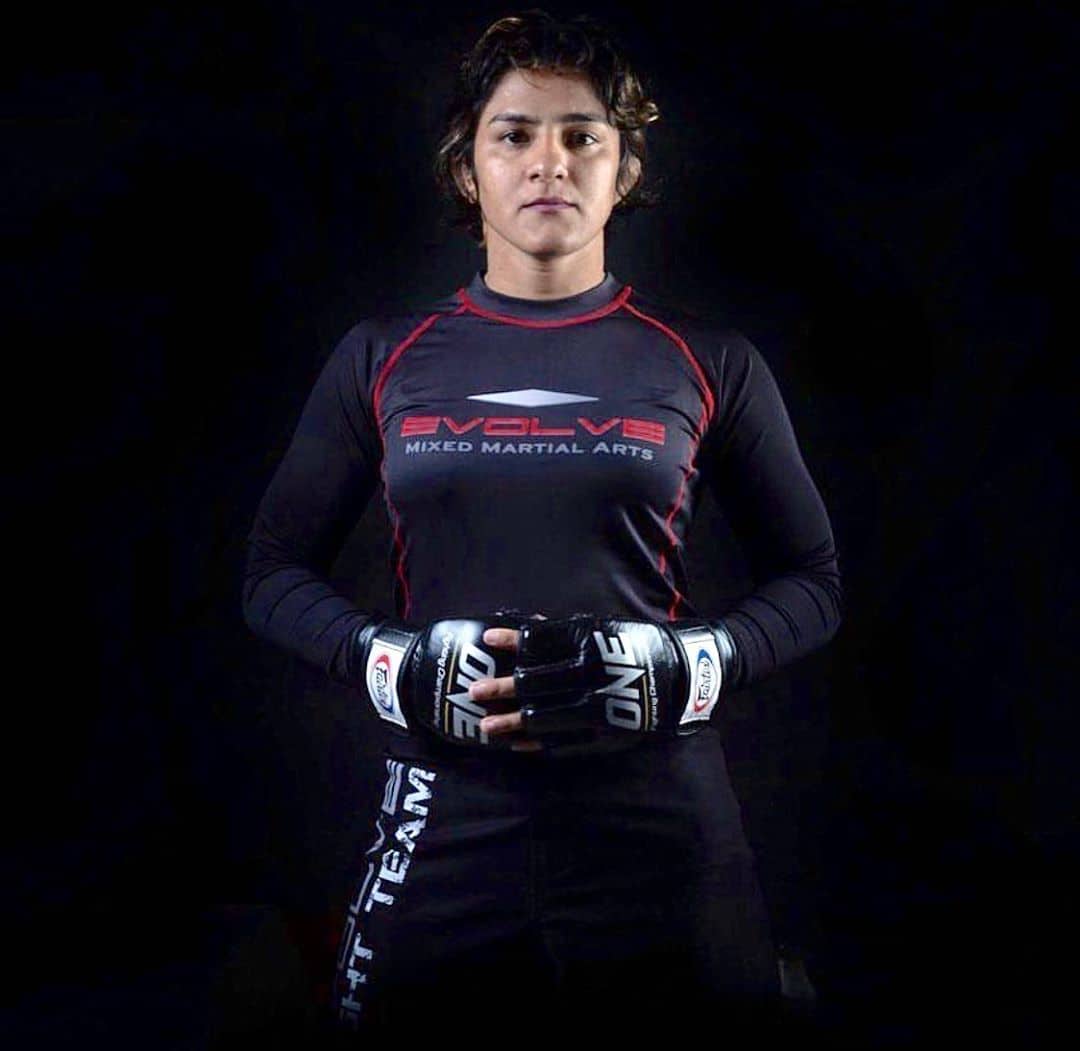 Ritu Phogat is well renowned as an Indian Wrestler. She is a gold medalist in the 2016 Commonwealth Wrestling Championship in the 48 kg category. Ritu is one of the daughters of former Indian coach Mahavir Singh Phogat.

Ritu Phogat was born on 2 May 1994 in Balali, Haryana, India. His father, Mahavir Singh Phogat, is a former wrestler and her coach too. Her mother, Shobha Kaur, is a housewife. Ritu has three sisters Babita, Geeta, and Sangeeta Phogat.

Ritu Phogat started her career in wrestling from the age of eight. She started training by her father, Mahavir Singh Phogat.

In 2014, Ritu played her first international championship in FILA Junior World Championship 2014. It was held in Zagreb, Croatia,

In October 2016, She played in the annual National Wrestling Championship and won the second Consecutive title.

In the same year, Ritu played in the 2016 Commonwealth Wrestling Championship in the 48 kg category and won the gold medal. It was held in Singapore.

In November 2017, Ritu played in the World U-23 Wrestling Championships under category 48 kg and won India’s first silver medal. It was held in Bydgoszcz, Poland. 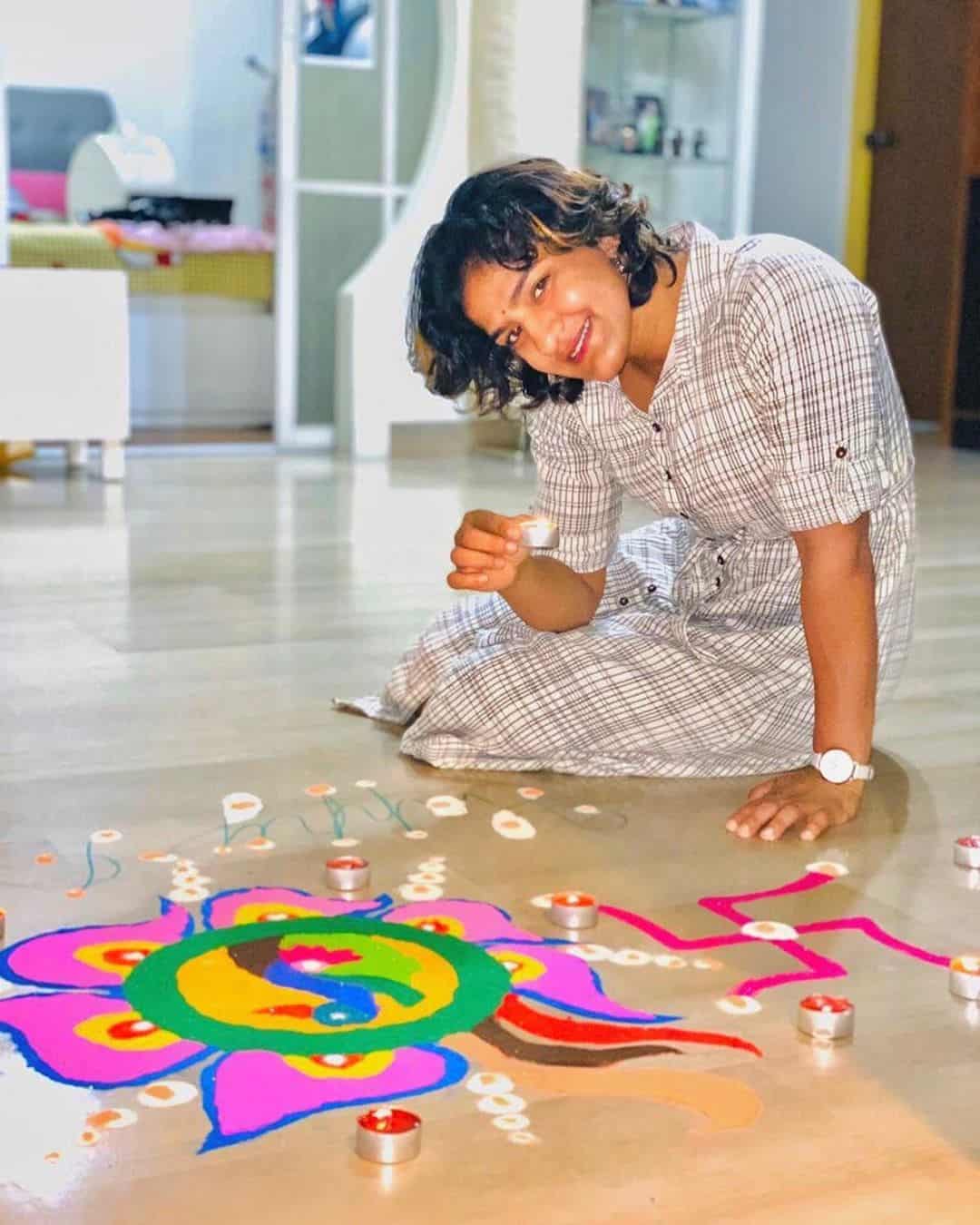 In December 2016, Ritu became the most popular and expensive woman wrestler at the Pro Wrestling League auction. She signed the contract of  ₹36 lakh INR with the Jaipur Ninjas franchise.

Geeta dropped out of her study from the 10th class to focus on wrestling and became the famous Indian woman Wrestler.

In February 2019, Ritu quit wrestling and joined One Championship to make a career in Mixed Martial Arts (MMA).

In November 2019, She played her first MMA match against Cindy Tiong ( a veteran kickboxer). 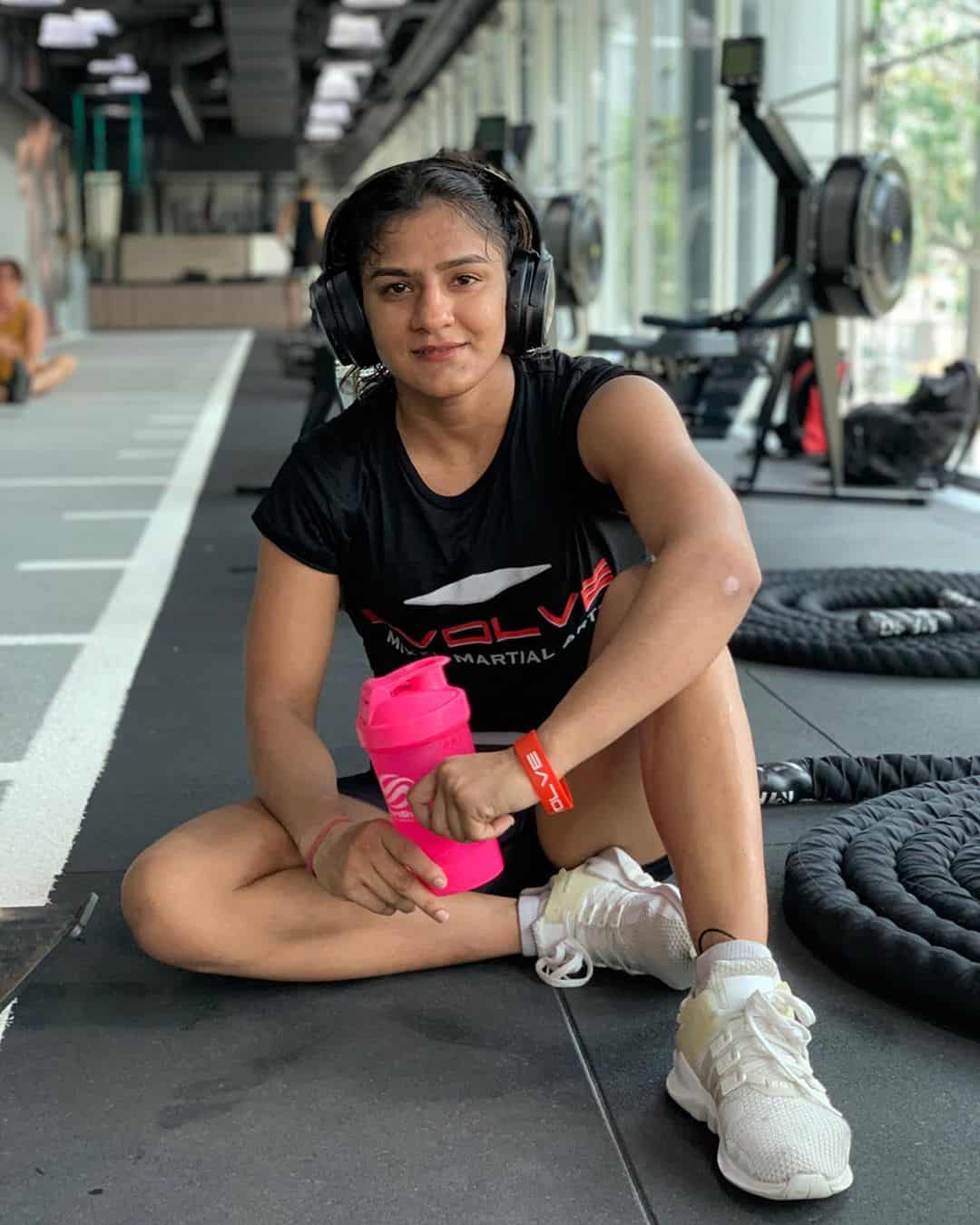 Ritu is a fitness freak, and she never skips her gym.