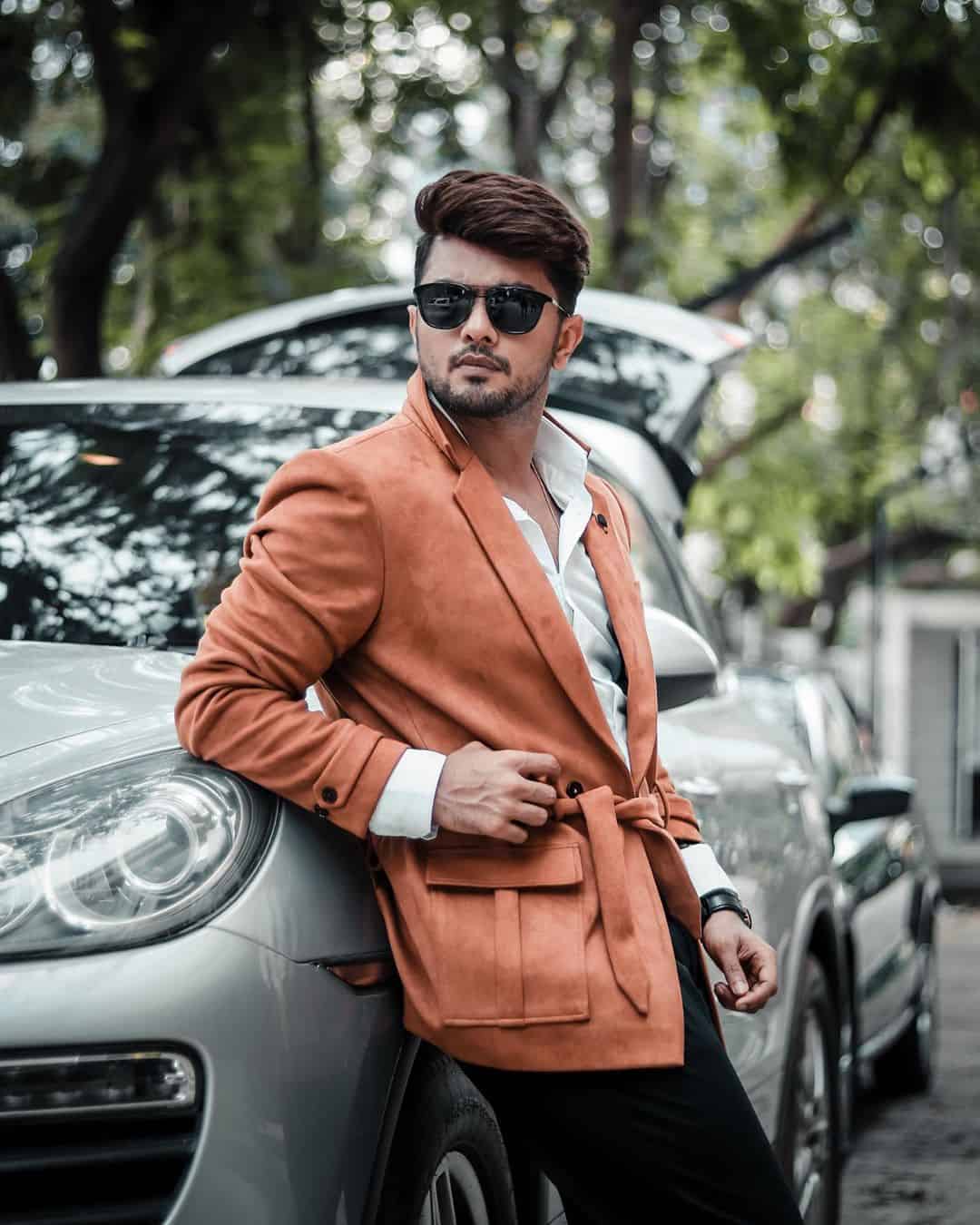 Awez Darbar is one of the younger and most popular Indian TikTok Star. He is also famous as a young and highly talented dancer, Choreographer, Entertainer, and YouTube personality. He is a youth icon for many of the youngers. He has a huge fan base on all of his social media accounts. He is also a founder of Ace Productions. 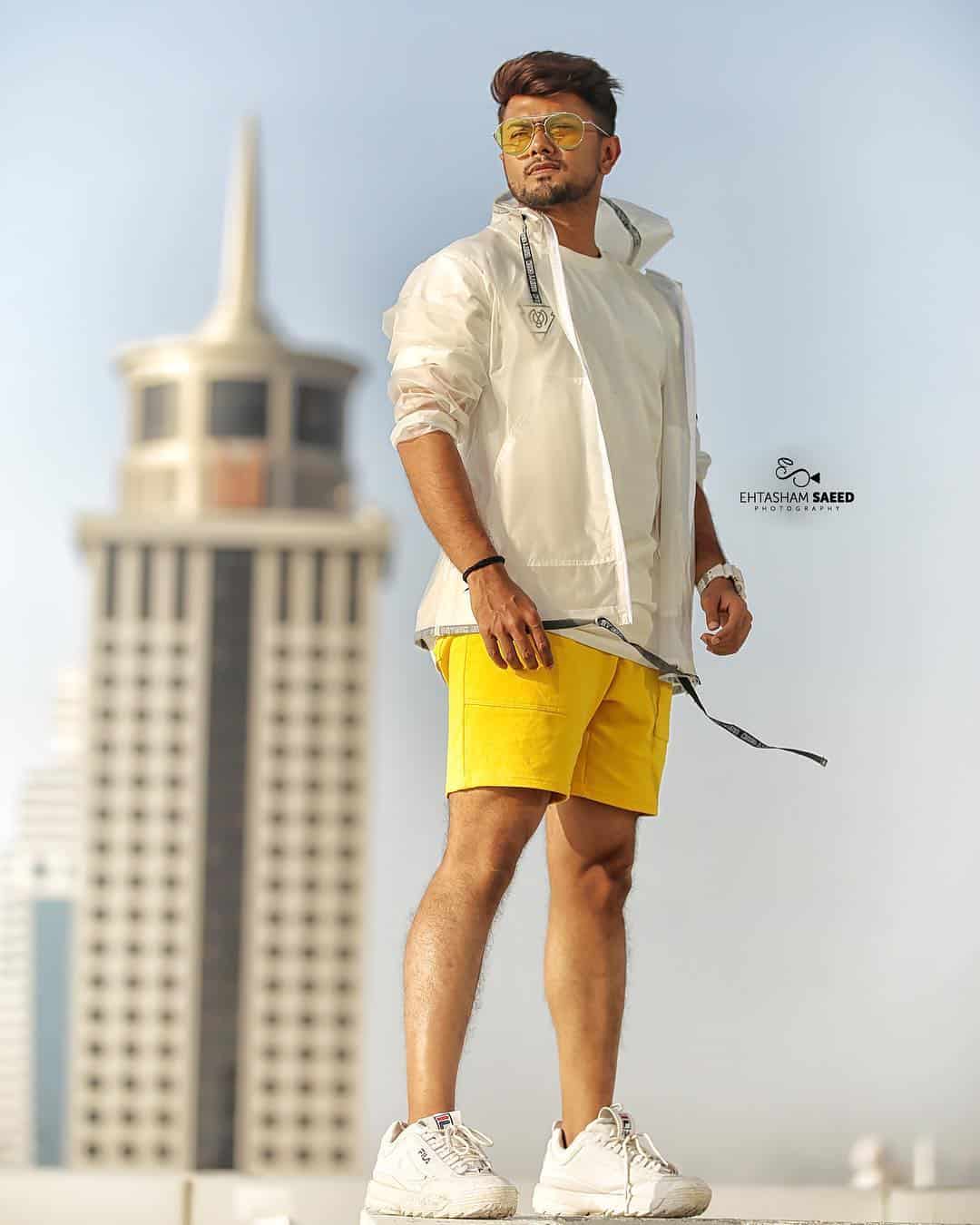 Awez Darbar is a son of great music composer Ismail Darbar and Farzana Darbar. But they are separated now. Awez is closed to her mother and his younger sister Anam. He loves his family and trying to give his best to her mother and sister. Awez is in a relationship with the Nagma Mirajkar who is also a TikTok star. They have uploaded most of the videos together on TikTok,

Awez Darbar is famous on TikTok for his dancing and comedy videos.

He was passionate about dance from his childhood. So he participated in school and college. During this, he learned to explore his skills and creativity of dancing on stage.

The first time he danced internationally with the famous dancer Shiamak Davar, there he got selected as a dance teacher in his institute. After working of 7 years, he has started his own dance institute named Ace Production. 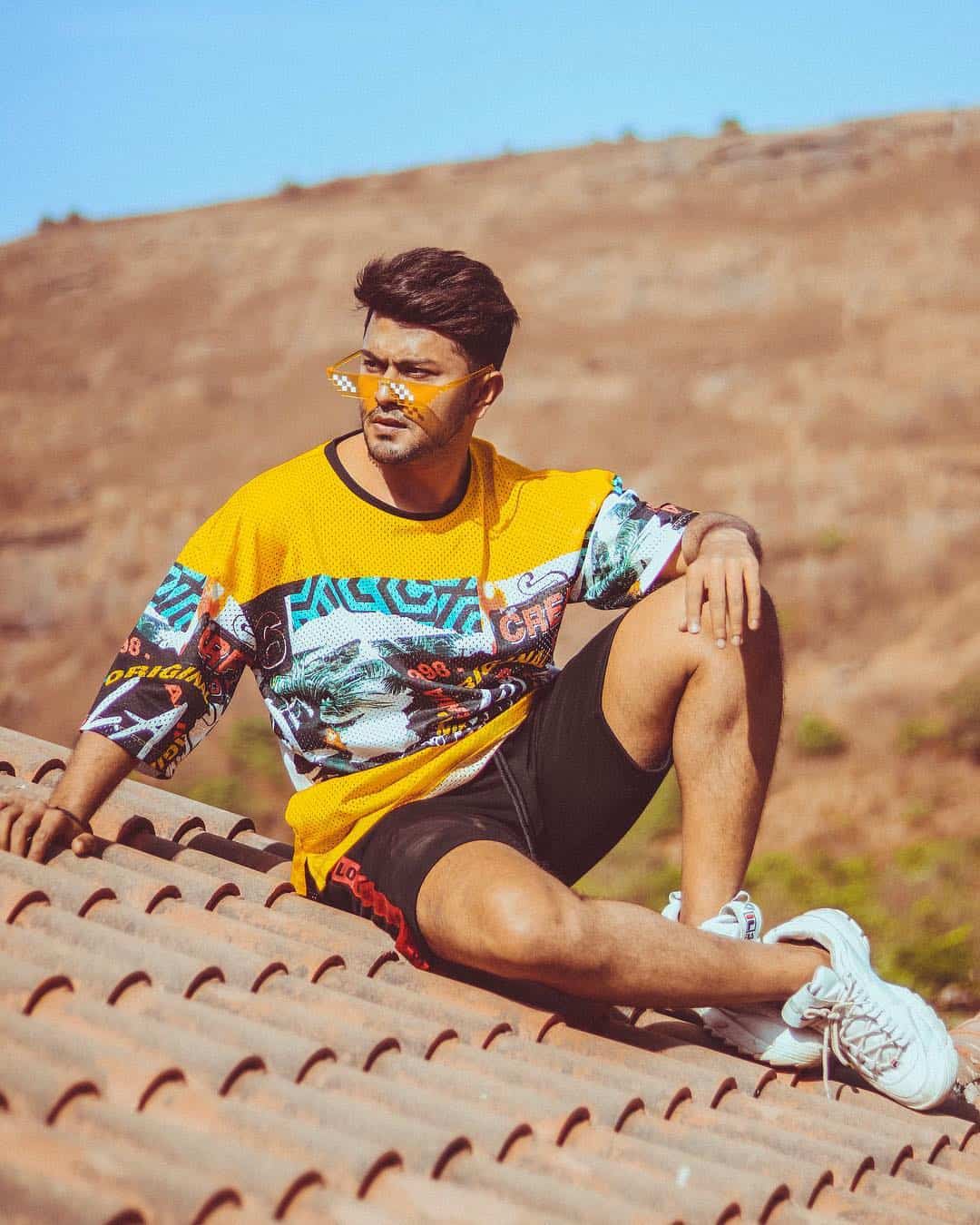 He has his own YouTube channel named Awez Darbar on which he uploads his dancing videos. He has 900k subscriber on his channel currently.

He has 14.5 million followers and 469 million hearts on his TikTok account. 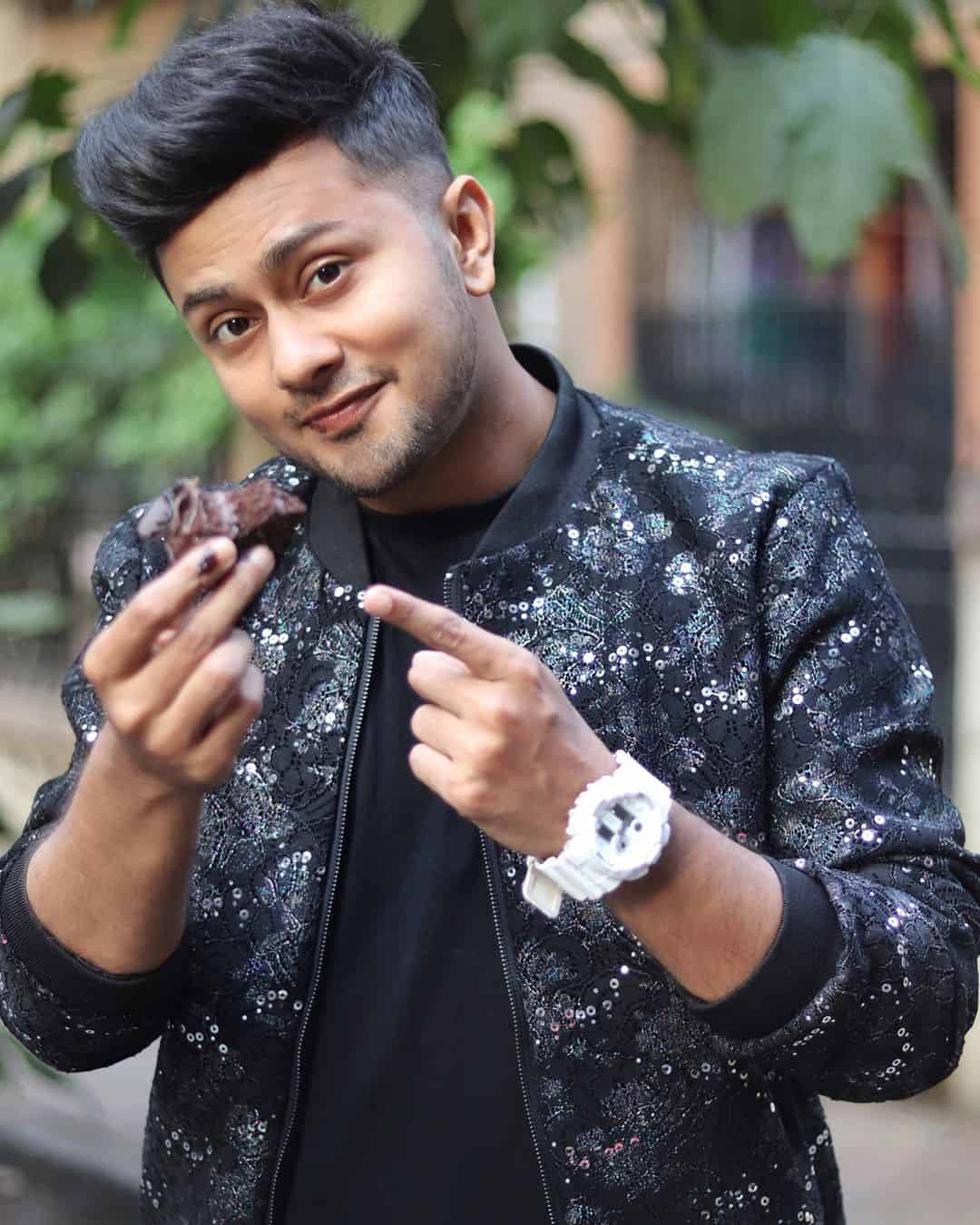 His famous dance moves are from his song “Abuzada” video. He also has danced to Naah song sung by Hardy Sandhu ft. Nora Fatehi. And so soon he would collaborate with Filmmaker Sanjay Leela Bhansali for his upcoming film.

He is focusing on his career and getting everyone’s attention. Today he is one of the good dancers and Tik-Tok star. He also got the honor to perform at famous KIKI. 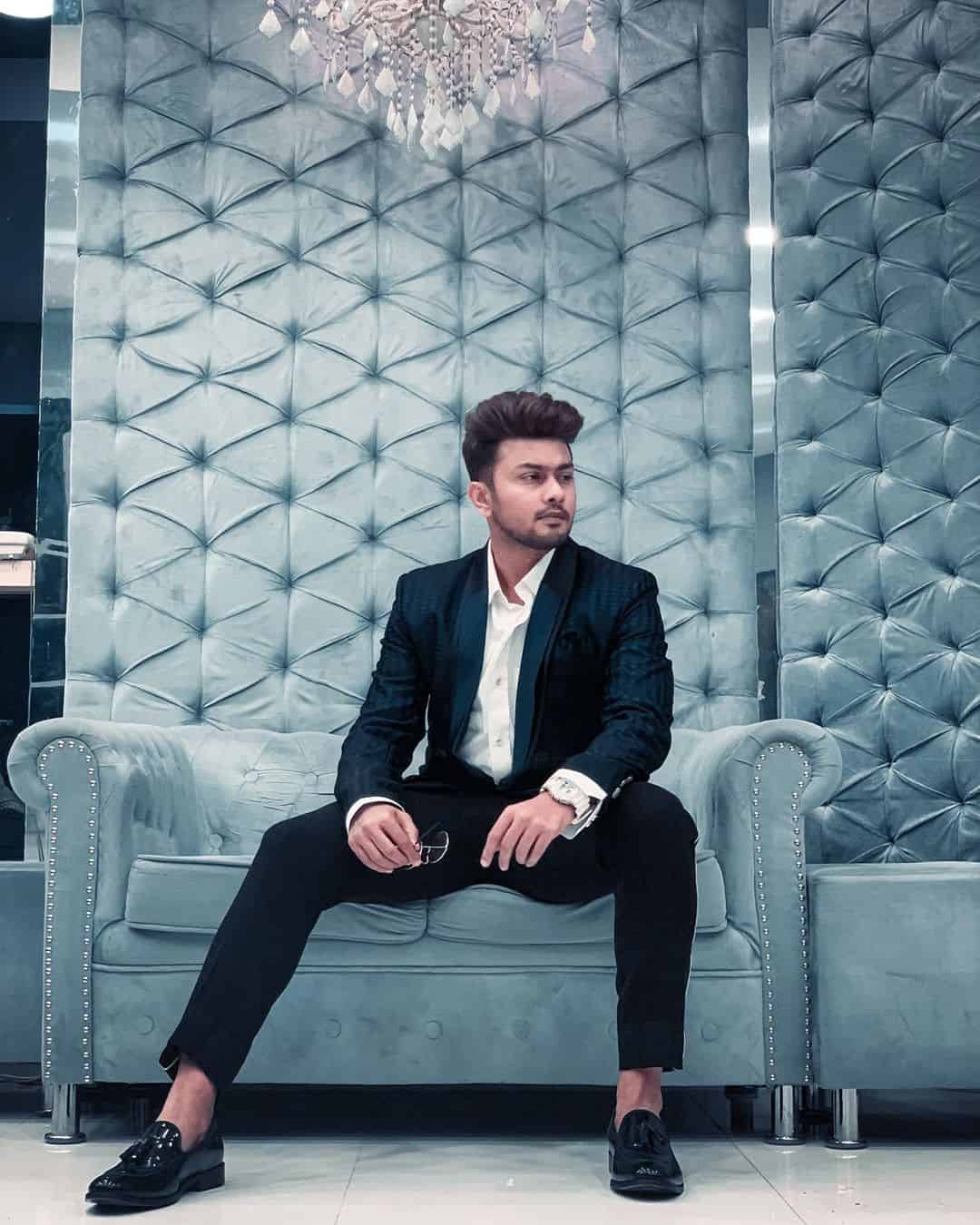