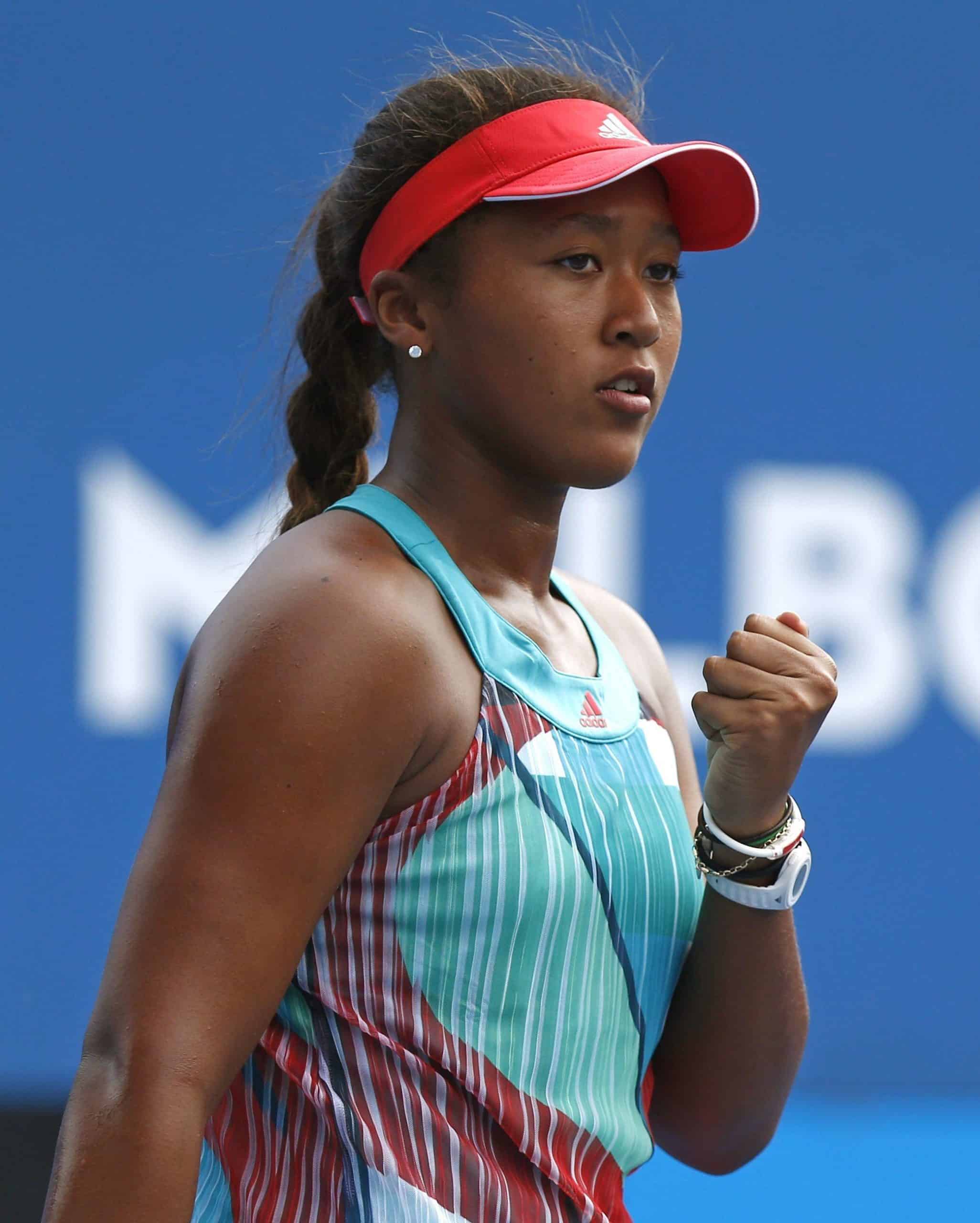 Naomi Osaka is a Professional Tennis Player and currently the highest-paid female athlete in the World. She is an aggressive, offensive baseliner and has been ranked No. 1 by the Women’s Tennis Association. She came into limelight when she defeated her childhood idol Serena Williams and to win her first-ever Grand Slam singles, i.e. US Open 2018. She was the first to contest and win a Grand Slam final. She defeated former world No.1’s like Maria Sharapova, Venus Williams and Serena Williams on different occasions.

Naomi Osaka was born on 16 October 1997 in Chuo-ku, Osaka, Japan. Osaka was three years old when her family moved to Valley Stream, New York on Long Island to live with her father’s parents. Her Ethnicity is ‘Black’, and she calls herself ‘black Asian.’

Osaka’s mother is from Hokkaido, Japan, and her father is from Jacmel, Haiti. She has an older sister Mari who is also a professional tennis player. Her parents met in Japan, and after getting married after family disputes, they moved to New York and later, settled in Florida. The two girls were given her mother’s maiden name due to the Japanese Family Registration Law because it was easy for them to take admission in Japan schools and get rented houses.

Osaka is in a relationship with American rapper YBN Corade. Once a fangirl she accepted Creed 2 premiere ‘date’ with Michael B Jordan.

Osaka became the highest-paid athlete ever having earned $37 million during the period between June 2019 to May 2020.

She is an avid dog lover and has a dog named Panda. Osaka is known for her multi-ethnic background and her shy, candid personality. Osaka is also very frank and is regarded as having a dry sense of humour.

Osaka has an aggressive playing style with a powerful service that can reach 125 miles per hour ( 200 km/h ). She loves playing on hardcourts, and she doesn’t really enjoy playing on the grass courts of Wimbledon. Her total prize money aggregates to $14,617,235 in the year 2020. She has reached the highest ranking in career by securing the World Number one position.

Her career made a turning point, her performance at the 2014 Bank of the West Classic. She has won 5 titles on the WTA Tour, including two titles at both the Grand Slam and Premiere Mandatory levels. She won Grand Slam titles back to back ( 2018 and 2019) and became the first player to achieve this feat since Jennifer Capriati.