Nayel Nassar is an Egyptian-American Professional Equestrian and Show Jumper in America. He is doing horse riding since the age of five. After being professional Nayel won many world cup matches and also won the awards. Nayel competes under his father’s flag, the House of Egypt. Nayel, the 29 years old professional equestrian is himself a millionaire and has also mastered in many skills, but he became famous after dating daughter of billionaire Bill Gates named Jennifer Katharine Gates.

Let us know more about this Egyptian-American Equestrian Nayel Nassar ;

Nayel Nassar was born on 21st January 1991 in Chicago, Illinois. He was raised in Kuwait where his parents run an architecture and interior design firm. Currently, Nayel’s age is 29 years old as in 2020.

Nayel Nassar was born to Egyptian parents. His father Fouad Nassar run an architecture and interior design firm in Kuwait. Nayel’s mother also works together with his father in that firm. Nayel has an elder brother.

Nayel Nassar is dating Jennifer Katharine Gates. She is the elder daughter of the world’s wealthiest person and the Microsoft founder, Bill Gates. The couple is dating eath other since 2016, and in January 2020 they got engaged.

SHE SAID YES!! 💍 I’m feeling like the luckiest (and happiest) man in the world right about now. Jenn, you are everything I could have possibly imagined..and so much more. I can’t wait to keep growing together through this journey called life, and I simply can’t imagine mine without you anymore. Love you more than you can possibly imagine, and thank you for making every single day feel like a dream to me. Here’s to forever! 😘❤️

Nayel Nassar had a wealthy upbringing, but he is a self-made millionaire too. After came in the professional field of Equestrian, Nayel won millions of prizes money.

Nayel Nassar is a professional and amazing Equestrian and showjumper.

His parents brought him his first hours when he was ten years old.

Later his parents sent him to Europe for providing him top-notch training in horse riding.

Nayel won various matches and even he won twice in a row in the Longlines FEI Jumping World Cup 2018 and 2019 at Las Vegas and Del Mar respectively. 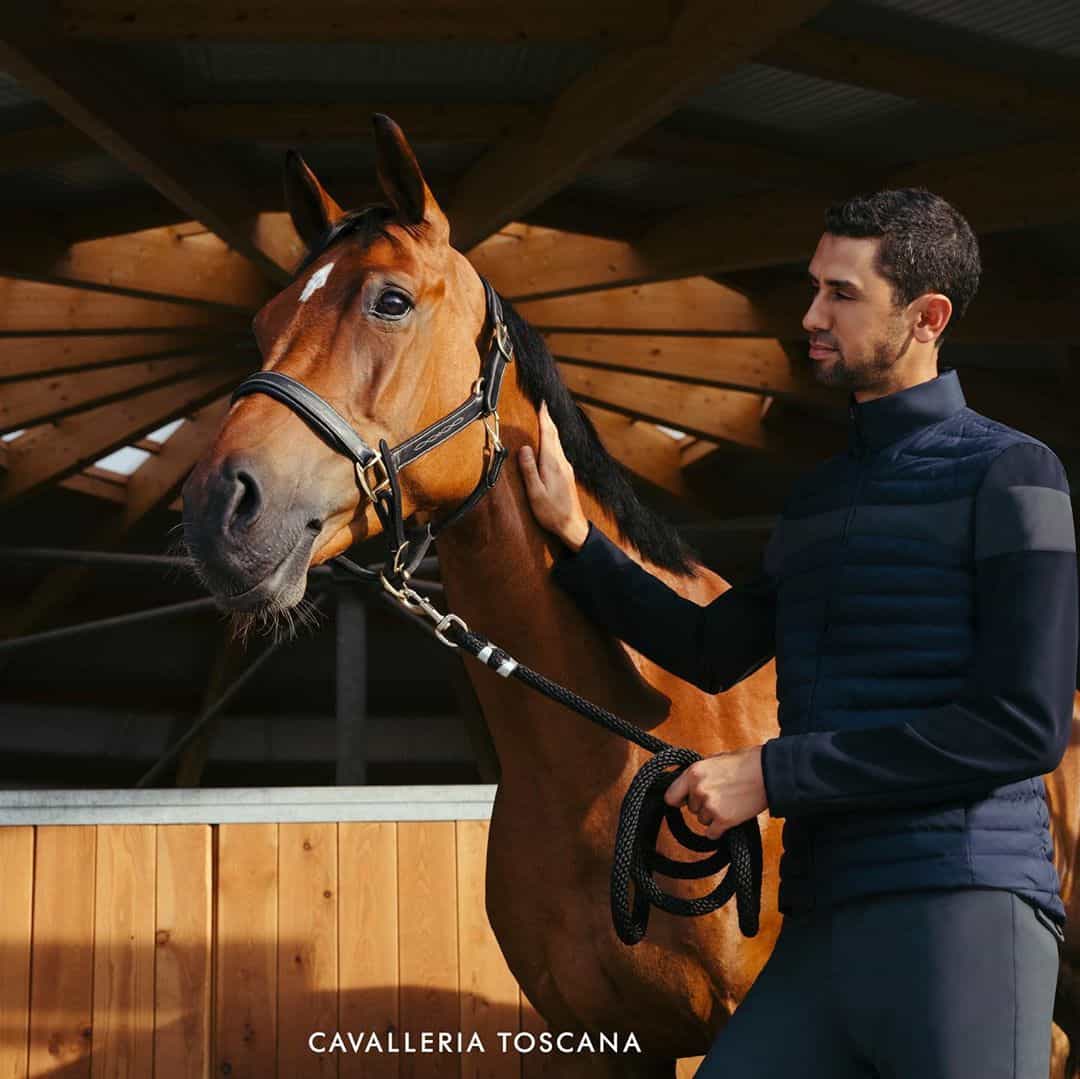 Nayel completed his schooling from American School of Kuwait in Kuwait.

Then he completed his Bachelor’s degree in Economics and Management from Stanford University in 2013.

Apart from Equestrian, he is also managing his own training and sales business near San Diego California.