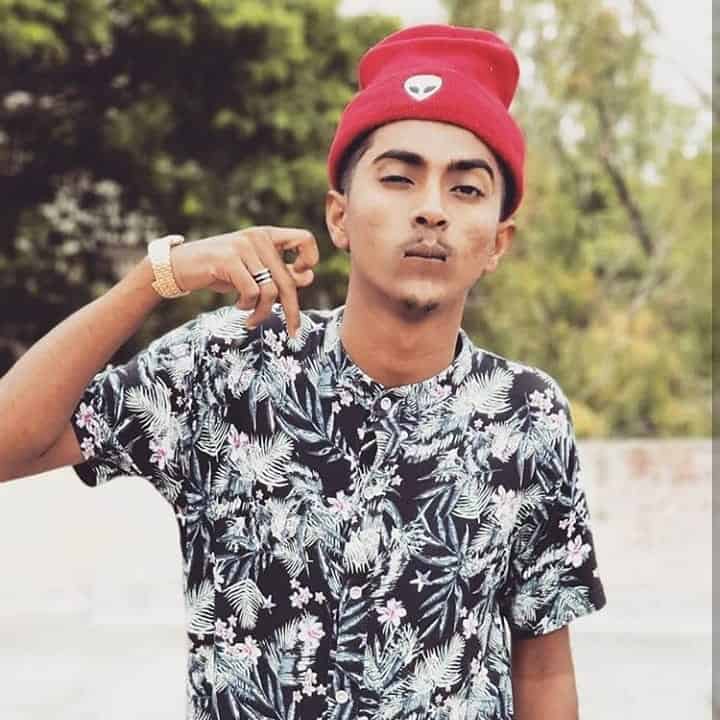 MC Stan is one of the youngest Indian Singer, Rapper, music composer, and songwriter. MC Stan (Rapper) is a Hip-Hop Rapper and a well-known personality in India. His actual name is Altaf Shaikh, and MC Stan is his stage name. MC Stan is a viral rapper for his songs Wata (2018), Khuja Mat (2018), Lowkey (2019), Khajwe Vichaar (2019), and recently published Yede Ki Chadaar on 26 November 2019.

MC Stan started rapping at a very young age. On 8 August 2018, He published his first rap song ‘Wata’ on his YouTube channel, which has crossed more than 14 million views. MC Stan got wide popularity by his first song. 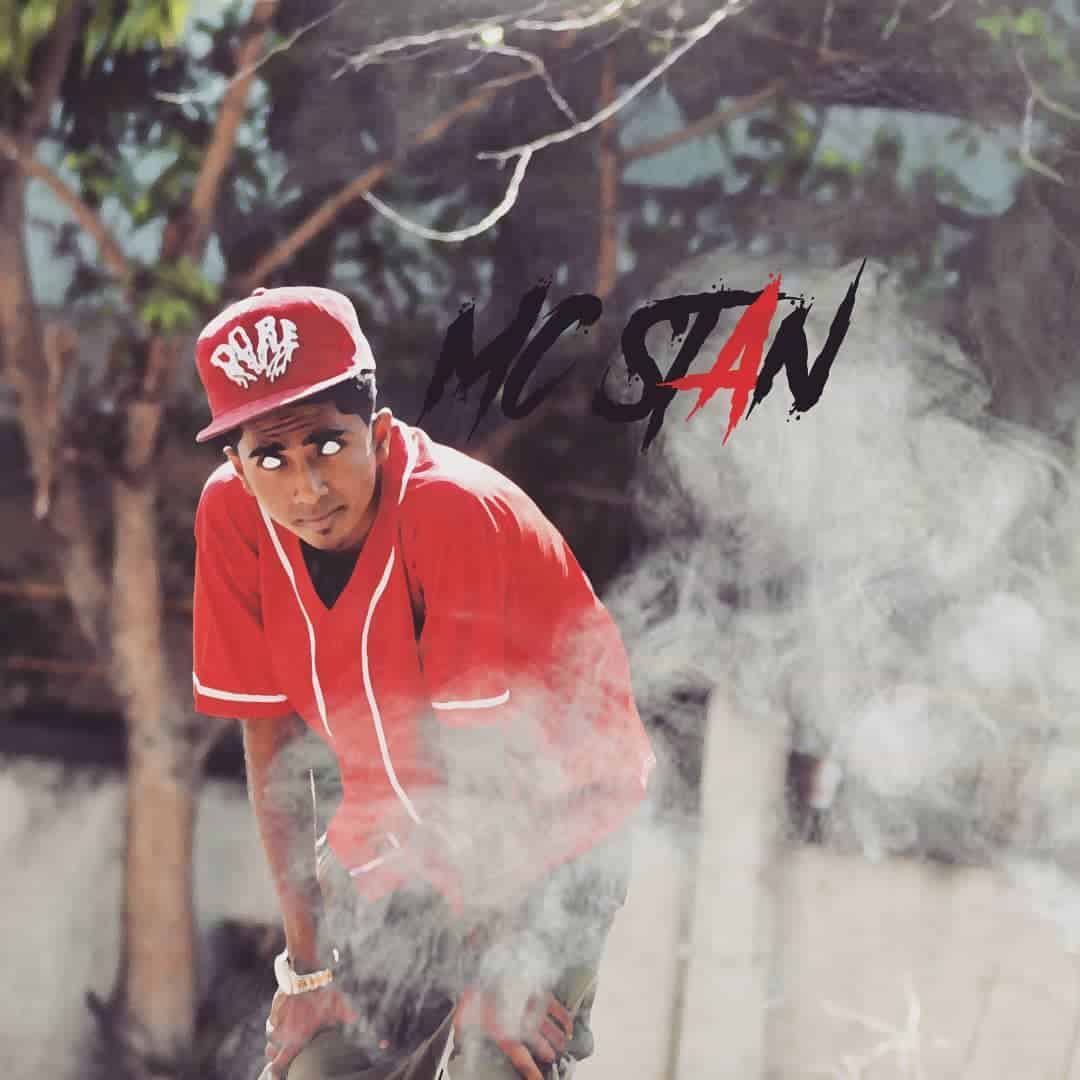 He has a YouTube channel named ‘MC Stan’ with 470 thousand subscribers.

He came in controversy due to create a rap song Khuja Mat (2018) against the Emiway (an Indian rapper).

MC Stan published several rap songs, but all became popular and loved by people. He made his name from Altaf Shaikh to MC Stan at a very young age.

He has a girlfriend named Nia. He lives with her in Mumbai.