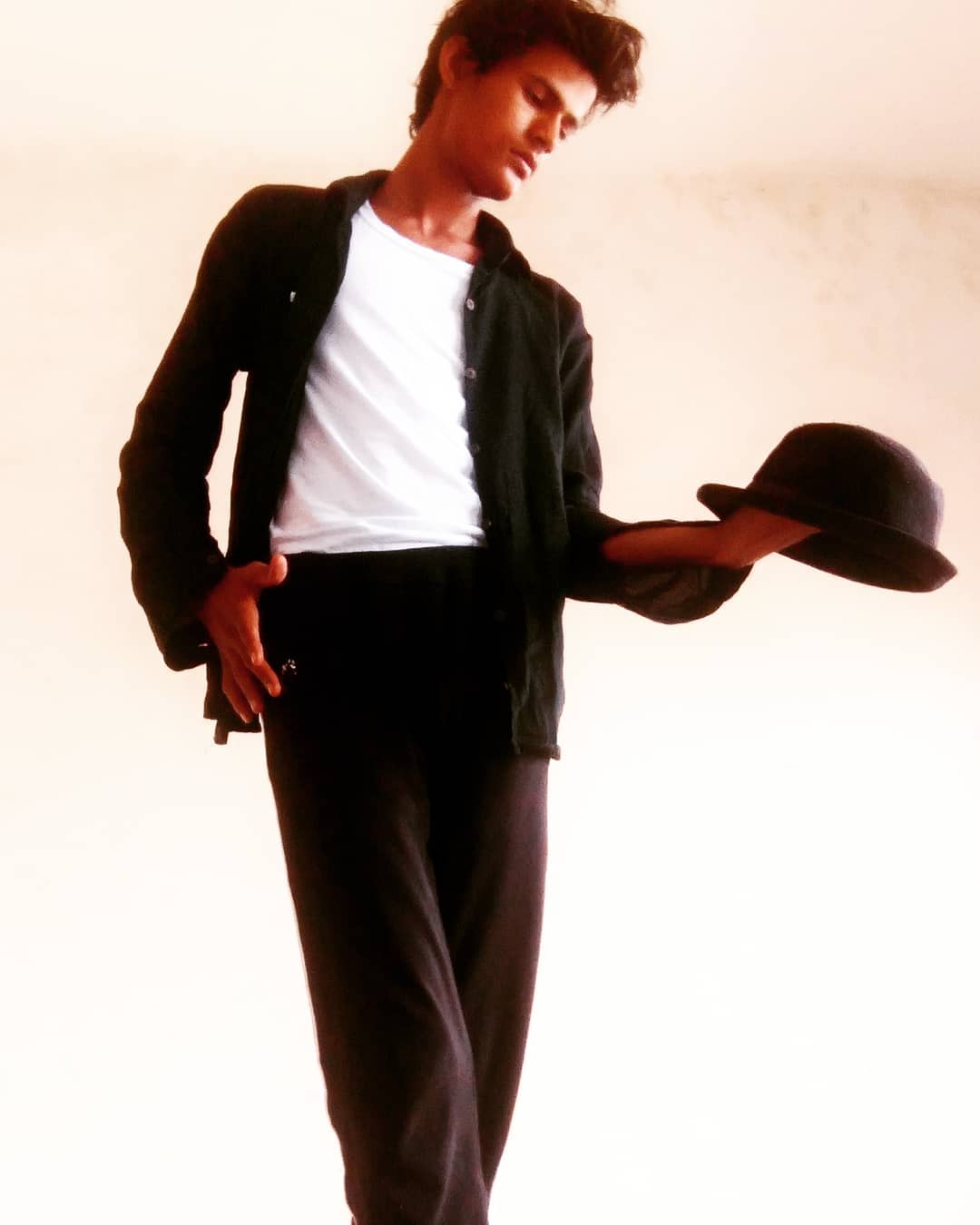 Baba Jackson is in trending on social media these days. He is one of the famous TikTok stars and Dancer. He uploads his dancing videos on TikTok. He has made thousands of people crazy with his dancing moves, including Bollywood superstars and famous choreographers. This Internet Sensation, Dance Icon Baba Jackson, aka Yuvraj Singh, has given audition in reality television show India’s Best Dancer 2020 in Delhi.

In recently, Yuvraj won the title of Entertainer No. 1 as well as he won the Rs. 1 crore as prize money.

THANK YOU SIR & EVERYONE 😊🙏🏻#Repost @varundvn India’s very own MJ! The super-dancer won India’s hearts and the title of @flipkartvideo #EntertainerNo1! Congratulations @babajackson2019 , on winning 1 Crore. You truly deserve it!

Let us more read about Baba Jackson and his exciting things;

An internet sensation, Baba Jackson, whose real name is Yuvraj Singh, is a genius in dancing just like Michael Jackson.

Yuvraj Singh was born and brought up in Jodhpur, Rajasthan, India.

Yuvraj Singh has his parents and a younger sister in his family. His father is a worker, and his mother is a housewife. We don’t have any more information about his family, but whenever we collected the data, we will update you soon.

Baba Jackson, aka Yuvraj Singh, got his interest in dance after watching a dance video of Bollywood actor Tiger Shroff and Choreographer Prabhdeva from the movie Munna Michael in august 2019. Afterwards, he started learning dance by himself.

He used to learn Michael Jackson’s (MJ) dance style, and when he learned well, he started shooting the videos of his dancing and uploading on TikTok.

Soon his video started getting viral, and people started liking his dancing moves.

Even many of the Bollywood stars, including Amitabh Bachchan, Hrithik Roshan, Ravina Tandon, watched his  MJ style dancing video and appreciated him via twitter.

Smoothest airwalker I have seen. Who is this man ? https://t.co/HojQdJowMD

Yuvraj was interested in boxing in his childhood and wanted to become a boxer, but his parents wanted him to be an engineer.

After becoming famous, Yuvraj appeared in interviews on the news channels.

In recent, December 2020, Yuvraj appeared in a Sony television show India’s Best Dancer. He has given an interview, and he got selected in the show.