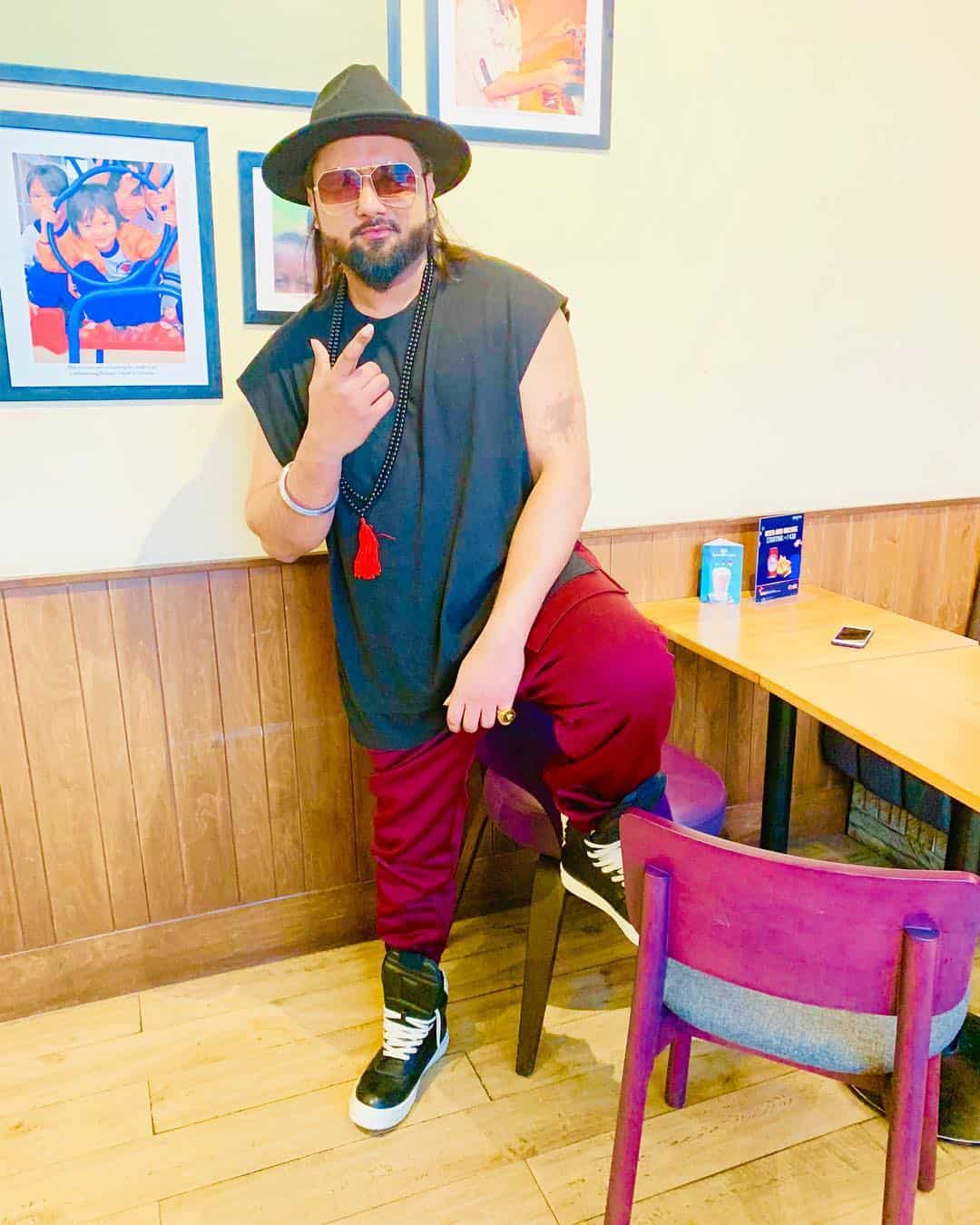 Yo Yo Honey Singh, is an Indian music director, songwriter, Indi-pop singer, Rapper, music producer, and film actor. Honey Singh is a well-known personality in all over the world. His actual name is Hirdesh Singh. He also started to produce bhangra music and music for Bollywood films.

Hirdesh Singh was born on the 15 March 1983 in a Sikh family at Hoshiarpur, Punjab, India. His hometown is Delhi, India and currently lives in DLF city Gurgaon, Haryana with his family. He has done his schooling from Guru Nanak Public School, Punjabi Bagh, New Delhi. After school, He studied music at the Trinity School in London, United Kingdom.

Honey Singh got married to Shalini Talwar Singh in march 2011. He introduced to audiences for the first time to her wife on the television show India’s Raw Star. They are very closed, attached, and in love with each other.

Honey Singh has started his career by directing the album “Peshi” featuring Bill Singh in 2005. But he came in fame by releasing the album”International Villager” on 11 November 2011. All tracks of the album became popular but the track “Gabru,” topped the Asian music charts and the official BBC Asian charts. 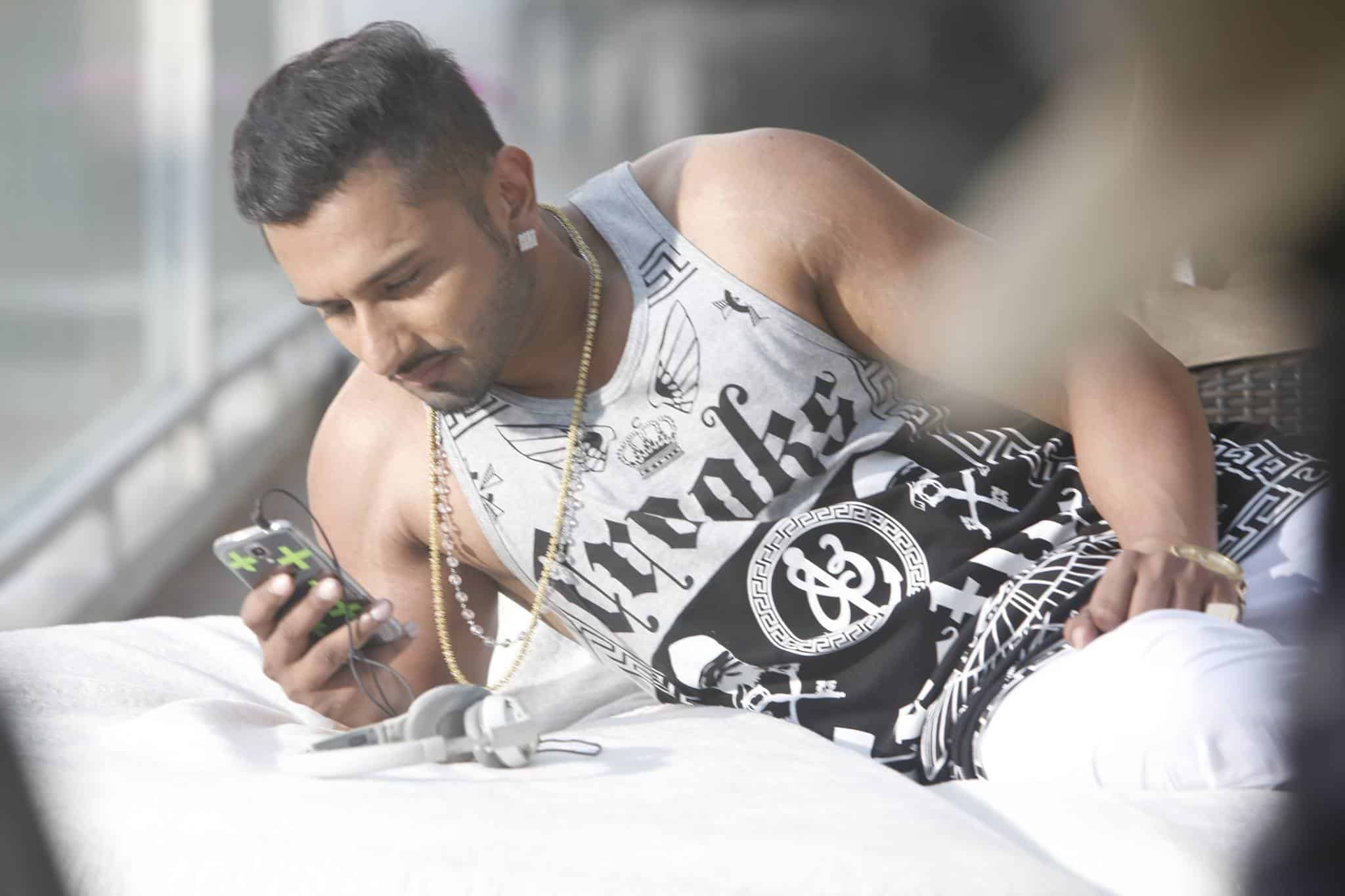 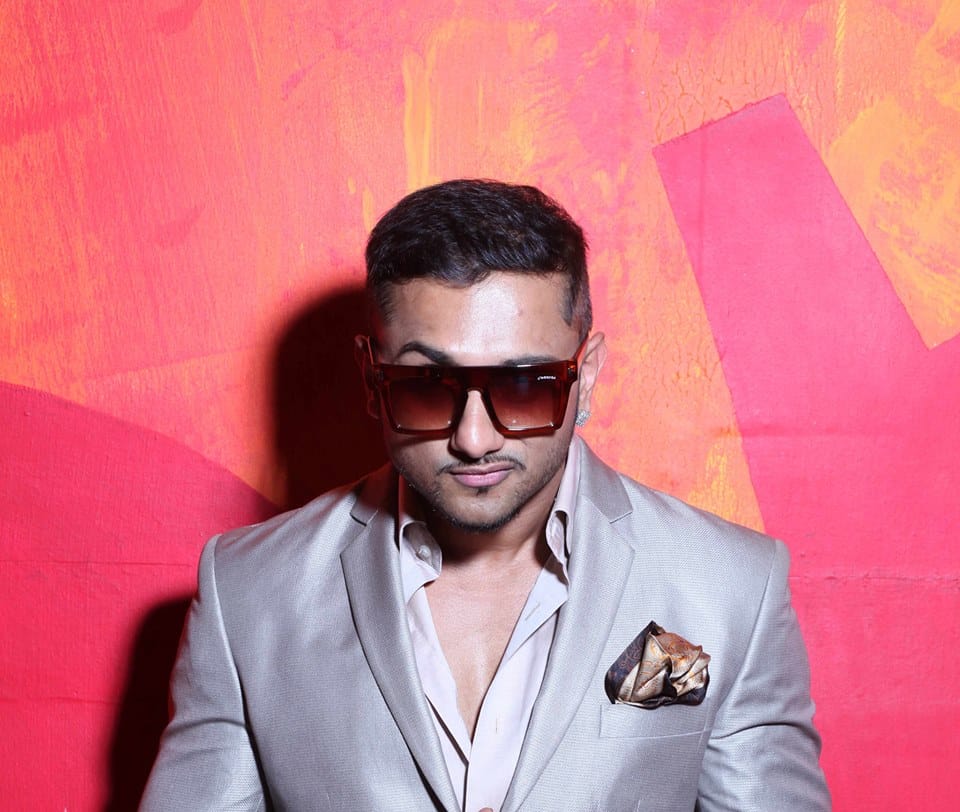 Honey Singh likes acting, so he also worked as an actor in the movies like Xpose, Zorawar, Mirza and Tu Mera 22 Mein Tera 22.

In 2012, Honey Singh also came in the news for a case in Punjab, which was filed for the vulgar lyrics of his songs and in 2014 he came in dispute with the singer Raftaar.

According to some rumors, Honey Singh was in a rehab in Chandigarh due to his drug addiction.

In late 2014, Singh disappeared from the music scene for almost two years because of his Bipolar Disorder problem. 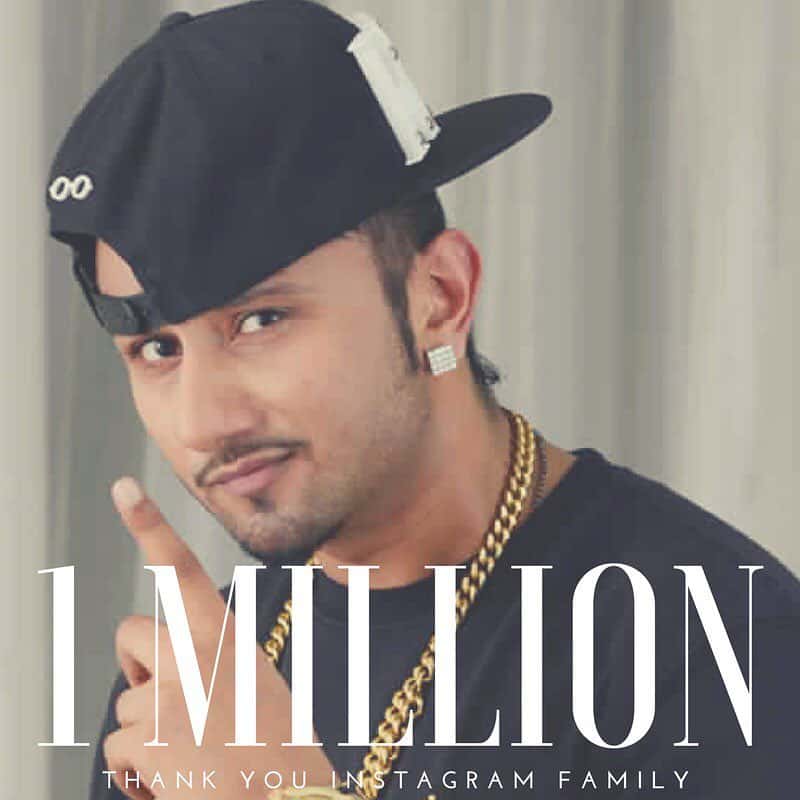 He also got Zee Cine Awards 2014 for International Icon Male and Mirchi Award twice for the songs Lungi Dance & Dil Chori “Song Of The Year.”