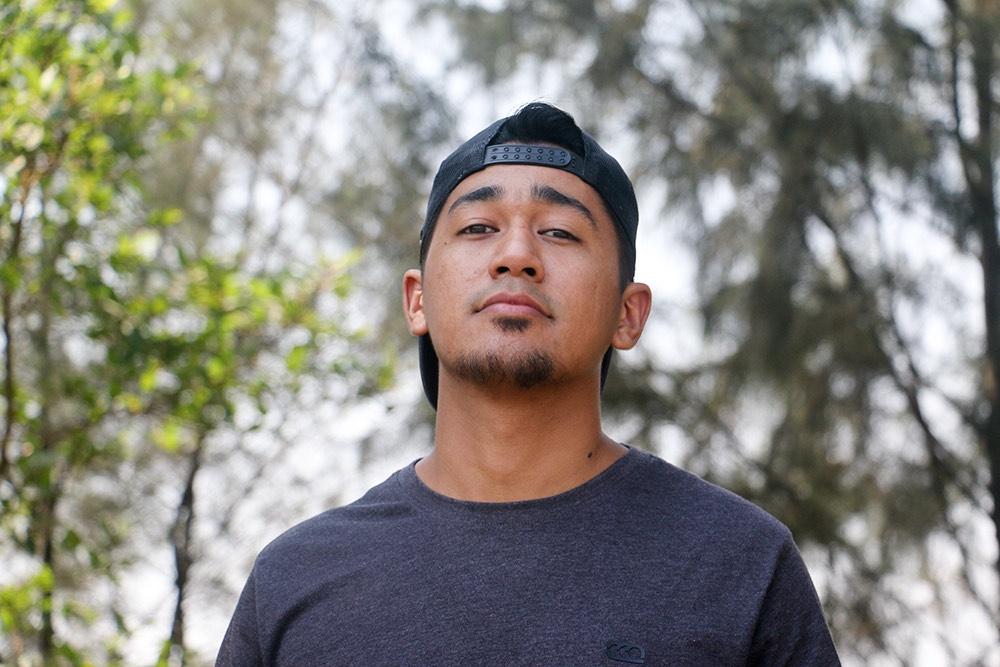 Shivkumar Shrestha, better known as Shiva420 aka Charsobees, is a passionate rapper and working professional.

Before joining the music industry, he grew up in a Bandra Boys Hostel and was encouraged to rap by seeing Eminem, Linkin Park, Sean Paul, and Akon on VH1. Since 2008, he has started composing and performing for his School Friends and Colleagues. He’s been posting his home-brewed tunes on social media since 2015, and his singles ‘Chotey Chill‘ and ‘Mene Sikha‘ (10 September) were released in 2021. ‘Nayi Awaaz‘ is his most recent single. 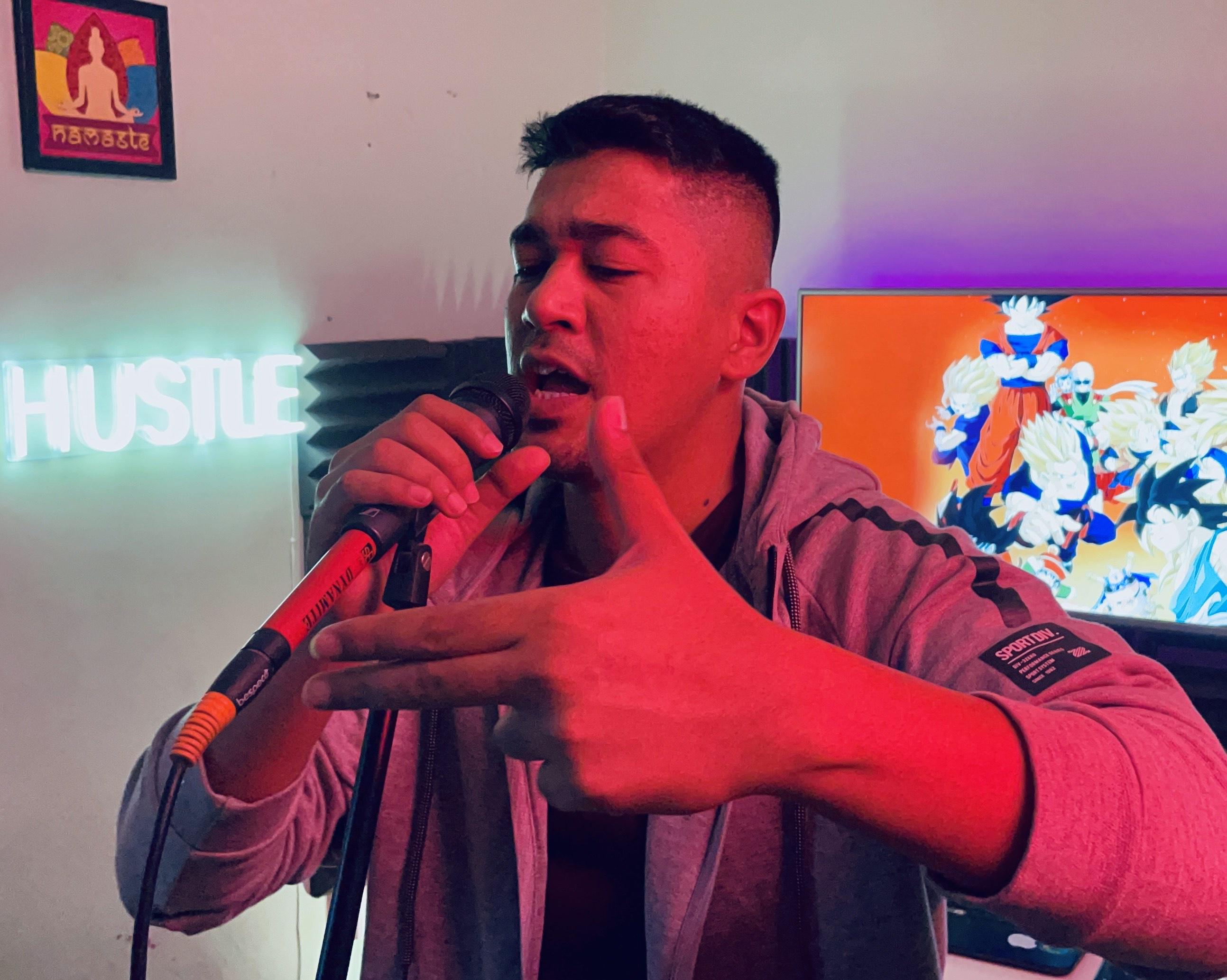 Shiva is 1.83 m tall with a bodyweight of 80 kg and naturally black hair and dark brown coloured eyes.

Shiva grew up in a single-parent family. His mother is Suvarna and he has a brother named Manoj. 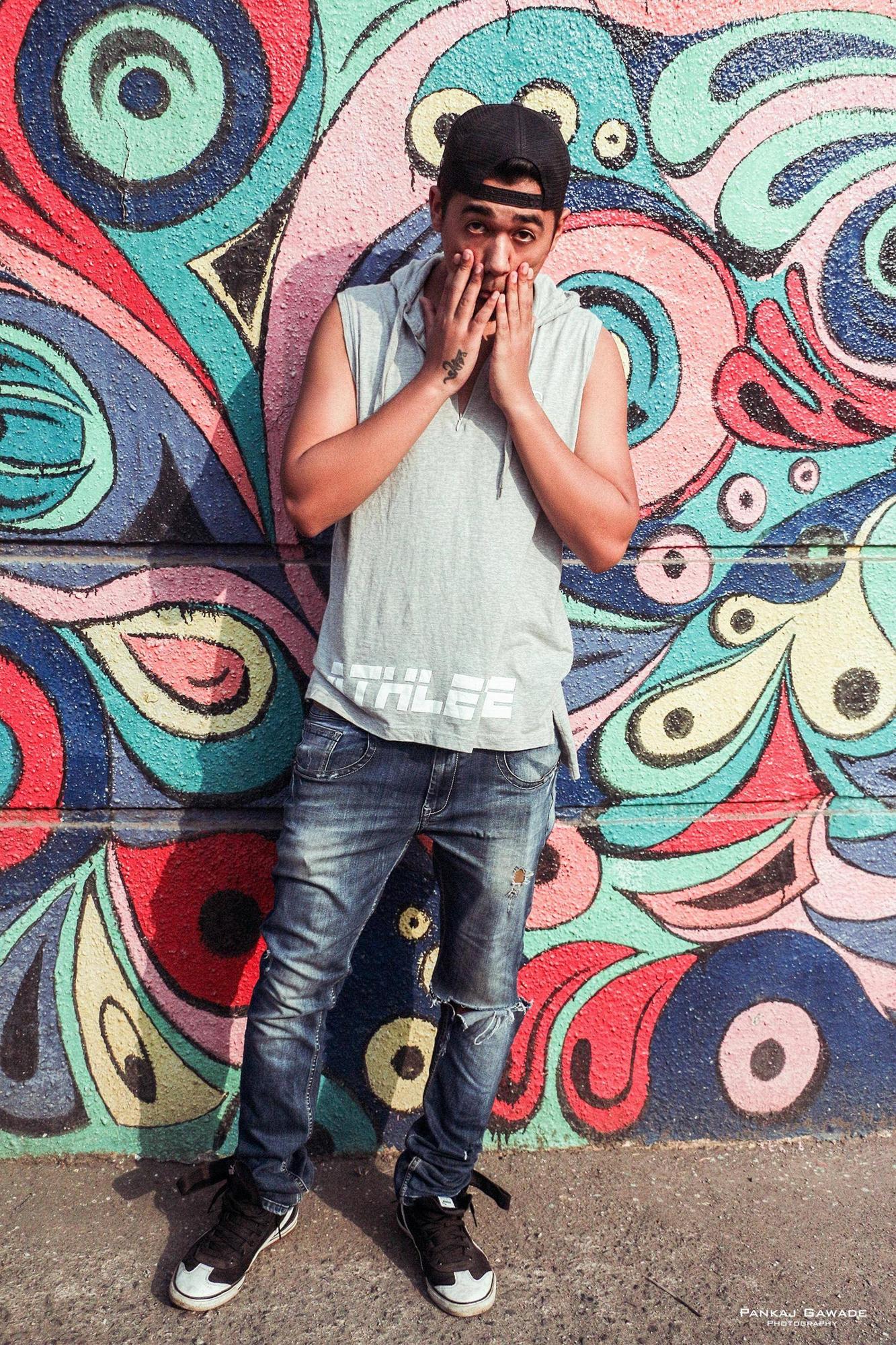 Though he is married there is no information about his wife’s name or anything.

Shiva is an upcoming rapper, and music artist, his net worth is still unknown.

He did his schooling at Fr. Agnel High School. He completed his graduation from Mumbai University.

Some Interesting Facts & Information of Shiva420: 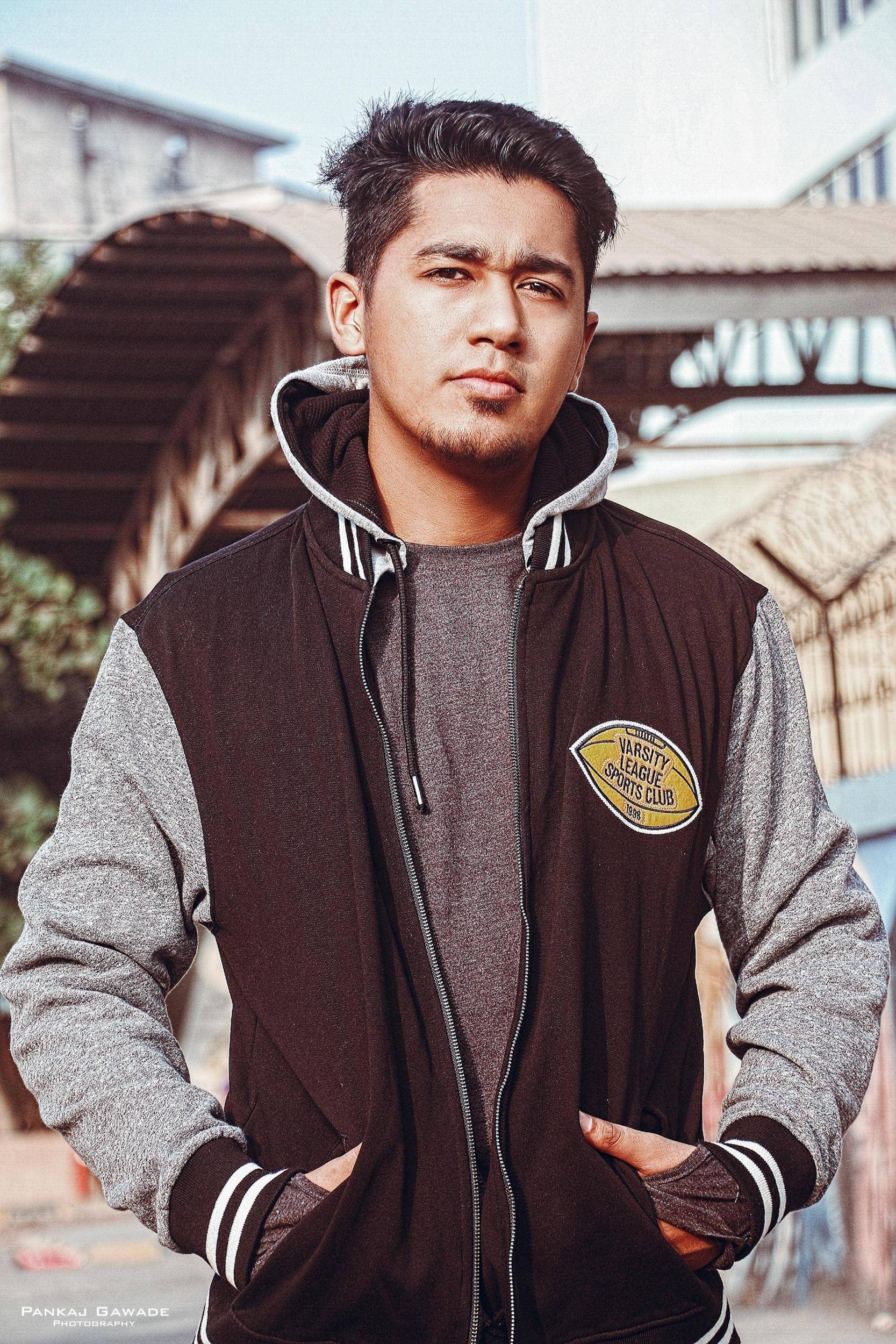 After growing up in a single-parent family, later Shiva grew up in a boys’ hostel in Bandra.

He started rapping in 2008 which was heavily influenced by Akon, Eminem, and many other artists he started exploring. Shiva started learning more dynamics about hip-hop music.

Shiva owns a YouTube Channel named Shiva420 which he joined on 11 July 2011. Currently, he has 283 subscribers with 30,093 total views. His most popular single ‘Mene Sikha’ has over 8k views.

His Instagram handle named ‘theshiva420’ has 676 followers as of now.

He is working with his friend Shubham Singh.

His Spotify music is in the uprising position. He will become one of the famous rap artists soon.

Thank You! for visiting YourWikis.com. Keep visiting her for such stars and celebrities wikis.M