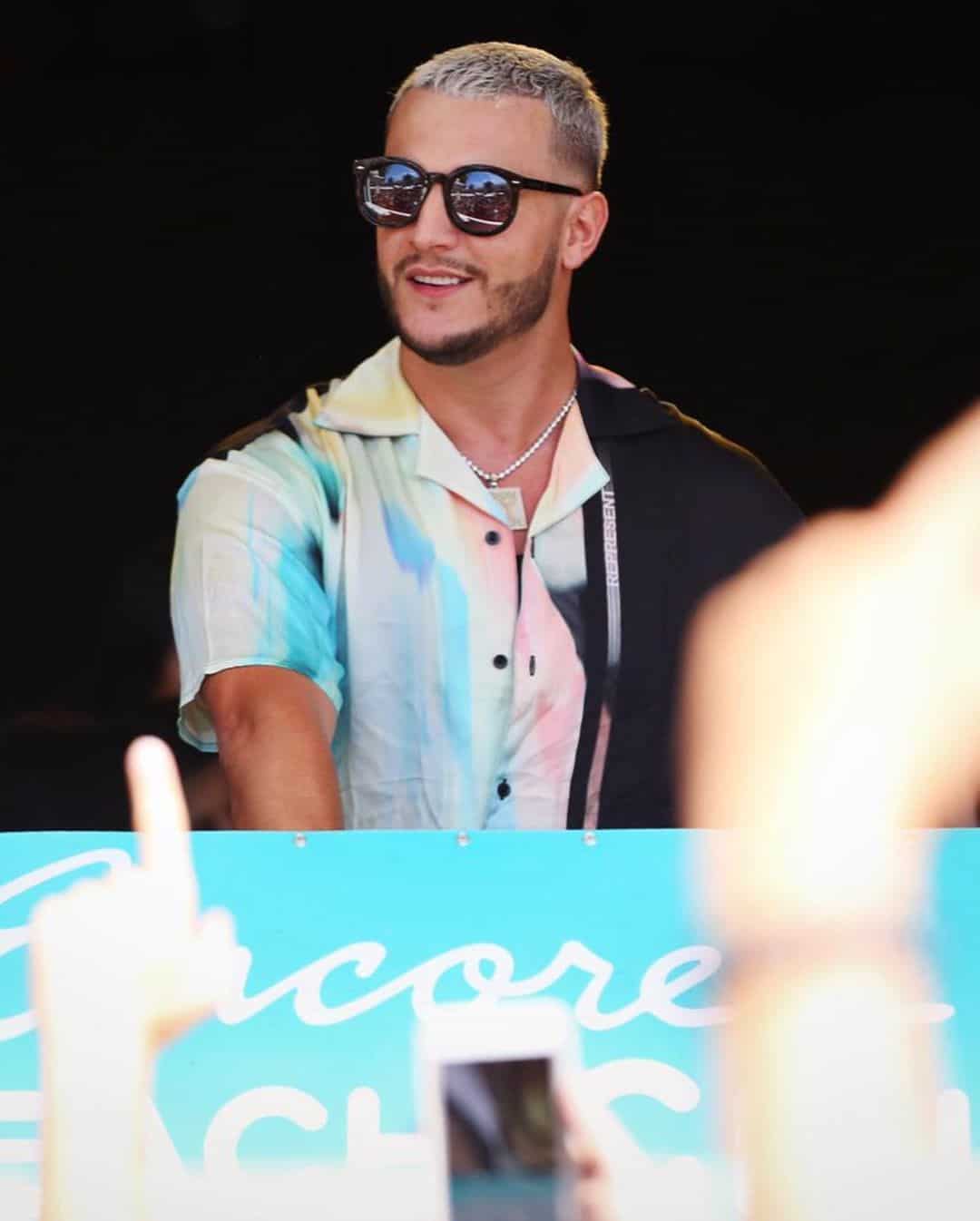 DJ Snake is highly popular in the whole world as a French Musician, Singer, Rapper, DJ, and Record Producer. He gave many of the popular songs and albums. His real name is William Sami Etienne Grigahcine.

DJ Snake was born on the 13th June 1986 in the Parisian suburb of Ermont, Paris, France and grew up in Ermont. His parents were Algerian immigrants and He has a sister. He is unmarried. There is no further information about his childhood, family, and affairs. 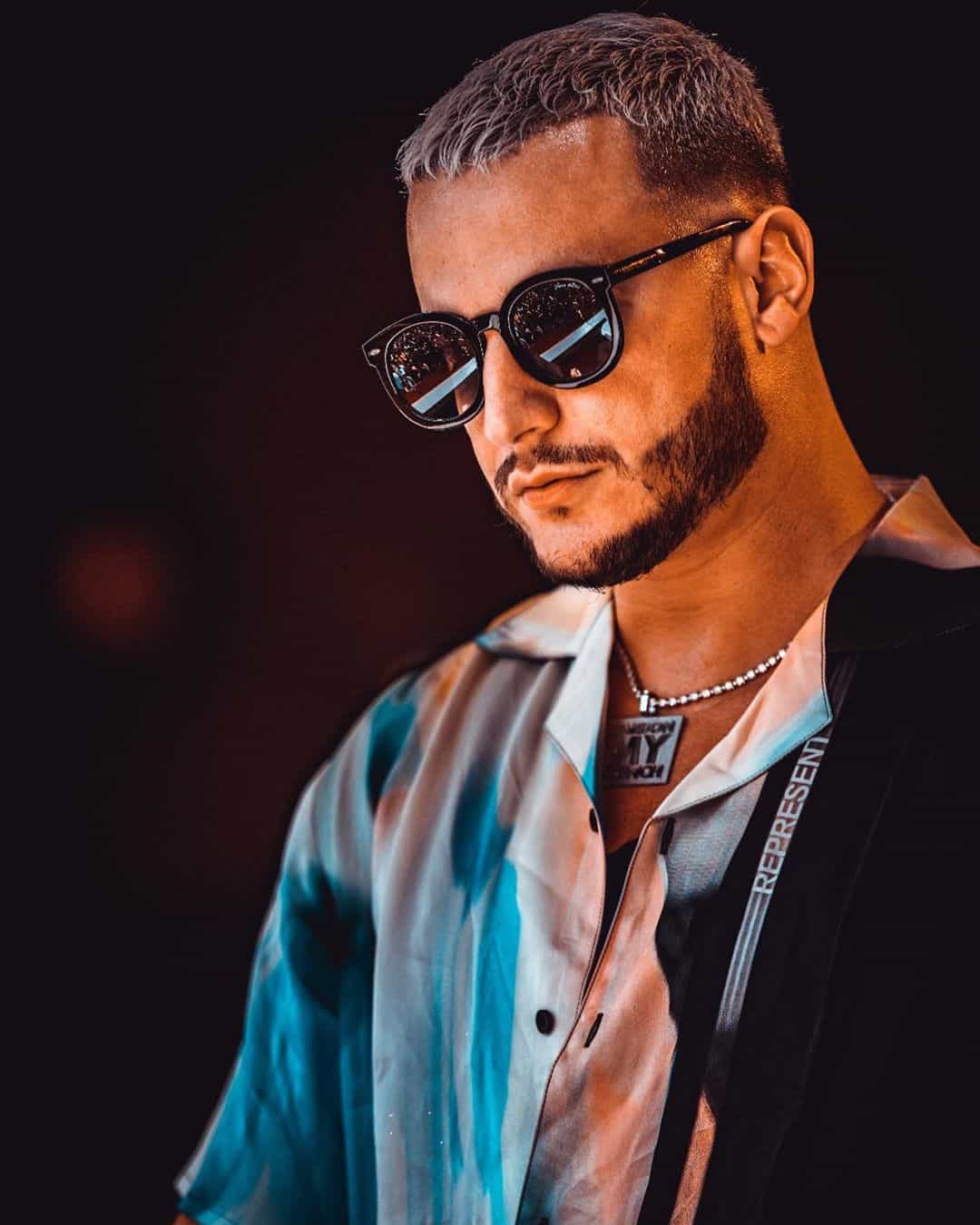 DJ Snake started his career as a DJ at the age of  14 and as a  producing at the age of 19. He used to perform in events at bars, in-house parties, and nightclubs in Paris.

He got the nickname Snake because he was able to consistently avoid the police.

Later he met manager Steve Goncalves in 2005 and got inspired to create his own music. 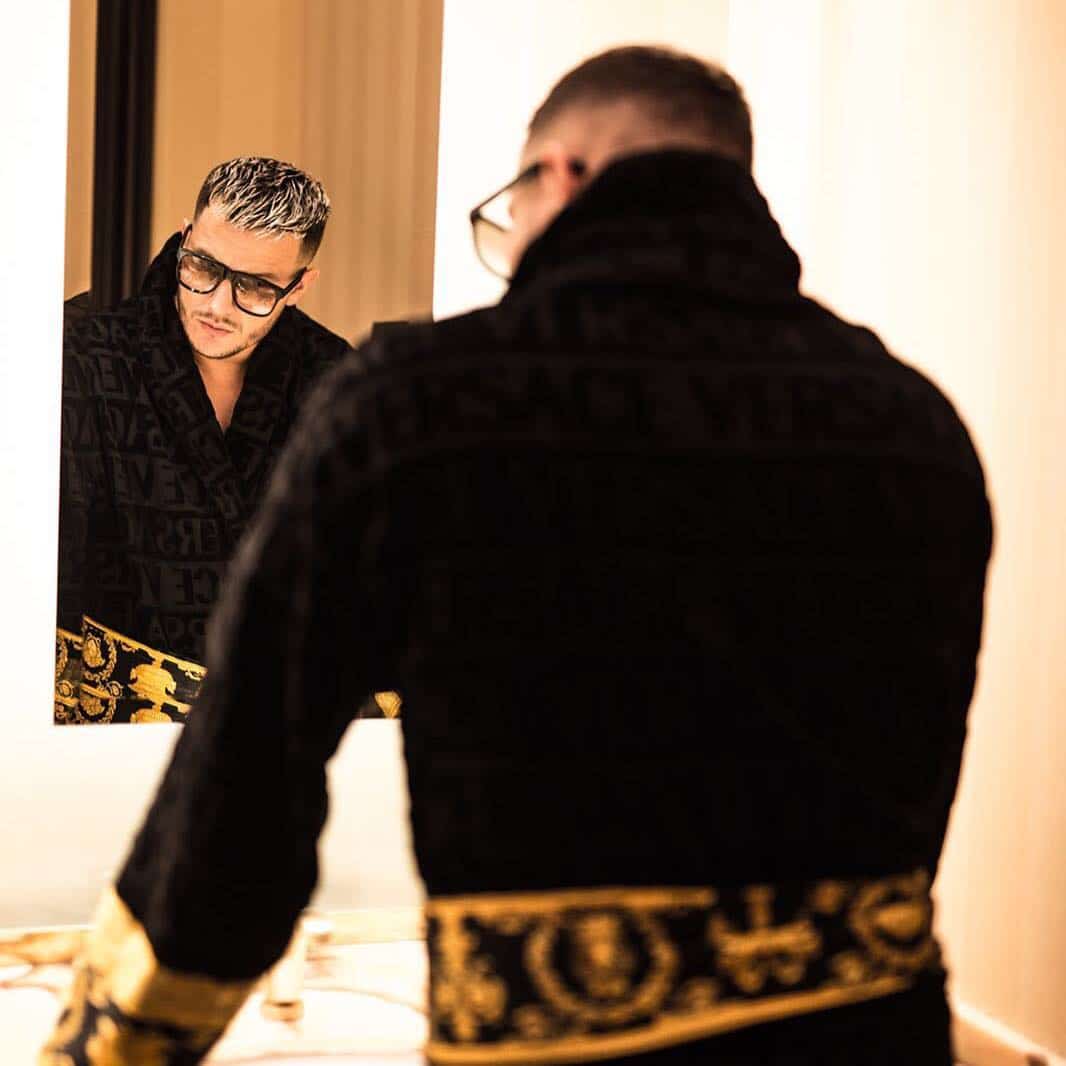 DJ Snake produced album Born This Way with Lady Gaga. Through this album, Snake got high attention and also was nominated for Grammy award for Album of the Year in February 2012. Later he produced more albums with Lady Gaga called ARTPOP.

He remixed tracks like ‘New Slaves’, ‘Bubble Butt’, ‘You Know You Like It’ in 2012. Then he made a collaboration with Lil Jon for a single titled Turn Down for What, which was successfully got the place in the top 10 of Billboard’s Electronic Dance Music chart and won Best Direction Award in the MTV Video Music Award 2014. 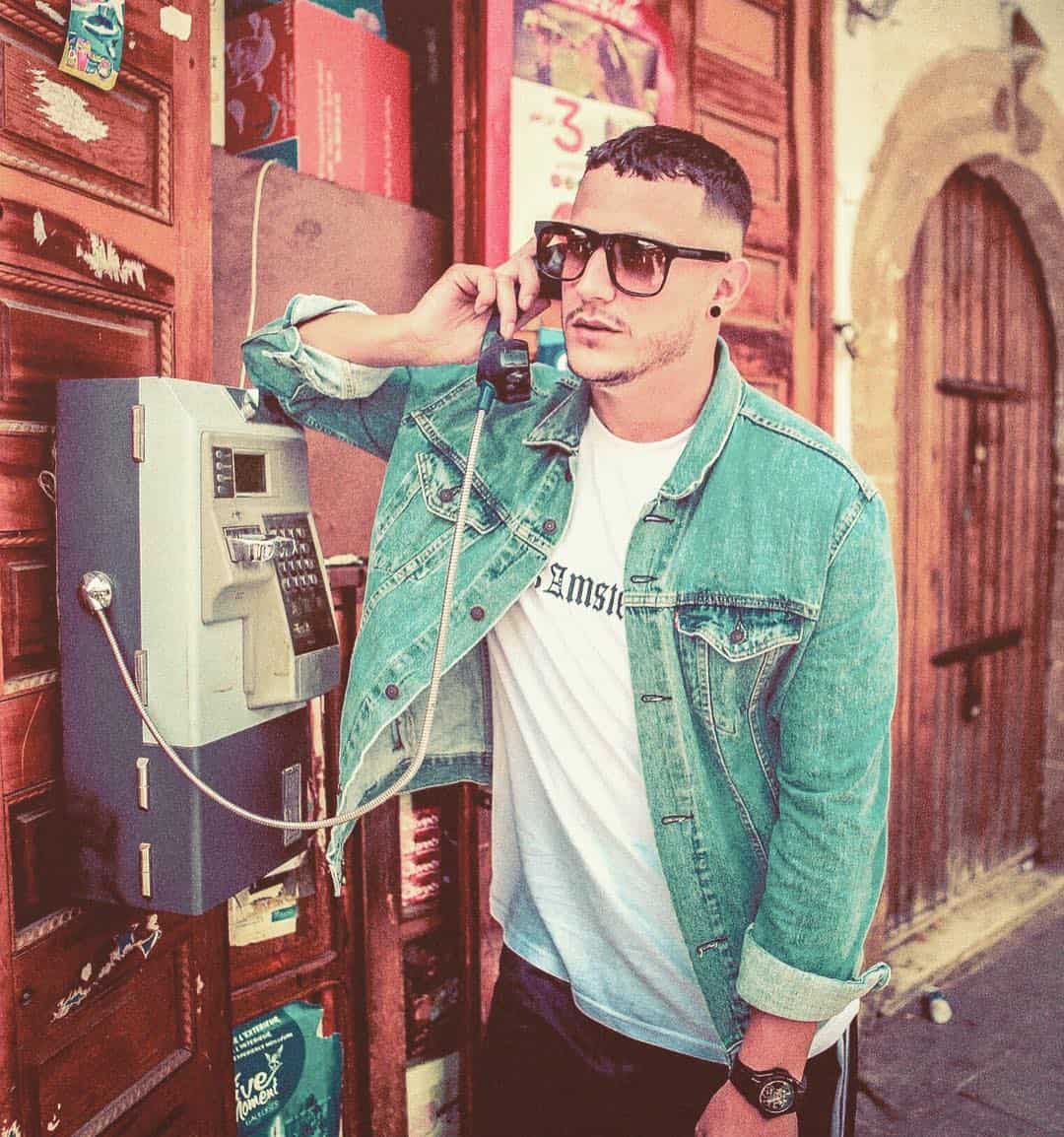 Later he did more collaboration with different personalities like Justin Bieber, Bipolar Sunshine, Lil John, and Lady Gaga, etc, Also he did many tours across different parts of the world.

In 2013  DJ Snake was invited by Diplo to do a live mix on his radio show, “Diplo & Friends”, which airs on BBC Radio 1.  He also created a collaboration with Diplo in 2014 which was released on March 2015 as the single Lean On. In January 2016, the “Lean On” video reached 1 billion views on YouTube and has since reached over 2 billion.

In February 2014, DJ Snake and Dillon Francis released Get Low on their official SoundCloud and YouTube pages, which was entered in the Billboard Hot Dance/Electronic chart and  DJ Snake entered the Billboard Artist 100.

THen  DJ Snake’s remix of the AlunaGeorge song “You Know You Like It” was released on Island Records in December 2014 which was reached number one on Billboard’s Dance/Mix Show Airplay chart and Rhythmic Songs chart. 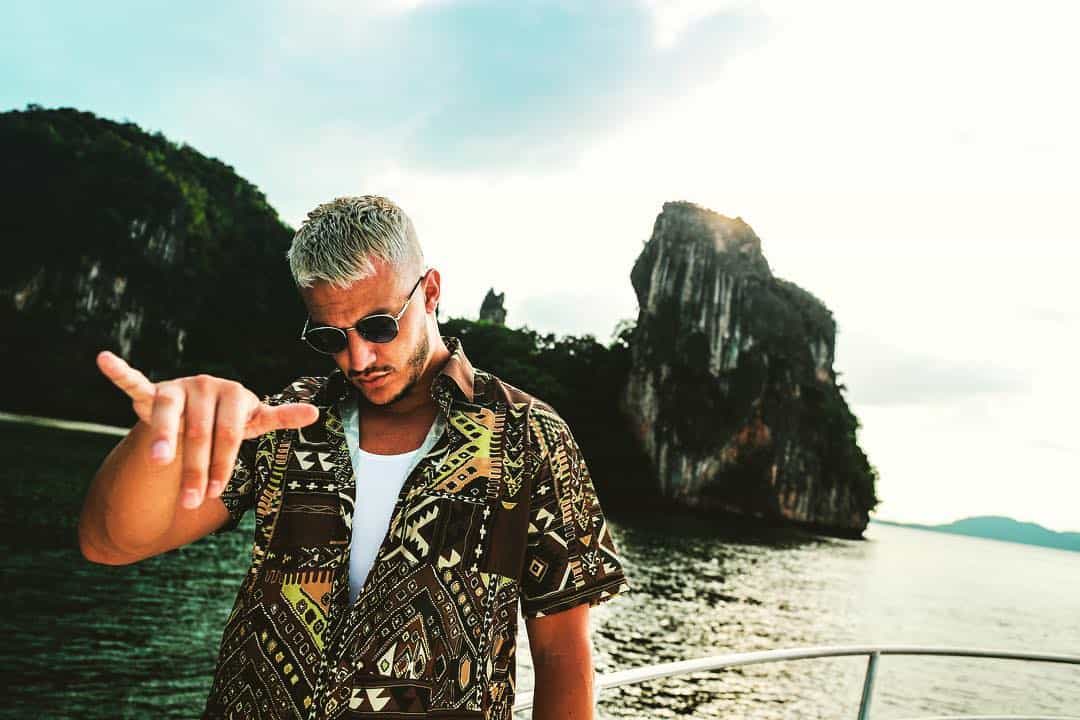 DJ Snake released the album single, “Let Me Love You“, featuring Canadian singer Justin Bieber on 5 August 2016 and “The Half” featuring Jeremih, Young Thug, and Swizz Beatz on 2 January 2017,

On 23 February 2018, his single “Magenta Riddim” was released. On 28 September 2018, DJ Snake released a track “Taki Taki” featuring Selena Gomez, Cardi B, and Ozuna, which is reached 1.4  billion views on YouTube till now. 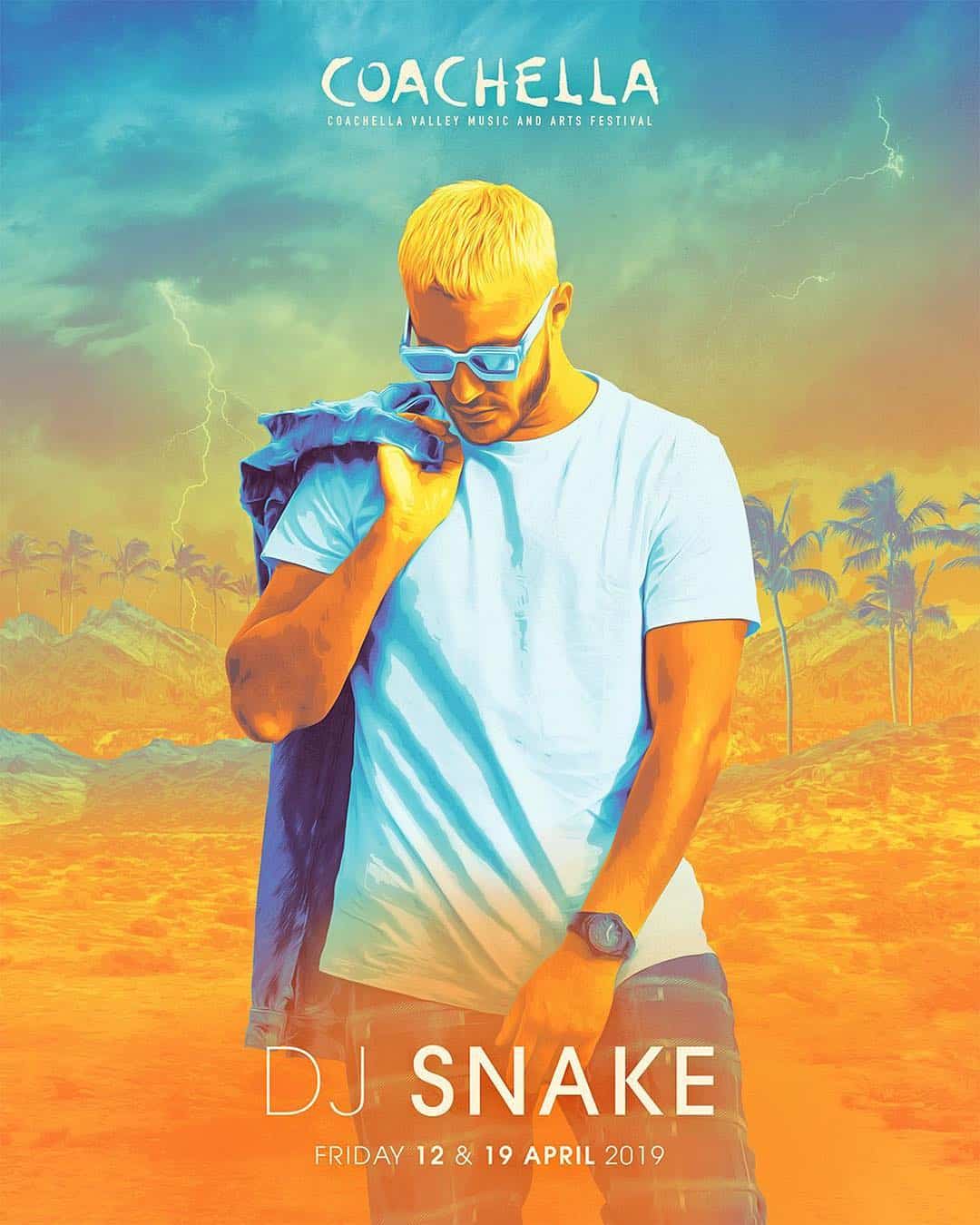 DJ Snake have won 17 nominations and three awards for his singles and remixes in his career.