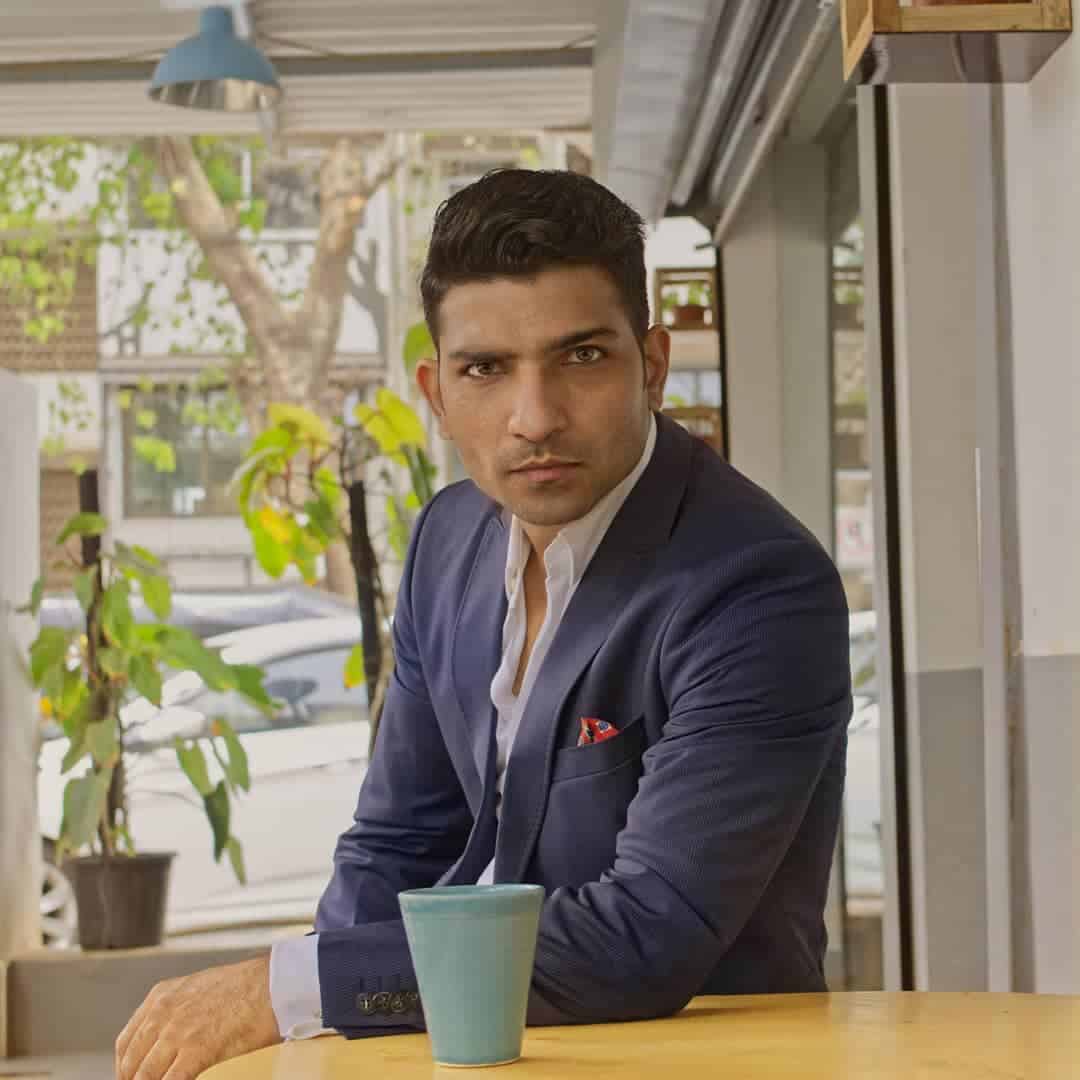 Jatin Sarna is an Indian Actor, Theatre Artist, and Stage director. He became famous for his significant role of Deepak Shinde aka Bunty in the Sacred Games, an original NetFlix series. Jatin has worked in more than 30 plays, 14 movies, and short films in his career. His two short films “A Perfect Murder” and “Rage” are award-winning films. Even Jatin also won a Best Actor award for his short film.  But he got his first big break on Sacred Games which is directed by Anurag Kashyap

Jatin Sarna was born on 2 November 1984 in New Delhi, India. He belongs to a Punjabi family. He completed schooling from Bharat National Public School, New Delhi. After schooling, Jatin did graduation in B.Com from Delhi University, India. And later in 2006, he joined an actor training program at Shri Ram Centre for Performing Arts for two years course.

We are not having any information related to Jatin Sarna’s parents and family members, but we having are their pictures which are given below. 🙂 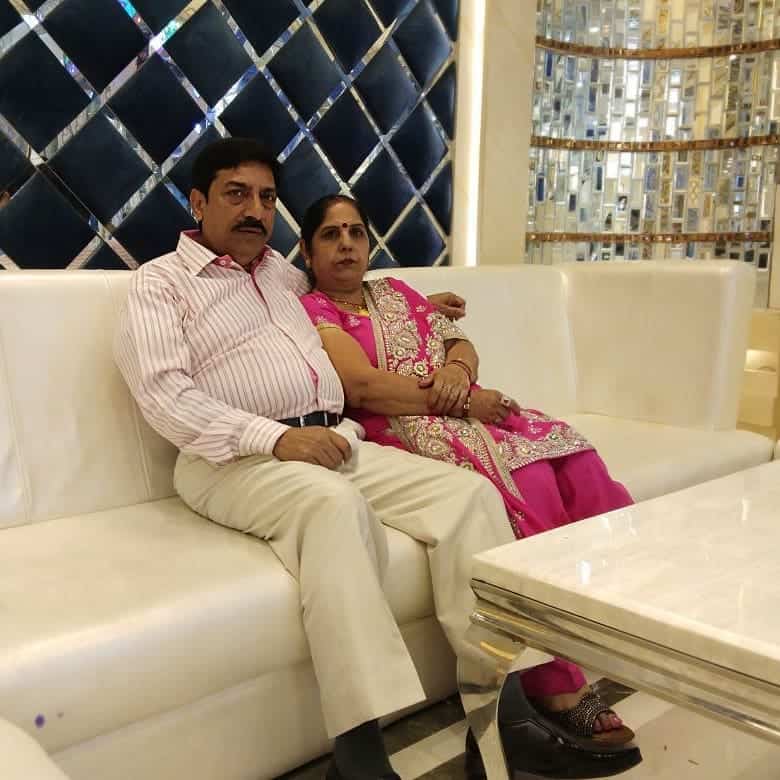 Jatin wanted to be an actor since he was in school. After completing his acting course, Jatin acted in his first television show Faujji, The Irom Man (2009). Later he appeared in another television series Zindagi Dot Com (2014) and Kyunki Jeena Isi Ka Naam Hai (2011).

In 2012, Jatin got a chance to work in a short film “A Perfect Murder.” Jatin won a Best Actor Award for this short film. Later he appeared in his next short film “Rage” which was also an award-winning short film.

Jatin struggled very much in his acting career, but he never gave up. He created a theater group himself when he was unable to find any roles in films. As a theater artist, he performed in more than 30 plays and dramas and got apparitions for his work. 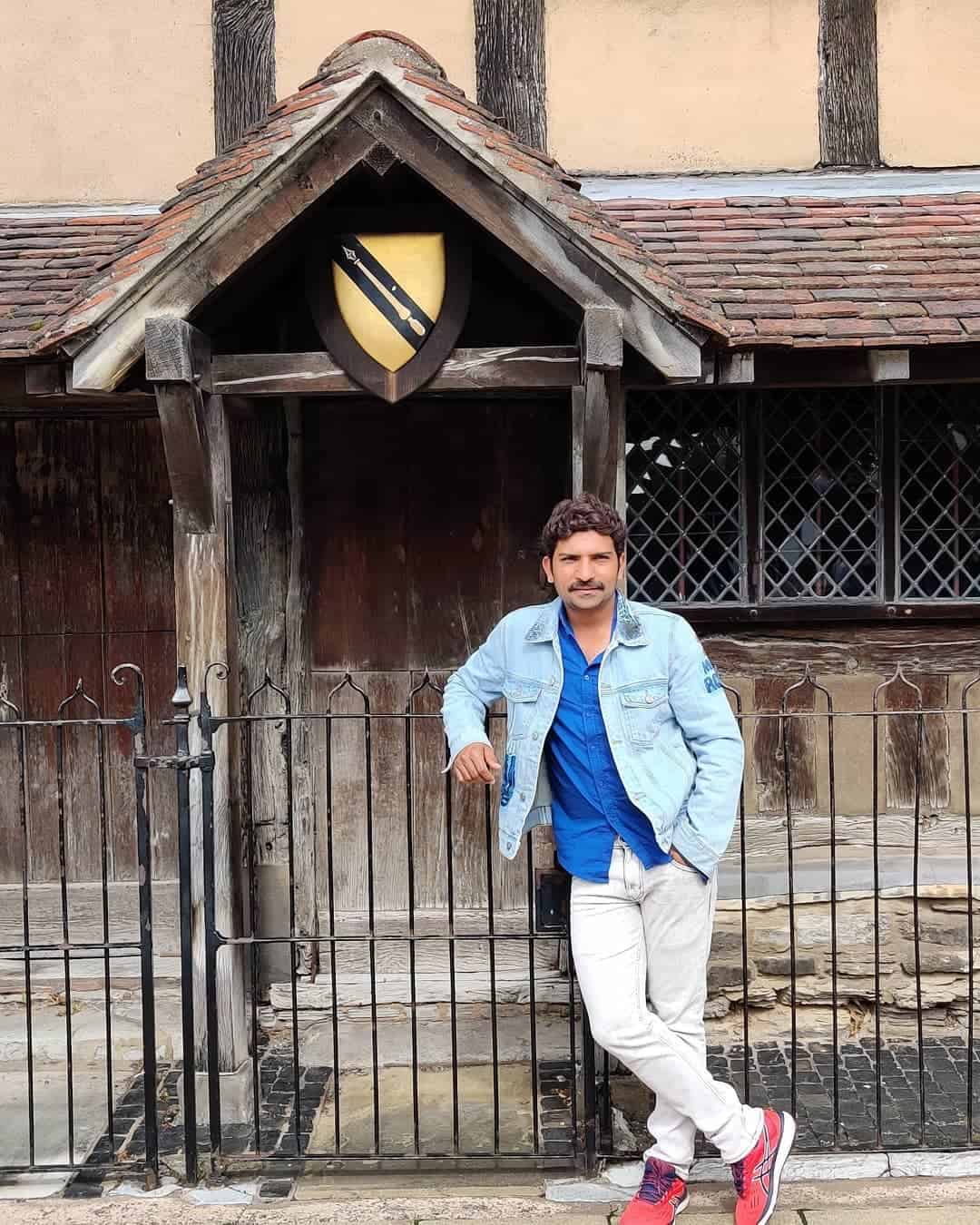 In 2015, Jatin got the chance to play a lead role in the movie Meeruthiya Gangsters (2015) which was directed by  Zeishan Quadri. In this film, Jatin played the role of a foreigner named Sanjay.

After became a famous personality, Janin appeared in several YouTube shows and interviews like  Josh Talks, The Social House, etc.

Apart from acting Jatin also like cricket and his favorite cricketer is MS Dhoni.

Jatin’s parents have been very supportive during his struggle time.