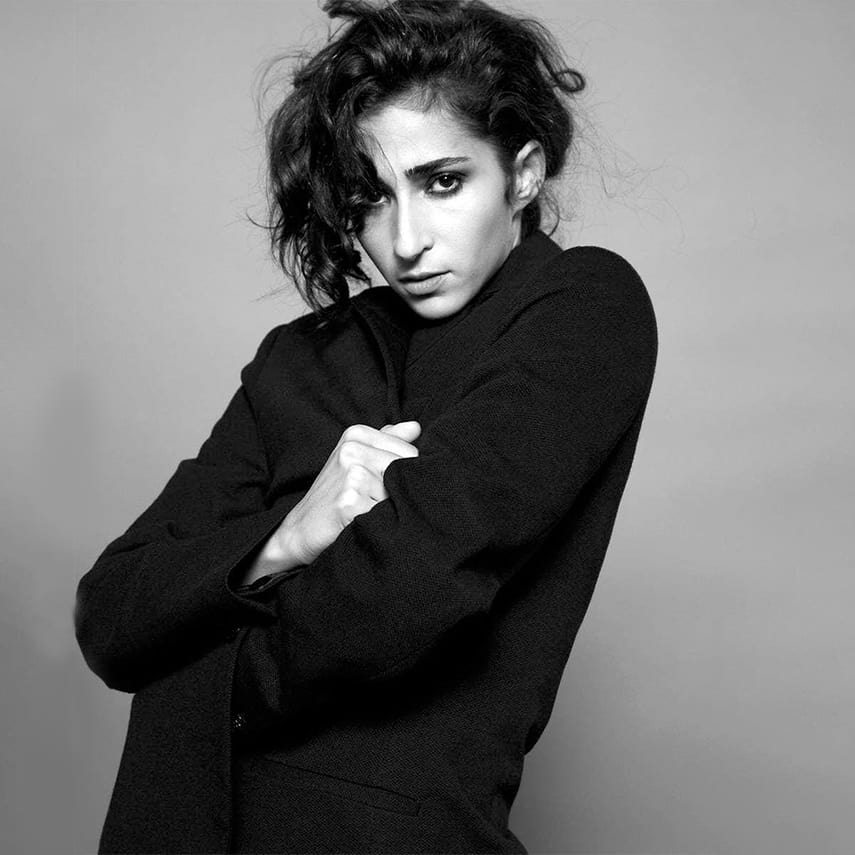 Alba Gonzalez Flores also known as Alba Flores is a Spanish actress who was born on 27th October 1986. She is best known for her  roles as Saray Vargas de Jesus in Vis a Vis (locked up) and Agata “Nairobi” Jimenez  in La Casa de Papel (Money Heist). She won Ondas Award for her character in Vis a Vis for “Best Female Performer in Fiction” in 2015. She first participated in the episode of the Series El comisario ( The Commisar).

Let’s read more about Alba Flores and her personal life information, including her age, family, marital status and more.

Alba Flores is a daughter of Antonio Gonzalez Flores, he was a Spanish Singer, musician and actor. Her mother was Ana Villa (Theatrical Producer). Her grandmother is Lola Flores, who was a singer, actress, dancer and businesswoman. Her mother and father got separated after she was born. Alba lost her father when she was just 8 years old.

Alba Flores is Lesbian in her sexuality. She is very secretive person when it comes to relationships. Her last relationship was with Spanish Actress and Singer Ondina Maldonado. According to the sources, she is not currently dating anyone.

In 2013, Alba Flores appeared in Spanish film called Vicente Ferrer  where she played the role of a Telugu woman. Flores is Vegetarian and has campaigned on behalf of the Latin division of “People for the Ethical treatment of Animals.”

In the original script of Money Heist there was no such character of “Nairobi”. Alba says in an interview that creater of  Money Heist ‘Alex Pina’ added her character later after seeing her role in Vis a Vis. Alex Pina  reckoned that the series was not going to work with only one female character (Tokyo) and decided to add Nairobi.

You may also like to read an article on Love Khaani.