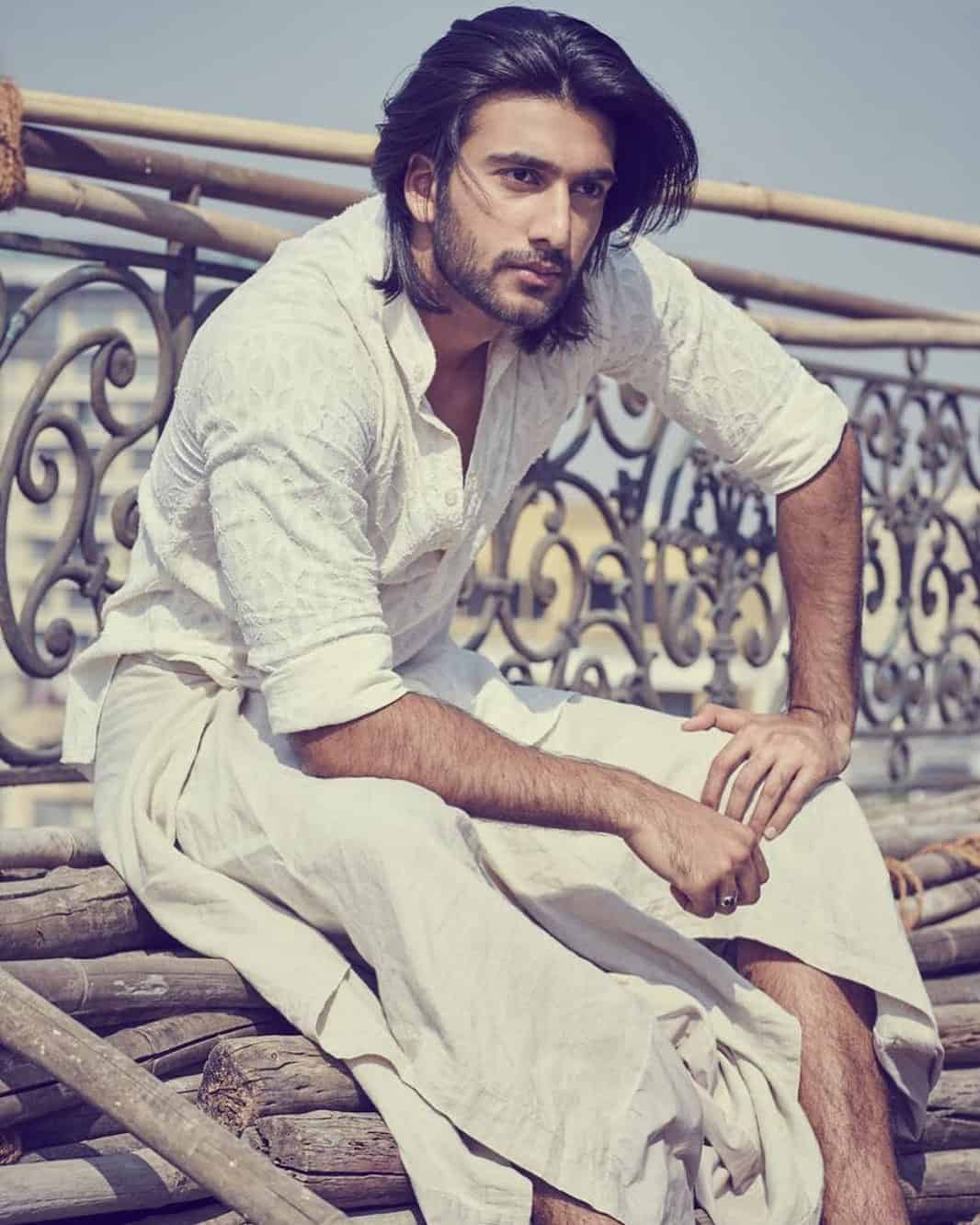 Mizaan Jaffrey is one of the rising stars from Bollywood movies. He is a dancer and actor but in the early stage of the acting career. He came on the big screen from his first movie Malaal (2019), in which he played the lead role as Shiva Morey with co-star Shamin Segal. This movie was produced by Sanjay Leela Bhansali. Mizaan Jaffrey is also known as the eldest son of Bollywood actor Javed Jaffrey.

Mizaan was born on the 15 June  1995 in Mumbai, Maharashtra, India. He belongs to a Shia Muslim family. His mother is Habiba Jaffrey. He has a younger brother Abbas Jaffrey and a younger sister Alaviaa Jaffrey. He has studied from Ecole Mondiale World School in Mumbai and did graduation in business from the School of Visual Arts in New york.

Mizaan wanted to be a businessman, but after joining film school, he thought business doesn’t suit on him. Later he did the acting course from new york.

Mizaan was highly interested in sports in his school time. He has represented the state of Maharashtra in many inter and state-level basketball competitions. He also played football.

Mizaan is also interested in music and dancing. He learned dancing from his father, Javed Jaffrey.

Mizaan is also well trained in martial arts and swimming.

Mizaan belongs to actors family. His father Javed Jaffrey is a comedian and actor in Bollywood. His grandfather Jagdeep is a veteran actor and comedian. his parental uncle Naved Jaffrey is an actor, producer, director, and choreographer.

It is rumored that Mizaan is in a relationship with the Navya Naveli Nanda. She is a granddaughter of a well-known actor in Bollywood, Amitabh Bachchan. They spotted together during hangouts many times in Mumbai.

Mizaan is a fitness freak. He spends most of the time in the gym. 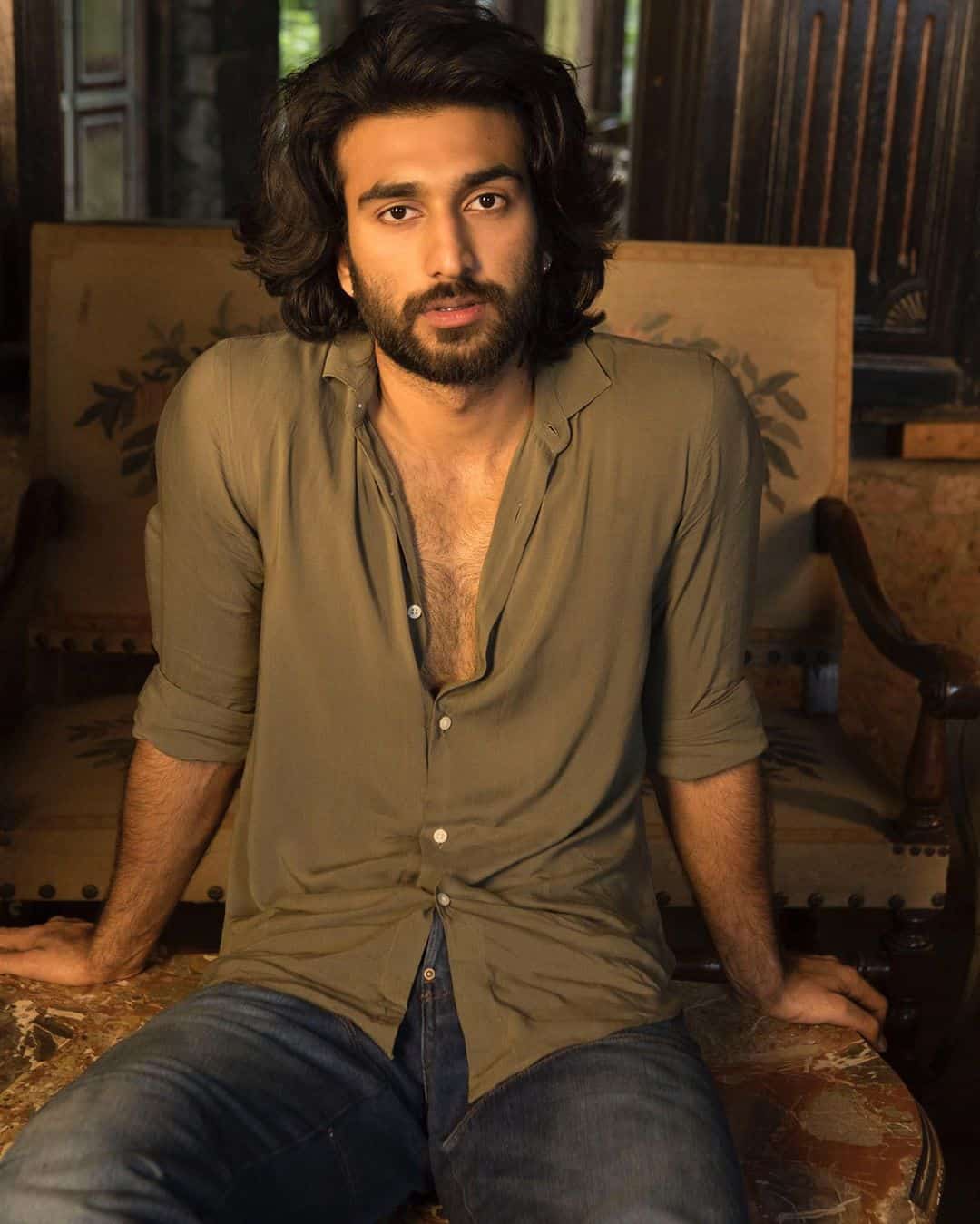