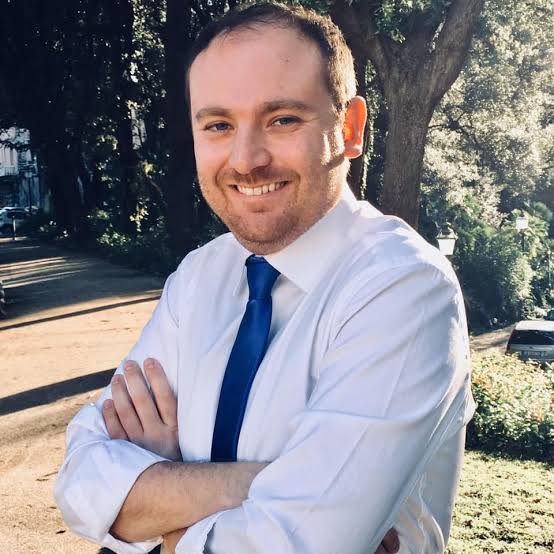 Flavio Di Muro is an Italian Politician. Currently, he is a commissioner of the League for the Municipality of Ventimiglia. He is also a Secretary of the Justice Commission and is also a member of the EU Policies Commission.

He moved to Liguria, Italy at a very young age.

He completed his graduation in Law, the University of Genoa, in 2009.

Later he did courses in legislative and management sciences in public law.

Flavio Di Muro started his political career in July 2015. He became cabinet Chief to the Department of Economic Development and Entrepreneurship for the Liguria Region. He held this position until March 2018.

In 2018, Flavio was elected to the Chamber of Deputies in the political elections, among the ranks of the League. He Became Secretary of the Justice Commission and a member of the EU Policies Commission.

In October 2019, He became the speaker of the Genoa decree” for the Polcevera viaduct emergency.

In November 2019, He became the member of the Parliamentary Control Committee on the implementation and functioning of the Convention implementing the Schengen Agreement and supervising the activity of the Europol national unit.

In recently, 22 November 2019, Flavio became the commissioner of the League for the Municipality of Ventimiglia, Italy. 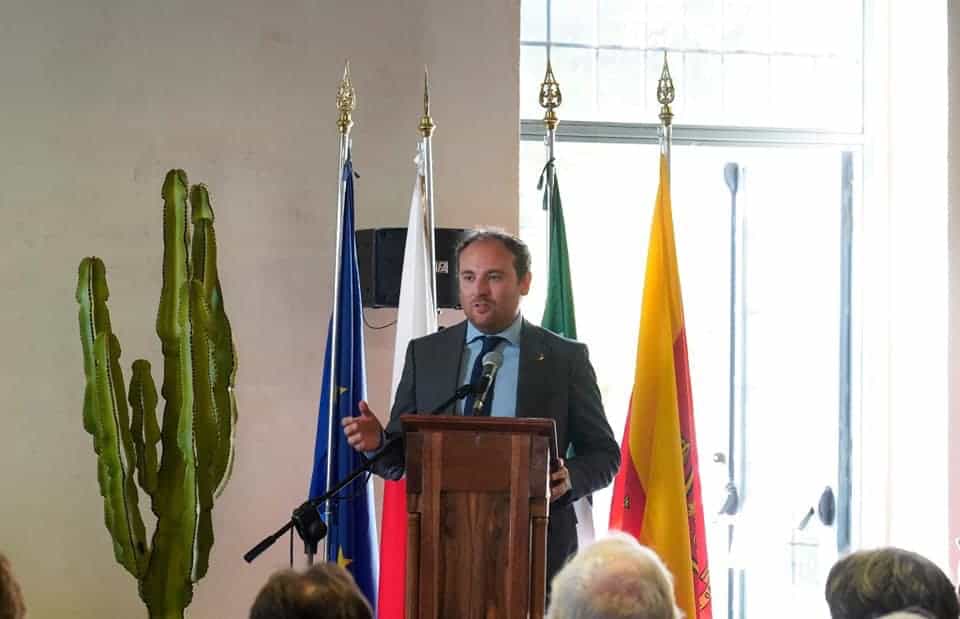 Apart from a politician, Flavio also came in the news due to make a marriage proposal to his girlfriend, Elisa De Leo, in parliament. He made surprise everyone in and out of Parliament by proposing her girlfriend during a vote there.

Flavio is in a relationship with his girlfriend, Elisa De Leo, from the last six years. They live together in Ventimiglia.

After the proposal of Flavio, Elisa De Leo accepted his proposal and said – they will marry soon. 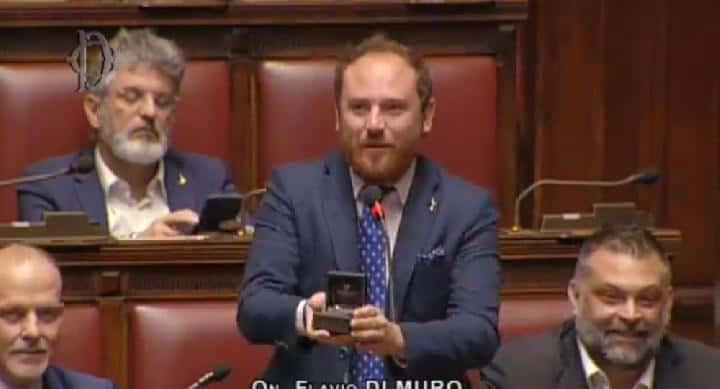