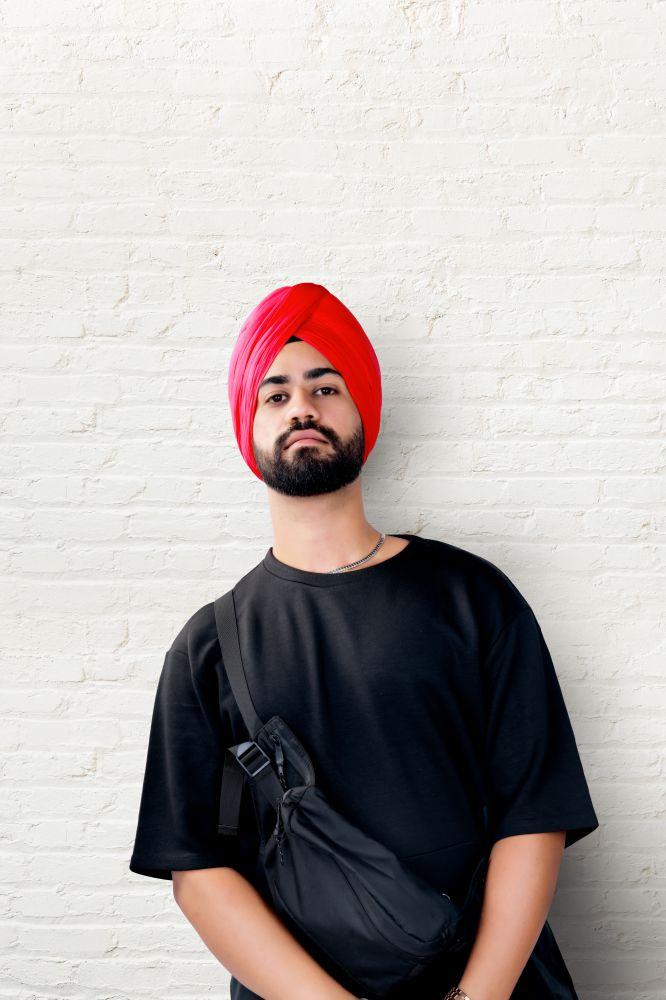 Guneet Jolly is a singer-songwriter, Composer, show presenter and producer.

Guneet Jolly was born in Haryana, India on 21st September 1993 (age 28 as of 2021). In Pune, he was introduced. His astrological sign is Virgo. He was born into a business-class Sikh family and has a propensity for business thinking. 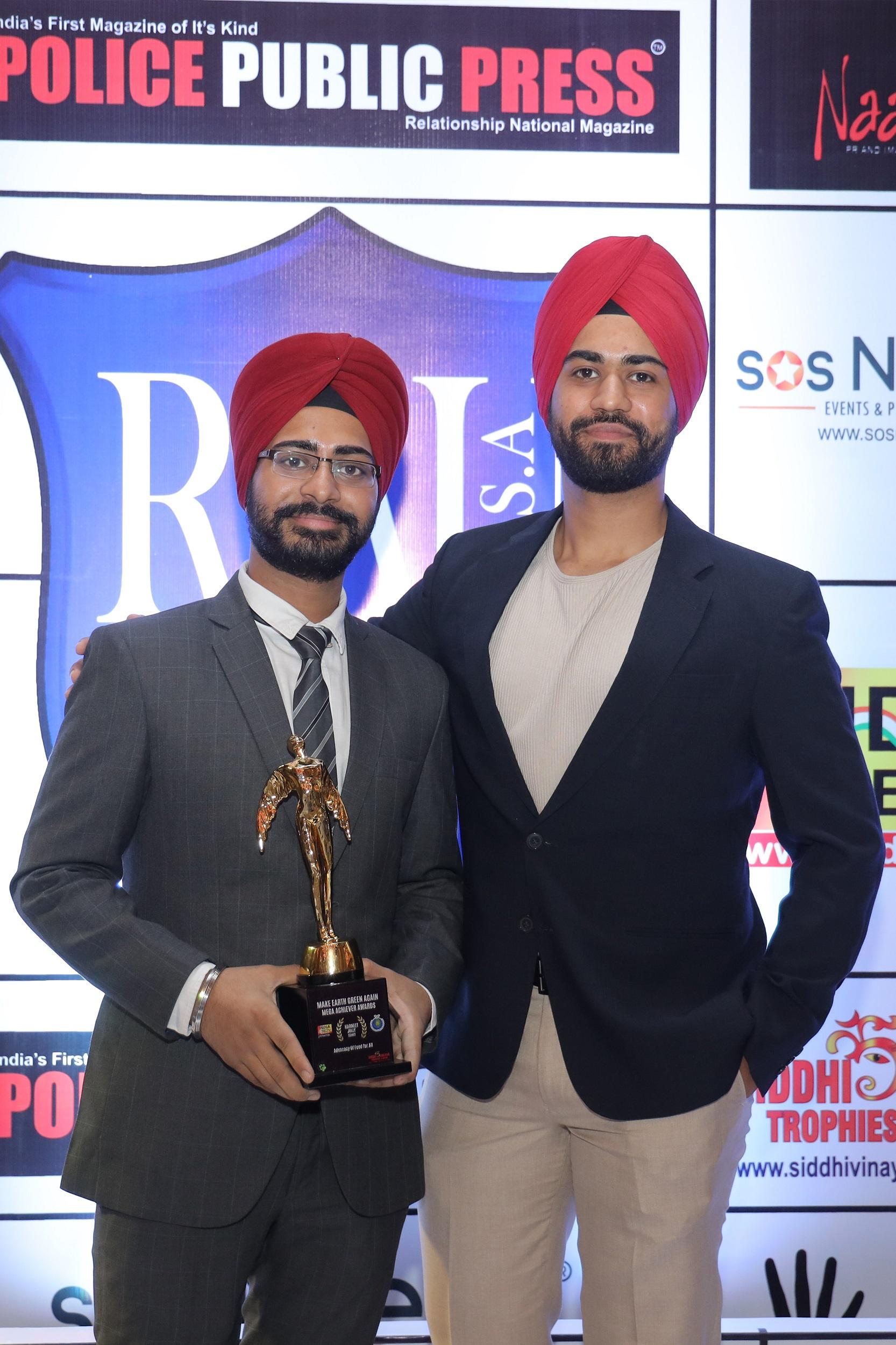 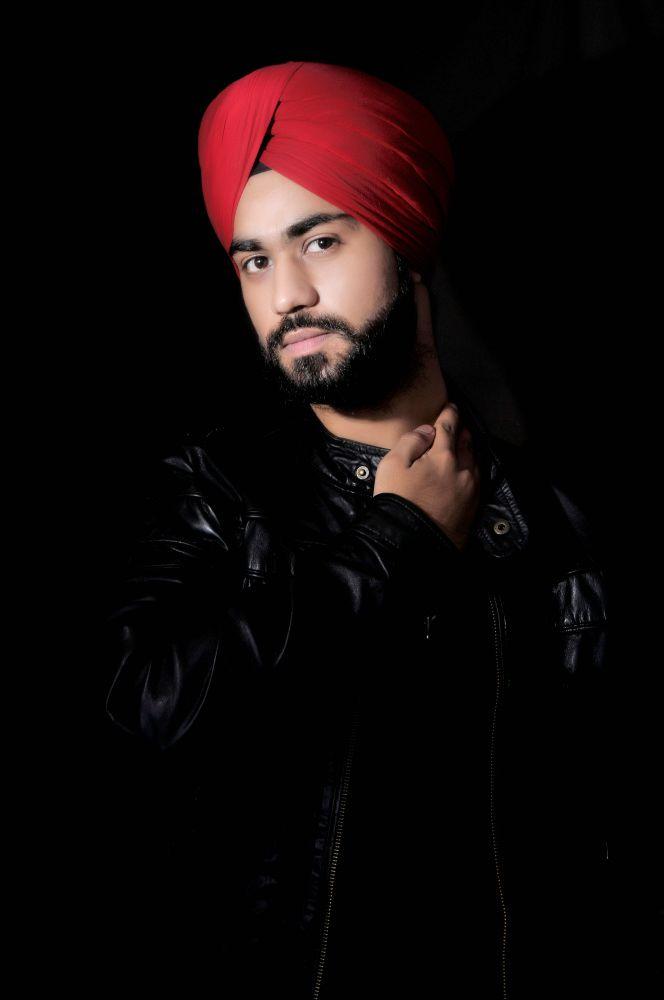 Guneet Jolly is a Bollywood singer-songwriter, music director, performer, show host, and film producer from India. He was born into a well-to-do Sikh family and has a keen sense of business. He grew up in Pune, India. He adores the city and finds it to be both enjoyable and relaxing. Tera Tera Productions and SoundX, a music event, are both owned by him. He likes sweets. He has an inexplicable fondness for ice cream. He enjoys water activities like riding a jetski. He is terrified of heights. He is an irrepressible gourmet who enjoys experimenting with various foods. Diljit Dosanjh is an influence on him because of his music, style, and personality. During his undergraduate years, he solely practised songs by Mohd. Rafi and Sonu Nigam.

He was enamoured with both of them. He is a gifted artist who enjoys pencil drawing portraits and has received international attention for his work as a kid. His performance in the Khelo India Youth Games at Balewadi Stadium was broadcast on Star Sports, Hotstar, and several other stations. He was approached to playback for Shah Rukh Khan, Amir Khan, and Amitabh Bachchan, but declined to owe to existing contractual obligations. One of his first celebrity appearances was alongside Daler Mehendi, whom he had loved since boyhood. It gave him a lot of hope. In 2008, he appeared on The Disney Channel. 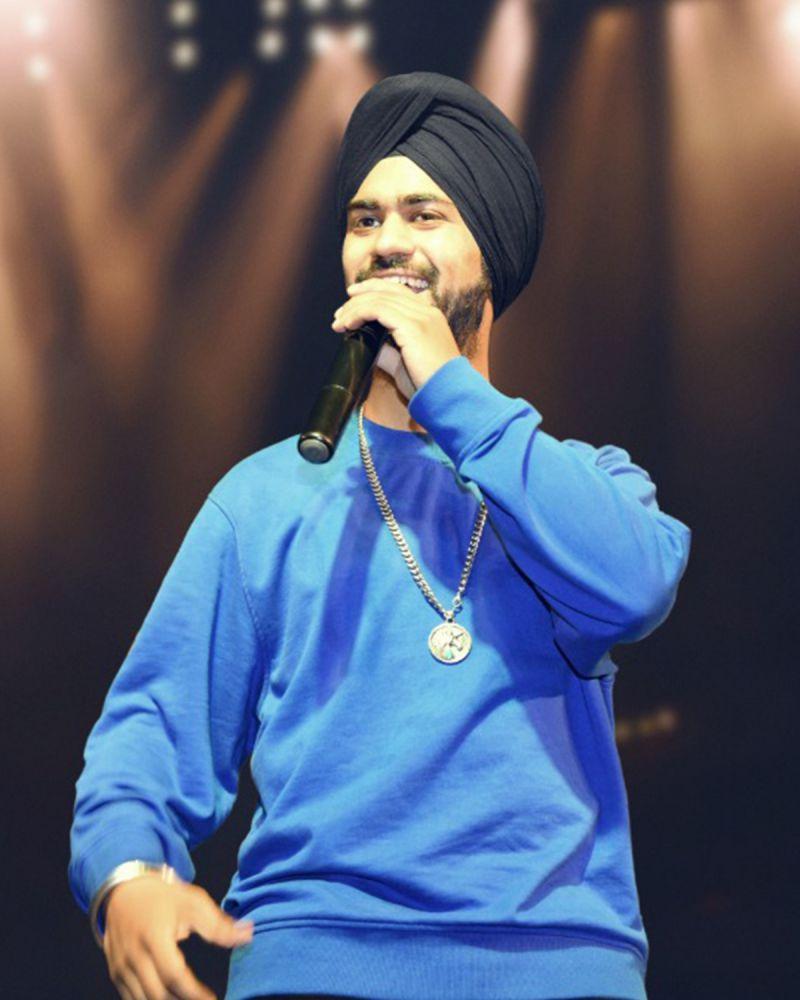 When he was performing during the filming, the security guards mistook it for a break and a record was being played. He is a huge admirer of the Harry Potter series, which he describes as one of his favourite memories from his adolescence. He, too, adores Spiderman. He is a devoted student of Principal Sukhwant Singh, from whom he studies Gurbani music and has a particular relationship. He is studying Indian classical music under Pt. Sanjay Garud in the Kirana Gharana. With over 10,000 cameos filmed for fans, he is the most booked Bollywood artist on Cameo. Mika Singh, the King of Bollywood, is his uncle. He considers him to be one of his greatest musical influences. Guneet Jolly has also hosted a talk show by The Times of India – SoundX with Guneet Jolly.