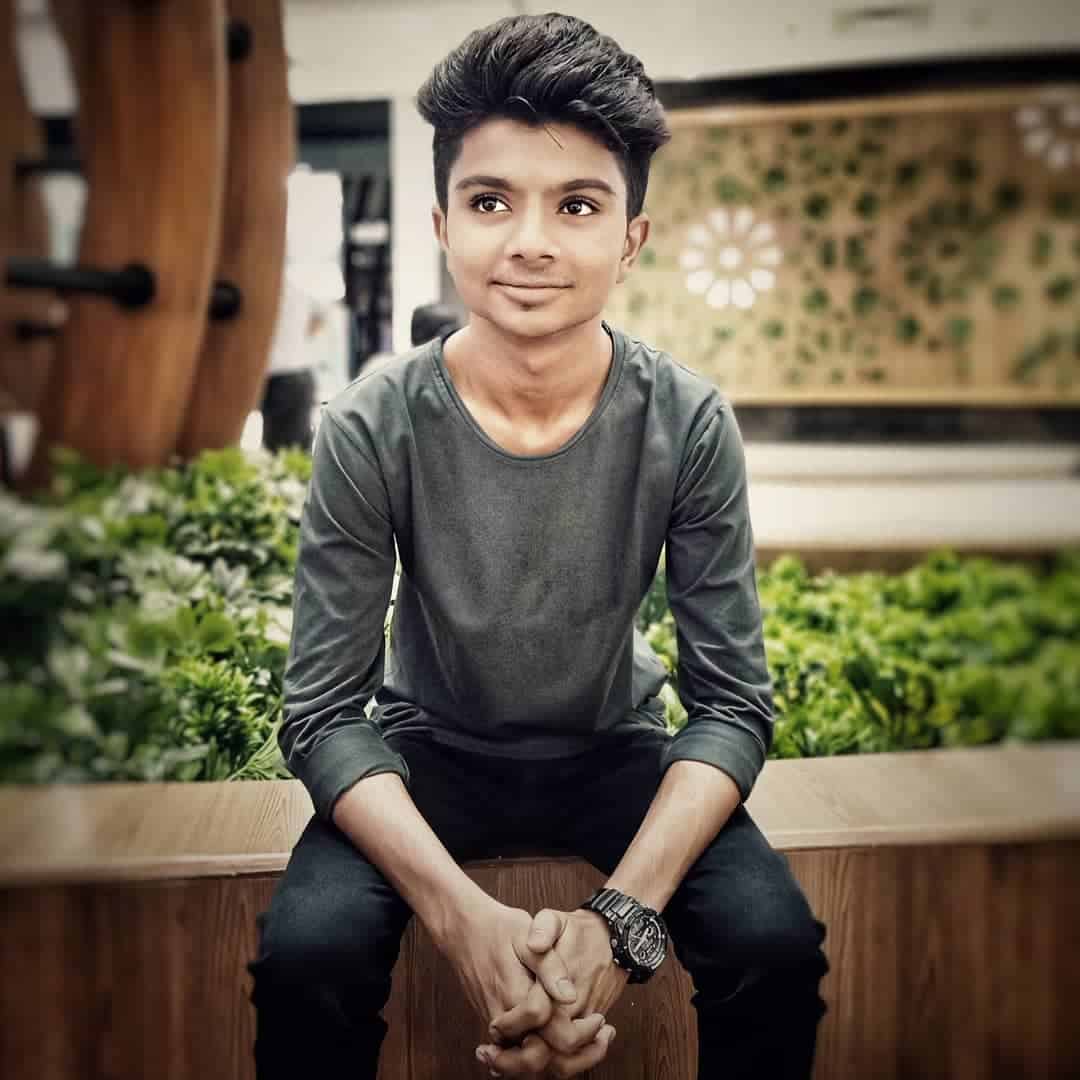 Azmat Hussain is one of the rising stars from the Indian singers. He became famous while participating in the Television reality show “Sa Re Ga Ma Pa L’il Champs Junior 2011” And he has also been the winner of that competition. Recently he appeared as a contestant on the television reality show Indian Idol 11. And his this video is going viral.

Azmat was very fond of singing since his childhood. He used to copy a song and try to sing.

After three years of practiced, he participated as a contestant in television reality show Saregamapa L’il Champs 2011.

At the time of the audition of Saregamapa L’il Champs 2011, Azmat impressed the Bollywood singer Kailash Kher by his singing skills, and he also managed to win the hearts of the people during the competition.

Azmat is from this family who sing songs for his livelihood.

After became the winner of Saregamapa L’il Champs 2011, Azmat got the opportunity to sing in various functions and programs and set his career. 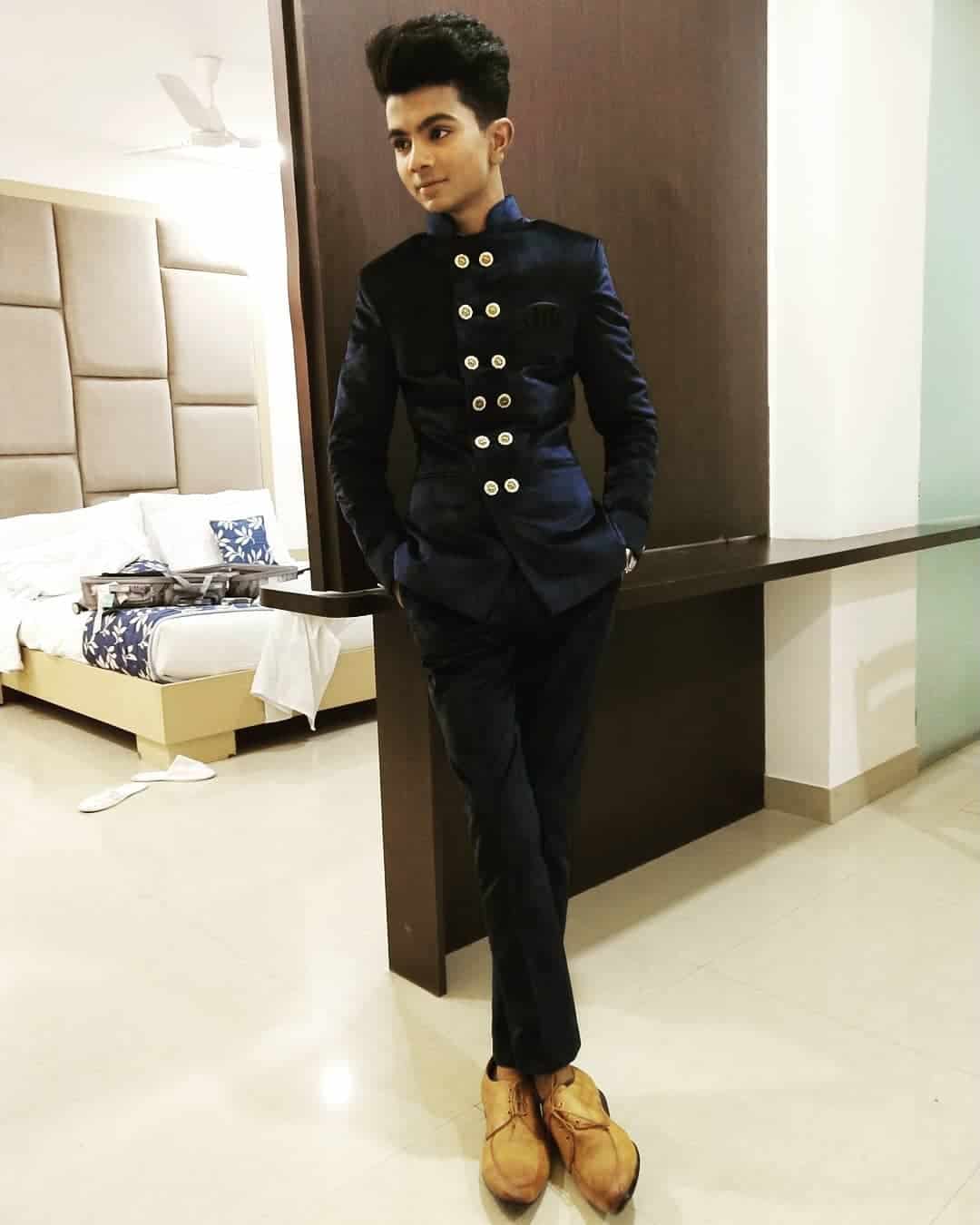 But due to a bad company and drug addiction, he was spoiled. He also revealed that he started hating his voice and even stopped singing.

He went into depression due to people’s negative responses to his singing on social media. But his friend Salman Ali encouraged him to start singing again, and he decided to come back to the singing.

Salman Ali is Azmat’s friend, and he has also been its competitor.