Gulzaar Chhaniwala is a Haryanvi Singer, Lyricist, Music Composer, and Director from India.  His actual name is Ashish Sharma, and Gulzaar Chhaniwala is his stage name. Gulzaar is best known for his popular songs, including Filter Shot (2018), Desi Bill Gates (2019), Kasoote (2018), Middle Class (2019), and the latest one “Dada Pota” (2020).

Let us more read about this Haryanvi Singer Gulzaar Channiwala ;

Gulzaar’s real name is Ashish Sharma, but he is famous as Gulzaar Channiwala.

Gulzaar has not disclosed his family member’s information yet, but we got one of his videos with his grandfather on his Instagram, which we embedded below. He has a younger brother named Govind Sharma. We will update you with more information as soon as we get it.

He completed his schooling from Jalandhar, Punjab, and currently, he is studying in college.

He started his career in singing from the Punjabi video song “Chaar Kade Wala” under his own production Gulzaar Production in July 2018.

Gulzaar started to getting become famous after releasing his another video song Faad Faad (2018) in August 2018.

Gulzaar wanted to go abroad when he was in school, but later, he got his interest in singing and started writing lyrics.

He has his own youtube channel by the name Gulzaar Chhaniwala with 3.2 million subscribers.

Apart from singing, Gulzaar also likes to spend time with his friends. His friends also helped him a lot at the starting of his singing career in making songs. 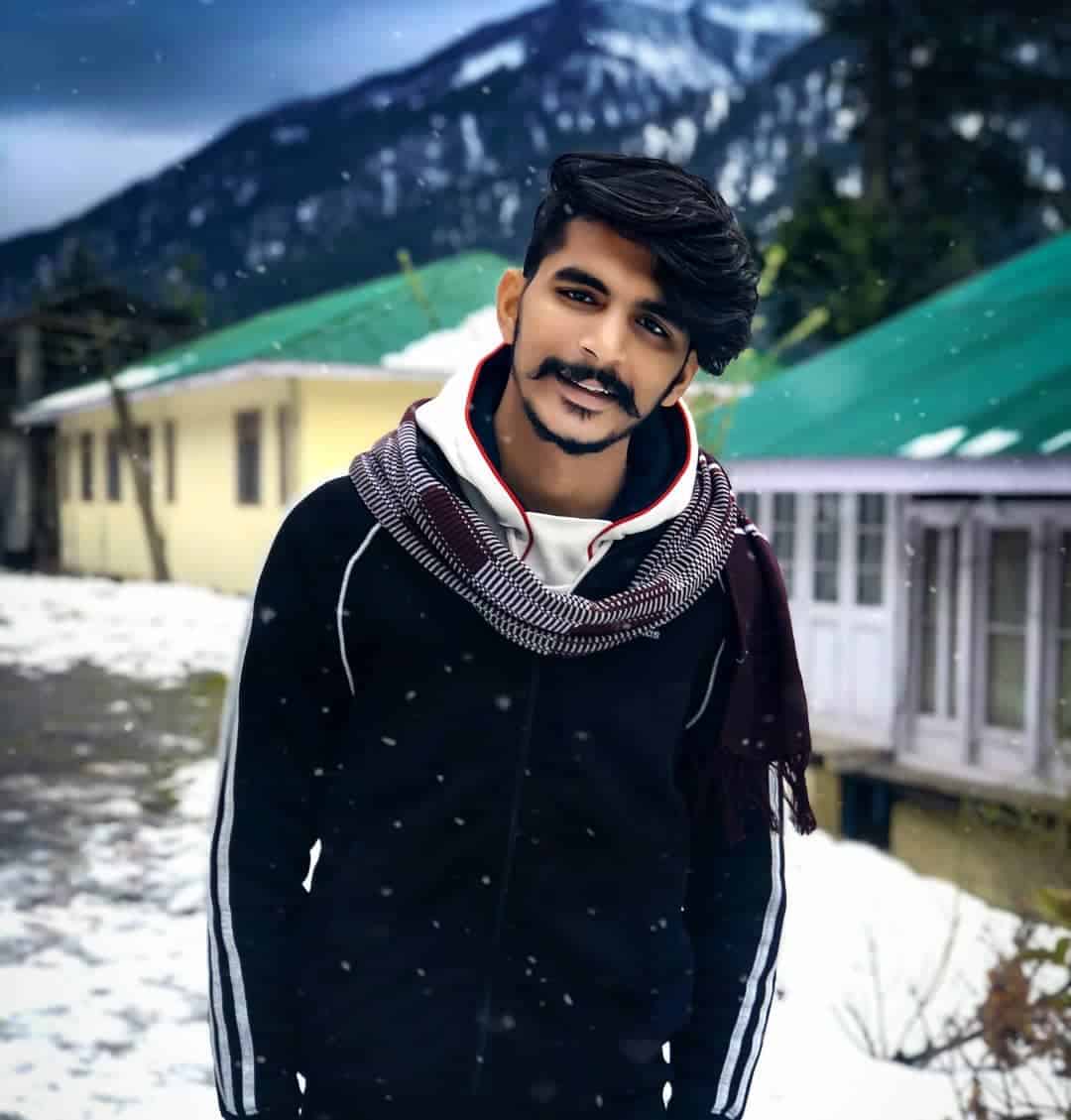 He likes to travel, and his favorite places are Shimla and Canada.

He is a Pizza and Pasta lover.

What is the real name of Gulzaar Chhaniwala?

What is the age of Gulzaar Chhaniwala?

Where did Gulzaar Chhaniwala live?

Who is the brother of Gulzaar Chhaniwala?

You also might be interestd in reading about the article of Jassi Dhaliwal or Azmat Hussain.