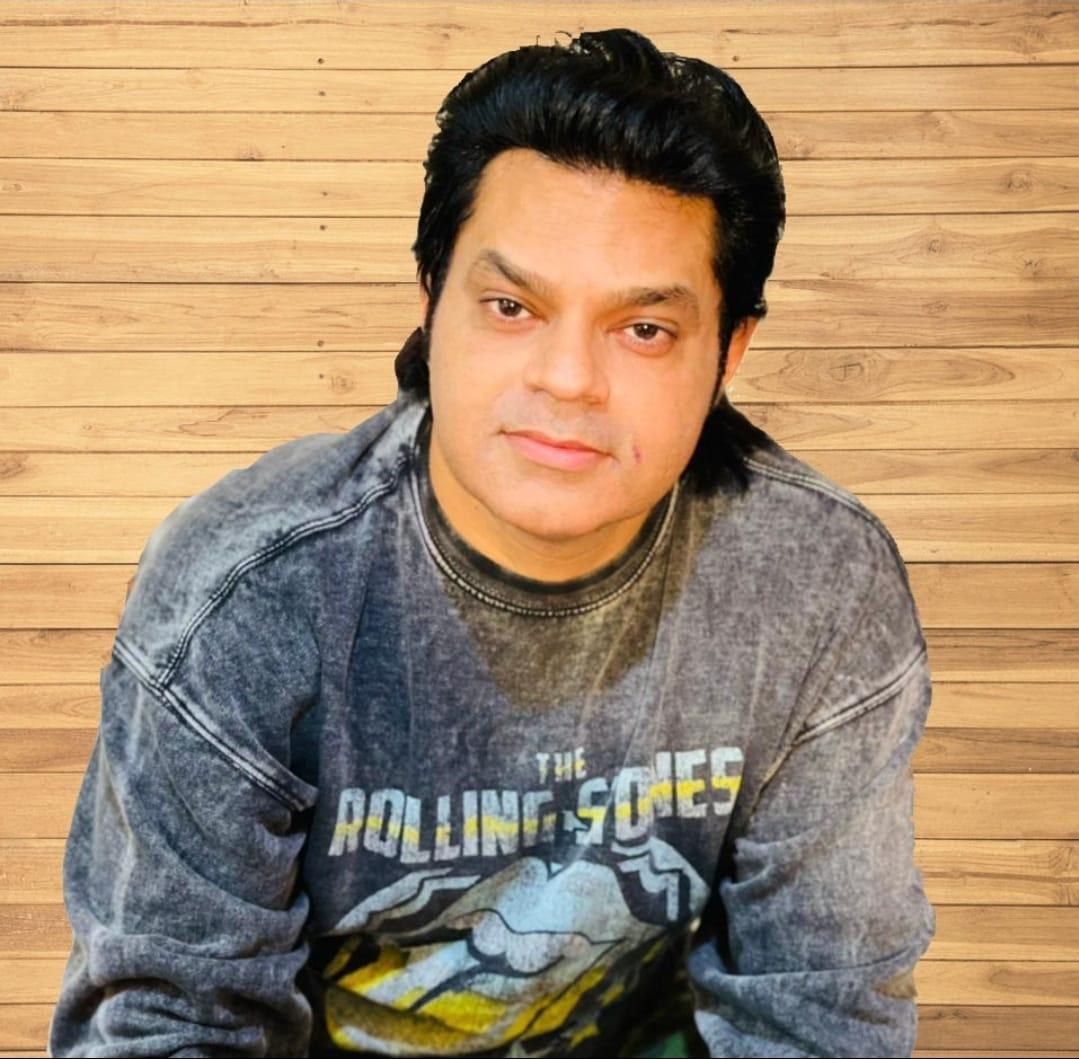 When it comes to building an image, age hardly matters. The entertainment world is rapidly growing with the booming new platforms on the Internet. Many artists have recently emerged following their passion and dedication to music and dance. Fahad Asad, a Pakistani TikTok creator, is one such social media influencer who has successfully been able to pick up the steam.

Fahad Asad belongs to the city of Rawalpindi, Pakistan. The creator, presently 46, was born on April 29th, 1974. Asad comes from an Islamic family and is the son of Prof. Asad Manzoor Hashmi and Sofia Tabassum. Besides, he is also blessed with four siblings. Asad’s family contains 7 members with four boys (including himself), a sister, and two loving parents. 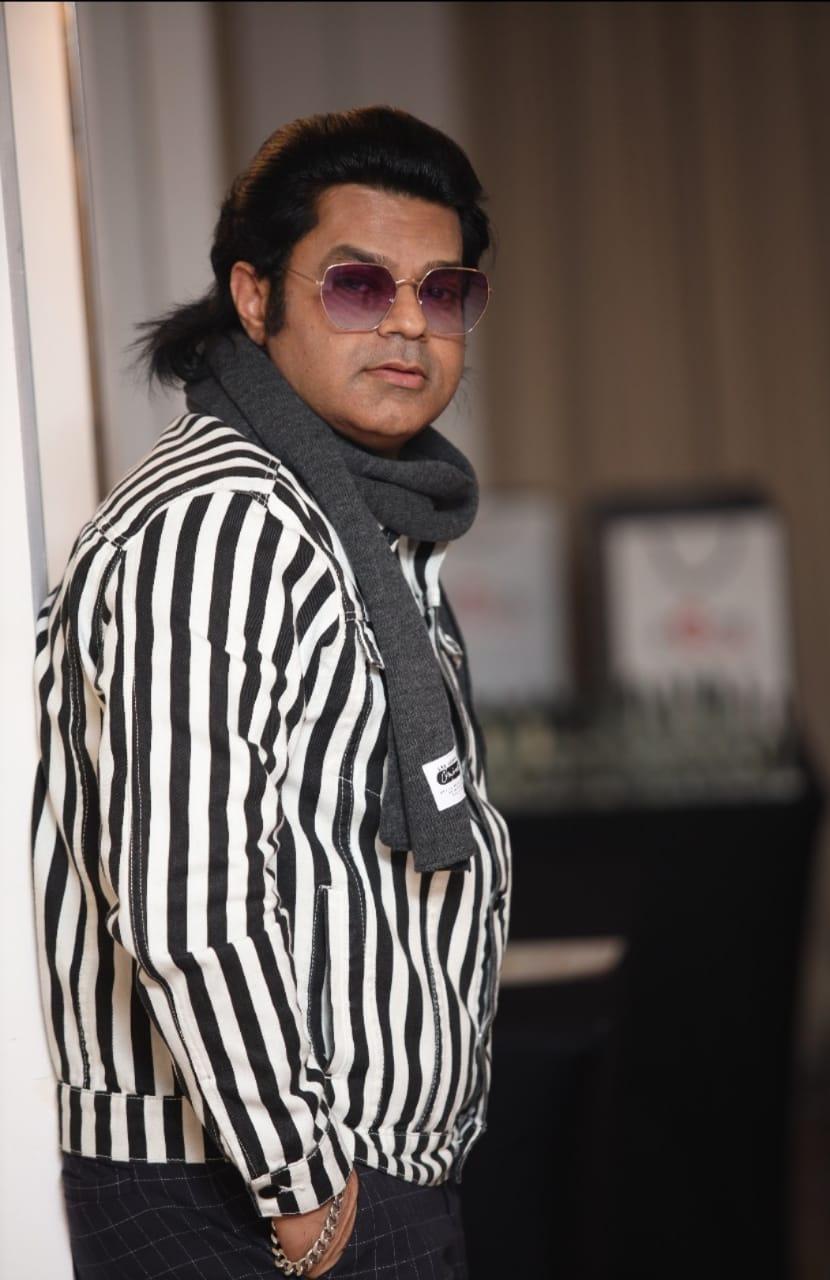 Apart from being an entertainment creator, the internet celebrity has a good educational background. Fahad completed his primary and secondary education from Saint Mary’s Cambridge School, Rawalpindi.

Later he went to Asghar Mall Degree College for his higher studies. Further, Asad flyed to the United States to pursue his Master’s Degree in Strategic Leadership from Mountain State University.

Fahad Asad is a social media influencer and a promising actor, model, director, and host.

It is estimated that Fahad Asad has a net worth of over $350K+.

Fahad Asad Challenges and Professional Career of the Influencer 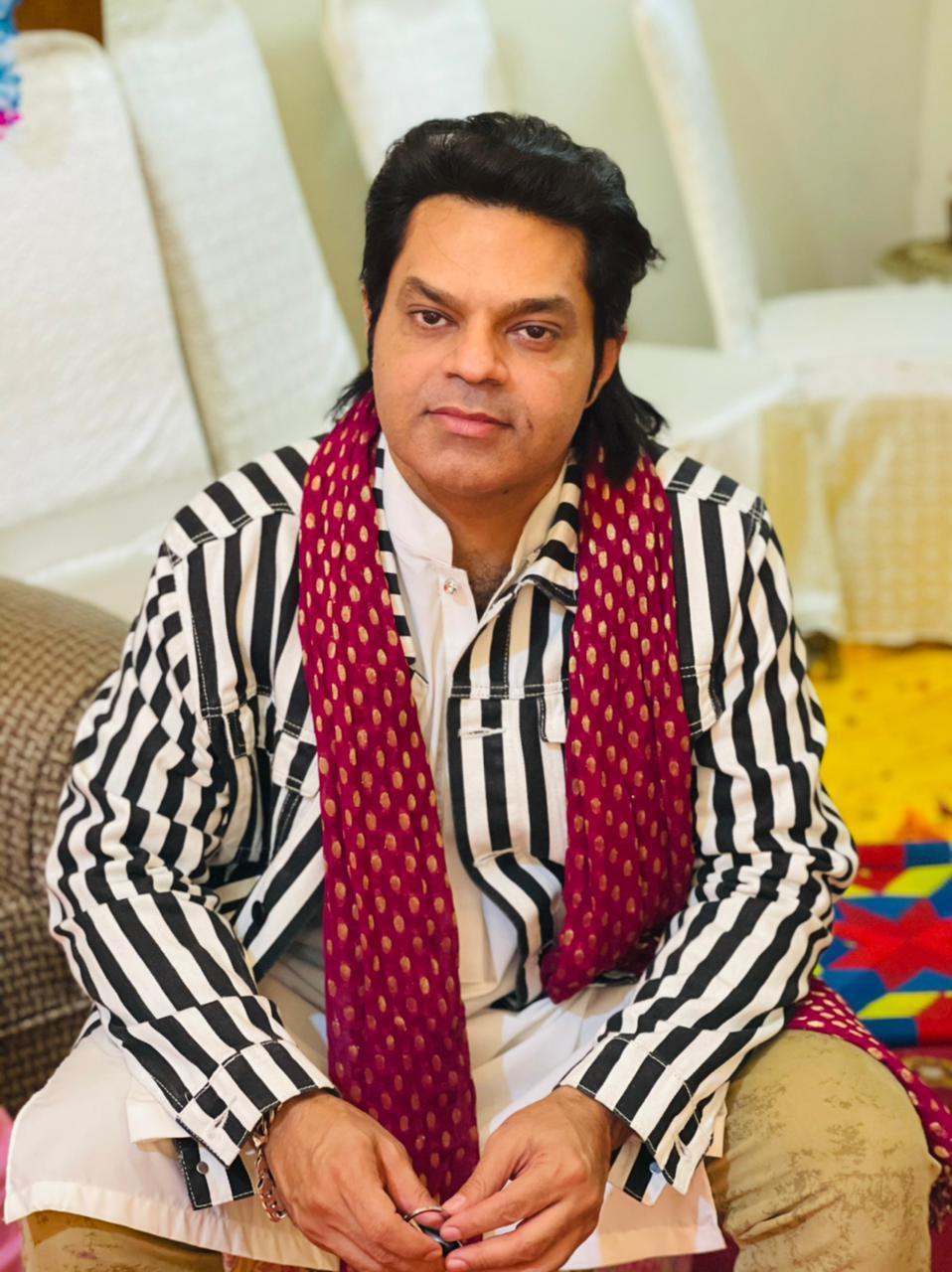 From being an entrepreneur to a digital media celebrity, Fahad has definitely come a long way.

Asad is a successful businessman and owns four working companies, among which two are based in UAE. The first business based in the Emirates is known as Hisab Kitab L.L.C and Dream Holiday Makers LLC is another business of Fahad in the UAE.

The other two dealings include EDU Legal Consultant Limited in the UK and Asia Academy in Pakistan.

Although the entrepreneur was doing fabulous in his area of work, being a social media star was always something he wanted to be. However, the road to becoming one was not easy as he was insecure about his age factor; he was not sure how society would react to his presence on the platform.

Read About:  Team 07 Group : All Information You Need To Know About

Eventually, destiny paved the way for Asad in no time, and his popularity grew not only in his nation but also abroad. As a result, the creator is a popular name in his region and also a prominent businessman. 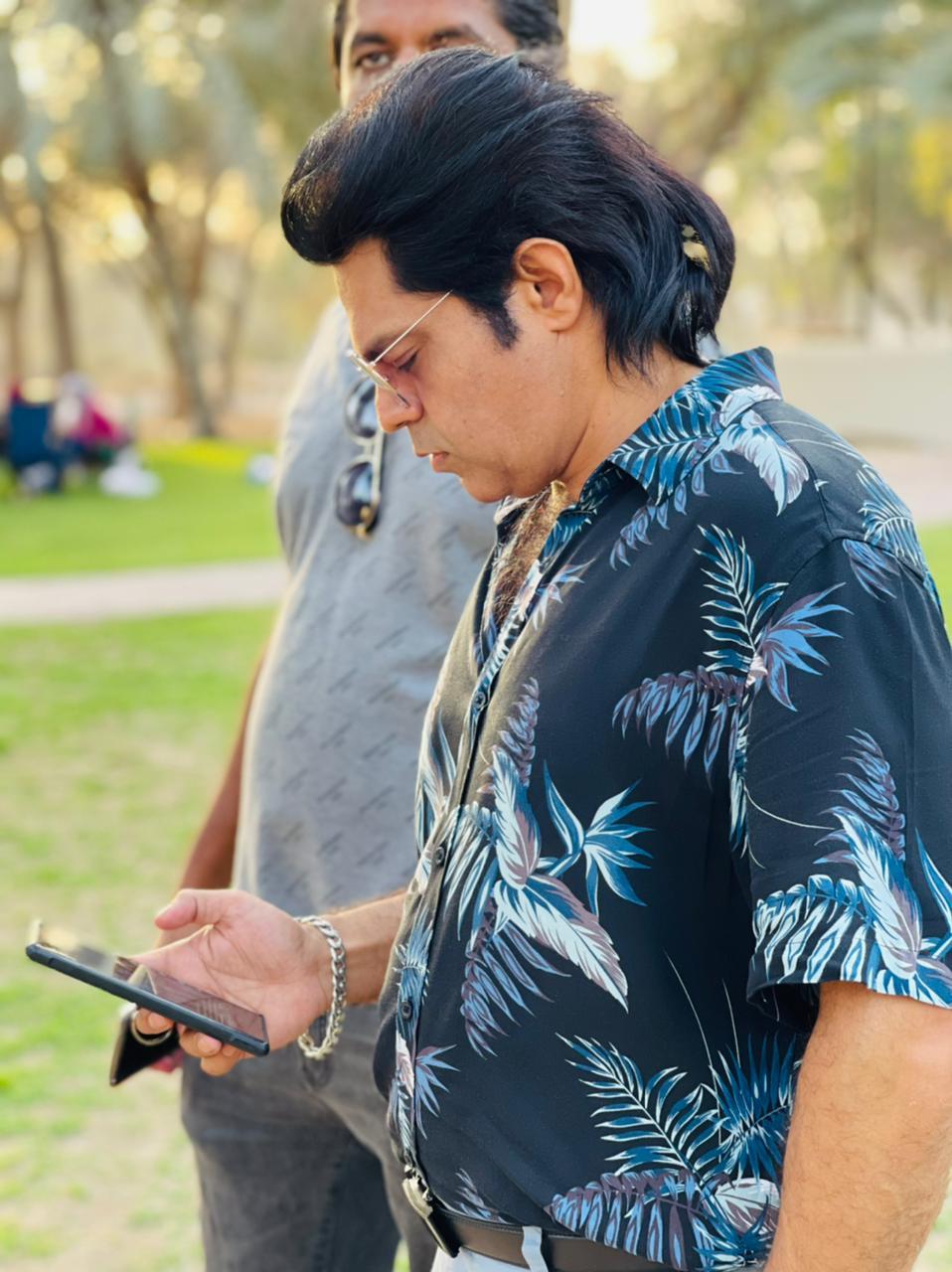 Fahad has more than 35K+ followers on TikTok and has more than 300,000 video likes on the platform. His famous videos are from a serial he came up with, better known as Hum Hazir Hein. The drama series crossed more than 40 episodes in the previous Ramzan.

The creator is also a brand ambassador to brands such as ARM Associates, Frost Star, Chai Wala, Bhaijaan’s Biryani and more.