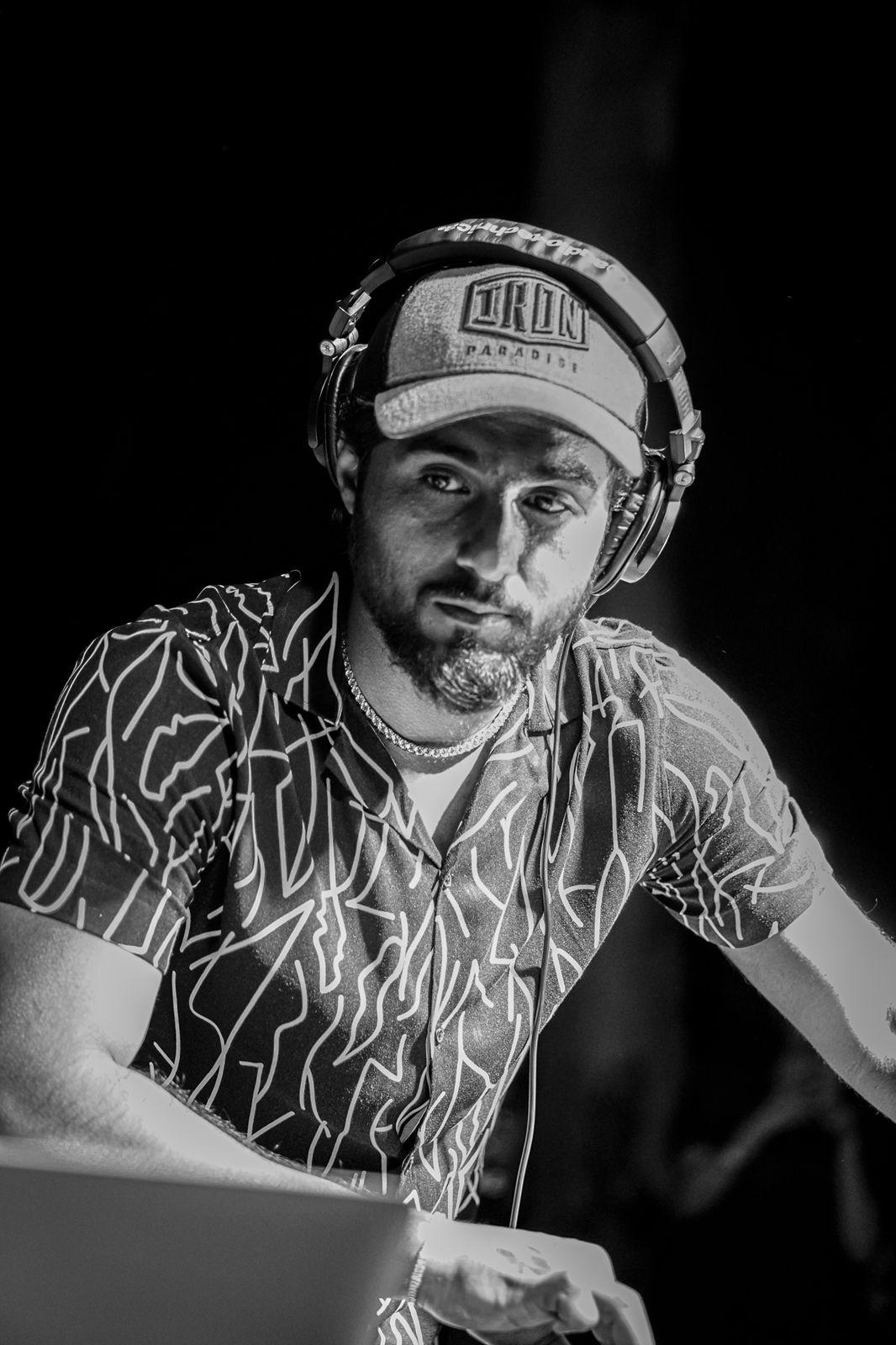 Sarosh Ansar, famously known as Toshi, is a well-known DJ, Producer, Musician, and Competitive Esports Player from Pakistan. Despite only starting his career in 2016, he accumulated a large number of streams in a short amount of time. He is known around the nation for his diverse DJing and music.

In the first two years of his career, Toshi became a sensation among young people since every concert had to end with his performance. Toshi got Featured on BIBA, a song that has 20 million streams and it is highly popular in the Middle East and Asia. The most popular track in every club at work is BIBA.

Dil De Bol, which has 7 million streams worldwide, was also Produced by Toshi. He has performed more than 200 live performances in Pakistan and a few in Dubai. On the BBC Asian Network, was broadcast. His passion for gaming offered him the opportunity to write the official PUBG MOBILE song. The song was PMPL South Asia Anthem and Rap Demon appeared in it. 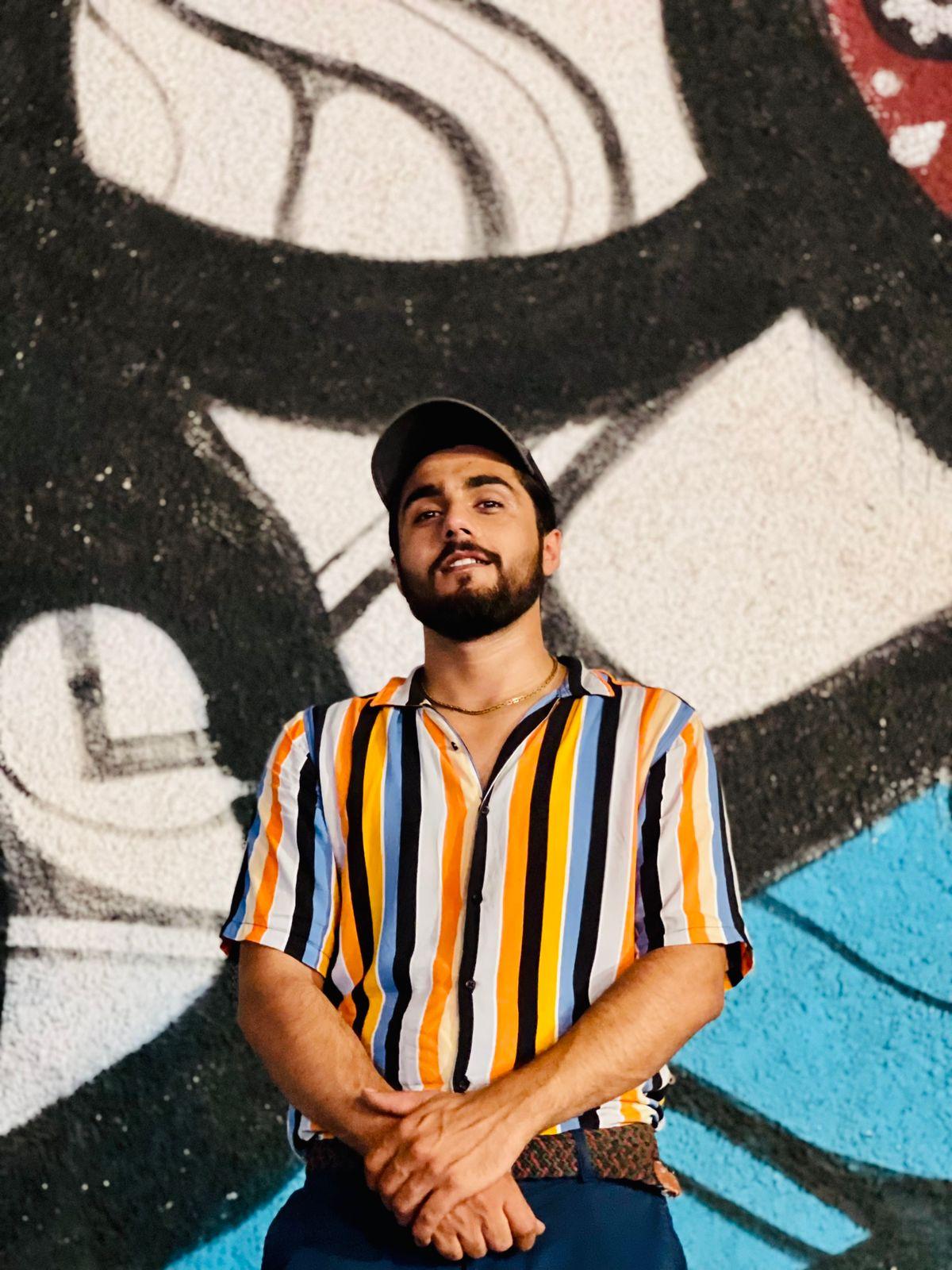 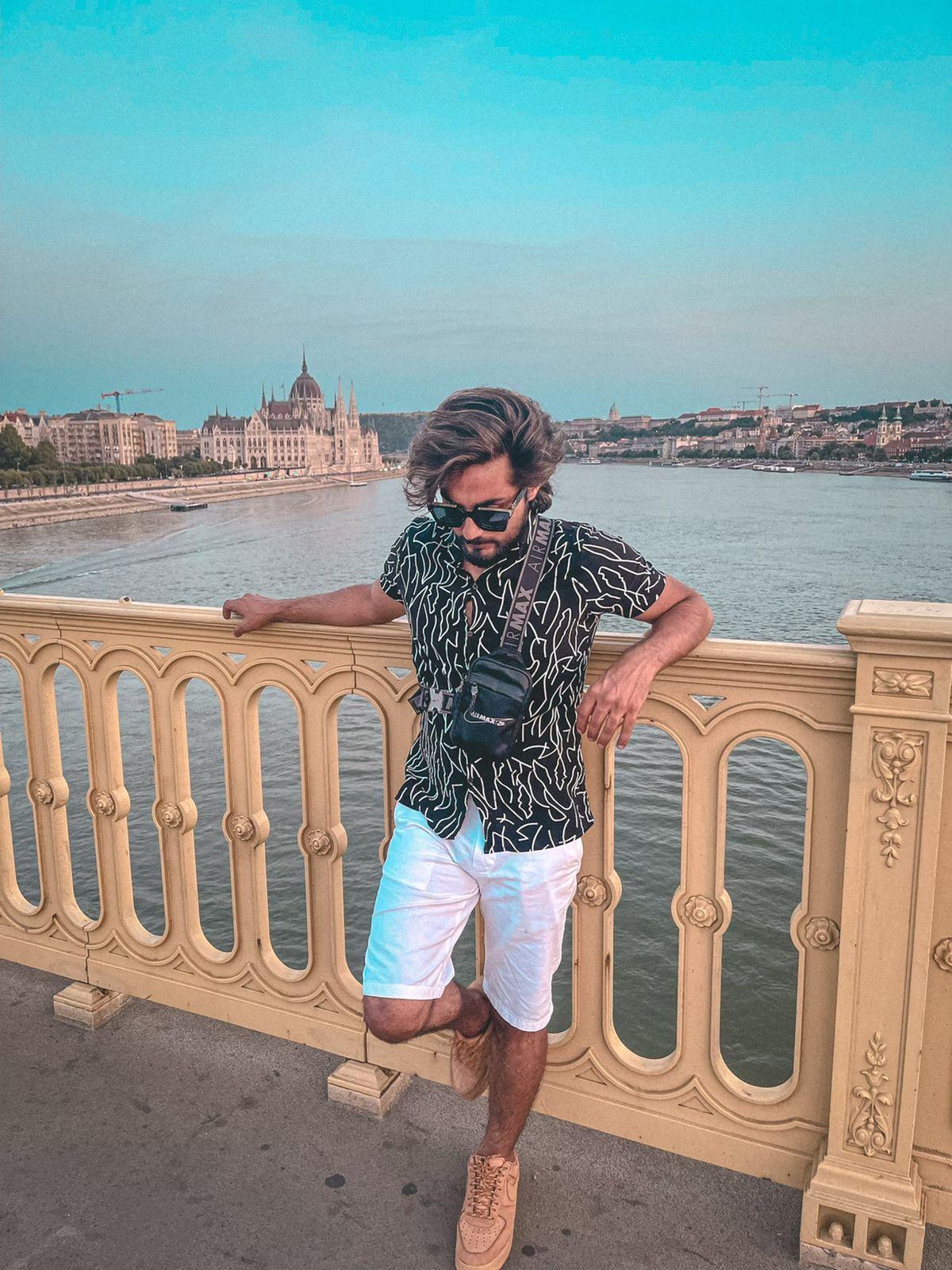 Toshi appears fashionable; after all, he is now a superstar. He has also worked hard to maintain his slender and strong figure. He is a man who dresses subtly yet looks fantastic. He has a charming personality. Toshi is 5’ft 8″ in tall and weighs around 70 kg, according to his physical measurements. He has beautiful black eyes. and brown hair.

He completed his high school O/A levels at Saint Mary’s Academy, Lalazar, Pakistan. Then for further studies, he studied at The Millennium Universal College, Pakistan. He did HND(Higher National Diploma) in Business. 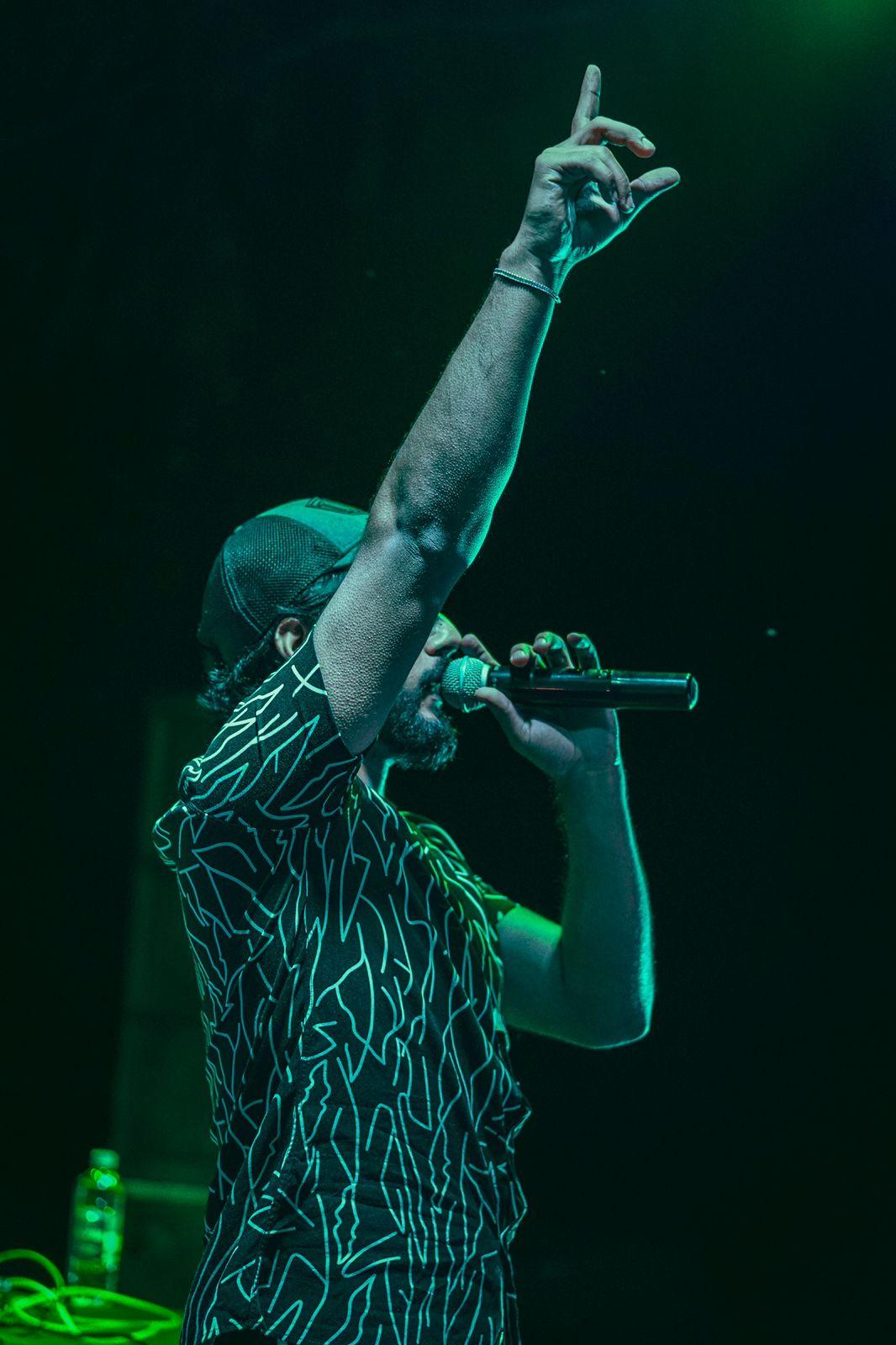 Toshi’s favourite singer is Sidhu Moosewala and Atif Aslam. His favourite colour is black. He likes to play games and travel in his leisure time. 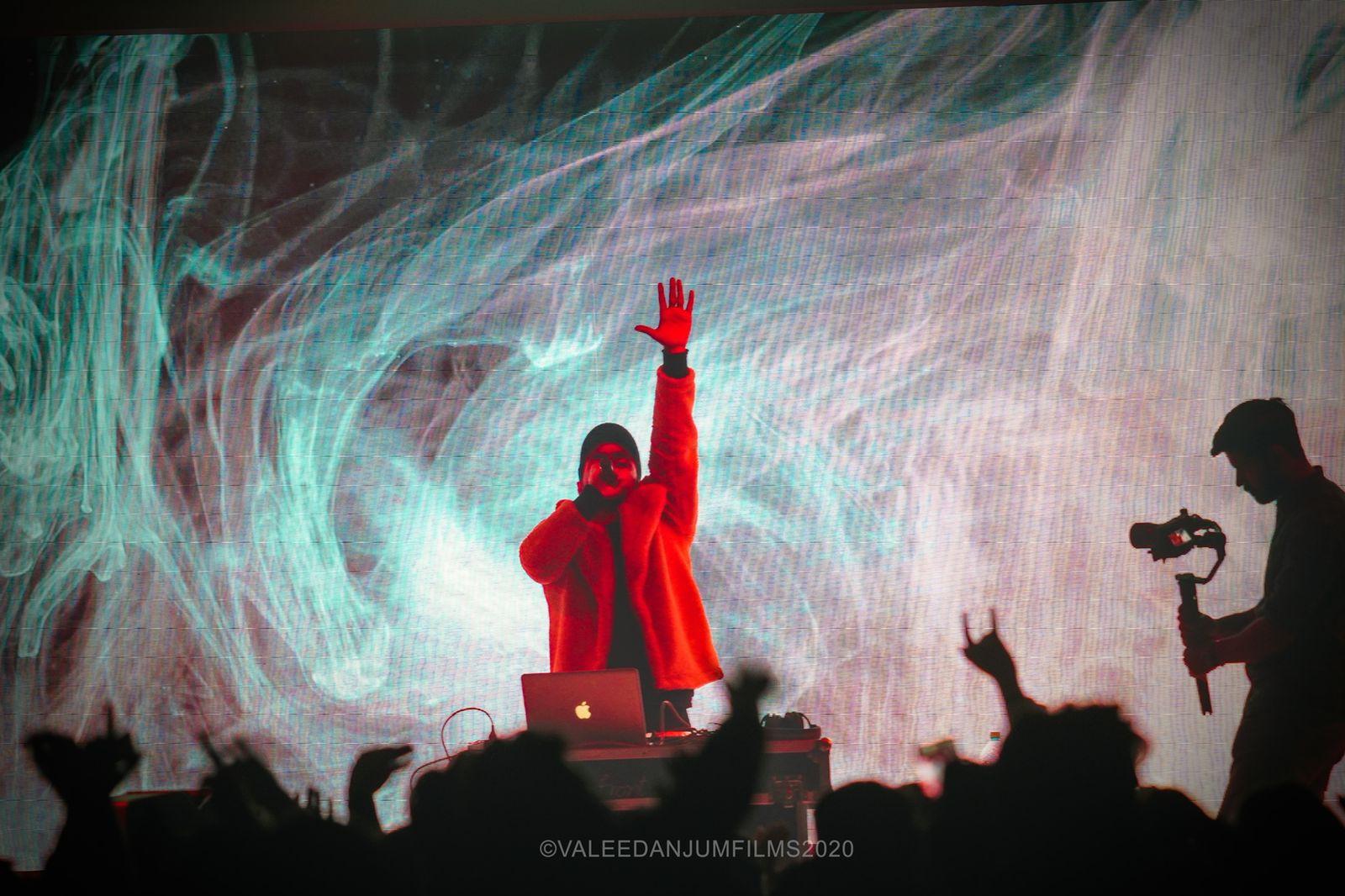 Toshi [DJ and Music Producer from] collaborated with Annural Khalid on his first original song, “Dil De Bol,” which was released in February 2021. Dil De Bol is a romantic ballad with a tragic undertone. The song is available in both Punjabi and English. Annual’s beautiful gold voice beautifully blends the transitions between these two languages. The song expresses love’s longing and how love is the only thing that should remain in someone’s life.

Toshi’s production giving it a unique look made that song trending in South Asia & currently has 7 million streams on all digital streaming platforms. At NaSCon’22, DJ Toshi delivered a stunning musical Night with Sahara UK and Dhool Band. These performances aided the event’s success by attracting a large number of participants and providing a break between the other competitive events. The attendees’ overwhelming excitement made this an unforgettable evening.

NaSCon’22 was both an enjoyable and educational event for all who attended. This year’s event was even more amazing because it took place after a two-year hiatus. There were several events spanning from academics to athletics, entertainment to adventure. The three-day tournament began on May 20, 2022, and ended on May 22, 2022.

Thank You! for visiting YourWikis.com. Keep visiting his for such stars and celebrities wikis.