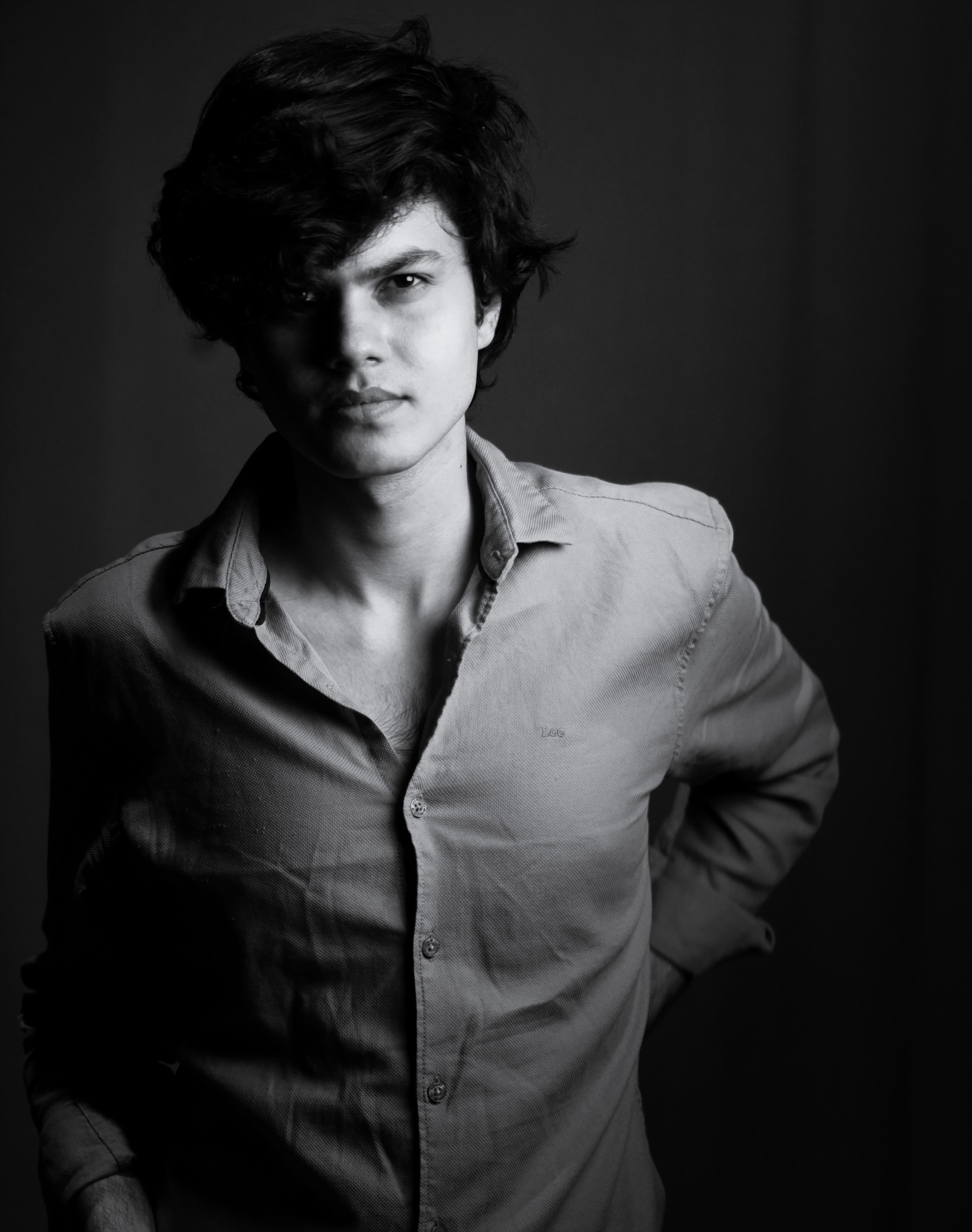 Saurabh Dixit is a Filmmaker, Director and producer. He produced 7 short films which are worth inspiring and award-winning. He is an Award-Winning Filmmaker from the Film and Television Institute of India (FTII).  He made his first short film at the age of 15 on Tiger Conservation which won “The Best Short Film” with Conservation Message under the Student Category at Central Indian Highlands Wildlife Film Festival. 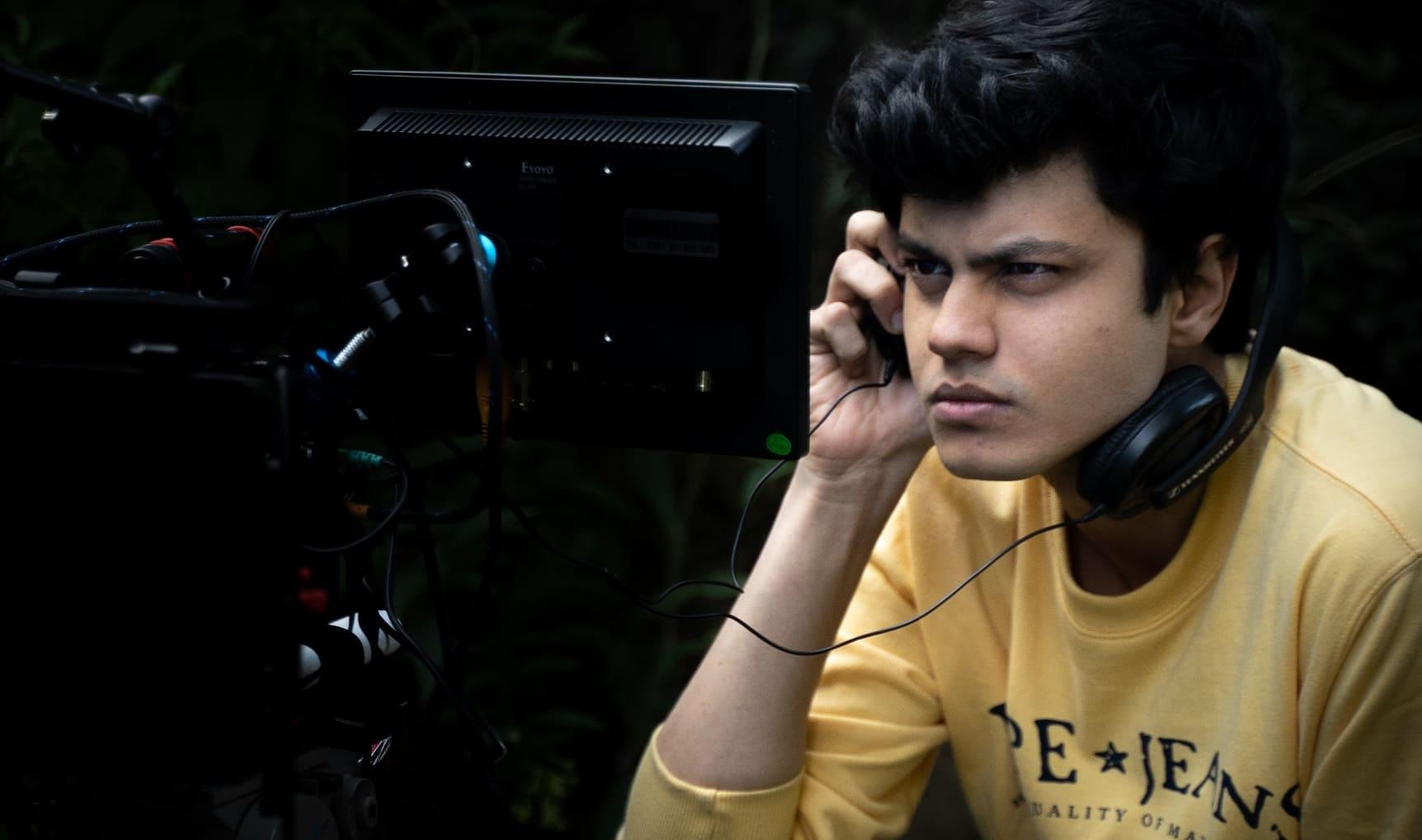 Saurabh is 24 year old who is born and bought up in Bhopal, Madhya Pradesh. He is an Indian by Nationality who follows Hinduism as his religion. He was selected as one of the 75 Creative minds for tomorrow at the 52nd IFFI ( International Film festival of India). He was selected by looking at his work on a short film “Killat” and was also Facilitated by Mr Anurag Singh Thakur who is the Honourable Minister of Information and Broadcasting.

‘Killiat’ is about a middle-aged woman who struggles for a bucket of water for her son-in-law who got stuck inside the bathroom. This film was regarded as the Best Film and received the Best Film award at various film festivals including Marudham Indie Film Festival, Lake View International Film Festival and Bettiah International Film Festival. His recent film “Killat” was selected and awarded at Indie Short Fest, LA USA as an “Outstanding Achievement Award for Dark Comedy”. This was the only Indian film selected at this festival this season.

Saurabh Dixit is 1.72 m tall which is around 5 feet 6 inches. He weighs around 112 pounds which are around 50 Kilograms. His hair and eye colour are Black.

Saurabh Dixit is studying Cinema. He completed his schooling at Sanskaar Valley School, Bhopal from 2009-2015. He attended Symbiosis International University from 2015-2019. He is currently studying cinema and filmography at the Film and Television Institute of India and is expected to be graduated in 2023.

Saurabh Dixit is Unmarried. He is dedicated to his career and wants to excel in it. 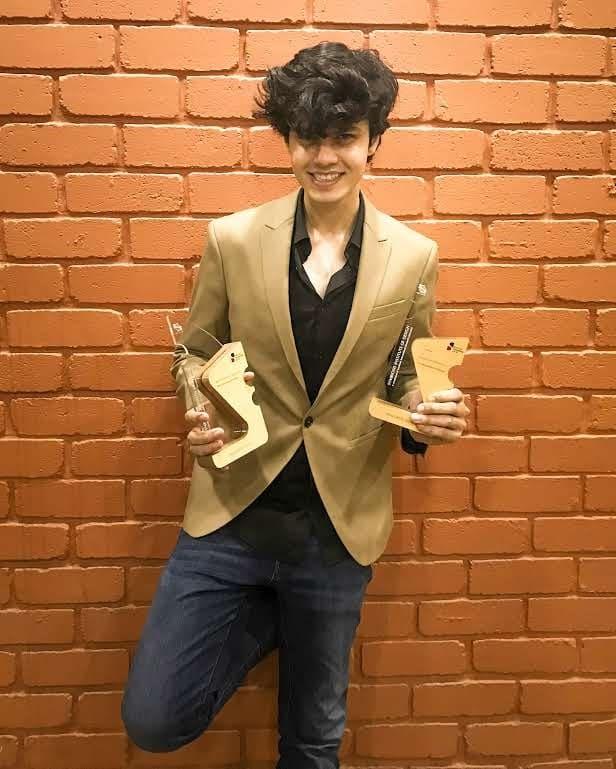 Saurabh Dixit is inspired by Rajkumar Hirani and Kabir Khan. He calls these Filmmakers his inspiration and wishes his cinema to tell emotional, inspiring, and aspiring stories the way both the filmmakers portray human emotions. His hobbies include photography and he loves travelling. He has won the best director award at Buddh international film festival Pune 2019 and his work has been acknowledged in various national and international film festivals.

He made his first short film at the age of 15 on Tiger Conservation which won “The Best Short Film” with Conservation Message under Student Category at Central Indian Highlands Wildlife Film Festival.

In 2017 he was nominated for IFTDA Shorties Official Selection for his film ‘Faraar’. This film was screened in front of the jury panel which included Anupama Kher, Mukesh Chhabra, David Dhawan, Shoojit Sarkar and many more. In the same year, his other film ‘Rihayi’ was selected at the 3rd  Cine Film Festival which was hosted in Delhi.