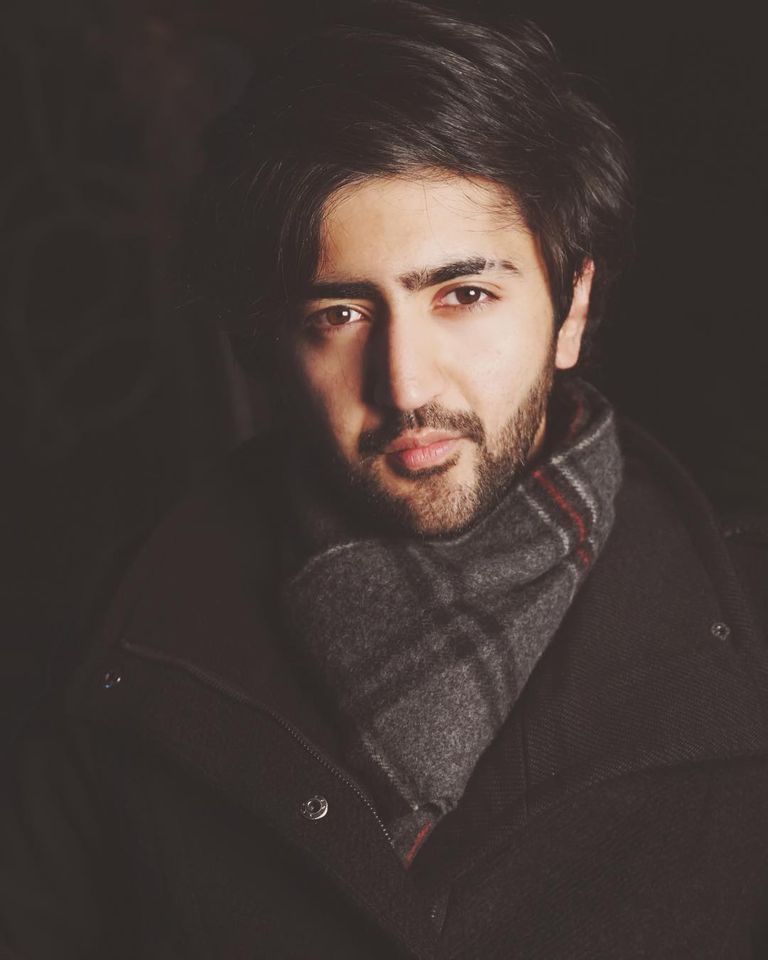 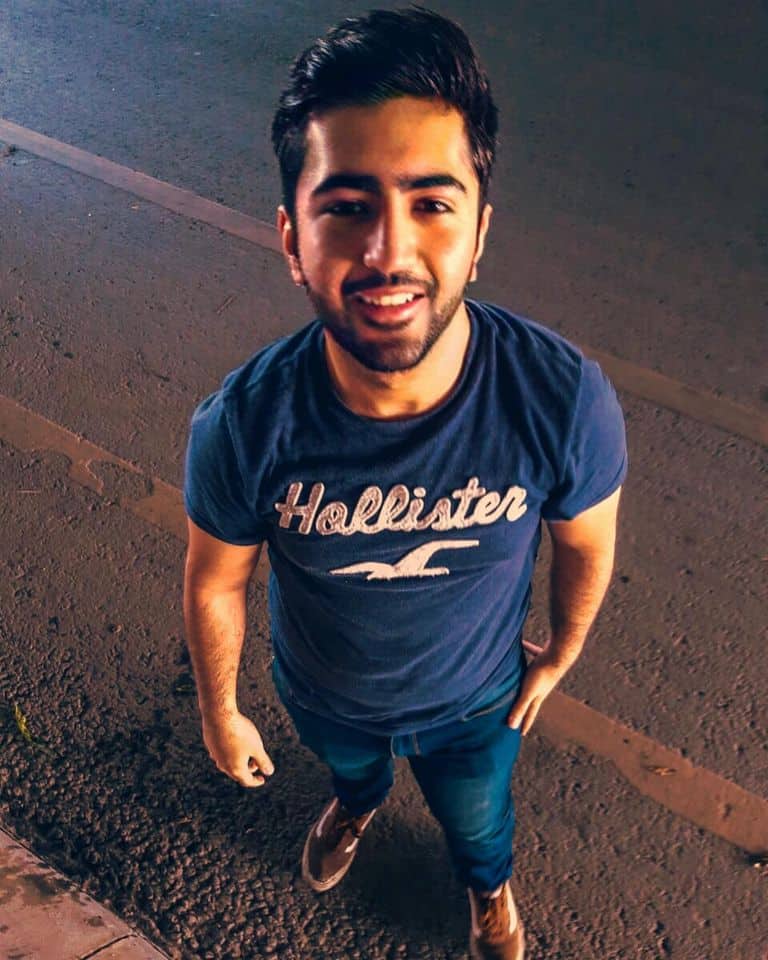 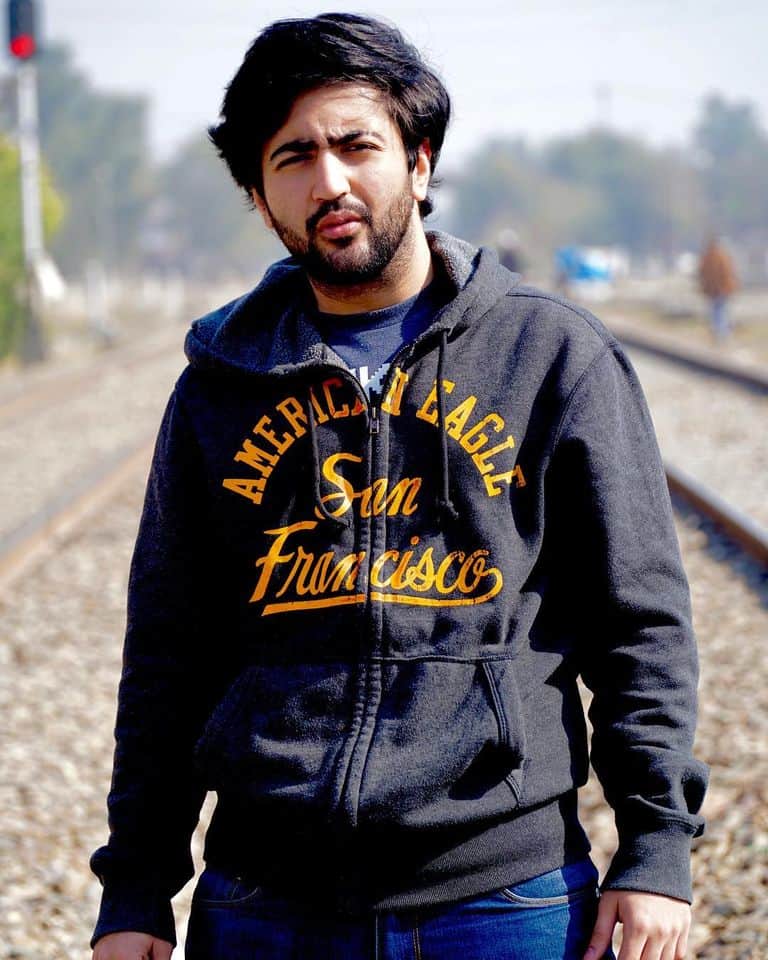 Salar is the CEO of the ‘’Shamas-Kaari’ record label, founded in 2018 alongside Co-Founder IG. His label is working with a number of artists from all over Pakistan. He released two E.P’s; Dastak and ۳XS. He portrays a rebellious leading character speaking straight forward and outright about and for his fellow artists, which includes a lot of lyrically explicit content. He is one of the top artists in the Pakistani underground scene, gathering over a million plays on just SoundCloud alone, as of July 2019 with the release of his E.P ‘’Dastak‘’. His Motto and Tagline is “Khwaab pooray hotay nahin, kiye jaatay hain“, translated to “Dreams don’t come true, you make them come true”.

Two characters are repeatedly mentioned in his storyline namely “IG”, and “Ayyy”; co-founder to the label Shamas-Kaari and and an ex-lover respectively. While there appears to be no direct beef with any other artist, Salar is reportedly working on a collaboration with Pakistani Mainstream Artist Aima Baig as was confirmed by Aima herself during one of Salar’s Instagram Live sessions.

Salar is also known for his music producer alias “Walter Canton” and Videographer Alias “Henry Dal” and promoting other artists.

You might also Interested in checking out Haider Omar Wiki who is also a young talented singer from Pakistan.