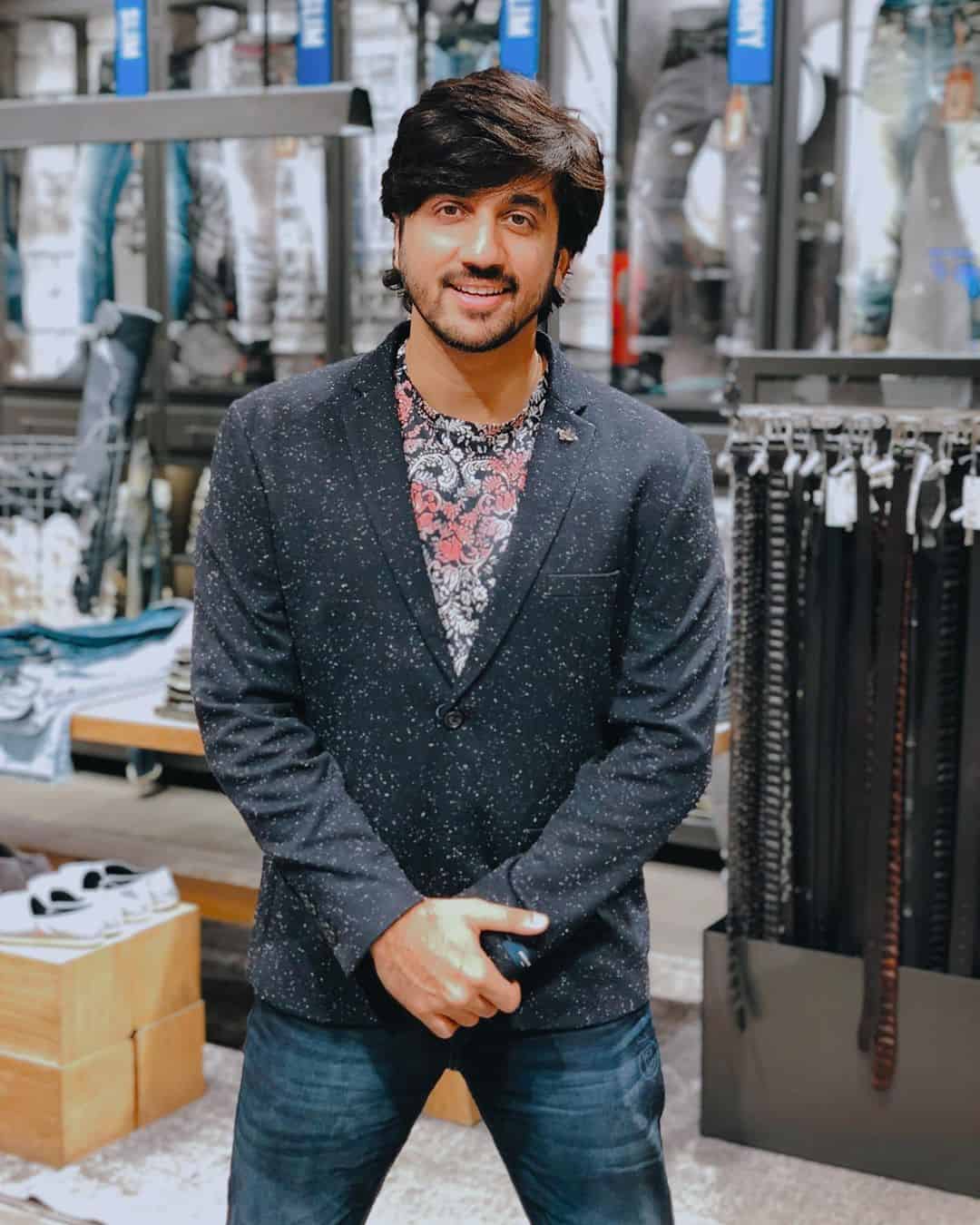 Mumbiker Nikhil, aka Nikhil Sharma, is the most famous young YouTuber and Vlogger from India. He shoots and uploads videos of vlogging regarding traveling and lifestyles. He is also an Actor, Model, and social media influencer. He is one of the most loving and best vloggers in india. He has 2.77 million subscribers on his YouTube channel.

Nikhil Sharma was born on 4 November 1991 in Mumbai, Maharashtra, India. His father Anil Kumar Sharma (Died in 2012) was a manager and owner of a movie theater, and his mother is a homemaker. Nikhil has a younger sister ( is a graphic designer). He lives in Mumbai with his family. Nikhil completed his graduation in Hotel Management from Rizvi Institute of Management Studies and Research, Mumbai, India.

Nikhil started his YouTube channel “Mumbiker Nikhil” on July 2013 as a moto vlogger. But he got popularity after his Ladhak Journey video. After this video, his channel started growing, and he gained a lot of fan following around the world.

Initially, he used to upload only videos of his bike rides to multiple destinations and later from 2017 he started uploading of his lifestyle vlog.

Before came in fame Nikhil has worked as a flight attendant in Qatar Airways in Doha, Qatar for six years from 2007.

But he wanted to become an actor, so he came back to Mumbai and tried his luck in acting. He did his first debut from the TV Show Emotional Atyachar (2014) on Bindass TV. But he did not get any success in acting. 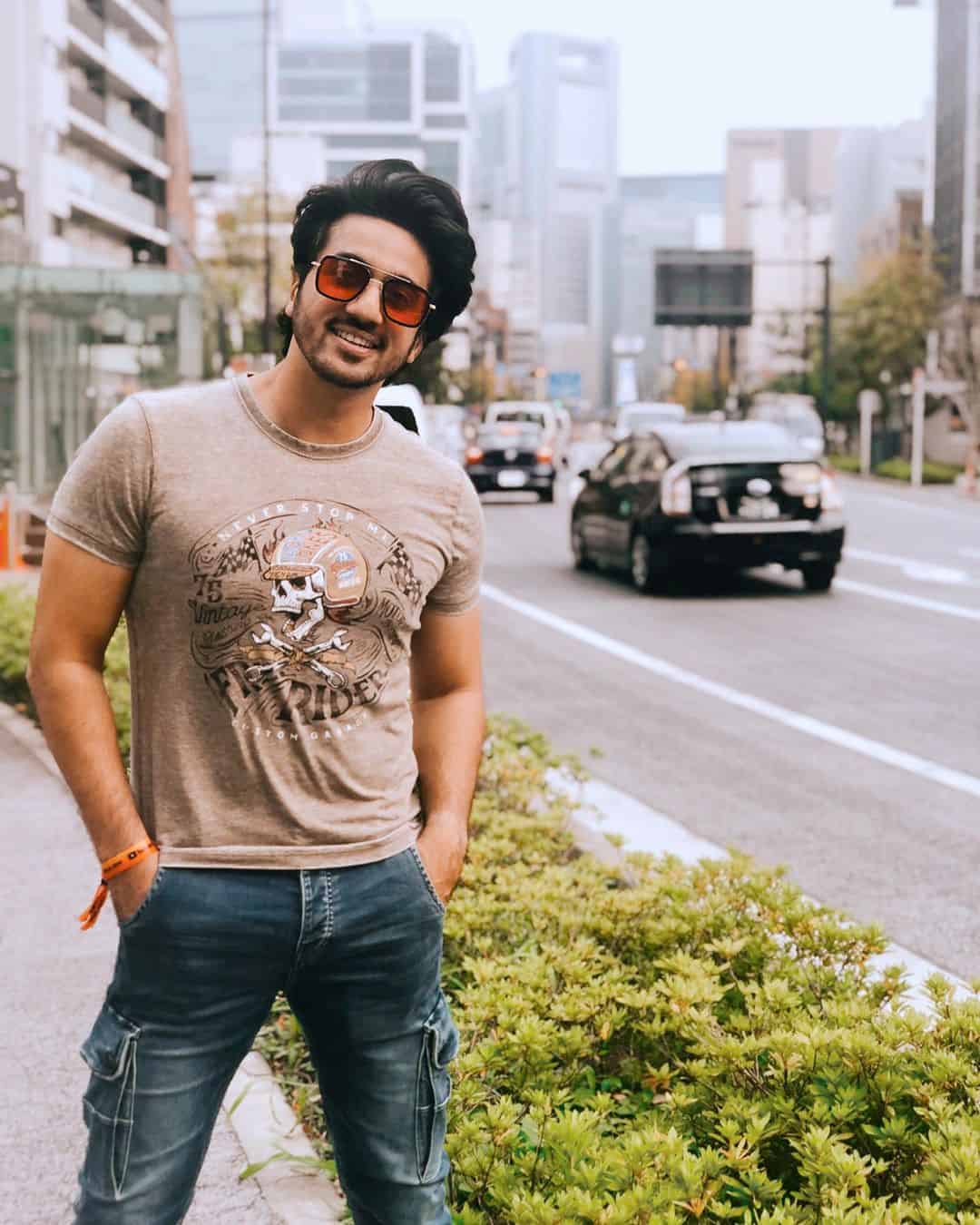 Nikhil loves bike riding, and he has his own collection of bikes like Triumph Tiger, Bajaj Eliminator, KTM DUKE, BMW-GS15.

Nikhil loves traveling, and He visited numerous places and countries in the world. His favorites destinations are Ladakh and New York Time Square.

He has a huge fan base around the world. In 2017 Nikhil went to a bike ride From Kanyakumari to Kashmir to meet his fans.

Nikhil loves photography and videography. He started vlogging because of these hobbies.

He is a big fan of Bollywood Actor Akshay Kumar, and even his favorite flying kick is inspired by Akshay Kumar. 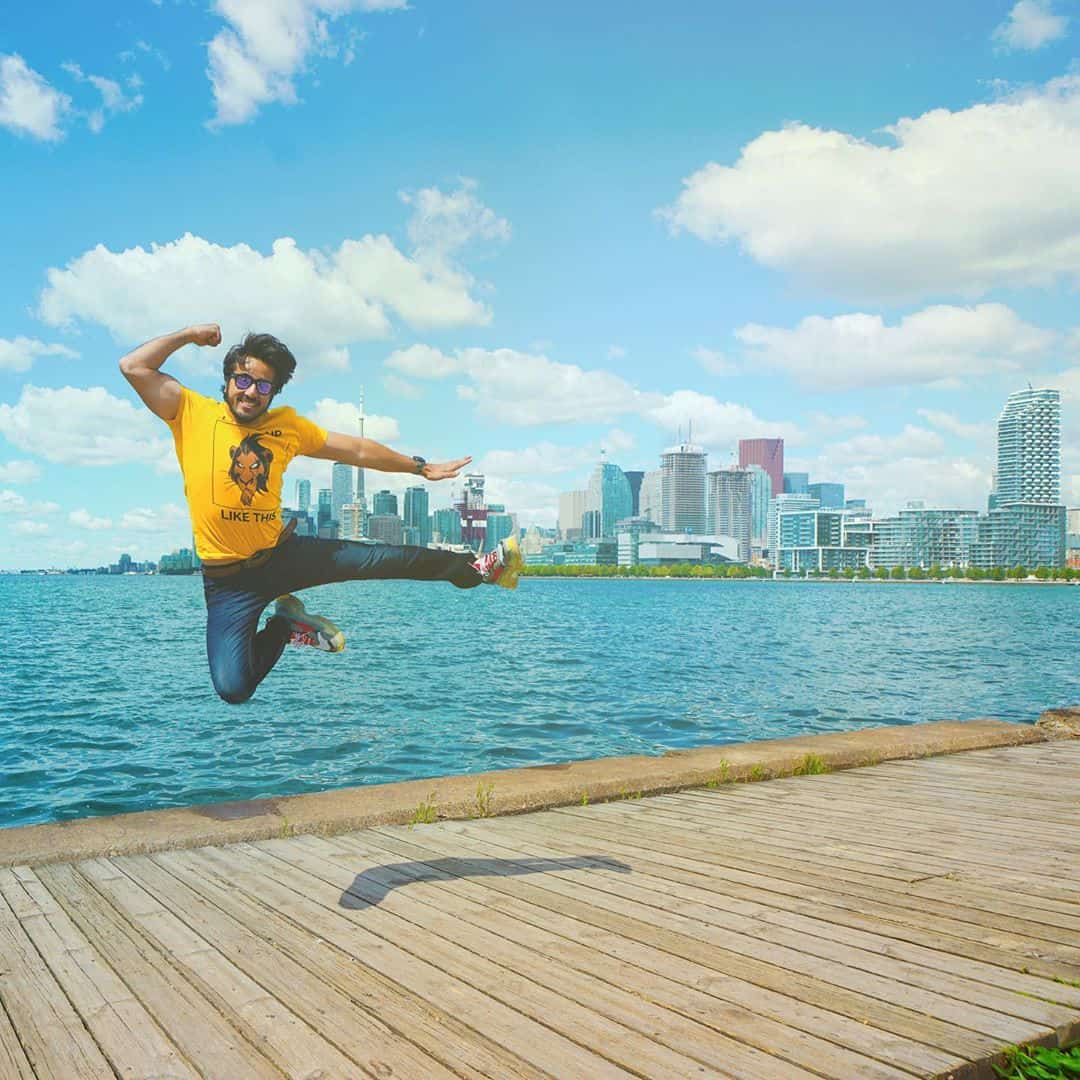 He uses camera Sony a7Riii for shooting his vlog.

Nikhil had made videos with many famous YouTubers like Technical Guruji, Bhuvan Bam, Ashish Chancalani, etc.

He also does brand endorsed for various brands on his channel and other social media platforms. He also owns a label “Mumbiker Nikhil” which offers a range of keychain, men’s belt, etc. available on Amazon online shopping app. 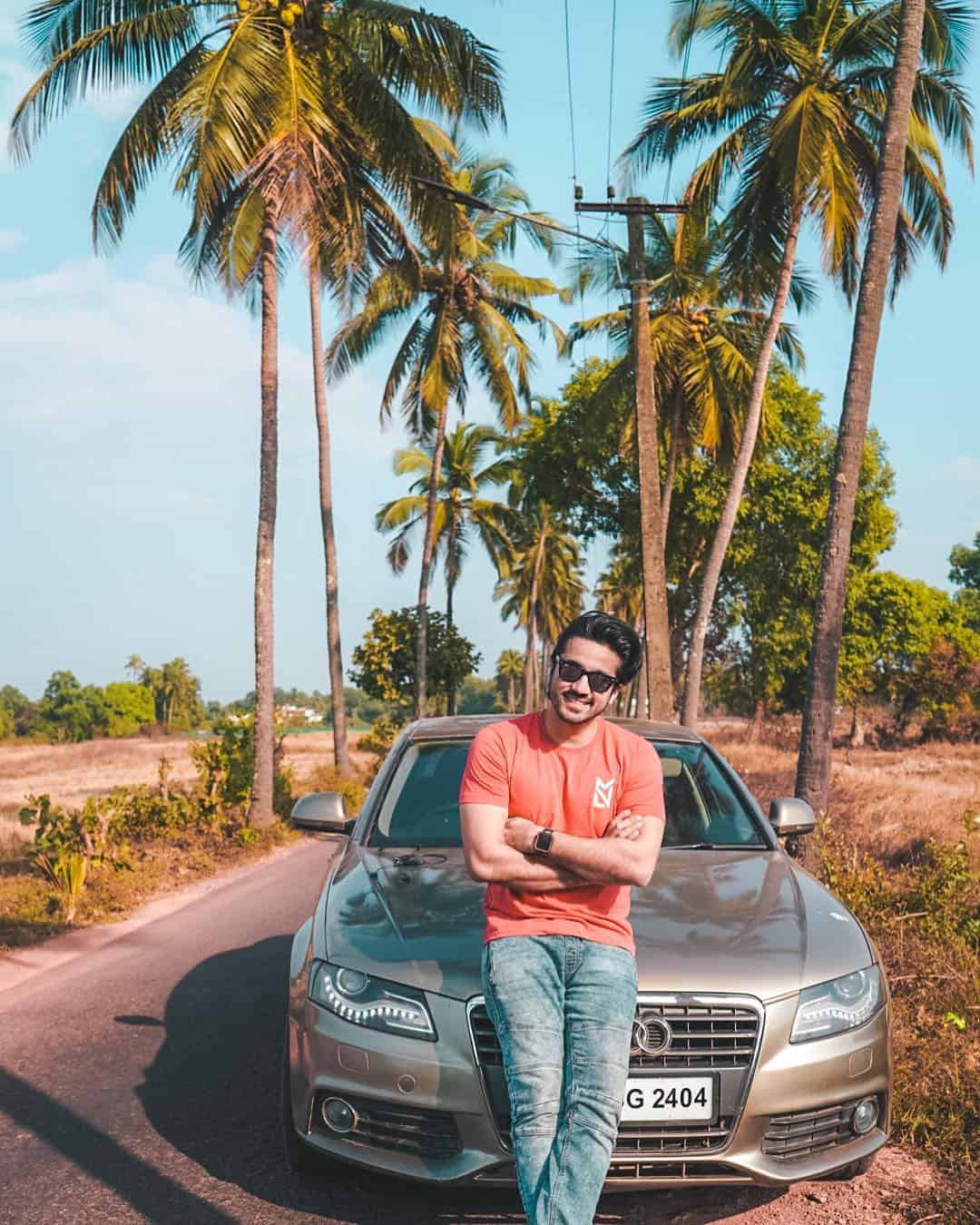