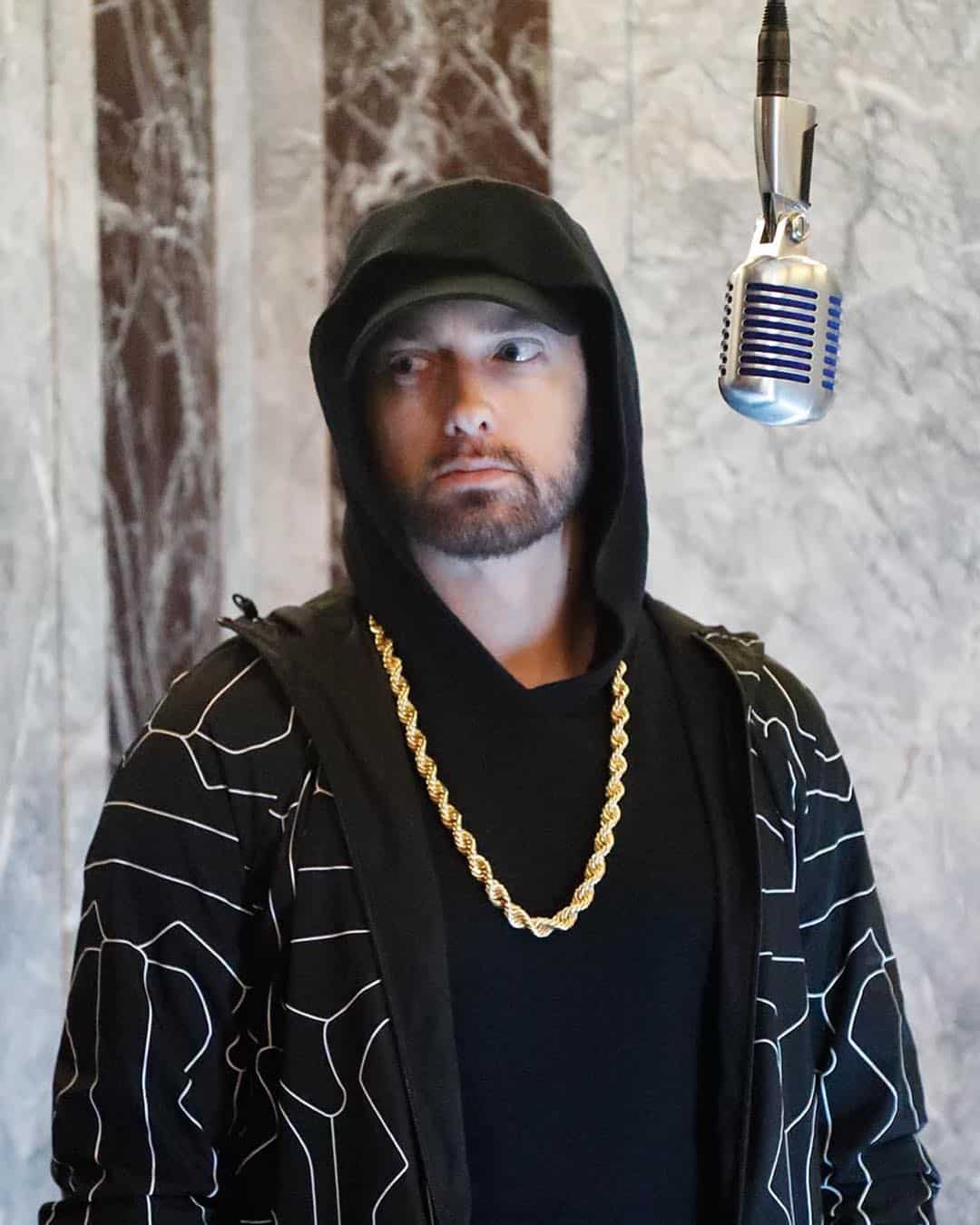 Marshall Bruce Mathers III is popularly known by his stage name Eminem. He is an American rapper, singer, songwriter, record producer, film producer, and actor. He is labeled as King of Hip-Hop and most influential rapper.  Eminem has been a  member of the hip hop group D12.

Eminem was born on 17 October 1972 in St. Joseph, Missouri, U.S. . he is the only child of Marshall Bruce Mathers Jr. and Deborah Rae. Eminem’s parents were playing at Ramada Inns along the Dakotas – Montana frontier in a group called Daddy Warbucks. In childhood Eminem was interested in storytelling, reading a comic-book. Later he was interested in discovering hip-hop.

Some Interesting Facts & Information of Eminem

Eminem began rapping with high-school friend Mike Ruby at the age of 14. There they got the name “Manix” and “M&M.” In 1988, Eminem went by the stage name MC Double M. There he formed his first group, New Jacks, with DJ Butter Fingers.

In 1992, Eminem made his first music video appearance in a song titled, “Do-Da-Dippity,” by Camptown. Eminem attracted attention when he recorded his debut EP, the Slim Shady EP in 1997, which was released by Web Entertainment.

In 1997, Eminem went to Los Angeles to participate in Rap Olympics, an annual, nationwide battle rap competition and He got the second place. Through this competition, Eminem got the attention of Dr. Dre ( founder and CEO of Aftermath Entertainment ) and got the chance to work with him.

Eminem released his album The Slim Shady LP in February 1999 with Aftermath Entertainment.it was one of the year’s most popular albums and certified quadruple platinum by the RIAA.

At the age 20, Eminem was arrested for his involvement in a drive-by shooting with a paintball gun. The case was dismissed when the victim did not appear in court. 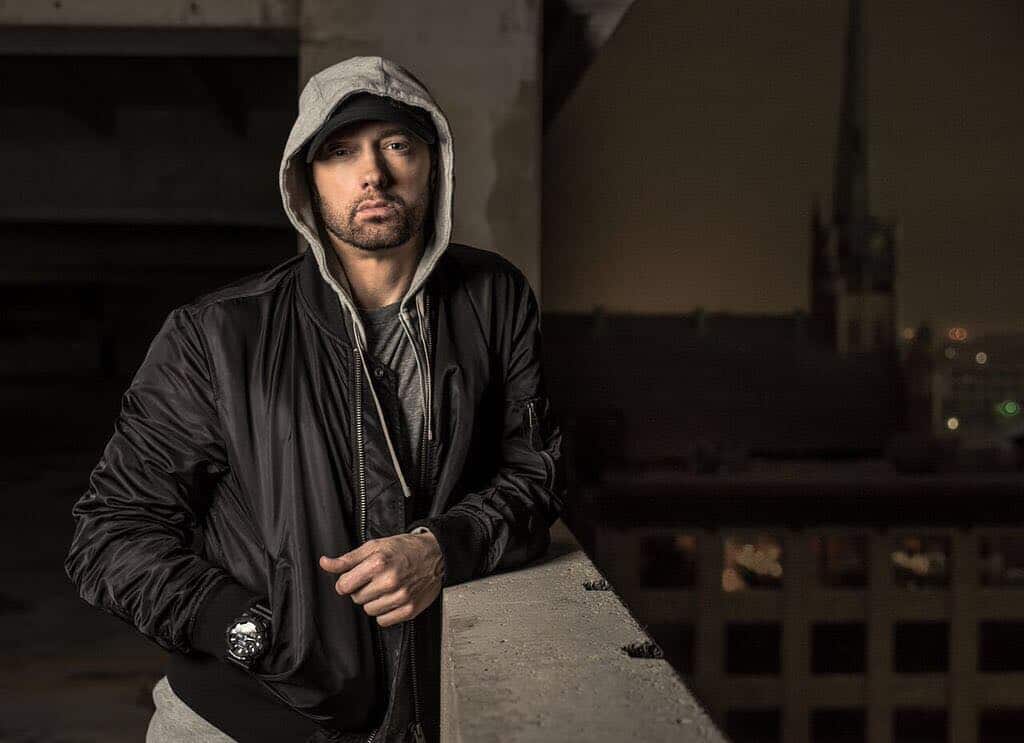 Eminem was married twice to Kimberly Anne  Scott (Kim). The first time He met her in high school. He came in a relationship with her in 1989. Their daughter Hailie was born on December 25, 1995. They got married in 1999 and divorced in 2001. But because of their daughter, they got remarried in January 2006. But after some time the again filed for divorce in early April, agreeing to joint custody of Hailie.

Eminem used to take drugs. He was a drug-addicted, and in 2007  he was hospitalized due to a methadone overdose.  To give up this habit, Eminem began to attend church meetings, sought help from a rehabilitation counselor and began an exercise program that emphasized running. During this period, Elton John was a mentor.

Eminem also has struggled with bipolar disorder throughout his life. Recently On April 20, 2019, Eminem announced he was 11 years sober.