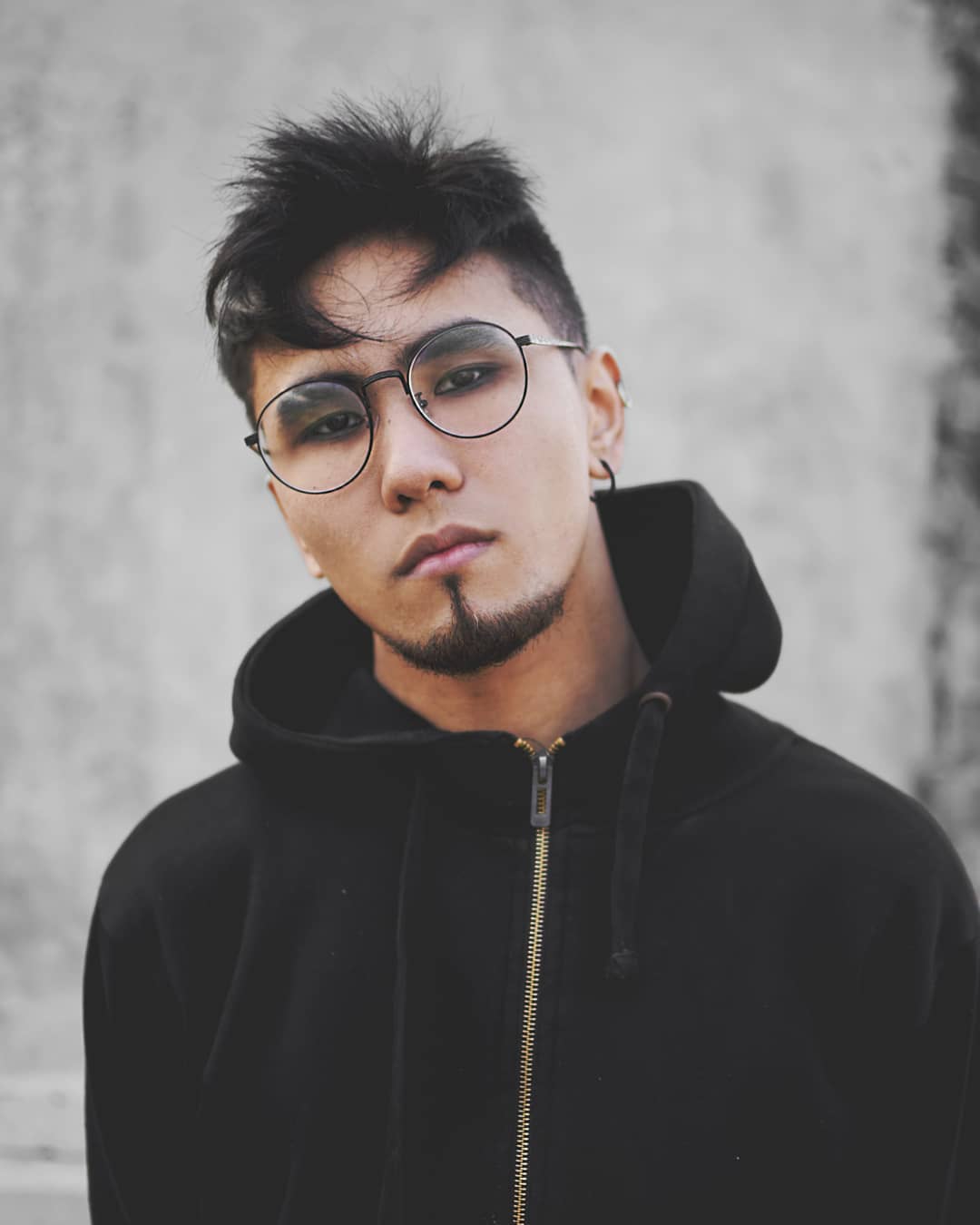 Chen-K is a Pakistani Singer, Rapper, music composer, songwriter, and Video Director. Chen-K(Rapper) is a Hip-Hop Rapper and a well-known personality in Pakistan as well as in India. His actual name is Nadir Chen Siddiqui, and Chen-K is his stage name.

Some Interesting Facts & Information of Chen-K

Chen-K, aka Nadir Chen Siddiqui, was born in Montreal, Canada, but he moved to Karachi, Pakistan, at the age of two and a half years.

Chen-K is the son of a Pakistani father and Canadian mother. His parents are divorced when Chen-K was just two and a half years old, which is the main reason for the shifting of Chen-K from Canada to Pakistan. Later his father married again in Pakistan.

He started his career as a rapper in 2016. He published his first rap song ‘Kaam Haraam’ on 15 February 2016 on his youtube channel. It is an Urdu rap music video.

Chen-K is also popular to make various popular rap music on Pakistani and Indian rappers and singers, including Honey Singh, Badshah, Raftaar, divine, Ikka, Pardhaan, Lil Golu, Kalamkaar label, Bollywood and many more for promoting sex and alcohol. He also came in controversies due to make these rap songs.

He also made popular rap music on social issues in the world. In recent, he made Qaum Tabah Hai (2019), which is inspired by the tragedy of Jyuti’s case that took place on 16 December 2012 in Munirka, South Delhi, India, and a diss track for Hindustani Bhau.

He has his own YouTube Channel by his name Chen-K on which he uploads his he usually uploads music video and rap song.

Chen-K has a good, strong, and supportive fan base all over the world.