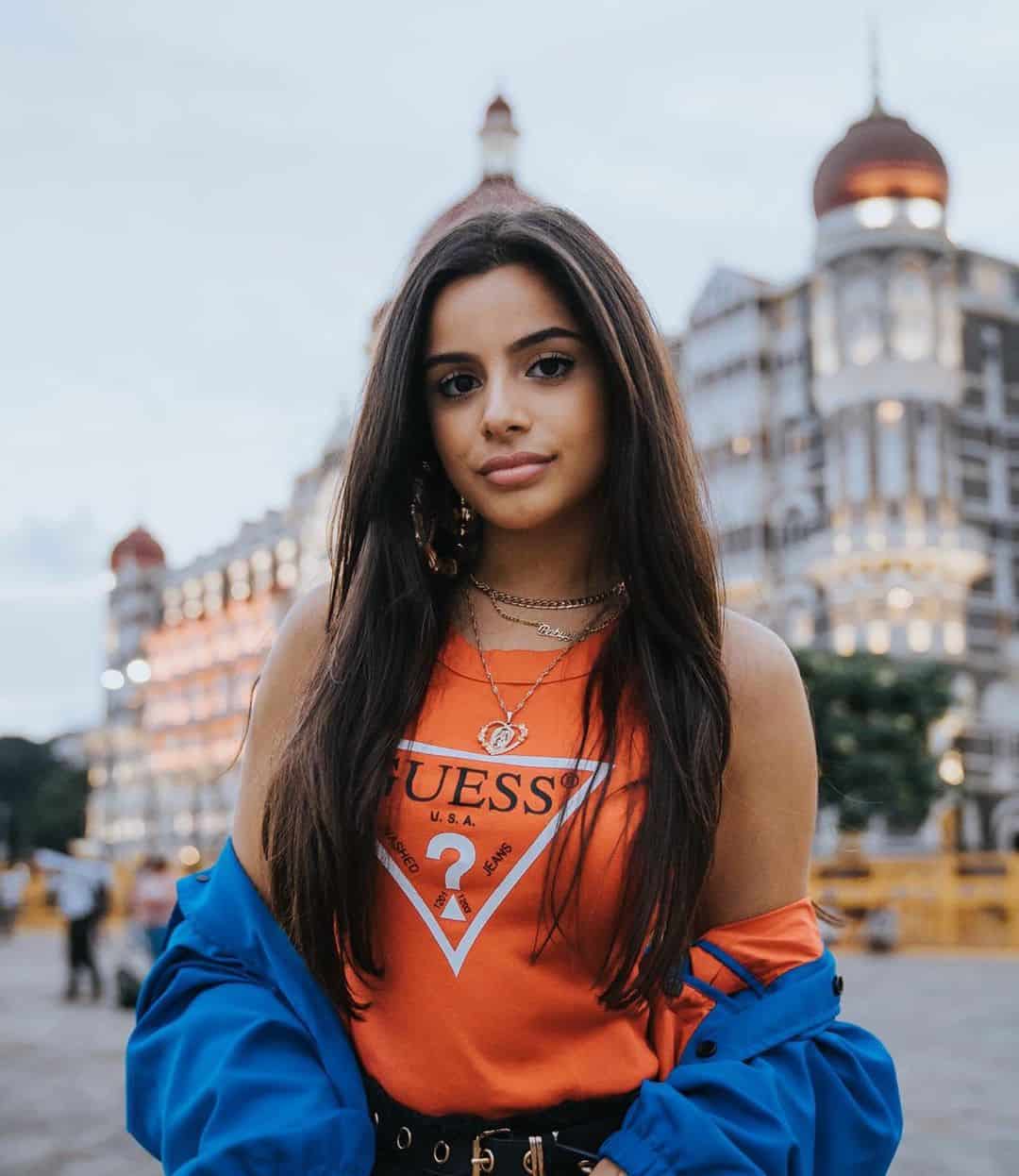 Celina Sharma is an Australian singer and songwriter. She made her first debut from the song “Say Yes” (2018) with DJ Shaan And recently launched her new music video “Lean On” with the Indian rapper Emiway Bantai. Her latest single is crossed 1.3 million views in a day on YouTube, which is a big success of Celina Sharma.

Celina was born in 2002, and her age is 17 years old (as in 2019). She belongs to Sydney, Australia, but her father is an Indian (Punjabi). She completed her schooling from Australia.

Celina has started her singing career from the age of 13 by performing live on stage. She made her first debut song “Say Yes” (2018).

Celina has the greatest passion for music since her childhood. She used to perform in her schools. Later she took singing lessons to become a professional.

She is highly inspired by Beyonce ( an American singer).

She like RnB and contemporary music genres. Her favorite singers are Alisha Keys, Jennifer Hudson, and Rhianna.

She created a youtube channel on 9 June 2013, named Celina Sharma on which she uploads her live performance videos and vlogs. She has 6.8 subscribers on her youtube channel. 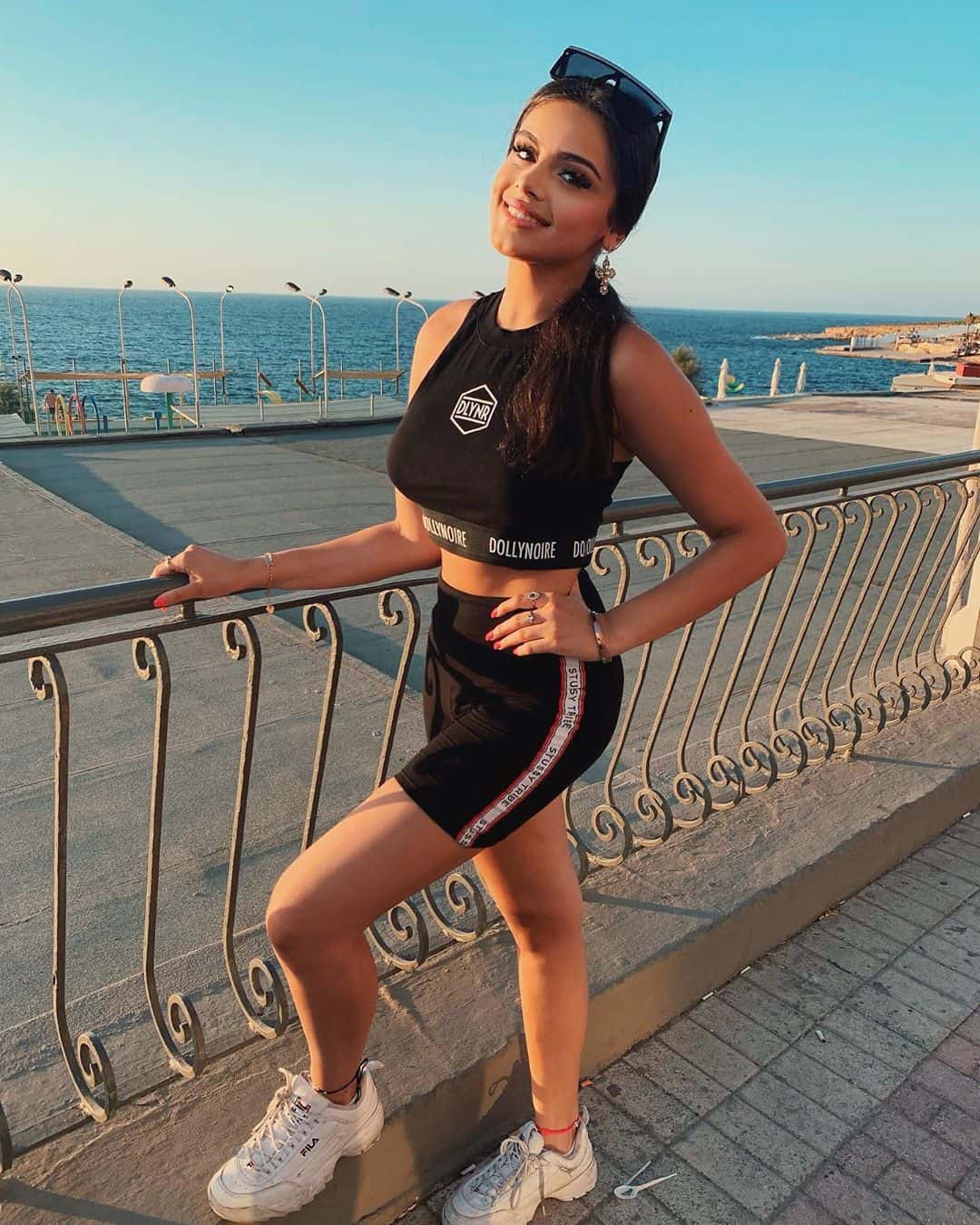 Since her father is an Indian, Celina is also Indian by her heart. In 2019, she dedicated the song “We Are One” feat. Bharat Army (Bharat Army Cricket Anthem) for the Indian cricket team in Cricket world cup 2019.

Celina is also available on TikTok on which she has 198 thousand fans and 1.7 million of hearts.

Her favorite color is black.

Selena also wanted to become a part of the Indian music industry. 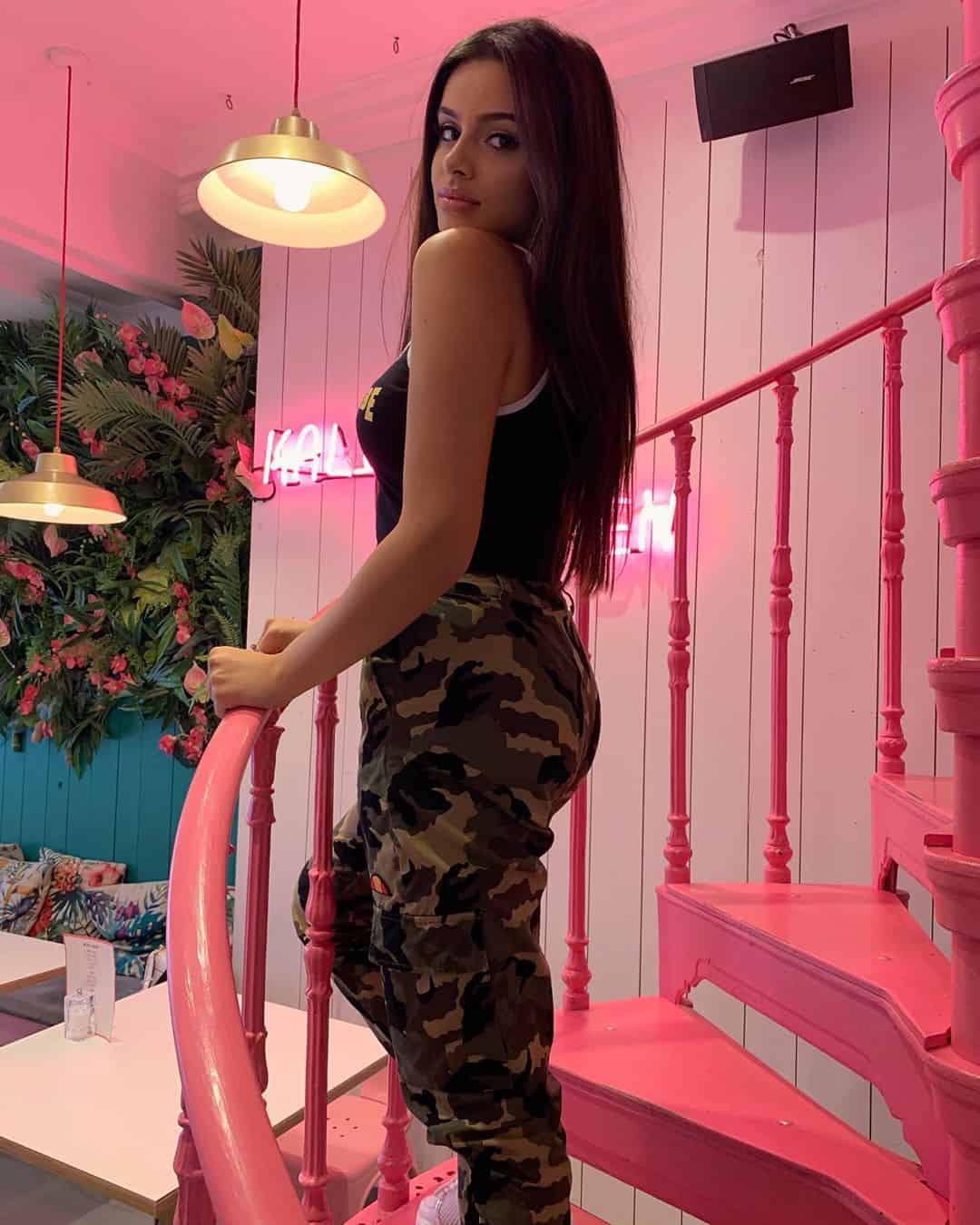