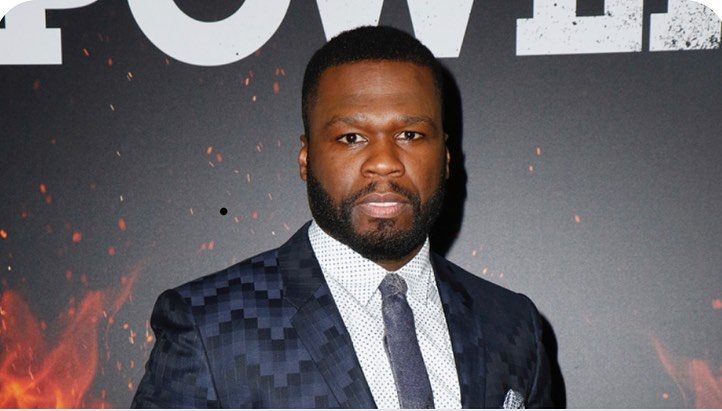 50 Cent is an American Singer, Rapper, music composer, and songwriter.  His actual name is Curtis James Jackson III, and 50 Cent is his stage name. 50 Cent (Rapper)is a Hip-Hop Rapper and a well-known personality in America. He is also an Actor, Television Producer, Entrepreneur, and Investor. 50 Cent, aka Curtis James Jackson III, also known as Ferrari F-50. He started his musical career in 1996 but became popular after the release of his single “How to Rob” (1999).

Some Interesting Facts & Information of 50 Cent

50 Cent, aka Curtis James Jackson III, was born on 6 July 1975 in Queens, New York City, US. He raised by his mother, Sabrina Jackson until she died in a mysterious fired when Jackson was eight years old. Later he was raised by his grandmother.

Jackson wanted to become a boxer In his childhood and started learning boxing at the age of 11.

Since his mother was a drug-dealer, he also started dealing drugs at the age of 12. Due to which he got arrested and spent three to nine years in prison; however, he served six months in boot camp and earned his GED (General Educational Development).

In 1996, Jackson started his musical career and made his first contact with American Musician Jam Master Jay.

Jackson learned how to count bars, write choruses, structure songs, and make records by Jam Master Jay. After the learning, he made his first appearance in the song React (1998) with the hip-hop group Onyx.

In August 2000, he released his own single. “How To Rob.” After its successful release, Jackson started getting popular. But in the same year, he got multiple injuries due to an unknown shooting incident outside his grandmother’s former home in South Jamaica.

He returned to his music career after his recovery and recorded over 30 songs for mixtapes with his business partner Sha Money XL. After which his popularity started increasing again.

Jackson turned into 50 Cent. His name 50 Cent is inspired by Kelvin Martin ( a 1980s Brooklyn robber known as 50 Cent). He chose this name because it defines himself (as he said).

Apart from rapper and musician, Jackson is also a businessman. He is an Owner of Sire Spirits, Founder & CEO of G-Unity Foundation Inc., SMS Audio, SMS Promotions, and shareholder of Effen Vodka.

He established his own record label G-Unit records. He has also started a book publishing imprint, G-Unit Books in January 2007 at the Time Warner Building in New York. He had written various books, including a memoir, From Pieces To Weight in 2005, The 50th Law, The 48 Laws of Power, and 50 Cent’s Playground. 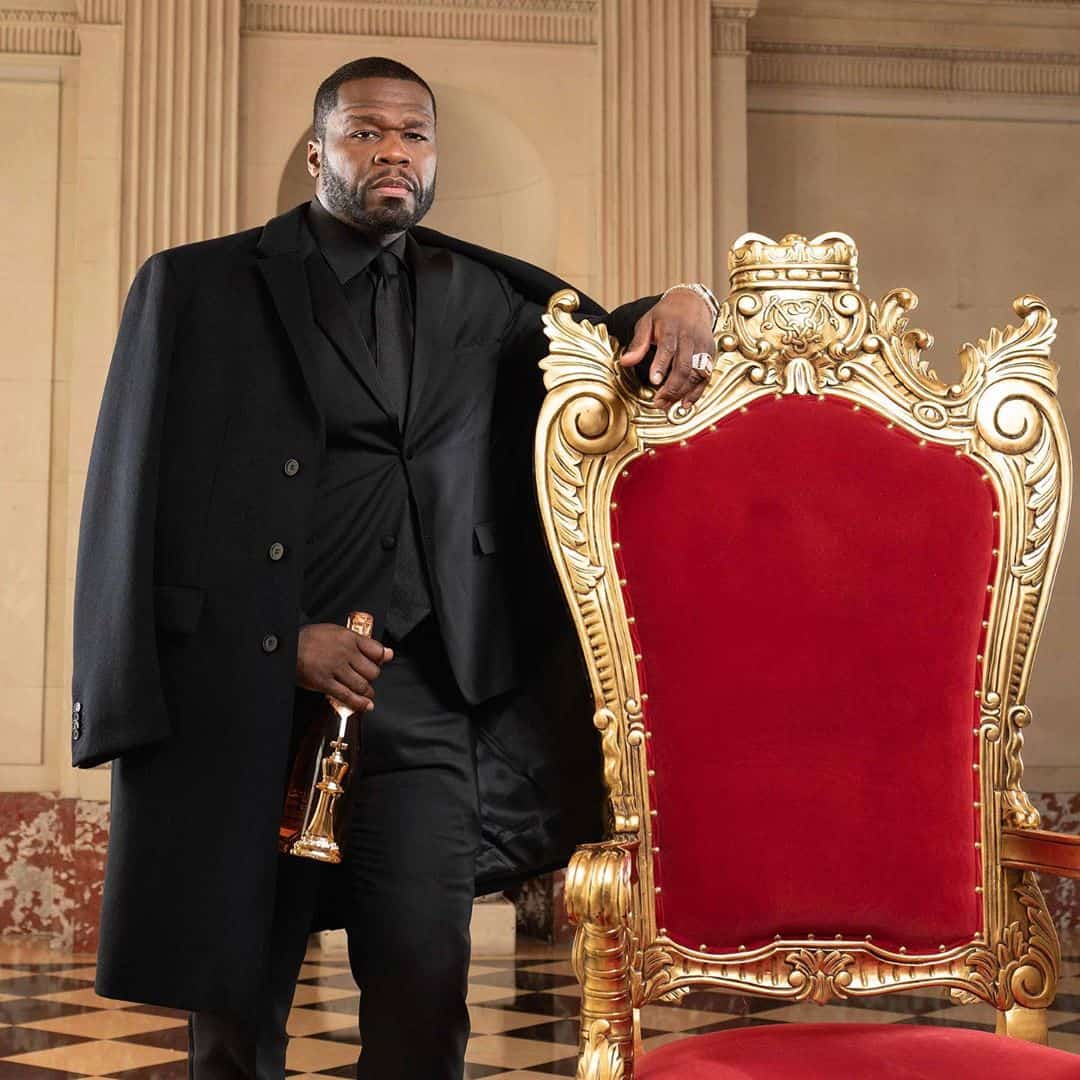