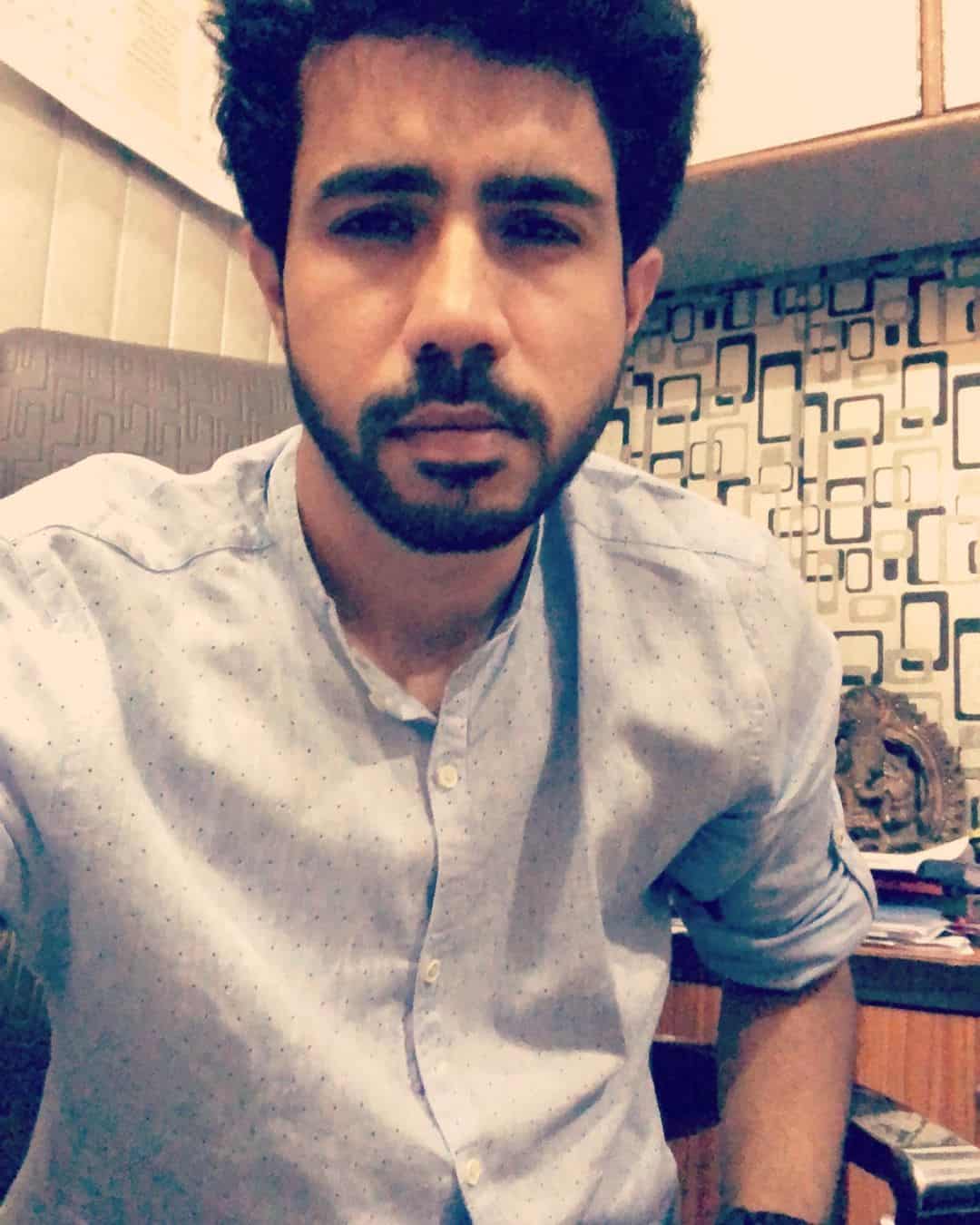 Abhishek Upmanyu is an Indian Comedian and Youtuber. He is renown for uploading comedy videos on his YouTube channel. He has 2.22 million subscribers on his Youtube channel. He is also known as a writer for On Air with AIB.

Abhishek Upmanyu was born on 19 May 1990 in New Delhi, India. His age is 29 years old (as 2019). He completed his schooling from St. Xavier’s High School, Chandigarh. He did BE in chemical engineering from Panjab University, Chandigarh.

Abhishek likes people make laugh from his childhood, which led him to start to stand up comedy. He created his youtube channel named himself in

He uploaded his first comedy video ‘Indian insults, parents, and their comebacks’ on 8 January 2017. It crossed 17 million views on youtube.

Before became a Comedian, Abhishek worked in different fields.

In 2009 he worked as an intern with Ranbaxy in Gurgaon.

In 2010, he worked at Engineers India Limited in New Delhi.

In 2011, he worked at HPCL Mittal Energy Ltd in Bhatinda.

In 2012, he worked as Research Analyst in Grail Research.

In 2017 He started to stand up comedy through his youtube channel.

His comedy show Thoda Saaf Bol’ and ‘ Jealous of Sabjiwala’ gained popularity so much.

After came into fame as a comedian, Abhishek did many stand up comedy shows at national and international levels.

Abhimanyu likes cats. He has his own cat, Mitch Hedberg.

Abhishek was born and brought up in Delhi, India, but when he started to Stand up comedy, He shifted to Mumbai, India.

He is also a co-founder of a Twitter handle, GareebGuy.