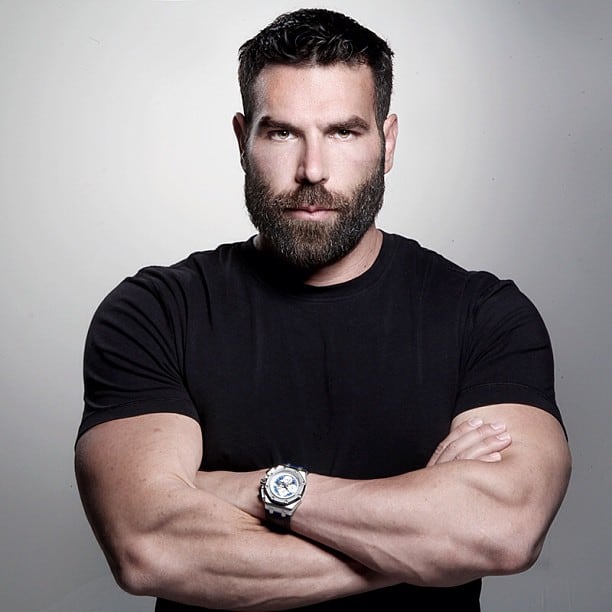 Dan Brandon Bilzerian is famous Social Media Personality in the world. He is a gambler and an Armenian-American Poker Player. He is renowned for his eye-catching photos of his luxurious and adventurous lifestyle on Instagram. He has a huge fan base (over 42 million followers) on all over social media, especially on Instagram. He is among the top 30 most influential social media personality in the world.

Dan was born on 7 December 1980 in Tampa, Florida, United States. His father Paul Bilzerian is an Armenian-American businessman and corporate takeover specialist. His mother Terri Steffen Bilzerian is a housewife. He has two brothers Adam Bilzerian and Nelson Bilzerian. Dan did his schooling from  Tampa Preparatory School and completed graduation in Business and Criminology from the University of Florida.

Dan has already belonged to a wealthy family, but He created his own identity. Dan became a millionaire by playing Poker. He started playing poker during his college life. He gradually started getting interested in playing poker.

Initially, He ended all his money by playing poker, but he did not give up. He sold his favorite collection of Guns and moved to Las Vegas. And This time the game changed, he won $1,87,000 in Las Vegas. Dan became so famous in a single day that everyone got to know him.

Dan started focusing entirely on poker, and he participated in the “World Seris of Poker Main Event 2009”, He took 180th place in it. Today Dan is an owner of $150 million, and he earned all that money by playing poker.

Dan wanted to become a shoulder from his childhood. Even after schooling, he joined the Navy SEAL training program in 2000, But due to some reasons, he was removed from the army. 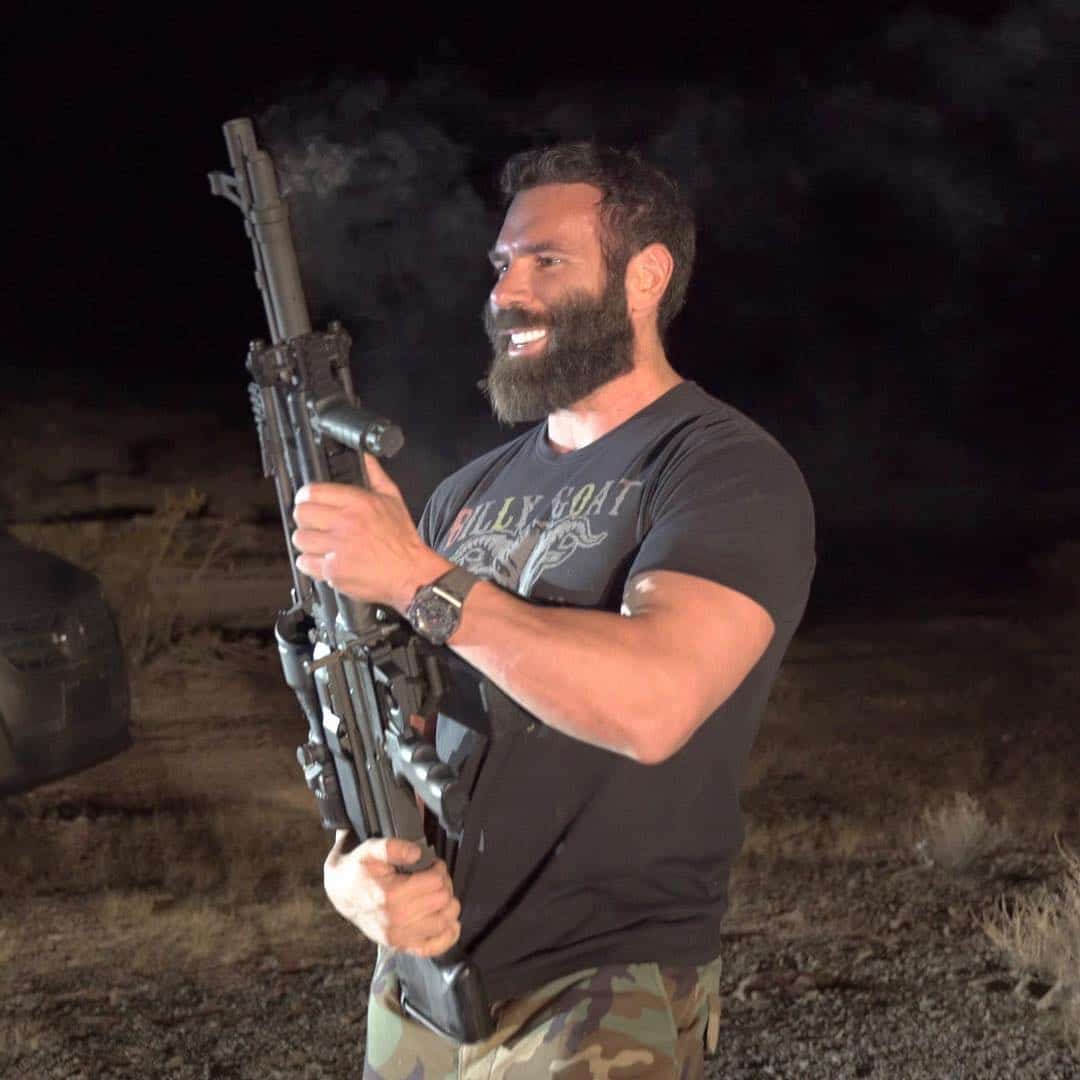 Dan likes Guns and shooting. He has his own collection of Guns.

Dan is thoroughly enjoying his life like a King. When Dan uploads pictures of his luxury life on social media, the world keeps watching. He is also called as a” King of Instagram.”

Dan has suffered from heart attacks two times, due to heavy drug doses. 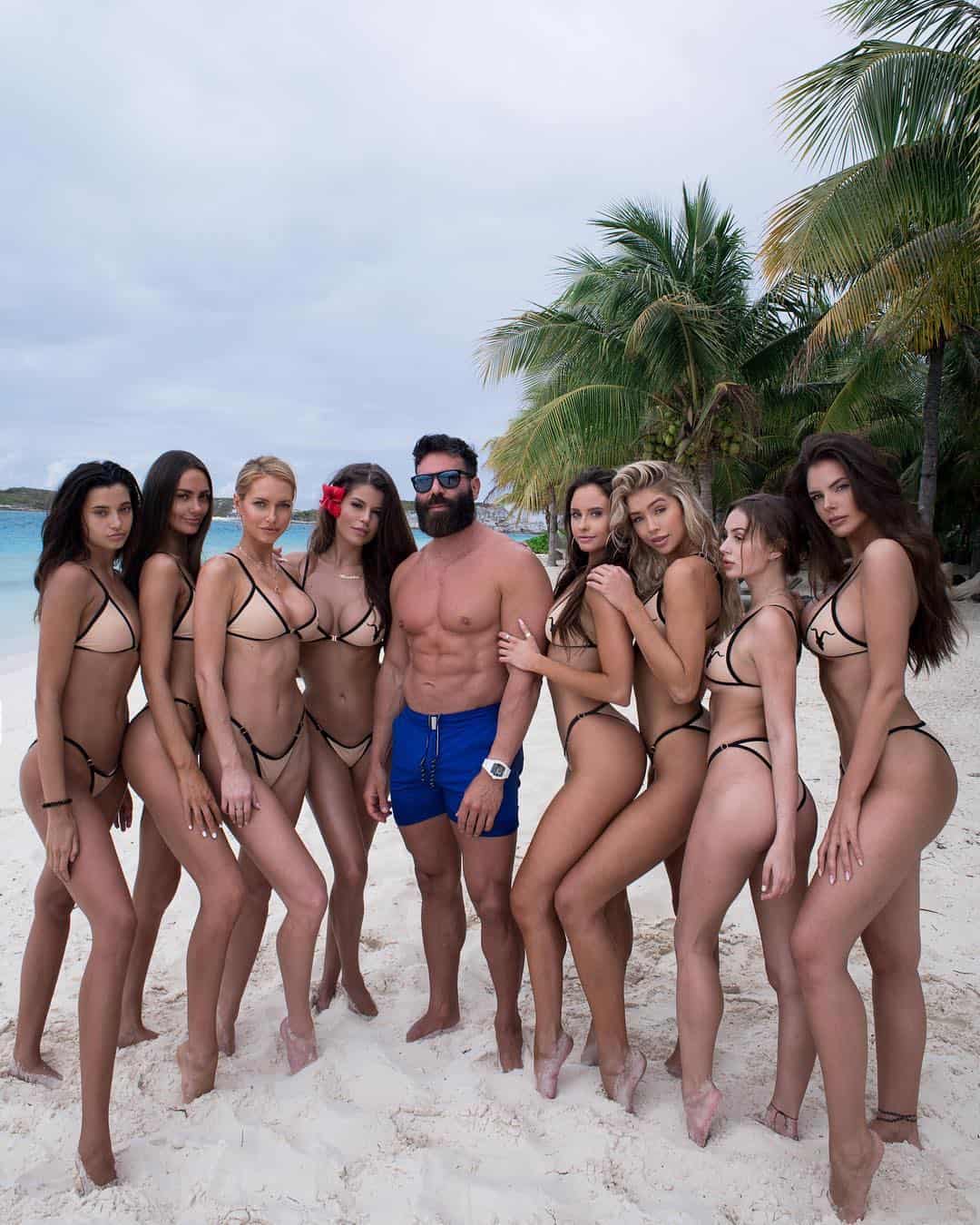 Dan has also got attention around the world as an international playboy. In most of the photos, he always appears with some girl and even sometimes He appears alone with a dozen girls. Due to this, Dan’s name has been in controversy many times.

Dan loves to travel. He visited many places and countries in the world. Recently he will be visiting india in September 2019. 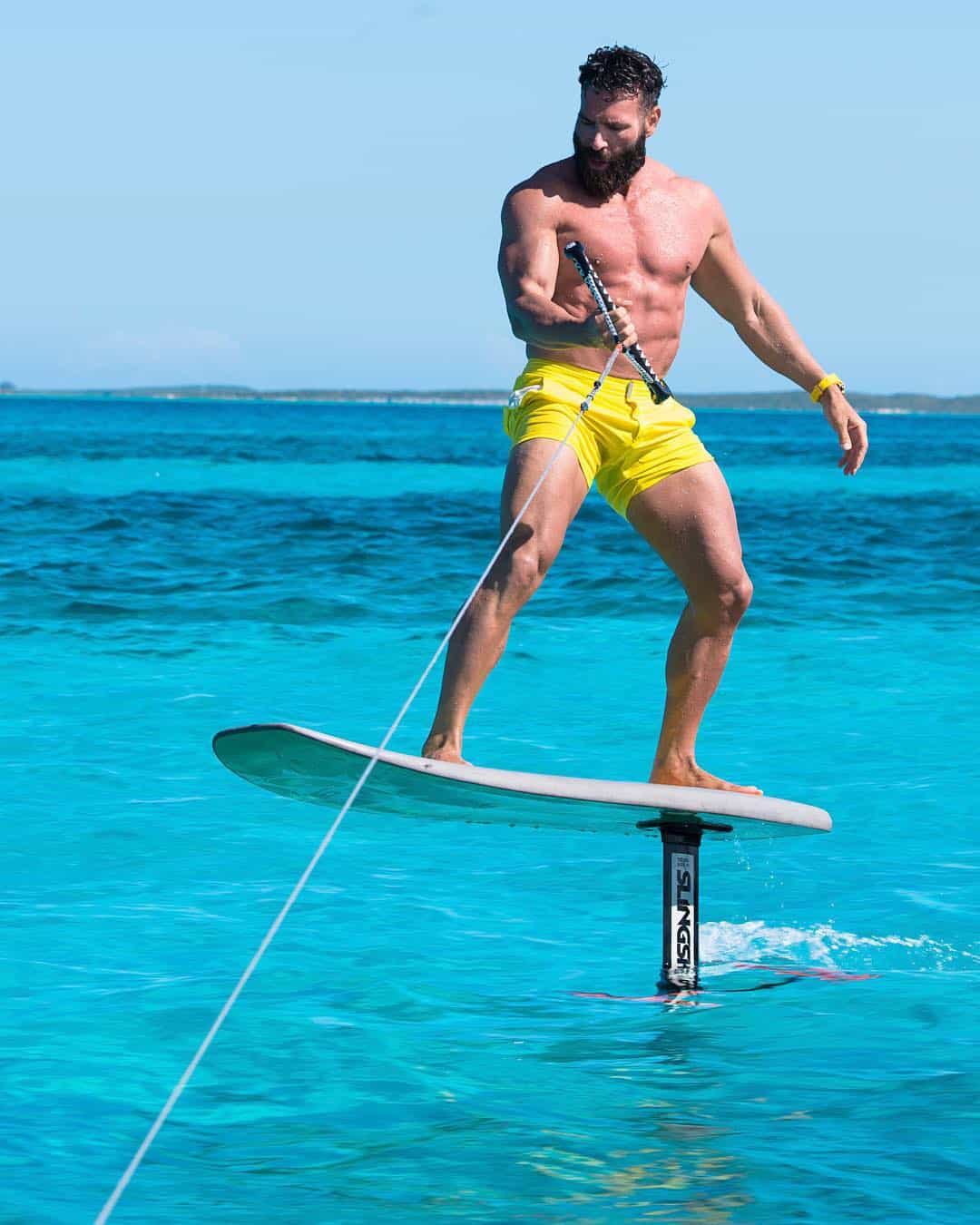