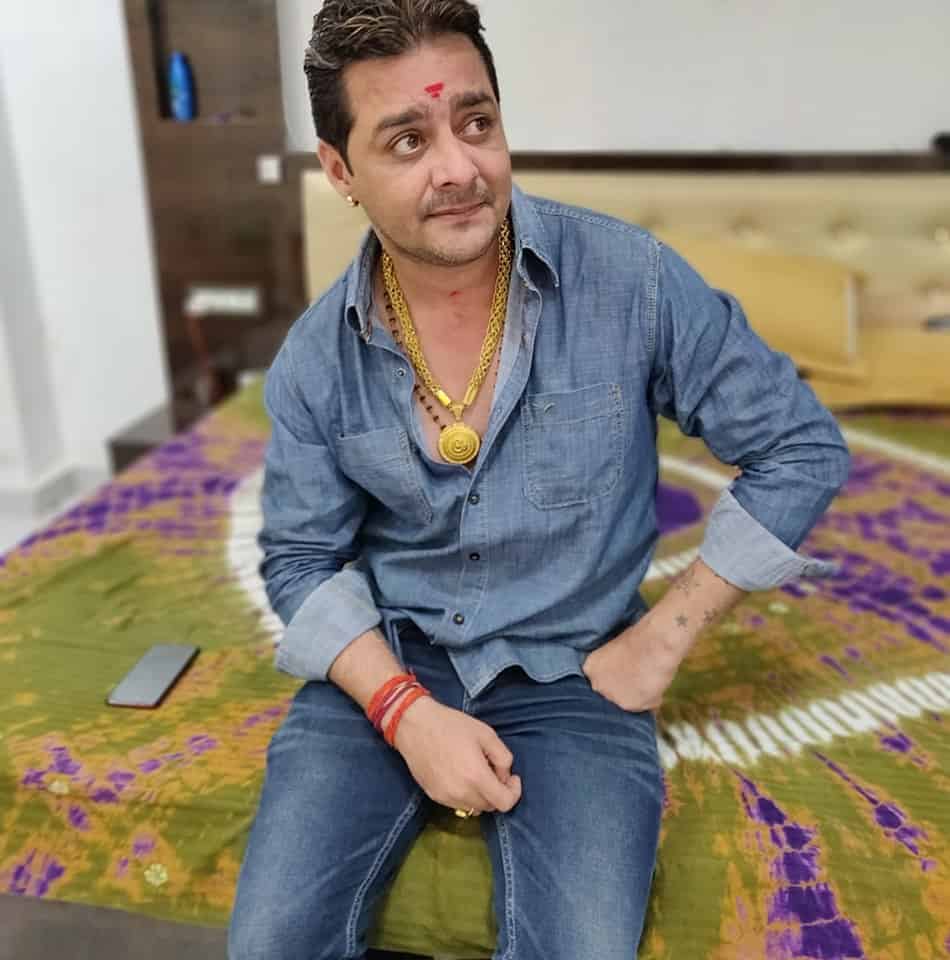 Hindustani Bhau whose real name is Vikas  Jayaram Phatak is today’s popular YouTuber in India. He makes YouTube videos having abusive content. He makes videos on wrangling of India and Pakistan in Munna Bhai style.

Recently, he entered in “Big Boss 13” as “Wild Card Contestant”, and that episode will get aired on TV soon.

He uses slang words in his videos, but people like and enjoy his videos very much. His great dialog is “Nikal la*de! Pahli fursat se nikal”. His aim to shoot this type of videos is that he wants to give a reply to those people who abuse to India. Currently, he has 450k subscribers on his YouTube channel.

Vikas Phatak lives in Mumbai, Maharashtra, India with his family. He loves his family and stays close with all the family members. He lives with his parents and wife. He has a son named Aditya Phatak. He had faced financial problems in childhood because his father was the jobless due to any reason when he was in 7th class.

Bhau has studied in St. Andrew’s High School in Mumbai. Bhau has left his studies in 7th standard because of financial conditions at home, but he didn’t tell this his family. He wanted to help his father, so he bunked schools and done many temporary jobs.

Firstly He started working in Khar Gymkhana as a ball boy at the tennis court. After that, he has worked as Chhotu (who cleans the floor and dishes) at a ladies bar in Santacruz. Then he tried to sell incense sticks in the train, Worked in a saree shop, and he worked in the garage also, but he didn’t give up.

He used to stay in a hut on a rental basis. After a long struggle now he has his own house and flats, private bungalows, personal Ferrari car. He has a bike collection also. He likes Royal Enfield in bikes. 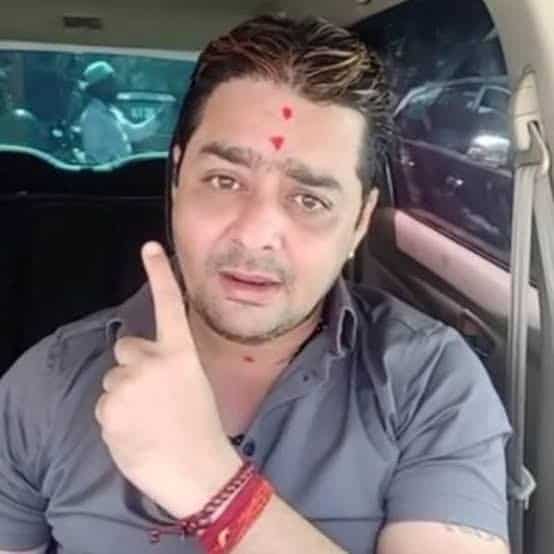 He said that using such slang words and abusive language is not allowed in his family. Therefore, he doesn’t record his videos in the house. He shoots videos in his car.

He likes tattoos. He got inked tattoos on him both hands. On the left side, he has a tattoo of his son’s name and stars. And on the other one sai baba of Shirdi.

People like his video because of his anger and persuasive speech in videos. He has a strong and huge fan base on social media. He always thanks his fans to support him.

Bhau also works as a news reporter at Daksh Police Times, which is a local newspaper in Mumbai. He was awarded for the Best Chief Reporter in Mumbai. He also runs an NGO called Aditya Yuva Pratishthan. This NGO named on his son’s name. Bhau is a founder and president of this NGO.