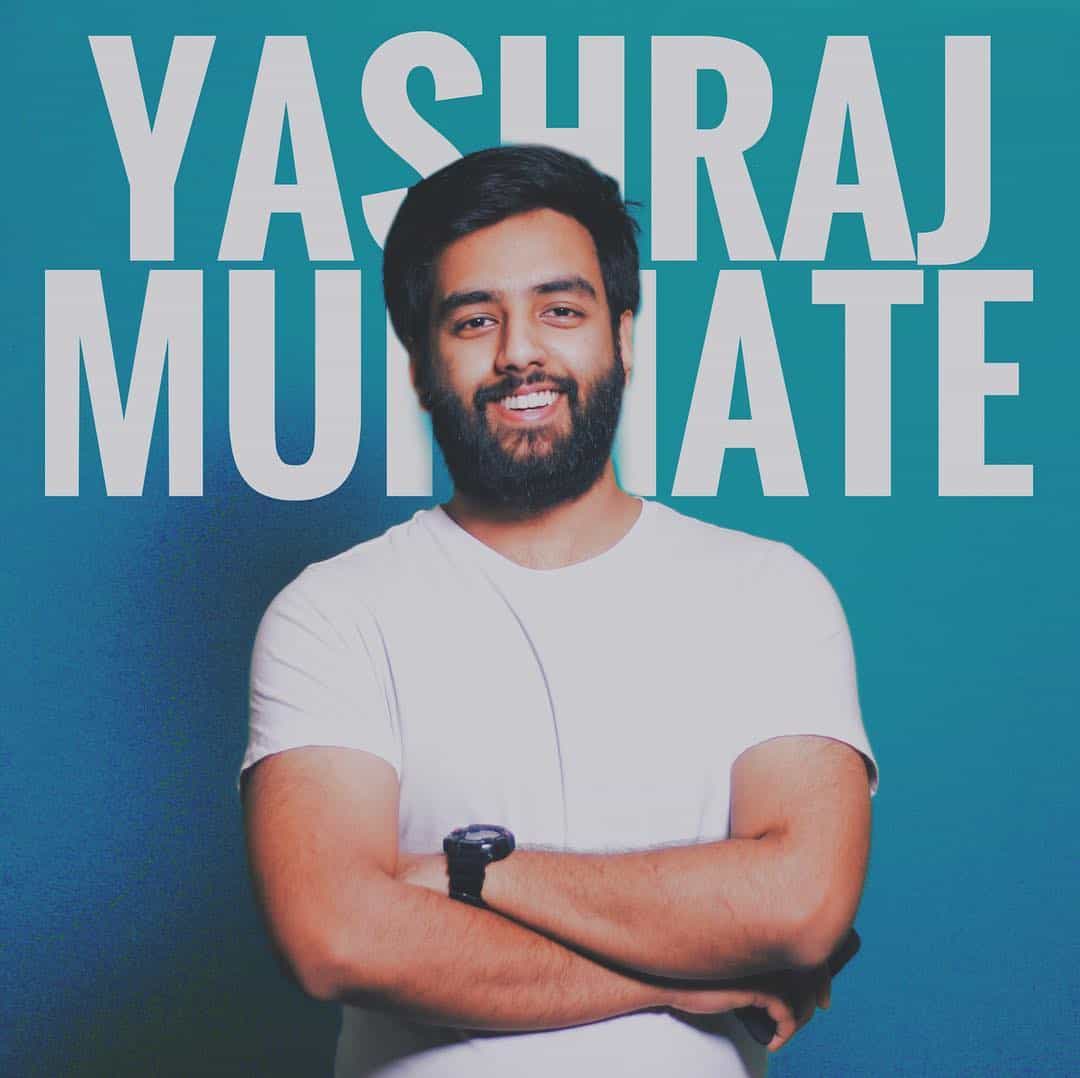 Yashraj Mukhate is a well-known internet personality for his dialogue based music creation. He is a Budding Singer/Songwriter and professionally working as a music producer from the last six years.

You must have seen his funny dialog-based music videos, which he usually uploads on his social handles and youtube channel. Recently he created a funny and fantastic music video on the dialogue of Kokila from the show “Sath Nibhana Sathiya,” and it got 15+ million views on his youtube channel.

Yash was born and brought up in Aurangabad, Maharashtra, India.

He belongs to a Maharashtrian family. His father, Bhusahnraj Mukhate, was also a singer and mimicry artist. Yash’s mother, Vaishali Mukhate, is a housewife.

Then he completed engineering in Electronics & Telecommunication from the Sinhagad College, Vadgaon in Pune, Maharashtra.

He was interested in singing & music since his childhood. He sang his first song at the age of three, and the song was “Mera Mulk Mera Desh.”

He learned to play guitar and harmonium.

After completing his engineering, he started to recreate/ reprised version of the Bollywood songs and upload them on his Youtube channel.

In the year 2014, he started work as a music composer & producer.

He has been recognized and appreciated by many famous Indian singers like Salim Merchant, Sachin-Jigar, Benny Dayal, Jasleen Royal, Tony Kakkar, etc.

In 2019, he got the chance to meet Indian Singer Salim Merchant. And then he made his first song Manzil (2019).

Apart from music composer, he is also a mimicry artist that he learned from his father.

In January 2020, He appeared in the interview show at Red Indies Debut on Red FM 93.5 with RJ Abhimanyu.

He loves to play guitar and harmonium.

He also produces beats on funny dialogue due to which he is getting popular day by day.

He created his own studio named “YM Studio” in July 2020 at his Aurangabd house.

You may also like to read about: Chef Harneet Jolly Wiki.