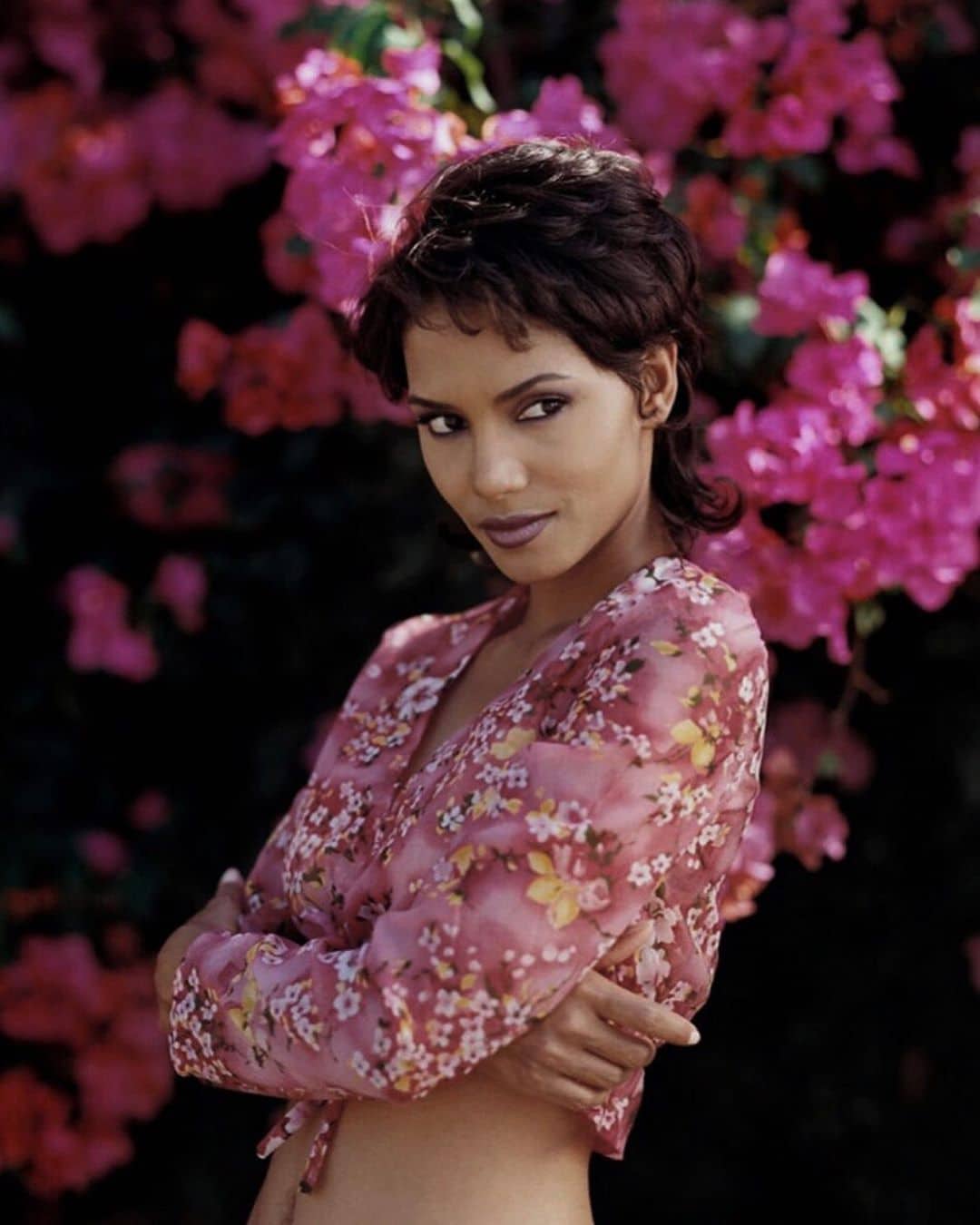 Halle Maria Berry is a popular American Actress. She is one of the most highest-paid actresses of Hollywood. She did numerous blockbuster films and also appeared in television shows. Hella was ranked no. 1 on people’s “50 Most Beautiful People in the World” list in 2003. Also, No.1 in FHM‘s “100 Sexiest Women in the World” the same year. In 2008 she became “Sexiest Black Woman” by Access Hollywood’s “TV One Access” survey.

Halle Maria Berry was born on 14 August 1966 in Cleveland, Ohio, US. Her father Jerome Jesse Berry was a hospital attendant, and Later, he became a bus driver. Her mother, Judith Ann, was a psychiatric nurse. But they divorced when Halle was four years old. Halle has an elder sister named Heidi Berry, who is married. Halle completed her graduation from Bedford High School in Bedford, Ohio. Later she went to Cuyahoga Community College in Cuyahoga County, Ohio.

Halle Berry grew up in Oakwood, Ohio, and in 1989, she came to New York to make her career in acting. The few months were difficult for her because she ran out of money and had to live in a homeless shelter in NewYork.

Before became an actress, Halle was a model and participated in several beauty contests. Also, she won the Miss Teen All American in 1985 and Miss Ohio USA in 1986. Even she was the first American- African  Miss World entrant in 1986, where she finished in sixth place.

Hella’s birth name was Maria Halle Berry, but it was legally changed to Halle Maria Berry at the age of five years.

Halle was an honor student, editor of the school newspaper, cheerleader and prom queen of her school.

Halle worked in the children’s department at Higbee’s Department store before became a model. 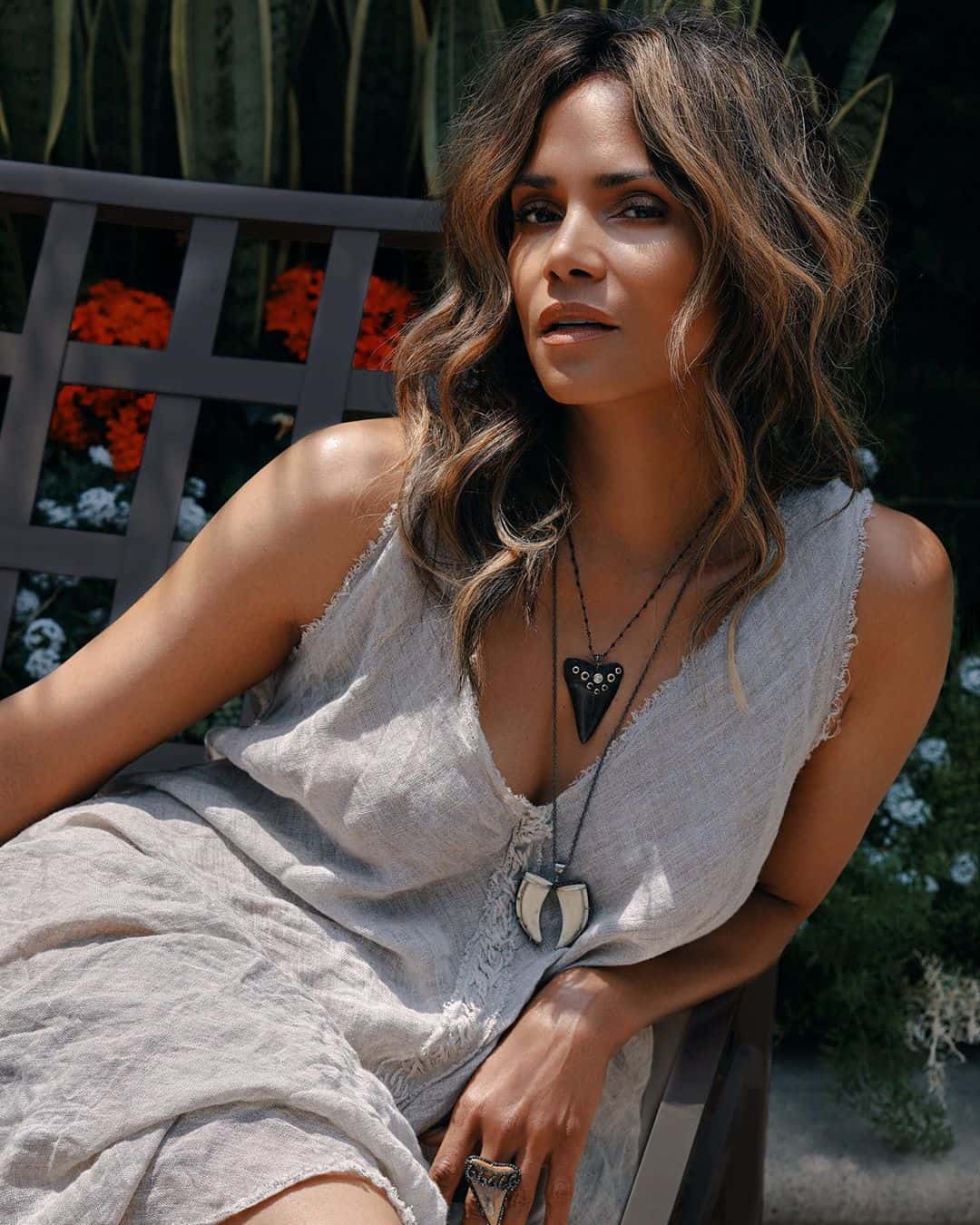 Halle has a daughter from her second husband and a son from her husband, Olivier Martinez.

Hella is a pet lover, and she has two dogs named Polly, Willy.