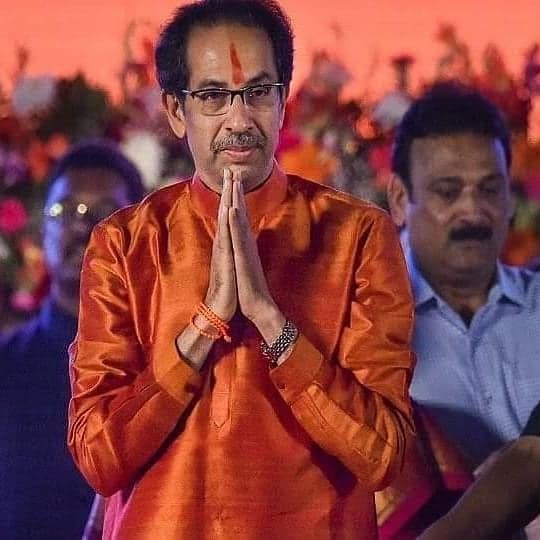 In 2003, Uddhav became the president of the party ShivSena.

In 2006, He became the chief editor of Marathi newspaper “Dainik Saamana.” This newspaper is a mouthpiece of the party Shiv Sena since 1993.

In 2013, He became the president of the party Shiv Sena after the demise of his father Bal Thackeray in 2012. Under his leadership, Shivsena joined the NDA government in Maharashtra in 2014.

In 2019, He resigned as the chief editor of Marathi newspaper Dainik Saamana before becoming the chief minister of Maharashtra. 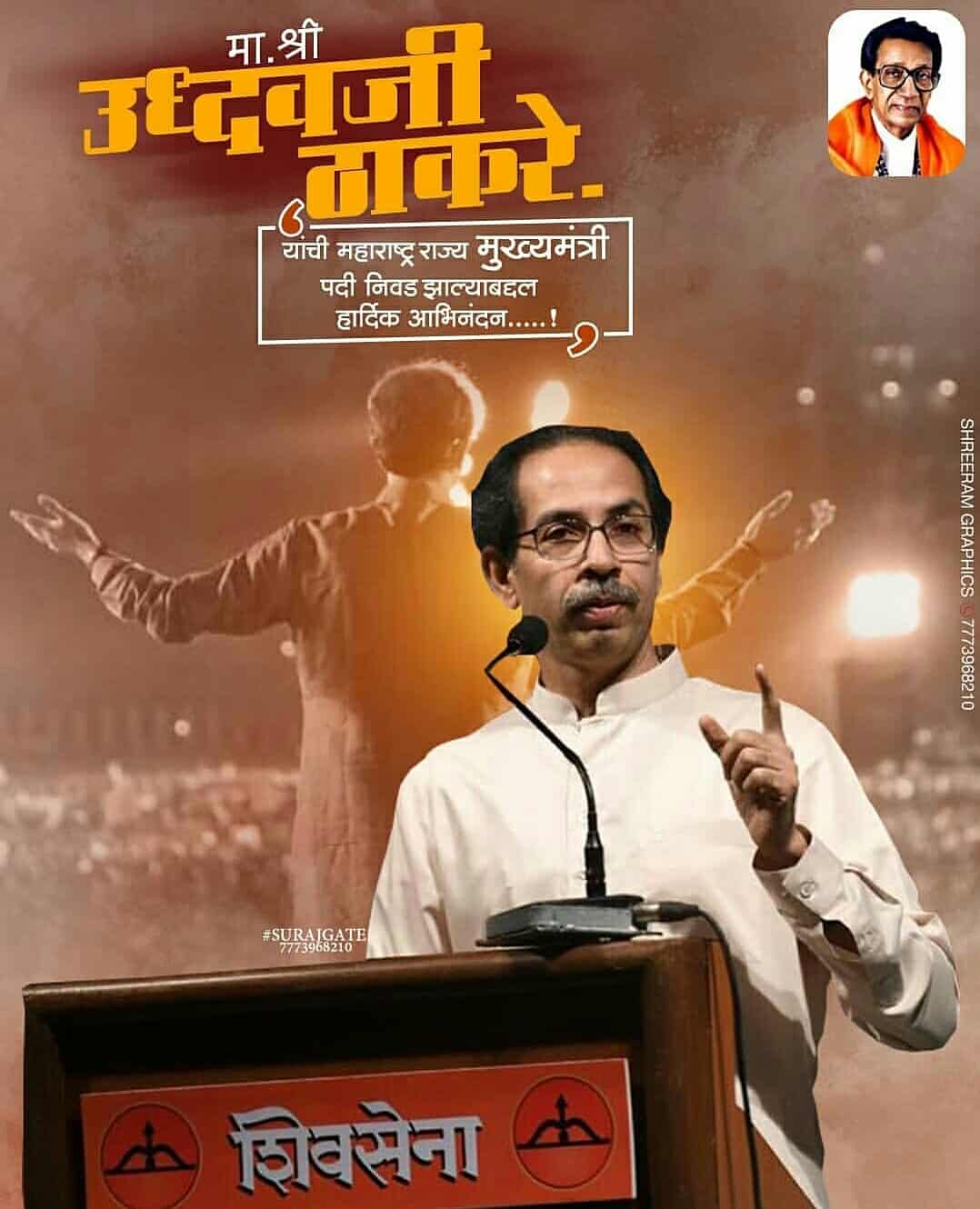 Apart from politics, Uddhav Thackeray loves Photography. He was a professional photographer before entering politics.

He was also a published author before became a politician. He published photo-books Maharashtra Desh (2010) and Pahava Vitthal (2011).

On 13 December 1988, Uddhav got married to Rashmi Patankar. She is also from Mumbai. They met in college and fell in love. His wife is also a member of the party ShivSena’s women’s wing.

He has two sons Aditya and Tejas. His elder son Aditya is the president of the Yuva Sena, and another son is studying in a college in Buffalo City, New York.

On 16 July 2012, Uddhav Thackeray was admitted to Lilavati Hospital because of chest pain. He underwent an angioplasty, and all the three blockages in his arteries were successfully removed.