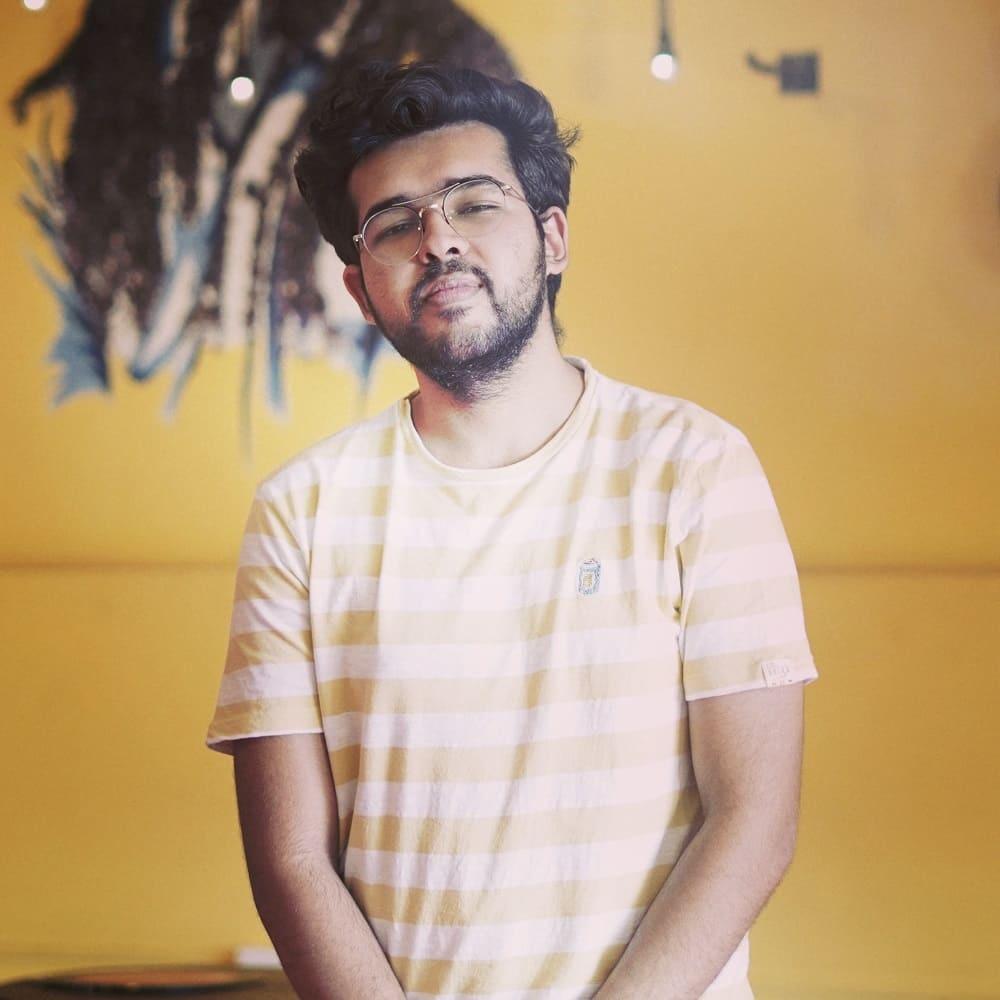 Rishabh Pujari is a Music Producer, Singer as well as Lyricist. He is popular in Chhattisgarh for some of his famous Chhattisgarhi song releases called “Maya Hoge Re” & “Satrangi Re.” He is a self-learner. He started his musical journey by making Hindi songs, and till now, he loves it and values his hometown language Chhattisgarhi.

One more interesting fact about him is that he owns a Production House In Mumbai, Maharashtra. Also known as RPMF PRODUCTIONS.

Rishabh got Married on 2nd March 2020 to Anjana Pujari, a picture of this lovely couple together is given below.

Rishabh started making music in 2016 and since that he has released many music tracks and songs which are listed over different audio platforms some of them are embedded below.

Rishabh’s first music video was released on 1 December 2017, which was titled “Kya Dhoond Raha”, and that music video is embedded below.

Some of Rishabh’s popular music videos are embedded below