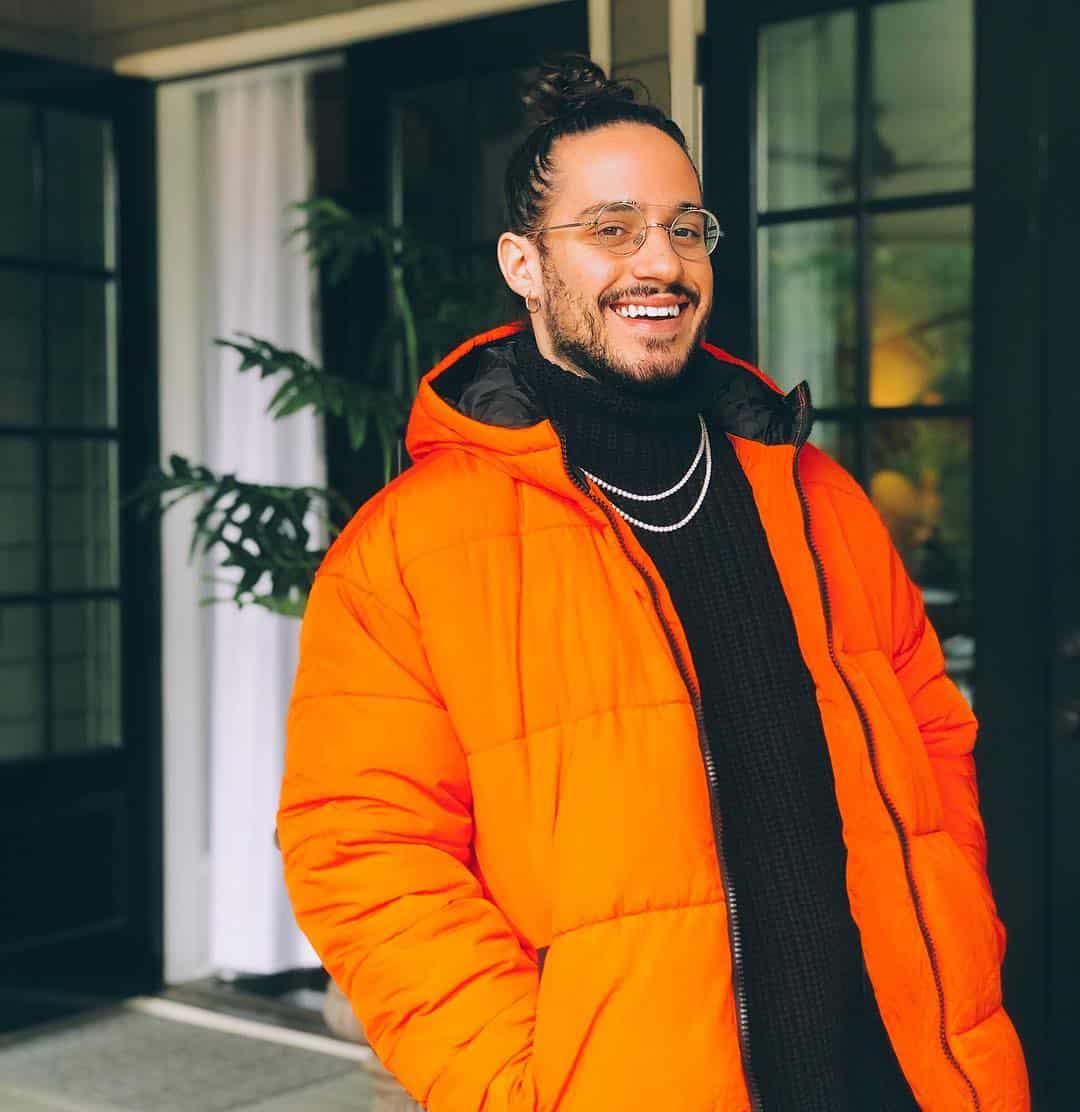 Russ is an American Rapper, Singer, Songwriter,  Record Producer, and hip-hop recording artist. Russ is a part of the rap group ‘Diemon Crew’ so that he also known as Russ Diemon. He was born on September 26, 1992, in Secaucus, New Jersey, USA.

He was born as heterochromia (eye condition), which meant that his eyes had different colors. His right eye is light brown and left is dark brown. He was interested in music and rapping since his childhood. He was just seven years old when he started writing raps, and he was only 14 years old when he began making his compositions.

He recorded his first song at 18 years old. Russ is known for his singles Losin Control and What They Want. His song ‘Losin Control’ is still one of the most famous songs. Currently, he is developing and trying his hand in the work of a producer.

He studied in Russel High School and then he studied only one year in The Kenesaw State University after that he dropped out of college himself. 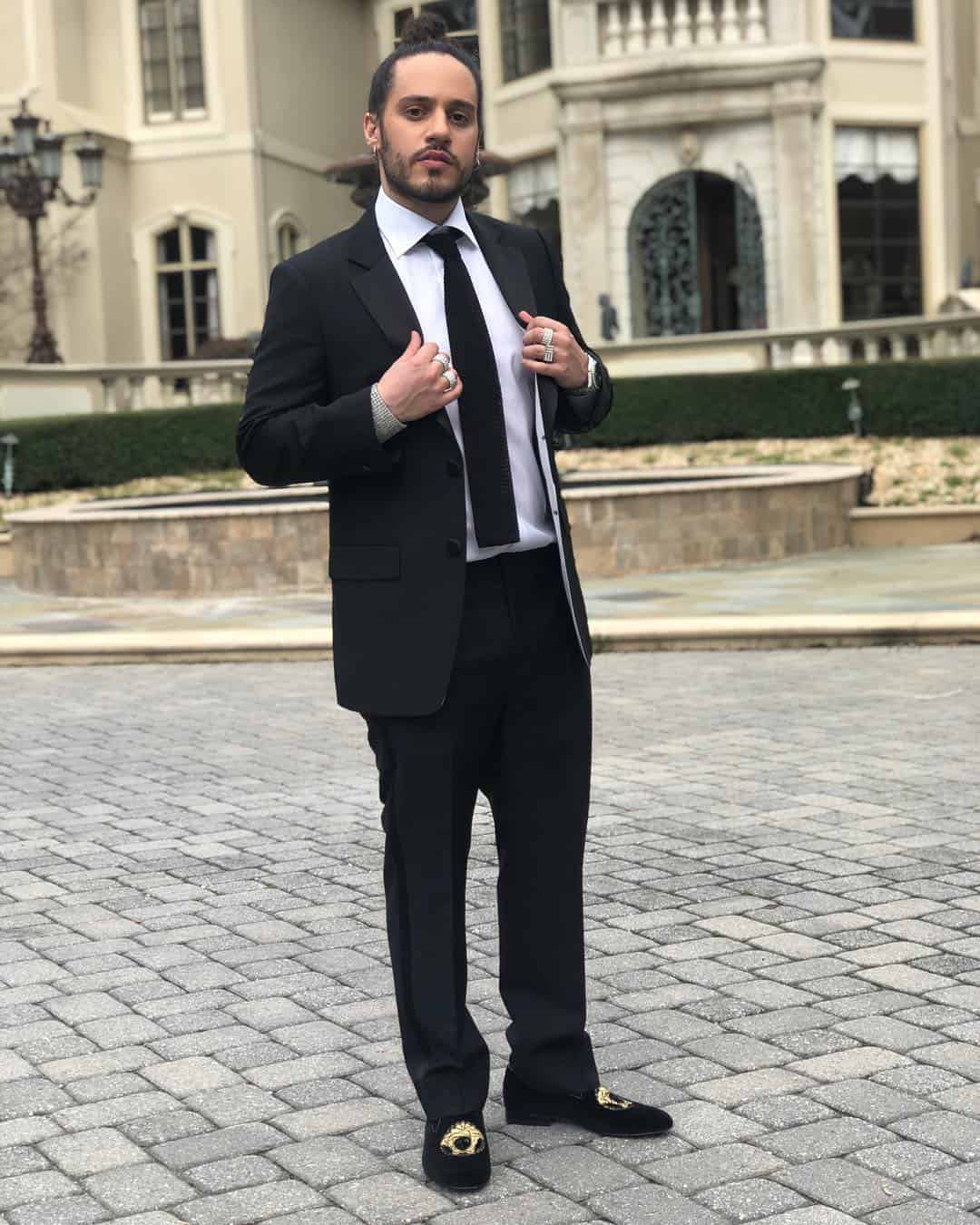 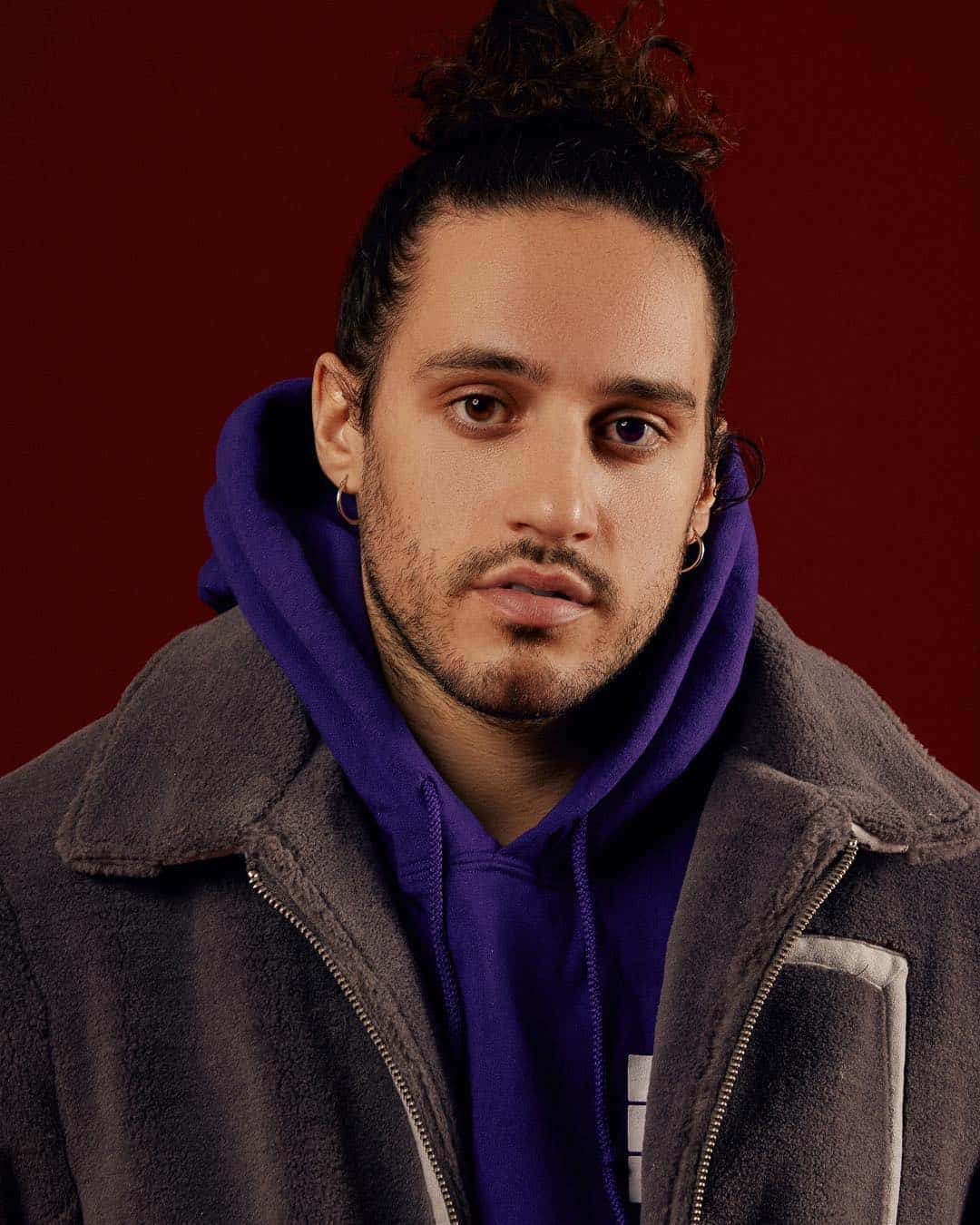 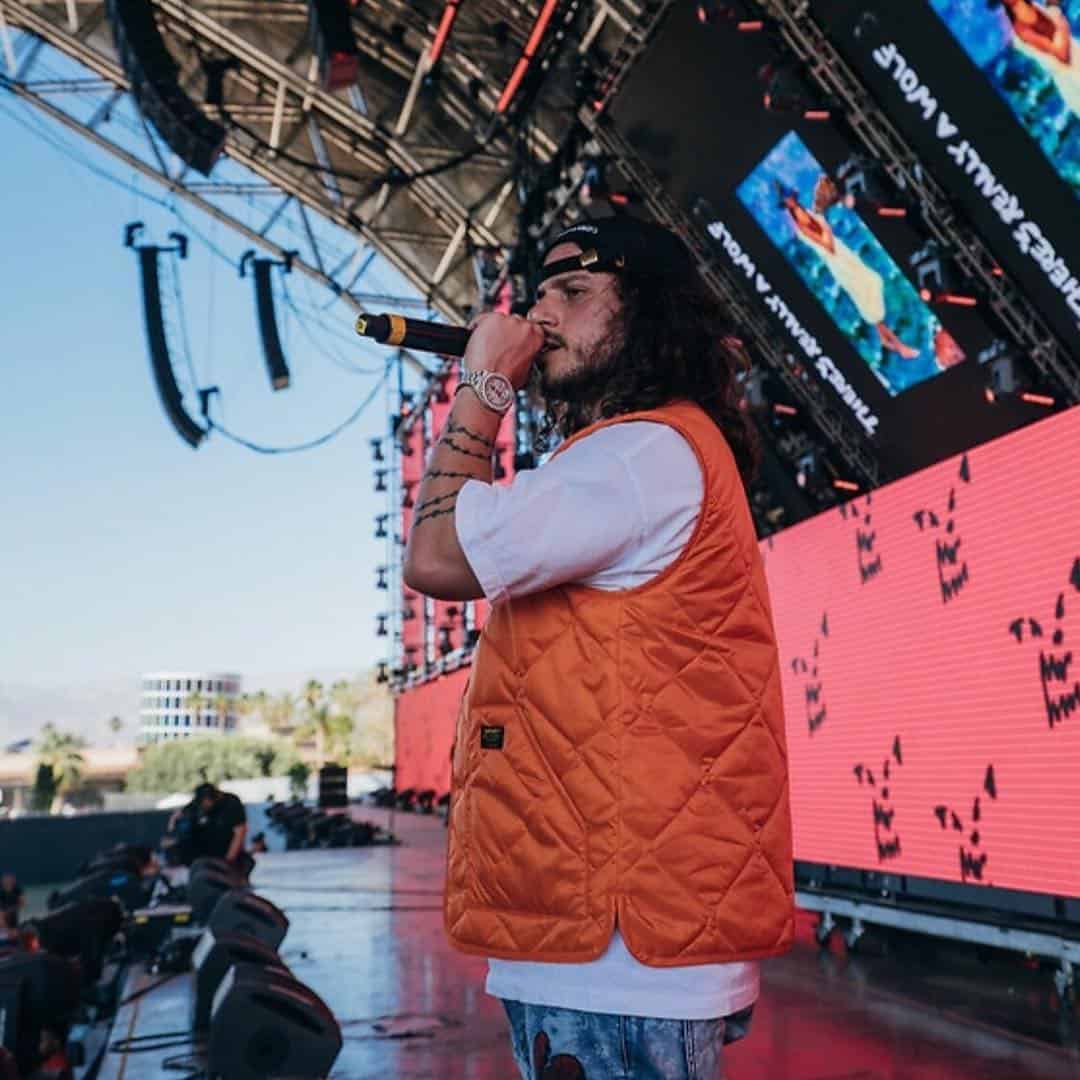 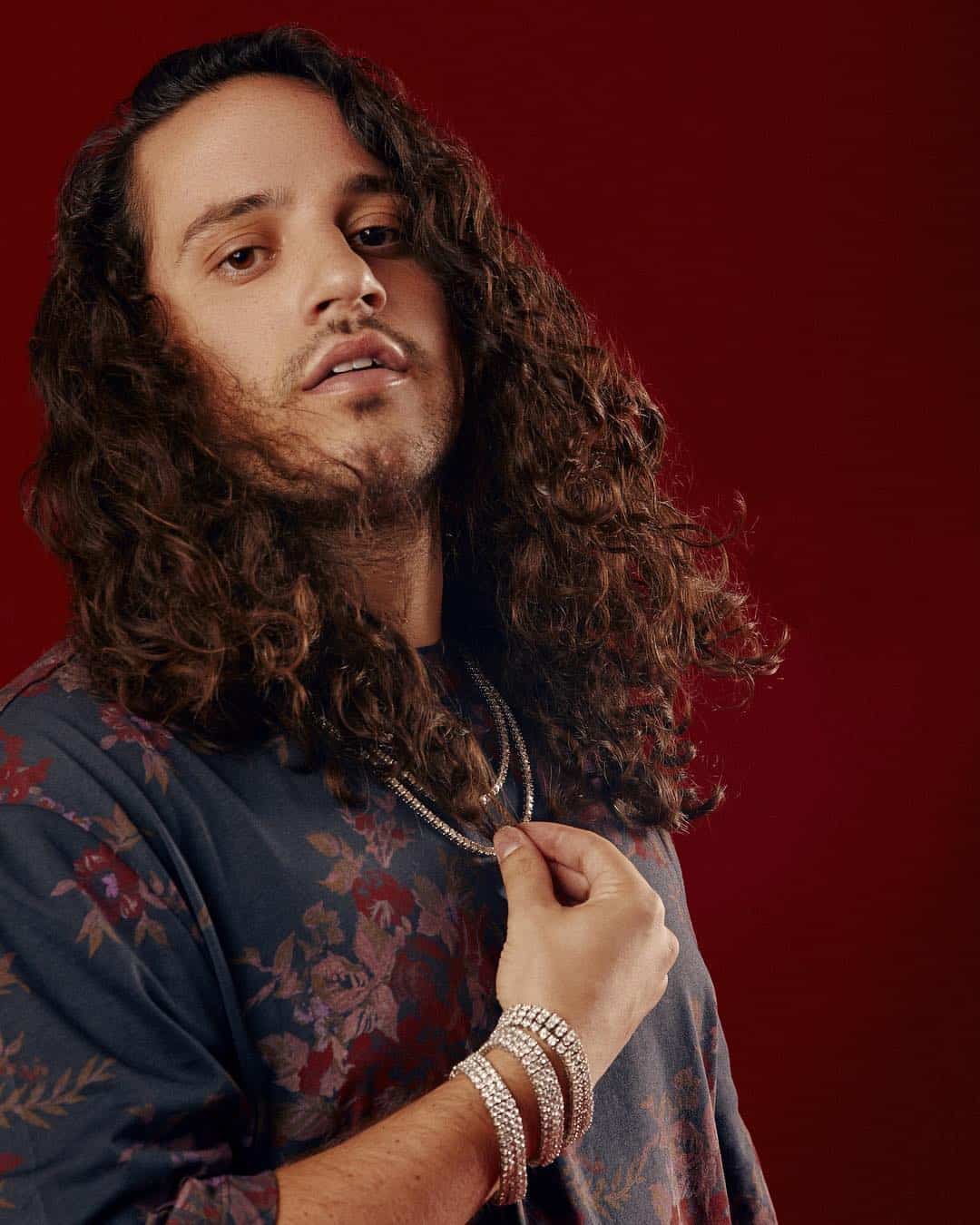 He has an estimated net worth of $10 Million.

Russell Vitale is the real name of Russ. he belongs to a middle-class family, but he visited many of the places due to his father’s transferable job. He stayed Kentucky, North Carolina, and New York. After that, he settled in a permanent home with his family in Atlanta, Georgia.

Russ was inspired by his grandfather to learn music because His grandfather was a guitarist and he taught little Russ’ how to play the guitar. After that, he learned to play a lot of musical instruments himself and started writing poems and turned them into raps.

In initially he didn’t get any success in his music life, but after his graduation, things began changing. He came in touch with the right people, and then his musical career got the right directions. He built a regular fan following via social media such as youtube etc.

He became locally famous for his music when he was in junior high studying in a school in Atlanta. So he tried to collaborate with people, but he failed. Then at the age of 19, Russ has determined a rap group named Diemon. Some of his friends were part of this group.

They work honestly as a team member where Russ wrote rap lyrics while all other members rapped. They created their website named Diemon.com,  YouTube and SoundCloud account and began posting their music there and made it free to download. His idea was to release a new track on Soundcloud every week.

Russ and his friends gave the name’DIEMON’ to their group which stands for Do It Everyday Music Or Nothing.’

Russ was firstly inspired by G-Unit, and then he created beats for around six years. He wanted to create a different type of music, so He wrote, mixed, produced, and performed his songs by himself.

From December 2011 to August 2014, Russ released 11 albums and 87 singles back to back. Russ had his first interaction with the music app, SoundCloud, in October of 2014. In 2016, Russ partnered with Columbia Records and released his first Columbia studio album “There’s a Wolf” in 2017. The album sold more than a million copies and was finally certified platinum by the RIAA. Russ also nominated for “Woodie Awards” in “Woodie to Watch” category in 2017 by MTV.

Russ does not smoke but yes he drinks. He is non-vegetarian. He has really long hair and likes to ties them in a bun. He has a tattoo on his right arm. He got success in his career because of his practice and well-focused mind toward music. he never gave up even when he was facing rejection to collaborate with people. finally, He reached a high peak of his career. 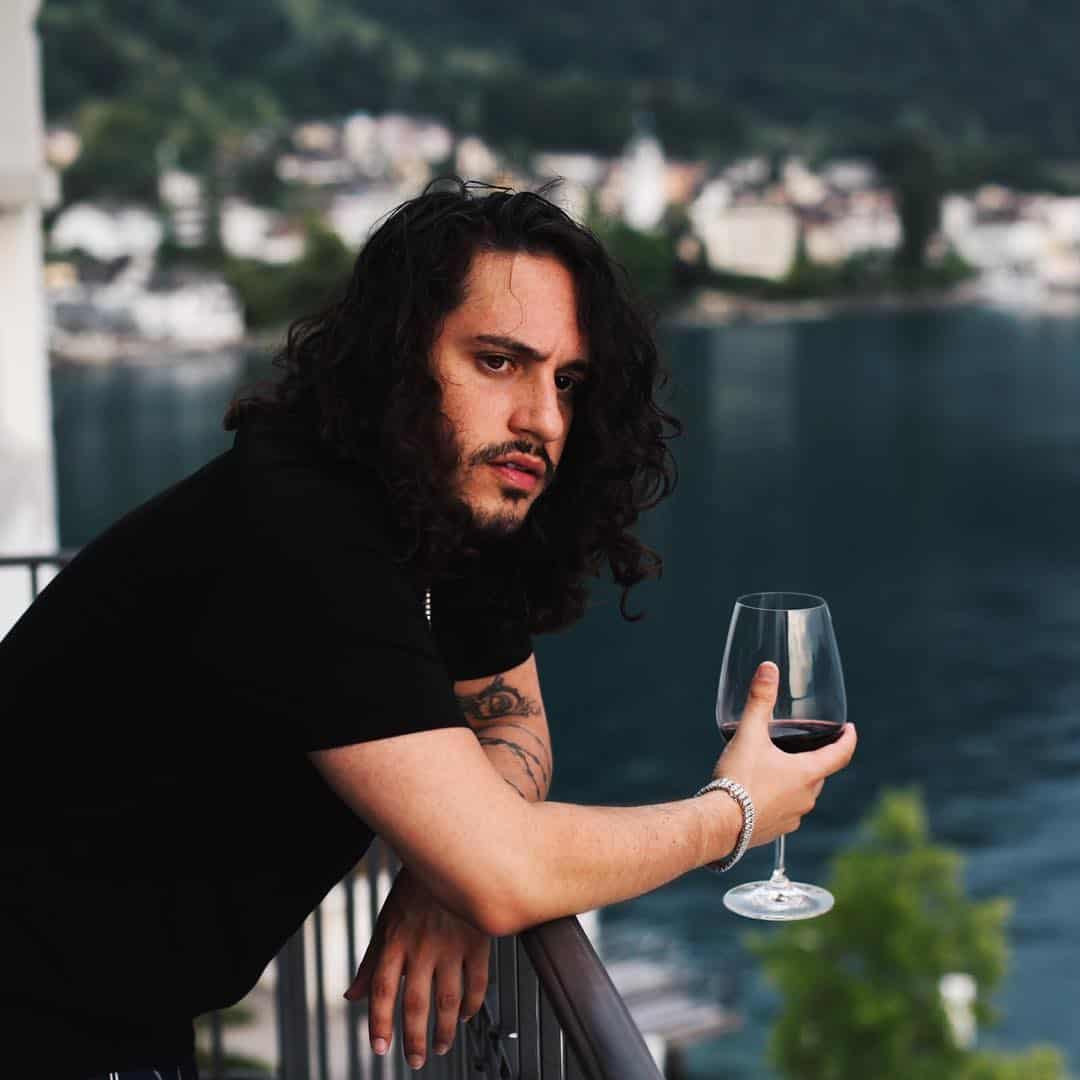