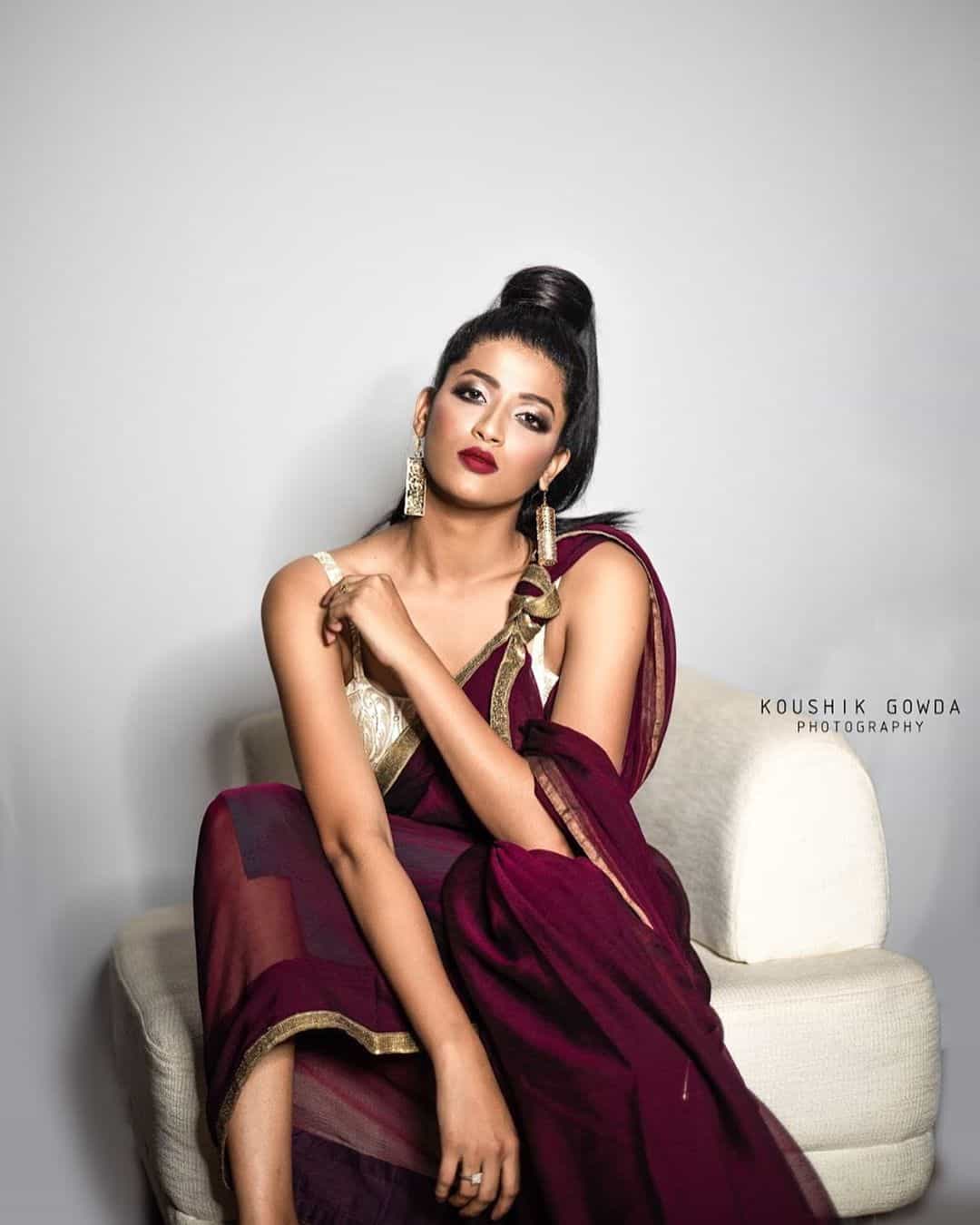 Mebiena Michael was a Kannada Television Actress from India. She started her career as a model, but She gained popularity after win the Kannada reality television show ‘Pyaate Hudugir Halli Life (season 4)’ in 2018. But recently, she has passed away due to a road accident on 22 May 2020 at the age of 22.

Let us know more about this  Actress Mebiena Michael and her career journey.

Mebiena aka angle belonged to a small family, she was the only daughter of her parents and she has a younger brother Marvin Micheal. She has her best friend Arpitha Karnik that she considered her as a sister.

The actress Mebiena was unmarried and not involved in any relationship (according to some resources).

She belongs to Madikeri, Karnataka, India, that is her hometown.

Mebiena completed her schooling from Carmel Jyothi High School, and then in 2017, she completed graduation in BCA from St. Claret College in Bengaluru, India. 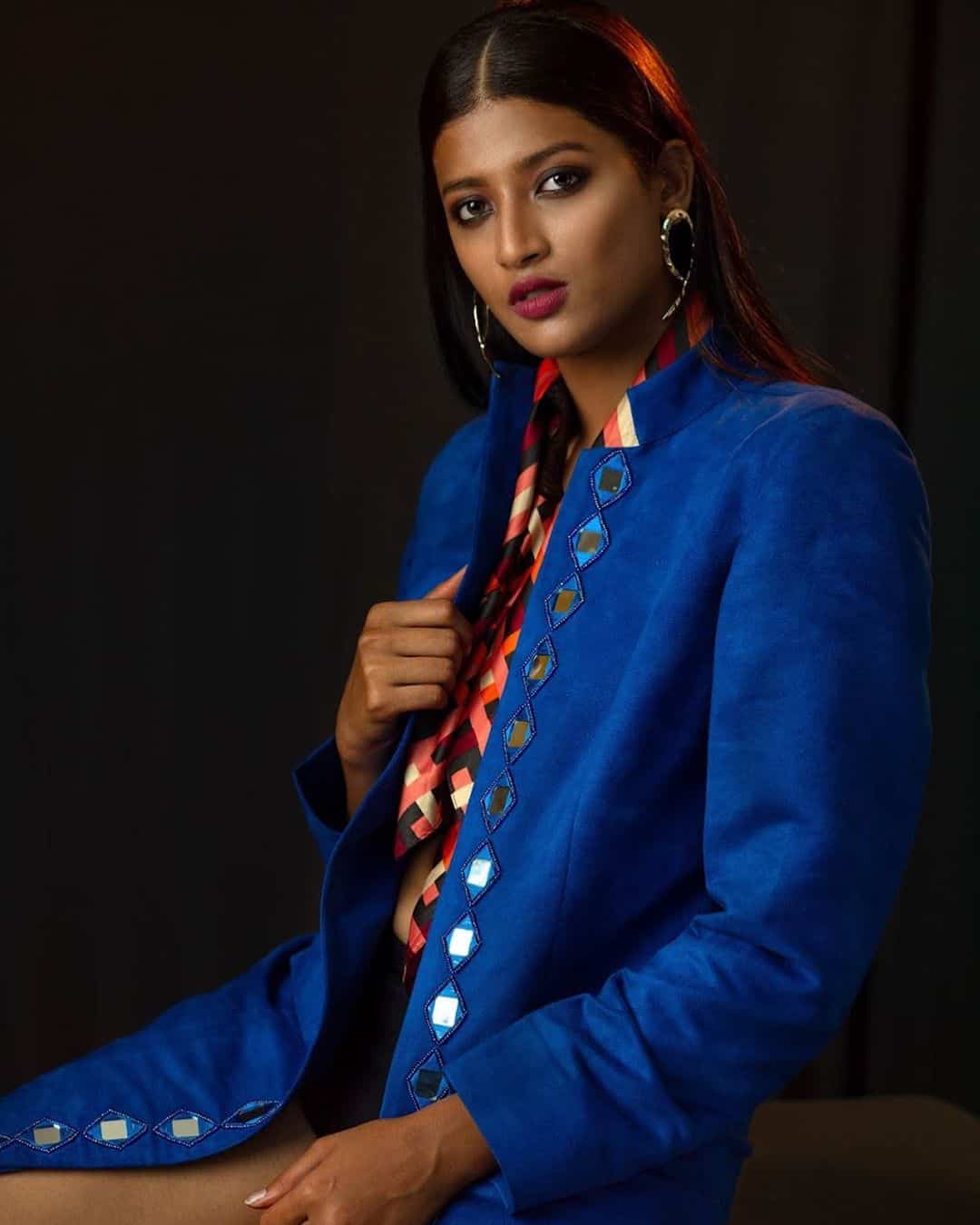 Later she got interested in Model, and she started her career as a Model.

In 2018Mebiena participated in the Kannada Television Reality Show “Pyaate Hudugir Halli Life (season 4)” in which participants have to face different tasks and experience numerous dreary assignments for ten weeks. Mebiena not only participated in this show but also won this show and gained huge popularity. 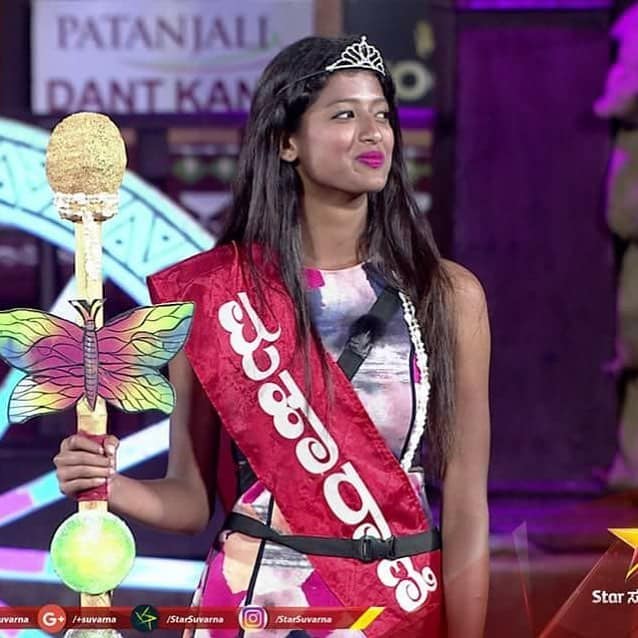 This show was a turning point in her career. She became a popular Model Actress after winning this show.

Since Mebiena likes to dance and she was a well-trained Dancer, she opened her own dance studio in 2018 that she named Michael’s Dance Studio. There she offered almost all types of Dance forms.

Unfortunately, her car crashed with a tractor, and she died at the same time. This accident happened near Devihalli, Karnatak around 4:30 PM. All of her friends got severely injured and has been shifted to the nearby hospital as soon as possible, but the actor Mebiena could not survive. 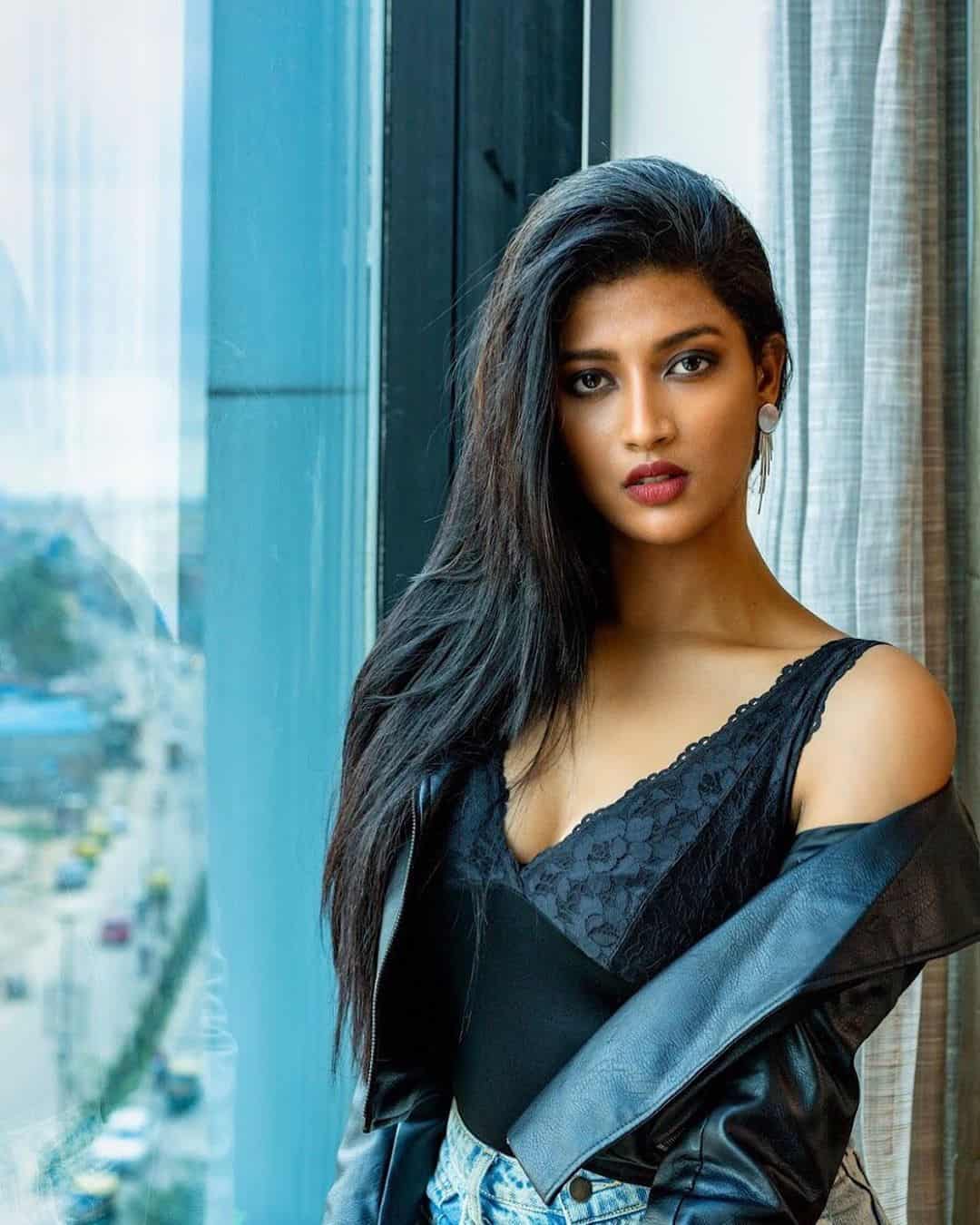