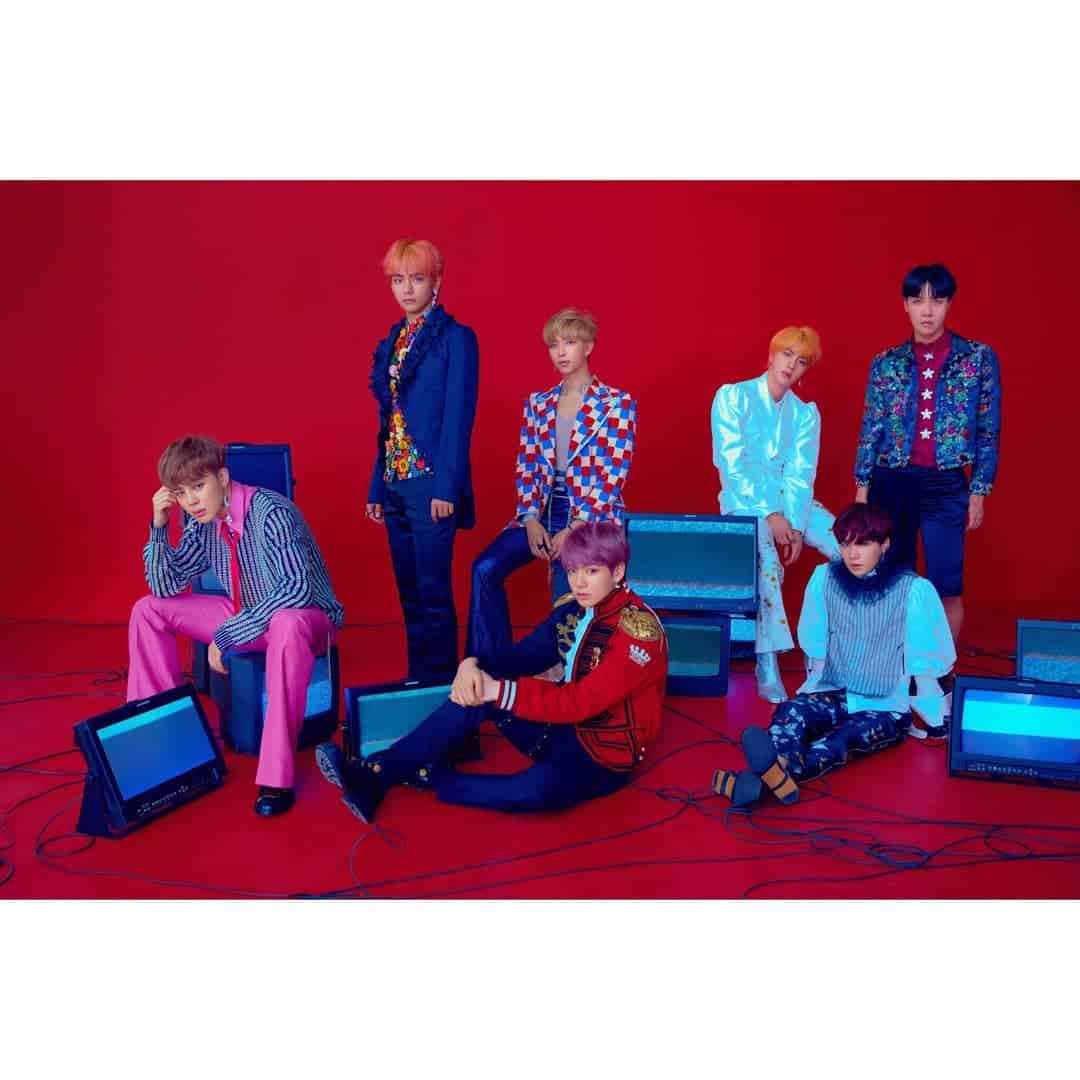 BTS is one of the biggest music band in the world. It is a group of Seven south Korean boys including Jin, Suga, J-Hope, RM, Jimin, V and Jungkook. This seven Korean boys band is also known as Bangtan Boys, Bangtan Sonyeondan, Beyond the Scene, Bulletproof Boy Scouts and K-pop group. This group is from Seoul, South Korea. The band is Originally a hip hop group but also plays k-pop, R&B, and EDM music genres.

The group name BTS stands for the Korean expression “BangTan Sonyeondan,” which means “Bulletproof Boy Scouts.” This group BTS is created in June 2013 by veteran writer, producer, and Big Hit Entertainment CEO “Bang Shi-Hyuk.” Band’s first debut single is “No More Dreams” from the album  2 Cool 4 Skool which is released on 12 June 2013 under Big Hit Entertainment. The album peaked at number five in South Korea and won various awards including  5th Melon Music Awards, 23rd Seoul Music Awards, and 28th Golden Disc Awards. The band is active since 2013 and getting popular all over the world.

The group is made by seven Korean boys including RM, Jin, Suga, J-Hope, Jimin, V and Jungkook.

After the success of first album 2 Cool 4 Skool, They released other albums which peaked at top five including Dark & Wild (2014),  Wings (2016), Love Yourself: Tear (2018), etc. The band started getting popular day by day with every new album.

On December 2014, the band has released their first Japanese studio album, Wake Up (2014), which was peaked at number three on the weekly Oricon Albums Chart. Later they released their another album in the Japanese language “Youth” (2016), “Face Yourself” (2018), etc.

BTS band is Popular for their live performances. In 2014, They went on their first concert tour which is known as The red Bullet Tour or 2014 BTS live Trilogy Episode ll. It was held in six cities, including Seoul, Tokyo, Bangkok, Manila, Singapore, and Kobe. Later they did many concerts and lived shows. 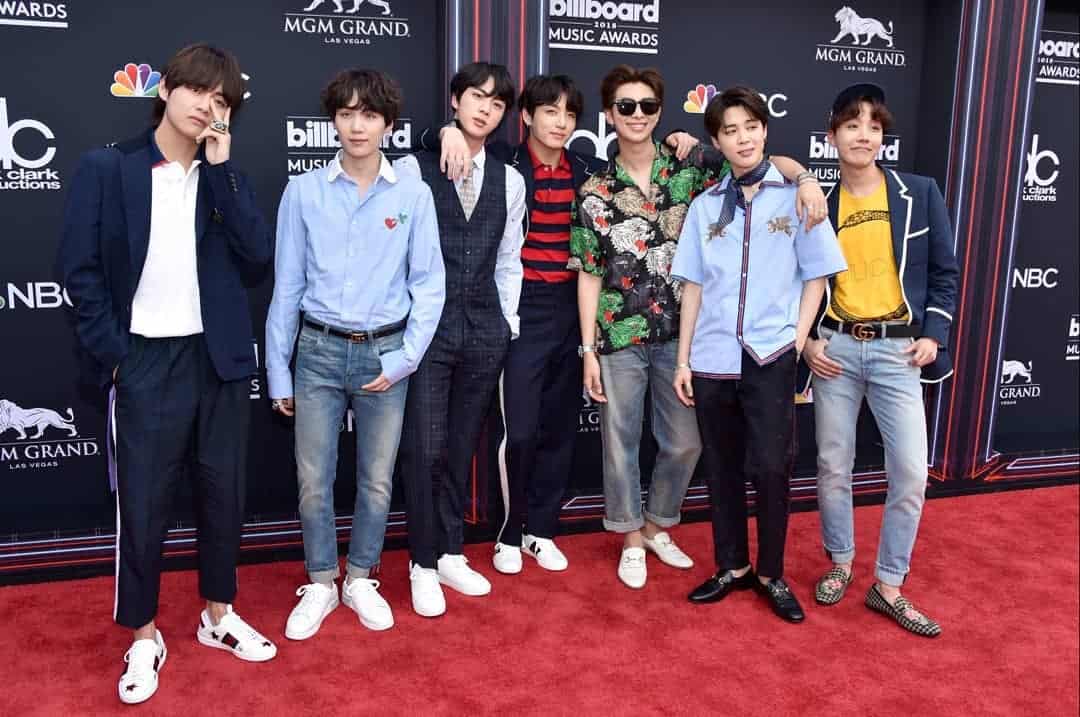 BTS has a huge fan base on all over social media platforms from the world. Its member’s fan clubs consist of millions of people and are mostly girls. Their fans are known as “Army.” The Band has a world record for most Twitter engagements.

The band BTS always ready to do social works. In 2015, BTS donated 7,187 kg of rice to charity. The same year they participated in a charity campaign to raise donations for a Korean medical charity LISA. They helped and still doing to various charities and foundations.