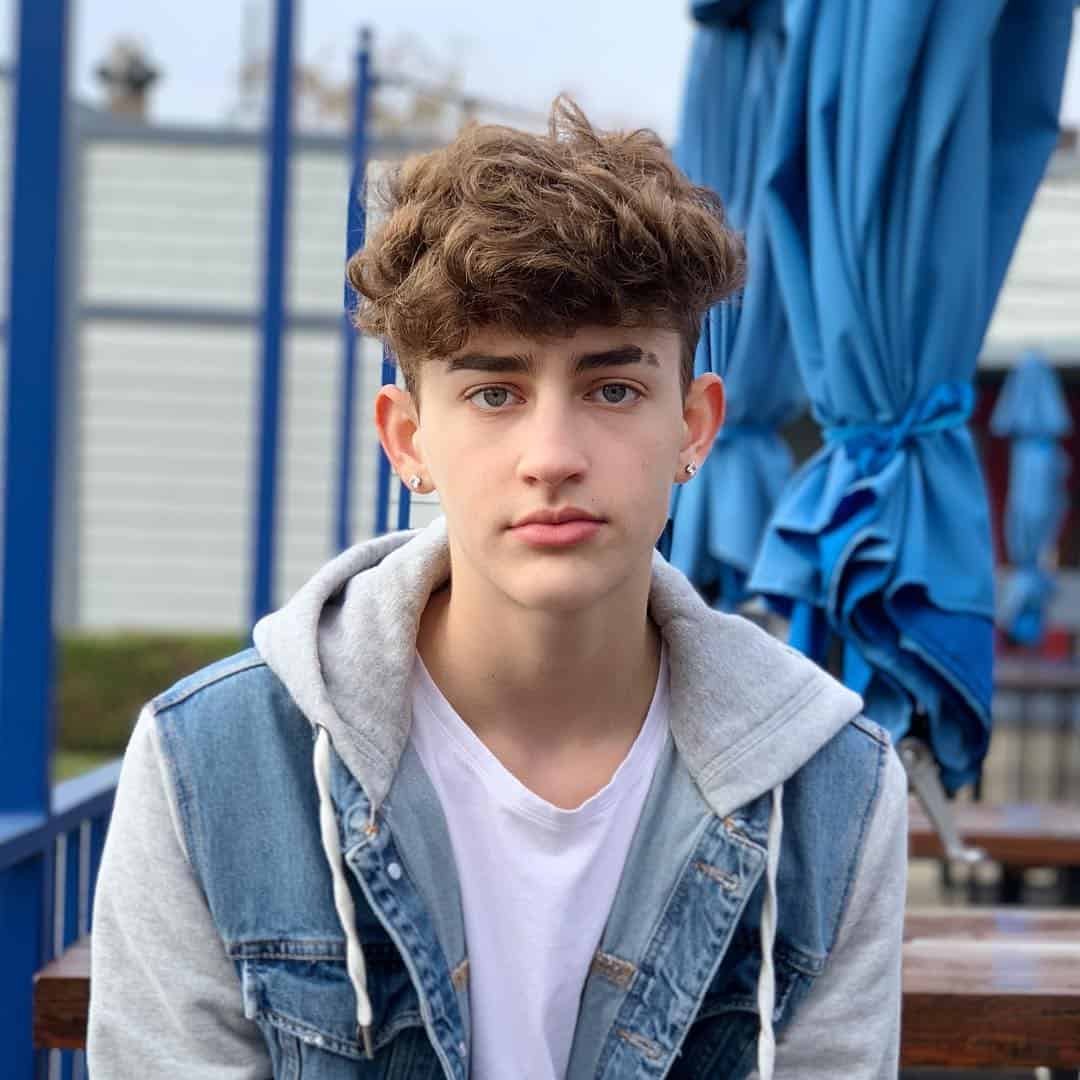 A famous American young, cute and dashing guy named Reed Woehrle. He is only 15 years old as the current year 2019. He is renowned for his acting and lip-syncing in videos on TikTok and also as a YouTuber. Reed is a star who has a huge amount of fans on his all social media accounts.

He was born on 8 February 2004, in California, United States of America. He lives with his family in California. He has one brother and three sisters. He dropped out of school and studying from home.

Reed is well known as a TikTok star. He usually uploads lip-syncing videos of popular raps and songs. He has 2.1 million followers and 97.6 million hearts on his TikTok account.

Reed started a YouTube channel from 8 June 2015 by the name “ItsJustReed” on which he uploads funny contents, vlogs, pranks, etc. His channel often features his family members.

Reed started his career as a funny content creator on social media from the popular video clip editor application, “Funimate.”

After getting famous Reed got the offers of modeling and brand ambassador for products. 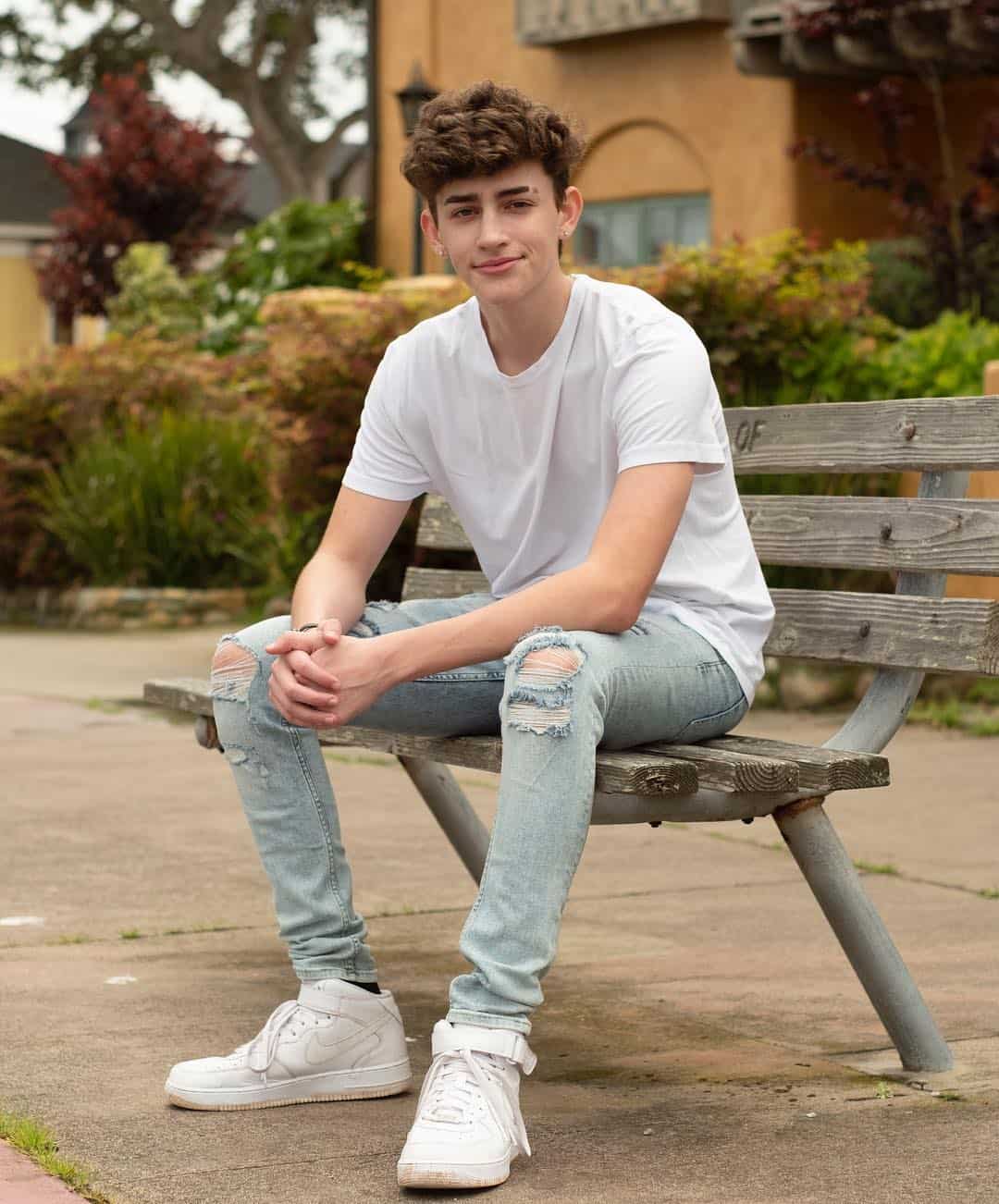 Reed is very close to his family and especially his one of sisters Ava, who often appears in his videos.

Reed is in a relationship with the TikTok star Leilani.

Reed is also connected via friendship with some fellow social media stars including  Mrgummyking and Jesse Underhill. He likes to do fun and hang out with his friends.

Reed has wavy hair, and he likes to do experiments with his hair color.

His both ears are pierced.

Reed likes animals and especially dogs. He has his own dog.