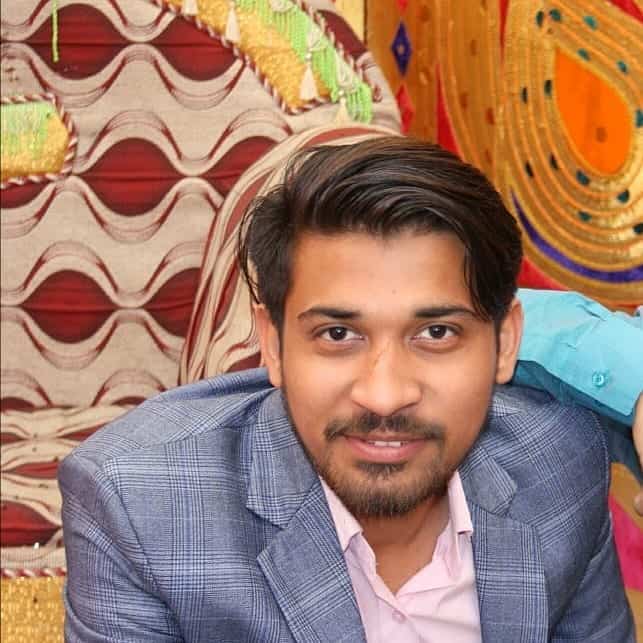 Vipin Sahu is a man who is dominating on the internet these days. He became a social media sensation overnight for his paragliding video from his Kullu Manali trip. This video went viral on all of the social media platforms and crossed thousands of views.

Currently, we have not any information about Vipin’s family, but we will update soon.

Vipin Sahu belongs to Banda city in Uttar Pradesh, india. He is an owner of a tile showroom in Banda city. he was born on the 13 September in Banda, India. He did his schooling from GIC School in Banda. And completed his bachelor degree from Bundelkhand University, Jhansi, India.

Read About:  Aditya Tripathi - Satya Raj Foundation is working for the welfare of the society

In July 2019, Vipin went to a Kullu Manali trip. There he and his four other friends decided to go paragliding.

It was his first time, so his excitement level was on the peak. He started to shoot a video himself for his first time paragliding. But when he reached high on the air, he started shouting for the landing to his instructor.

He said that – he felt good when he was in the sky, but when he looked the down, all his excitement was over and he was getting scared. He started shouting and pleading with his instructor to land him and abusing himself for his paragliding decision. (as you all can see in his video.) 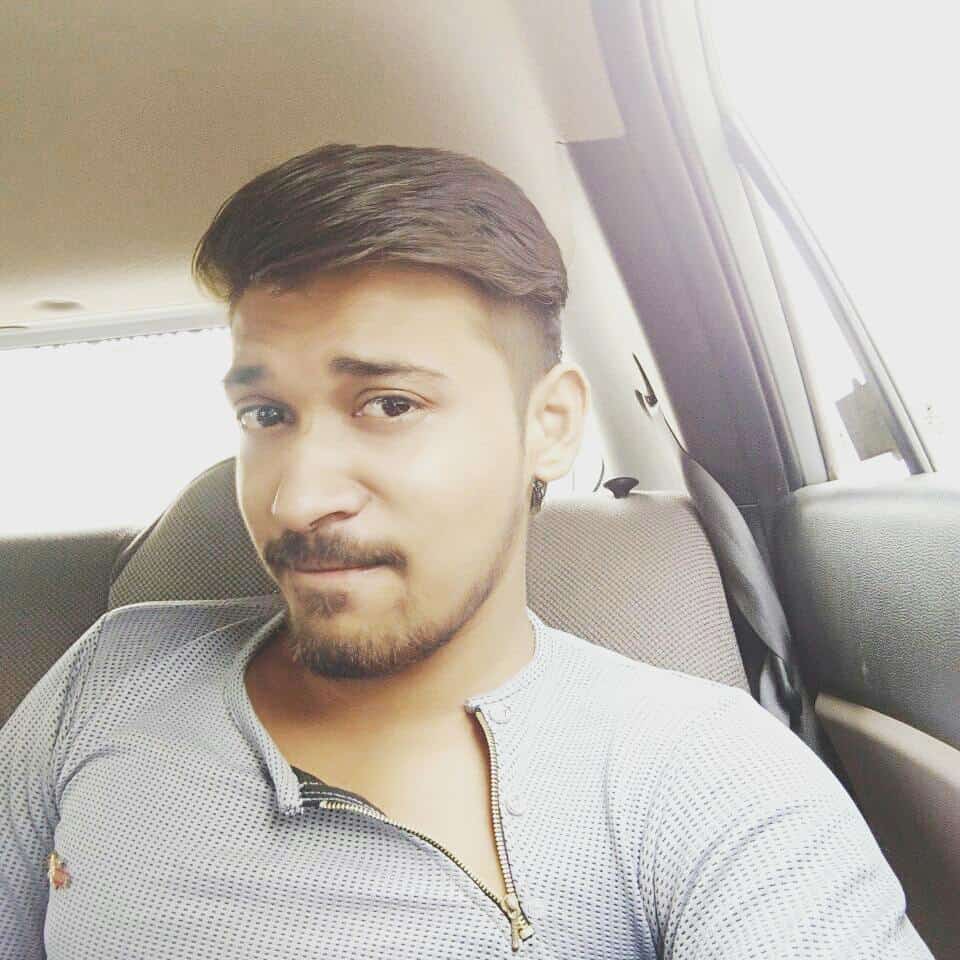 He said that he had never done something like this and jumped from 12,000 feet. It was his first time. He also said that -” after paragliding, I will do sky diving next.”

Vipin has tried to hide this video from everyone, but his younger brother found the video and upload on his YouTube account after which it went viral.

This video went viral on Tuesday as the name of “land kara de” paragliding video. People also made various jokes and memes on this funny video. 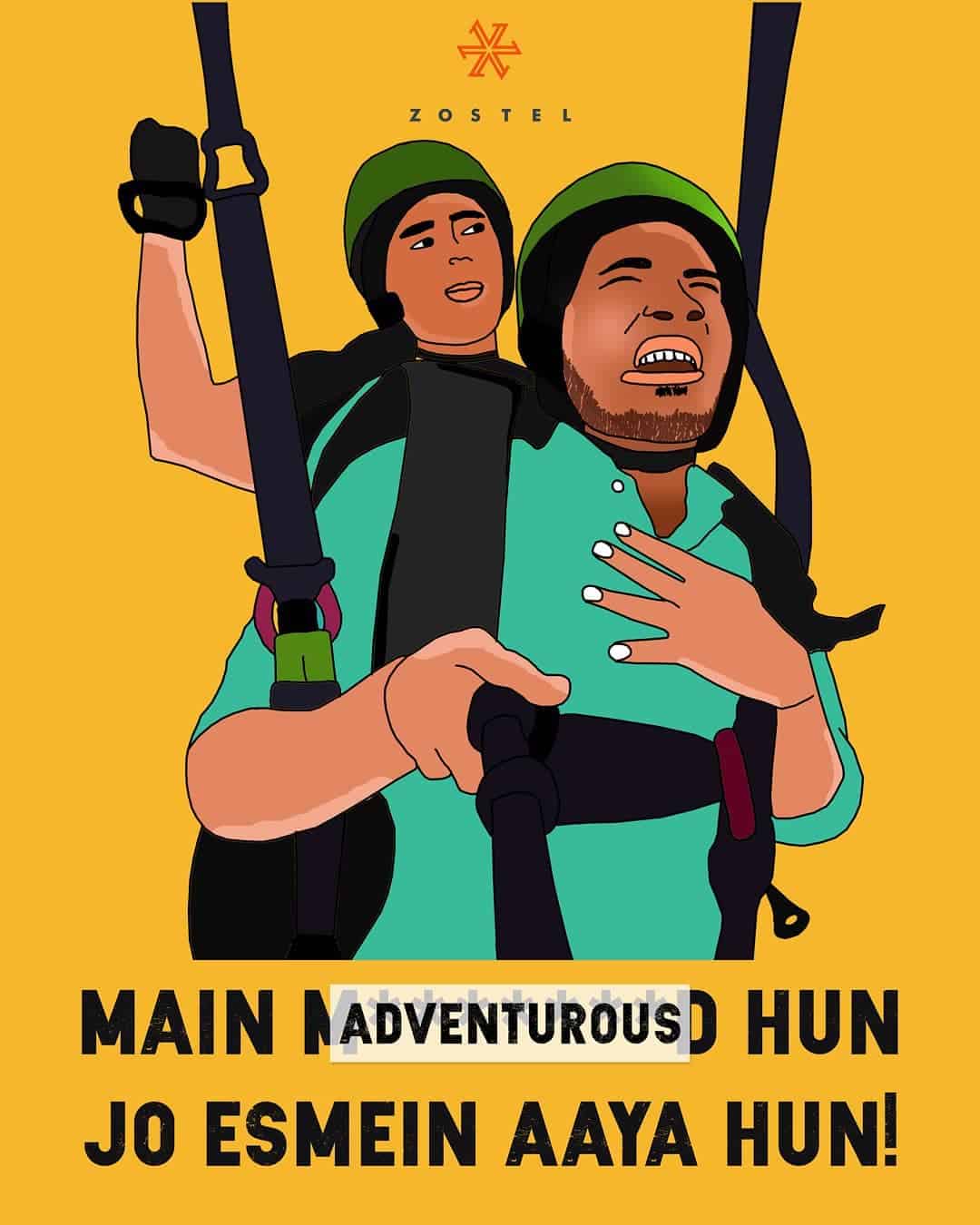