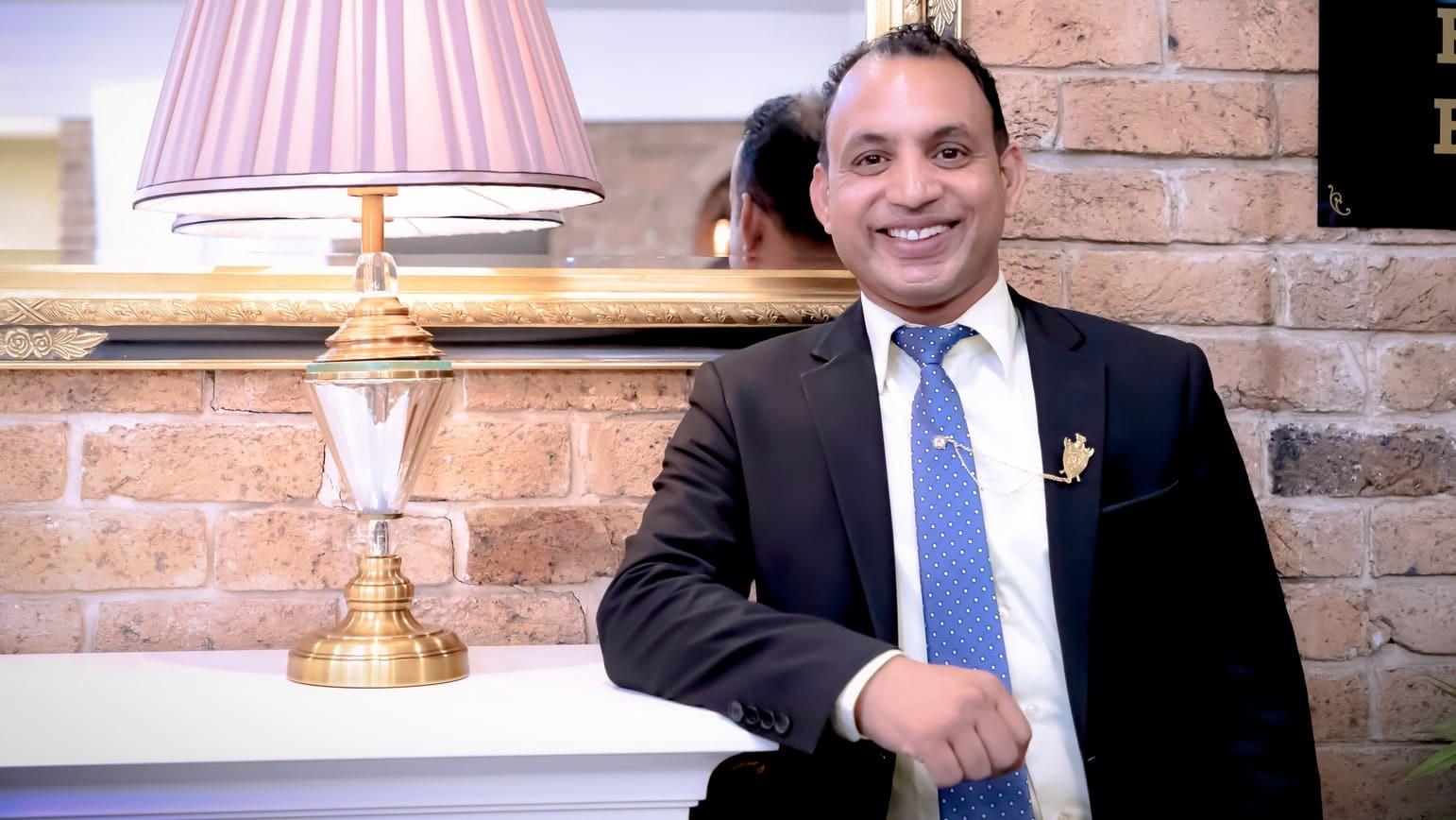 Dave Sidhu is a renowned Indian Director of the Punjabi Industry. Dave has contributed some popular work in the field of Directing. A few of his recognized works as a Director include “Kuch Na Kuch” (Short Film), “Yaariyan Dildariyan” (Feature Film) and, “The Oneness” (Documentary). Apart from Directing, Dave is a Casting Director too. Dave has also worked as an Actor for various films. Let us begin knowing more about Dave Sidhu. 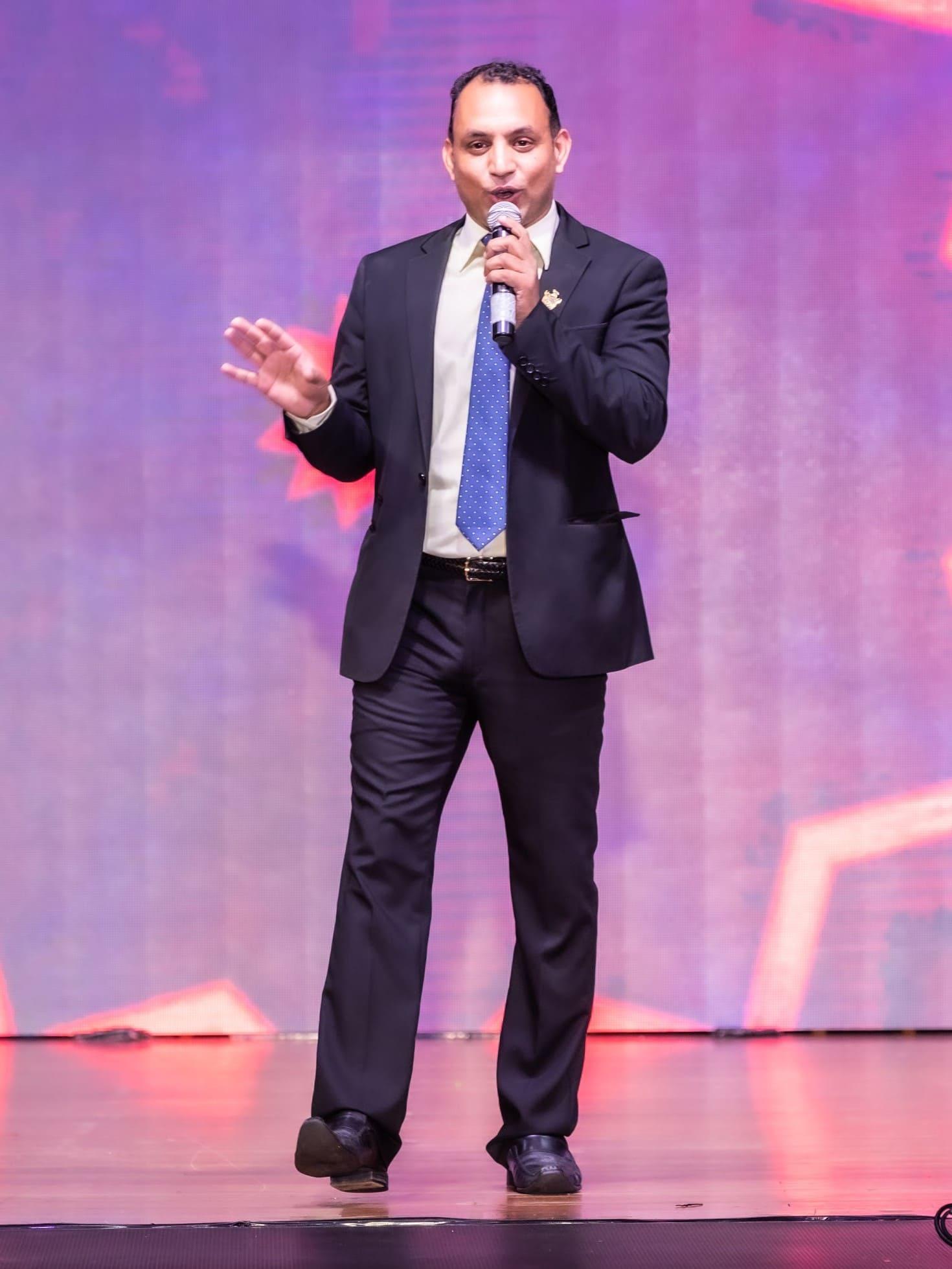 Dave Sidhu was born on 2nd November in the year 1986. Dave was born in Barnala in the state of Punjab. Dave is currently living with his family in Sydney, Australia. Dave is 35 years old (as in 2021). Dave zodiac sign is Scorpio. 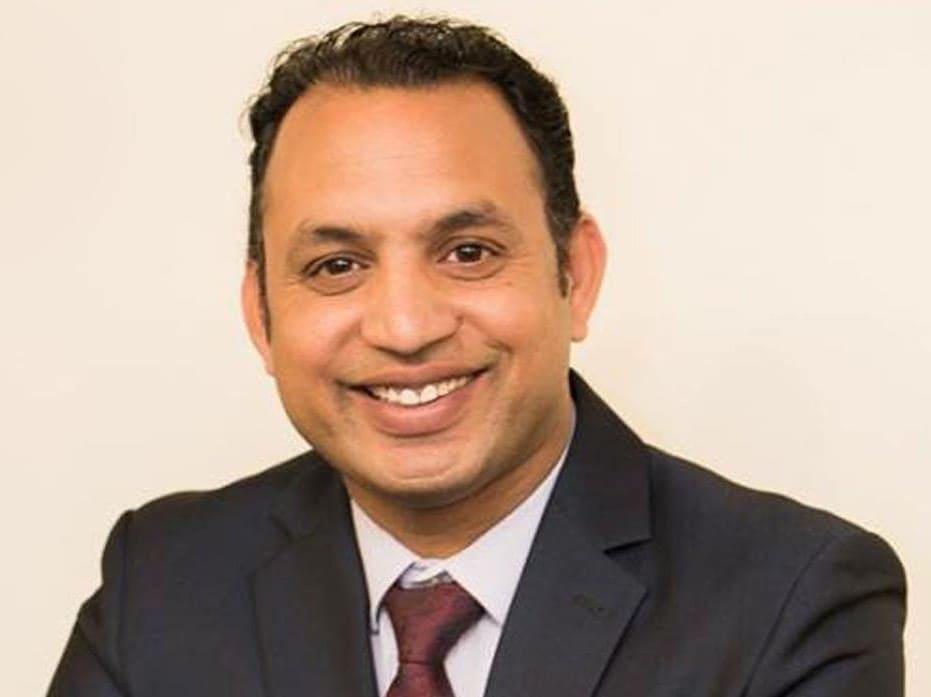 Dave Sidhu has more than ten years of experience as a filmmaker. He has worked in Punjabi Music Industry. Since 2016, Dave is working for Punjabi Cinema.

Dave has directed many films few of the hit ones are Yaariyan Dildariyan (2020), Starring Japji Khaira, The Oneness, An Indo-Australian Documentary Short Film based on History of Indian Australians and, Kuch Na Kuch (2021), a Hindi short film shot in New Jersey.

Dave also debuted his acting career in the year 2000. Dave popular film as an actor is Pareshan Parinda, which was released in the year 2018. Dave is also a Professional Member of the Australian Academy of Cinema and Television Arts and also a member of the Media, Entertainment and Arts Alliance.