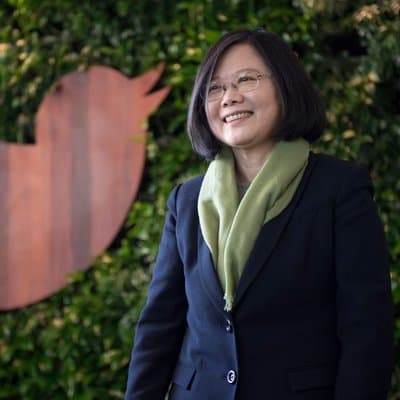 Tsai Ing-Wen is a Taiwanese Politician and the President of the Republic Of China (Taiwan).  She is the 14th President and the first female Leader of Taiwan since May 2016. She was the chairperson of the Democratic Progressive Party (DCC).

President Tsai’s birth name is Ing-Wen, and her nickname is Siao-ing.

Tsai Ing-wen is the youngest daughter of her parents. She has five elders sisters and five elder brothers in which she has three real siblings among them.

Tsai Ing-wen went to Taipei Municipal Zhongshan Girls High School in Taipei, Taiwan. Then in 1978, she studied law from National Taiwan University. Later in 1980, she completed the Master’s degree in  Laws at Cornell University Law School. Then in 1984, Tsai did Ph.D. in law from the London School of Economics.

According to Forbes, Tsai came is ranked in #41 in the list of wealthiest people in the world.

Tsai Ing-wen started her career as a professor after completing her Ph.D. She used to teach law at the National Chengchi University and  School of Law of Soochow University in Taipei, Taiwan.

In the year 2000, Tsai Ing-wen started her political career. She has been appointed on a high-profile at the Mainland Affairs Council. She had been a consultant here before this.

She also had been a consultant at the National Security Council before coming into politics. She also directed the drafting team on the Statute Governing Relations with Hong Kong and Macau.

In 2004, Tsai joined the Democratic Progressive Party (DPP). Afterward, she was nominated by the DPP to be a candidate in the legislative election 2004 and elected as a legislator-at -large.

In January 2006, Tsai became the Vice President/ Vice Premier of the Executive Yuan. Besides, she also became the chairwoman of the Consumer Protection Commission in the same year. Then she resigned as the chairwoman in May 2007.

Then she became the chairwomen of TaiMedBiologics ( a biotechnology company) in Taiwan. 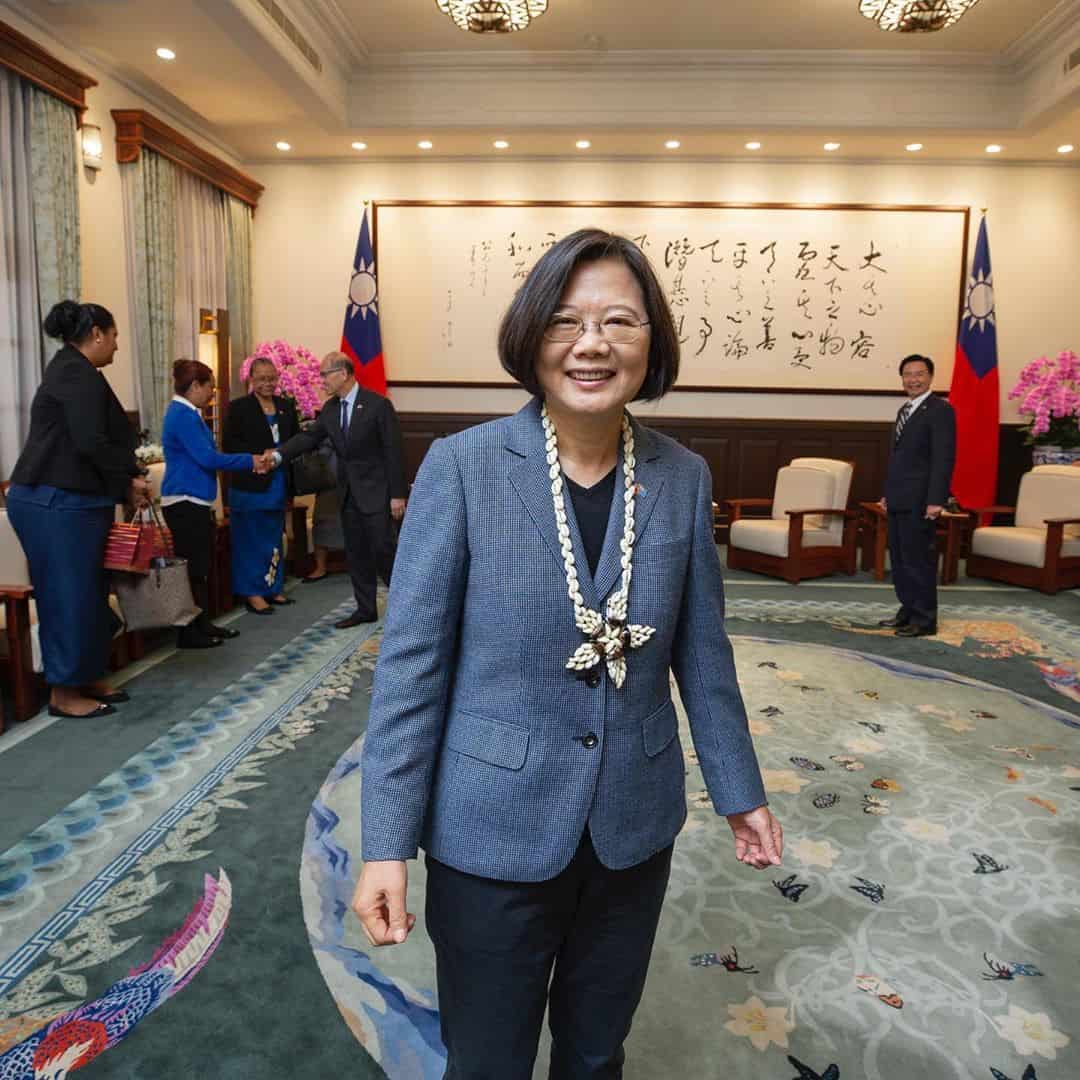 On 19 May 2008, Tsai elected in the election for DPP chair and became the first woman to chair a major Taiwanese political party.

In April 2015, DPP officially nominated Tsai as the presidential candidate due to which Tsai became a first-ever female candidate for President of Taiwan.

On 19 June 2019, She again nominated by DPP for the presidential election 2020. The election was held on 11 January 2020 in Taiwan, and Tsai again became the President of Taiwan. 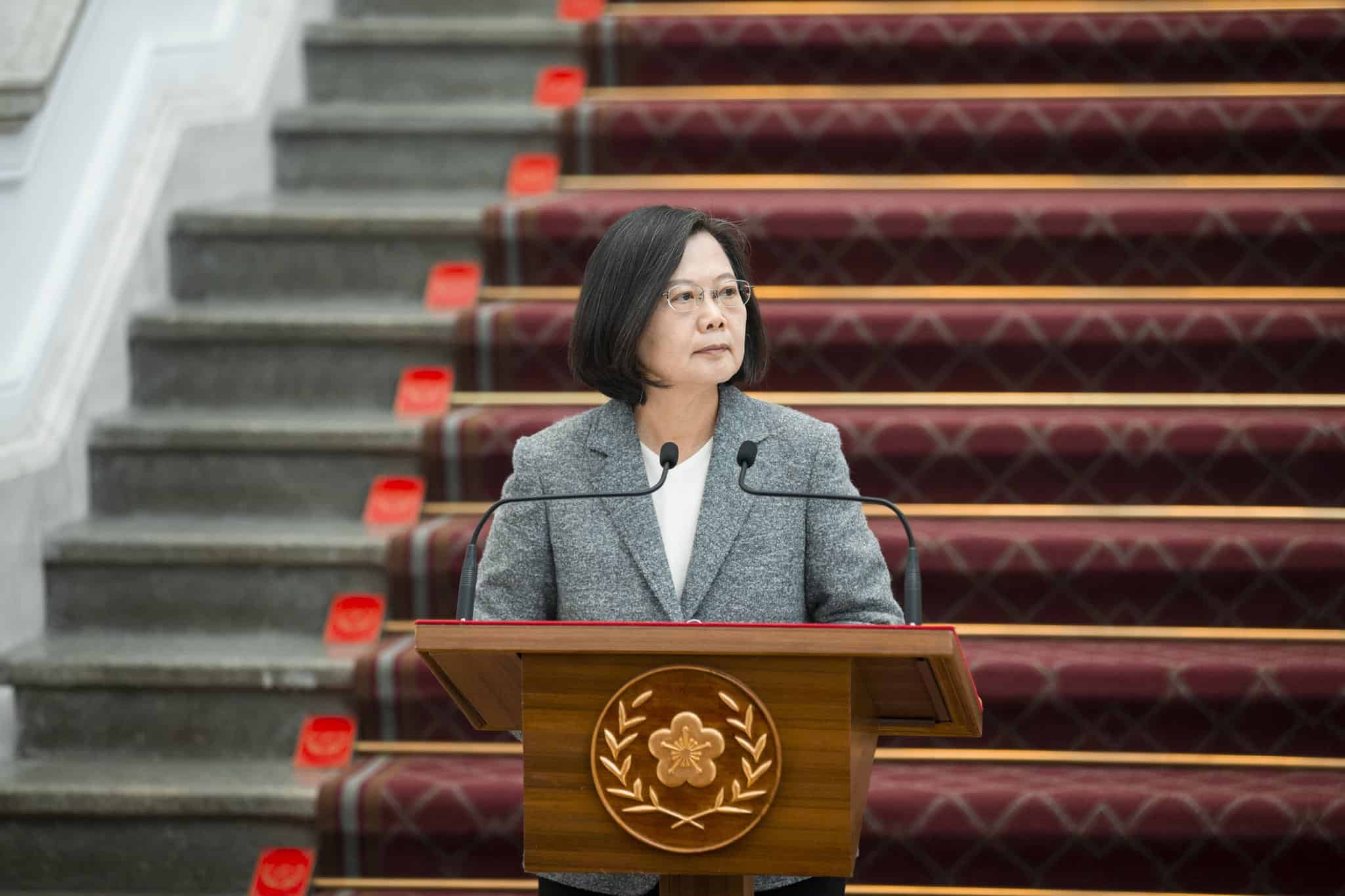 In November 2018, Tsai finally resigned as a leader of the Democratic Progressive Party (DPP).

As a leader, Tsai campaigned on a promise to make Taiwan nuclear-free by 2025. This campaign was systematized into law on 11 January 2017 via amendments to the Electricity Act.

Tsai has some of the most progressive policies on LGBT rights in Asia. She has supported LGBT  rights and endorsed same-sex marriage to be legalized in Taiwan.

You can recommend anything or information about this article, or you can share your experience with us by dropping a comment below.