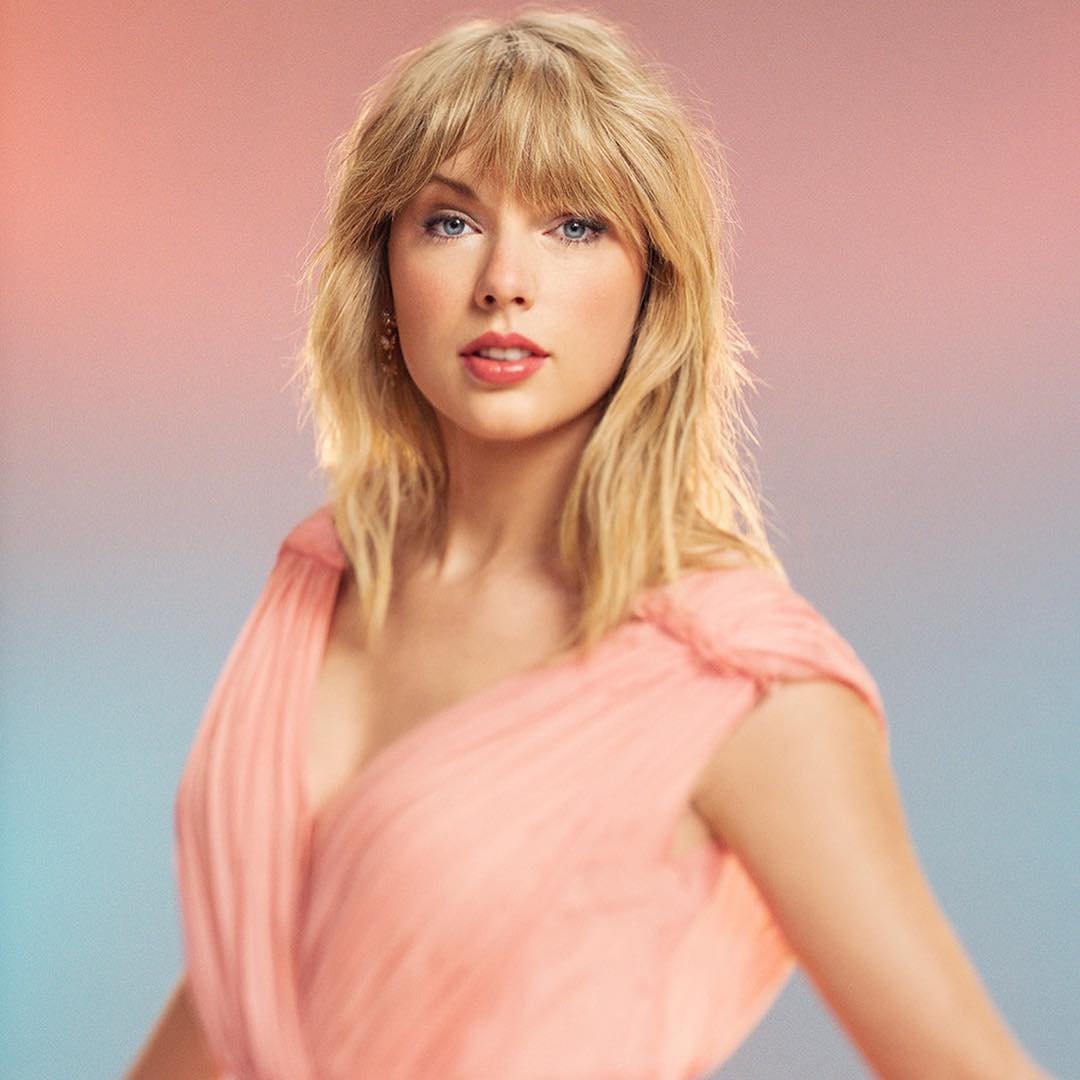 Taylor Swift is popularly known as the American Singer, Songwriter, Record Producer, and Actress into all over the world. She has a huge fan base on all of the social media. Swift began performing at age 10 and became the youngest staff songwriter ever hired by Sony Tree publishing house in Nashville at the age of 14. She is a pop-rock, pop, country, country-pop genre singer. She is also known for narrative songs about her personal life or mostly about her exes.

Taylor Swift was born on 13 December 1989, in Reading, Pennsylvania, USA but Grew up on a Christmas-tree farm in Pennsylvania. Her father, Scott Kingsley Swift, was a stockbroker in Merrill Lynch, and her mother, Andrea Gardner Swift, was a homemaker who had worked as a mutual fund marketing executive. She has a younger brother named Austin, who is an actor.

Taylor went to preschool and kindergarten at the Alvernia Montessori School. Later she went to West Reading Elementary Center and attended Wyomissing Area Junior/Senior High School Pennsylvania, USA, at the age of 9. She also went to  Hendersonville High School in Tennessee, USA for freshman and sophomore years. Later she completed her remaining her study through homeschooling and did graduation in 2008.

At the age of nine, Swift became interested in musical theater and performed in four Berks Youth Theatre Academy productions. She attended vocal and acting lessons classes in New York City.  She used to perform at local festivals and events on her weekends. At the age of eleven, she moved to  Nashville, Tennessee, with her mother to pursue a music career.

After many struggles, On 24 October 2006, Taylor Swift’s debut album was released named Taylor Swift in which ‘Tim McGraw‘ was the lead single. Swift was 16 years old at the time of the album’s release. This album peaked at number five on the Billboard200 albums chart in the United States and spent 157 weeks on the ranking. 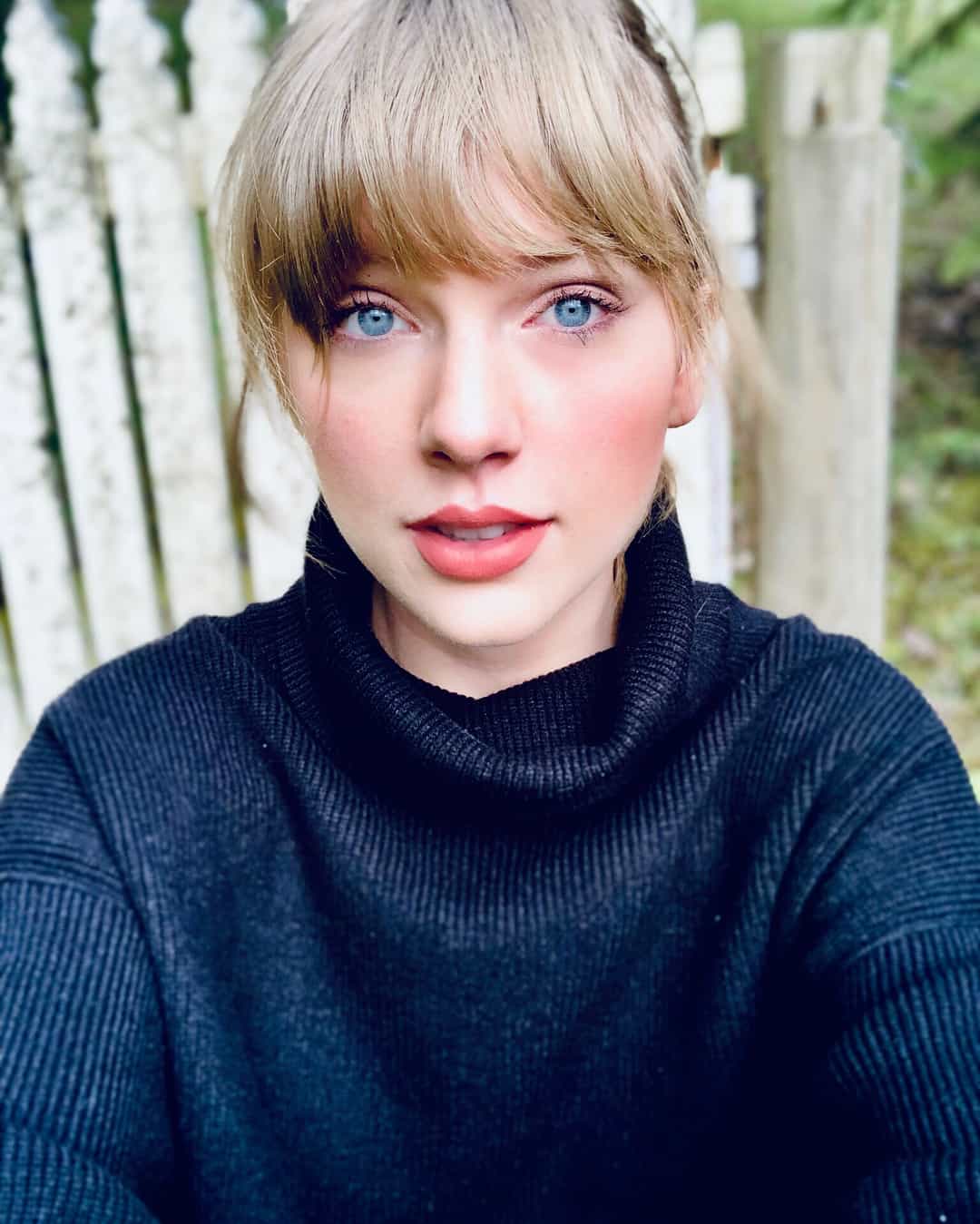 Taylor has worked in numerous TV shows. Taylor was first seen on the music show CMT Star as herself in 2005. Later she worked in many of the shows.

Swift’s grandmother was an opera singer.

Taylor learned to play guitar at the age of 12. Later she learned piano, ukulele, vocals, and guitars (acoustic, electric, banjo).

Swift is an animal lover. She has a pet cat since 2012, named Meredith.

Swift released her own Elizabeth Arden fragrances in  2011. 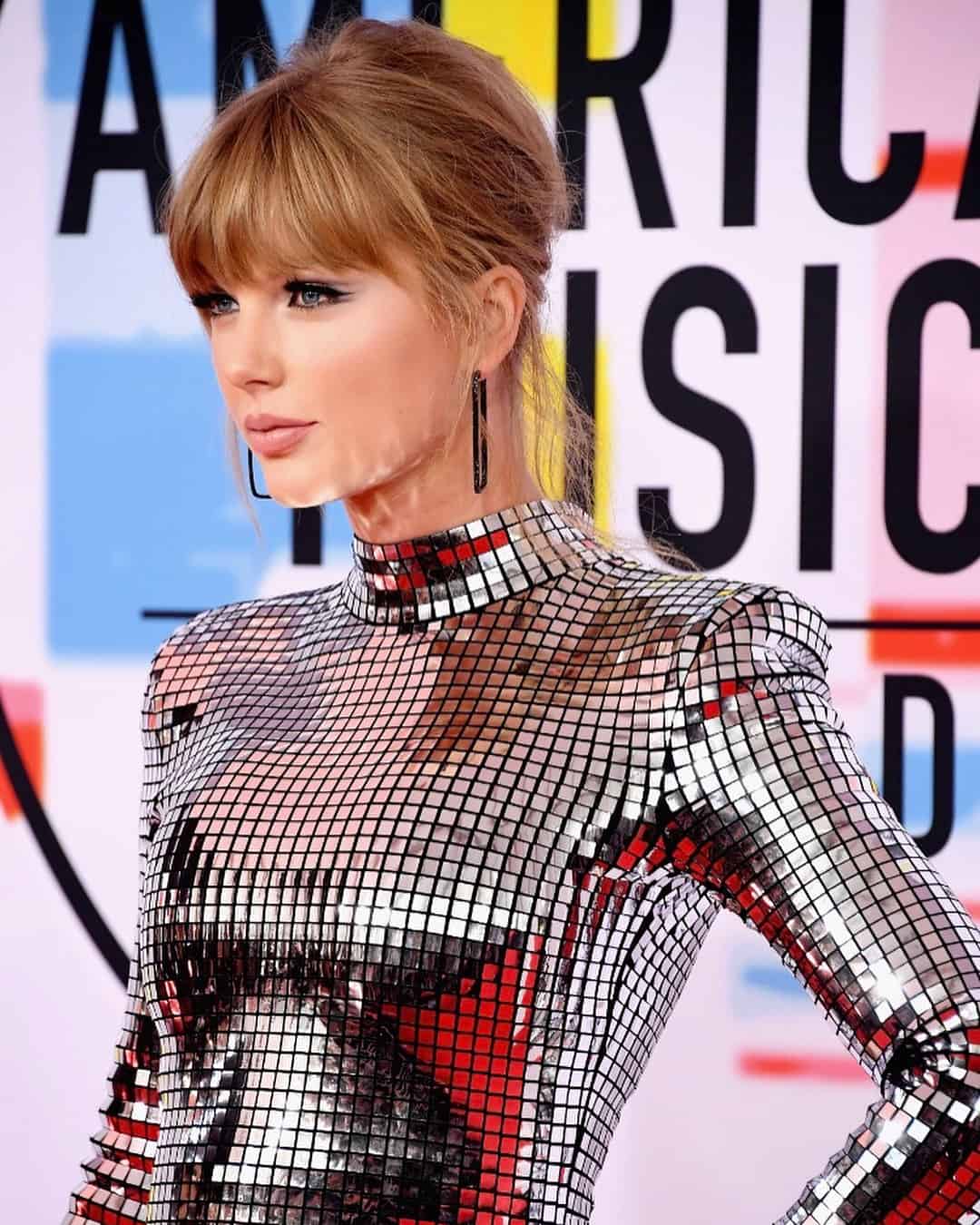 Swift is an active philanthropist and supports disaster-relief efforts, the Make-A-Wish Foundation, St. Jude Medical Center and Habitat for Humanity, among many other charitable organizations. She has received recognition, including a Do Something Awards nomination and the Big Help Award (presented by Michelle Obama), for her philanthropic endeavors.