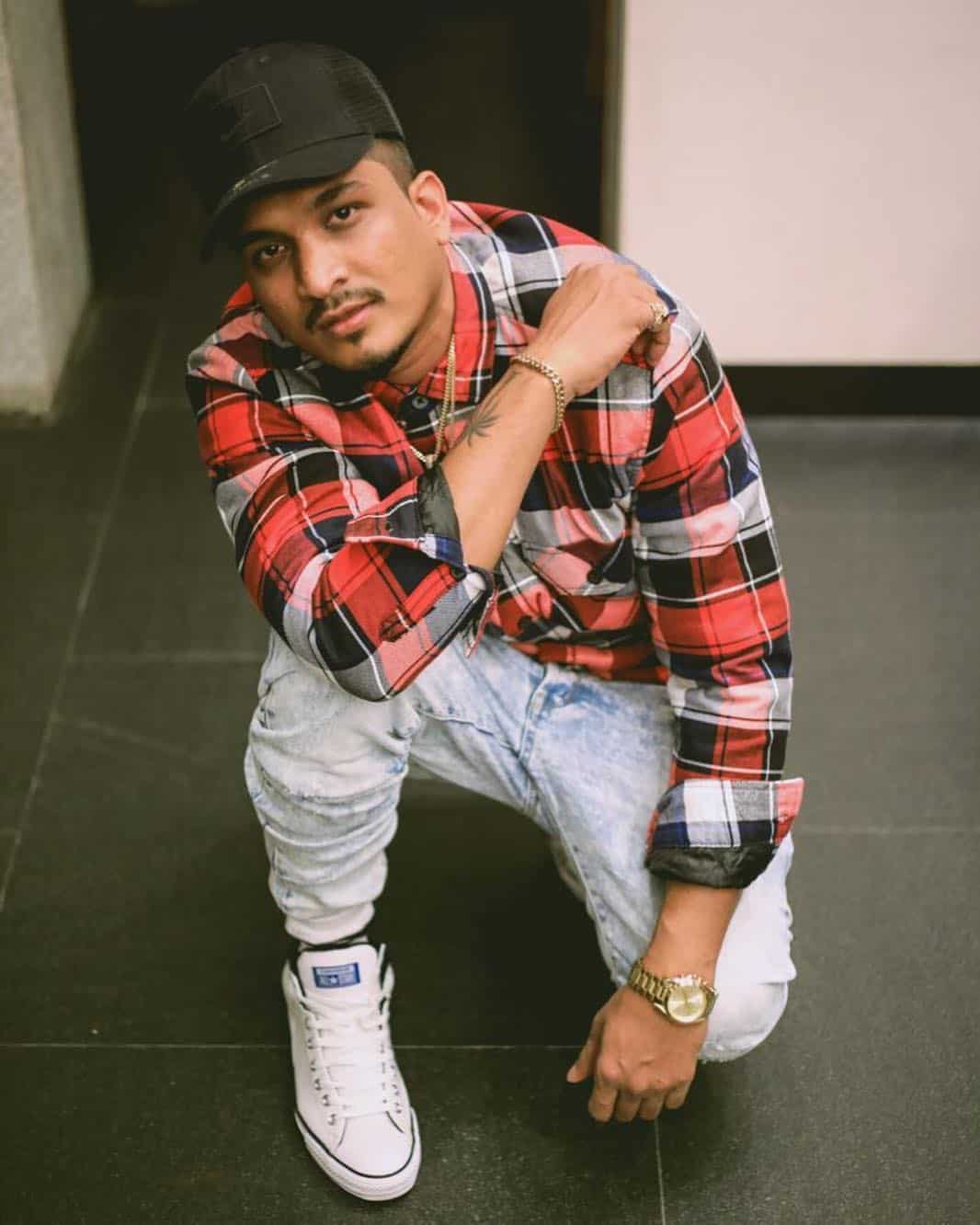 Divine is an Indian Singer, Rapper, music composer and songwriter. Divine (Rapper) is is a Hip-Hop Rapper and well-known personality in india. His actual name is Vivian Fernandes, and divine is his stage name. He is famous for being portrayed by Bollywood actor Ranveer Singh in the movie Gully Boy (2019). Recently the Title track “Kohinoor” of Divine’s first studio album is released on 13 September 2019 on YouTube.

Vivian Fernandes was born on the 2 October 1990 in a Christian family at Kurla, Andheri, Mumbai. His hometown is also Mumbai, India, and lives in the crawl area of JB Nagar in Andheri, Mumbai. He has done his schooling from St. John EvangelistHigh Scool, Marol Andheri, Mumbai. After school, he completed his graduation from R.D. National College, Mumbai.

Divine (Rapper) has started his career as an underground rapper in 2011. His first debut was “Yeh Mera Bombay” (2013), which was an instant hit among the Mumbaikars and also he was awarded by “The Best Video of The Year Award” by Rolling Stone India in 2014 for this Single.

Divine is entirely inspired by American Rapper Eminem. In his childhood, divine used to listen to songs by Eminem and ’50 Cent’ regularly after coming back from school, which tended him to discover hip-hop raps.

Divine started writing rap songs when he was in 11th class and also used to practice for a long time to make a perfect verse.

Later, when he entered college, he joined a hip-hop group named “Mumbai’s Finest” where he learned and improved the rapping skills.

Vivian gave the name “Divine” himself when he used to go church in Marol with her mother and practice his rap music there. Since the church is a divine and peaceful place. 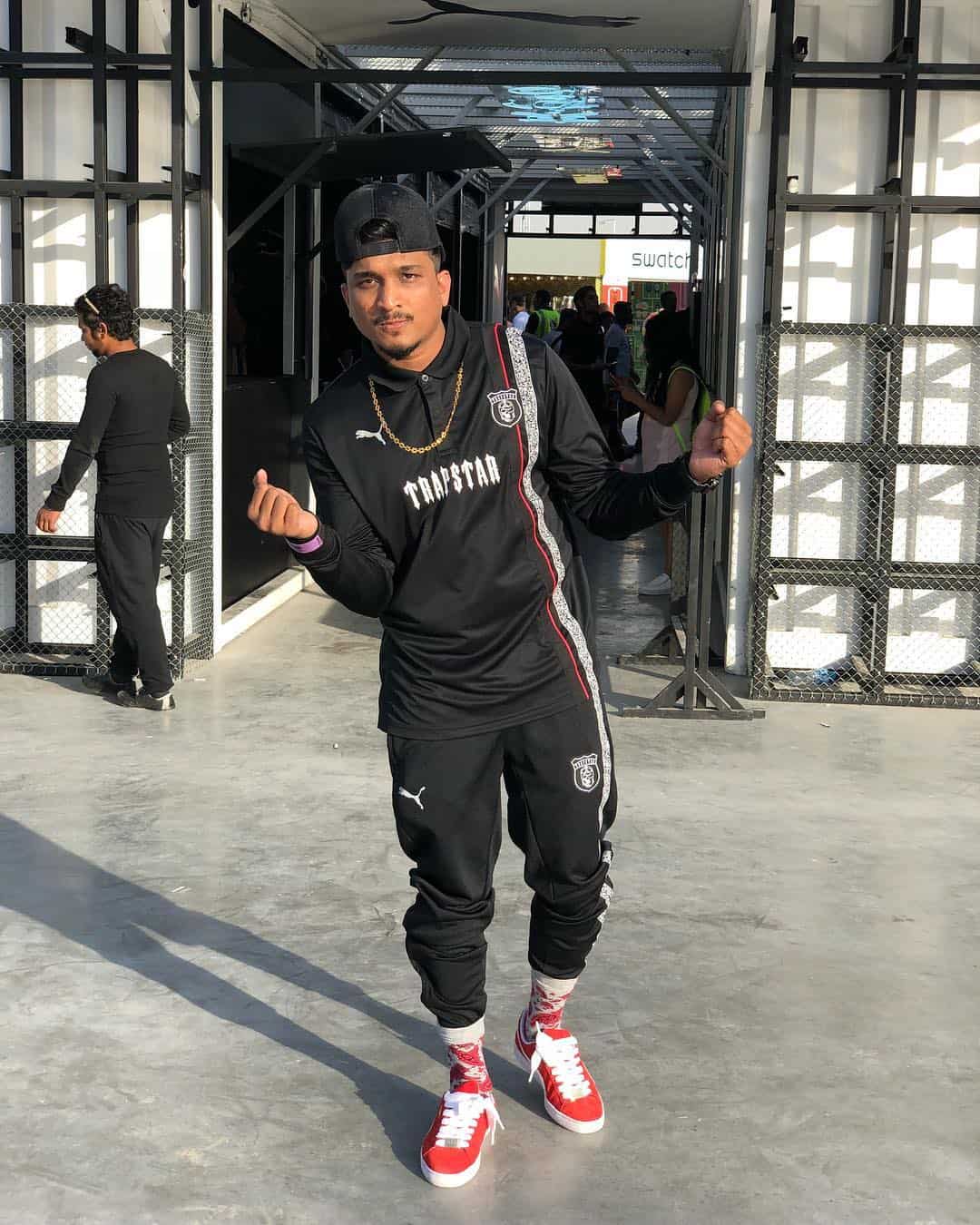 After the success of song Yeh Mera Bombay” (2013), Divine got the contract from Sony Music India and gave his breakout single Mere Gully Main featuring Naezy on 16 April 2015. This song went viral instantly and shared on the many social media platforms.

Later he gave numerous songs and albums which gain more popularity and won many awards.

Divine also sings for Bollywood movies. His first song was “Paintra” in the film Mukkabaaz (2017). And his recent film was Gully Boy (2019) in which he gave his most notable contributions. 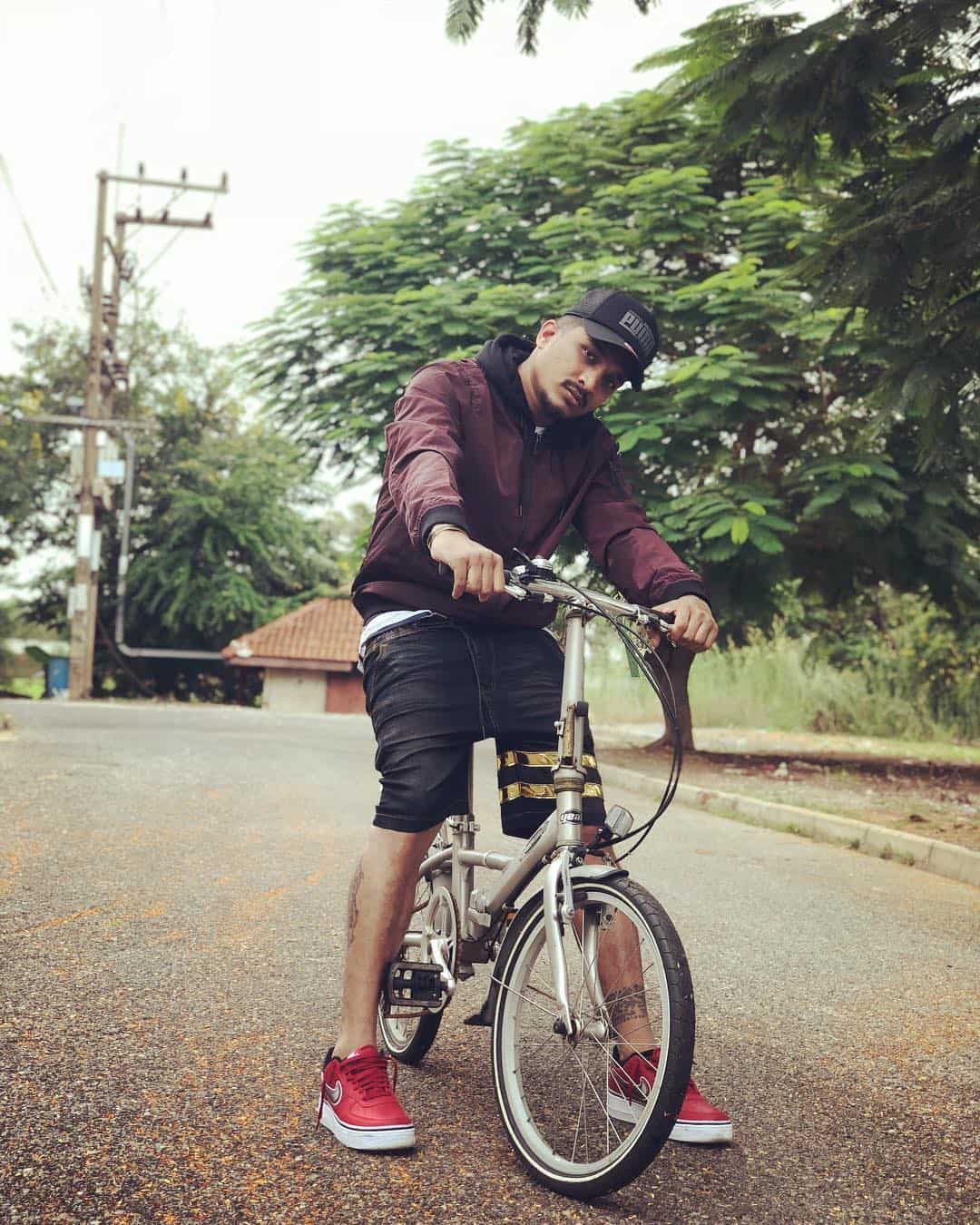 Divine (Rapper) belonged to a middle-class family and raised into a broken family because his parents are not live together. Divine did hard work in his music career, and today he is on a high peak.

In February 2019, Divine annoused the founding of a new company named Gully Gang Entertainment, which is a record label to recruit and produce HipHop talent in the Mumbai area.

He honored by numerous awards in his career. He got Best Video Award 2013 by Rolling Stone India, Musician of the Year 2018 by Outlook Social Media Award, GIMA Awards 2015 for Best EDM Track of the Year. 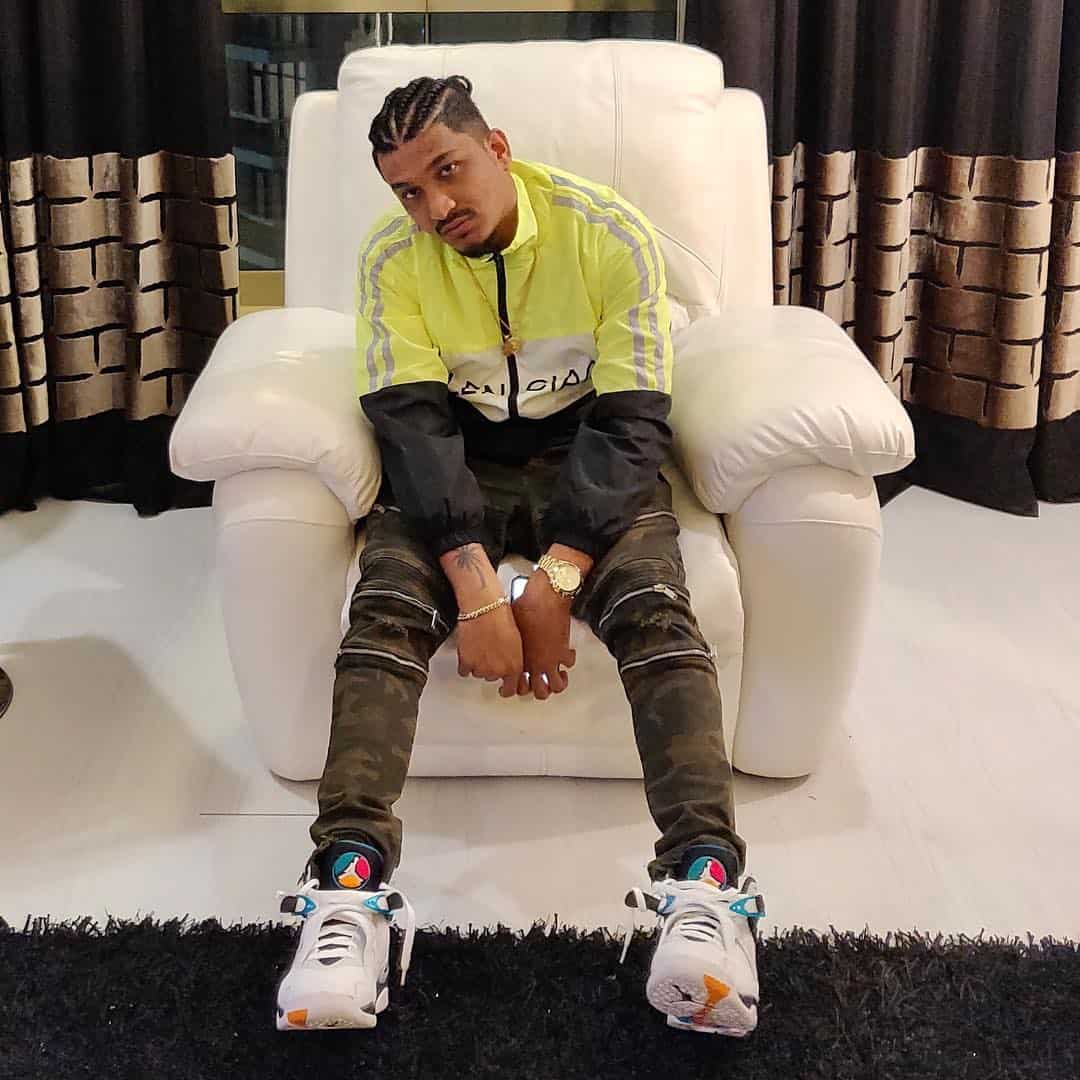 Divine performed in various concerts and live shows in multiple cities and states.

Apart from the singing career, Divine likes tattoos. He has two tattoos on his body. One is in his right forearm, and another is his right chest.

He is also a dog lover and has his own bulldog named Grumpy.