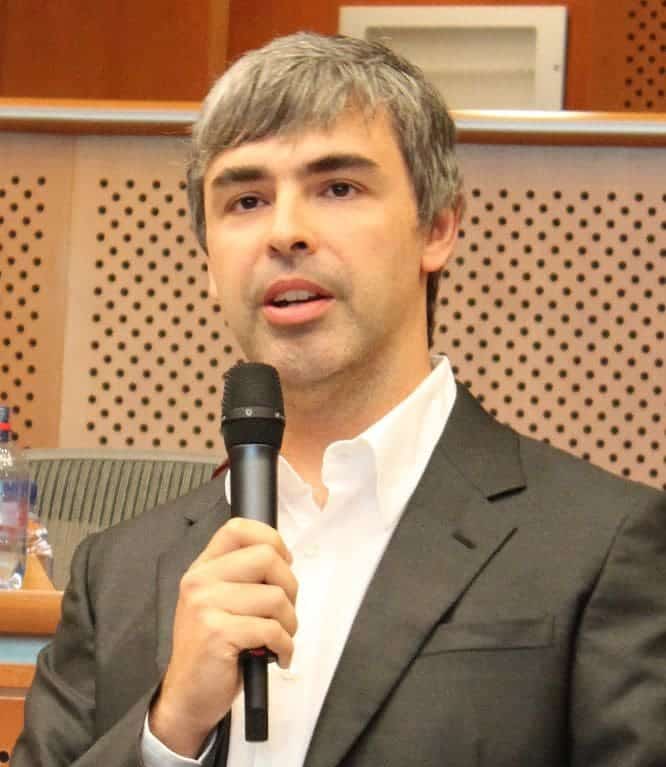 Larry Page, also known as Lawrence Edward Page, is an American Internet Entrepreneur and Computer Scientist. He is best known and famous among everyone being the co-founder of Google; besides this, he is also known as the former Chief Executive Officer of Alphabet Inc. (Google’s parent company) and PageRank.

Larry Page is the co-founder of the Google company that rules the Internet world. Today we can get any information through Google; we can get information about any person discussed. Through this discovery, they have made our life so easy. You all know this. Google is a successful company in today’s world, and that is why Larry Page is also counted as a successful businessman, so let’s know the success of Larry Page. 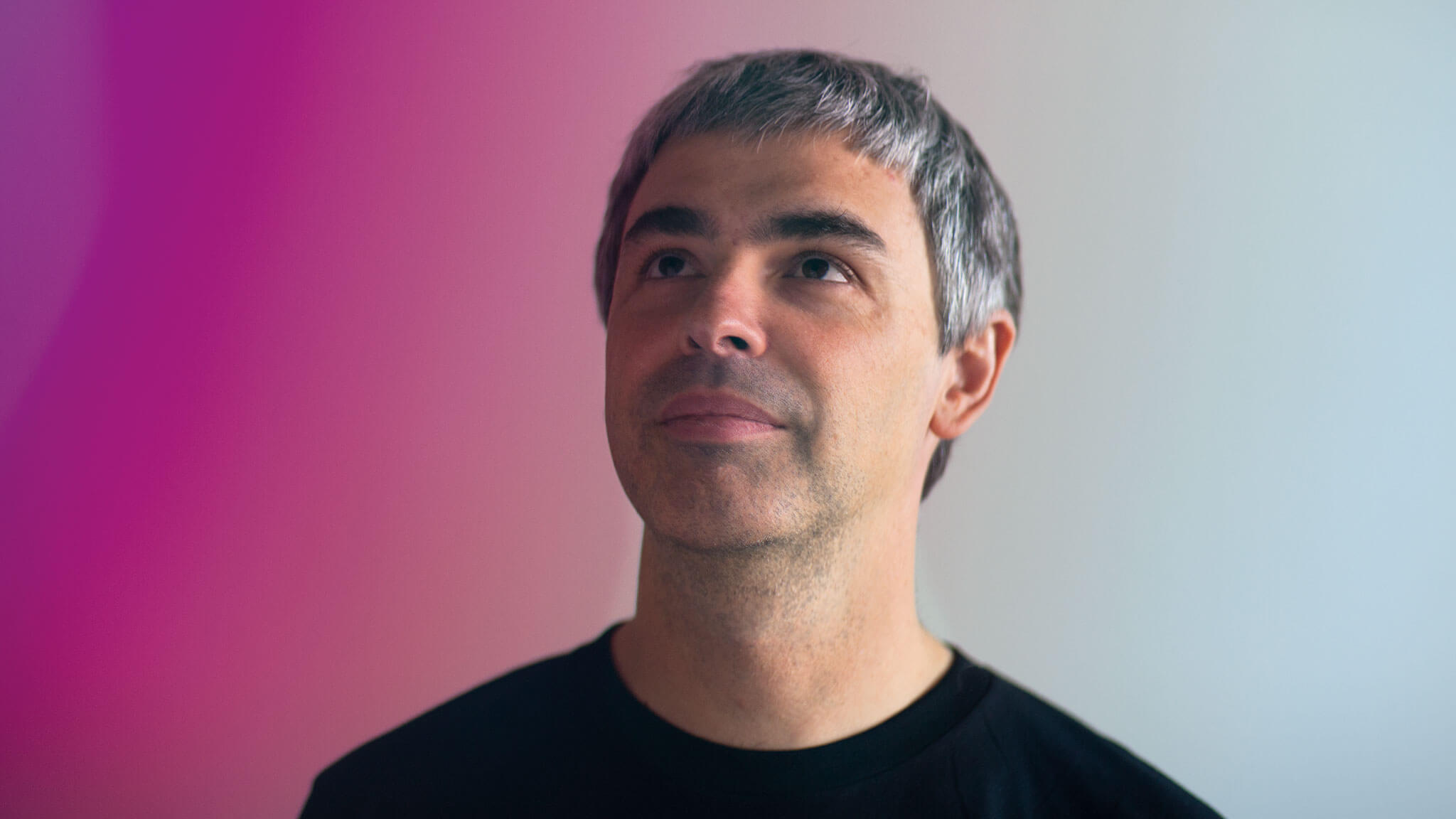 Larry married Lucinda Southworth on December 8, 2007, and since that, both couples are living their life happily together.

As per some of the sources, Larry has dated Marissa Mayer, who is an American Businesswoman and Investor.

He has an educational qualification of Master of Science in computer engineering.

He did his schooling from East Lansing High School and Montessori Radmoor School, also had attended “University of Michigan,” Interlochen Center for the Arts and Stanford University.

He loves to spend his free time in water skiing, Alaska adventure is one of his favorite holiday spots and loves to perform Kiteboarding in Alaska.

According to Forbes, Larry Page has an estimated net worth of $60.9 Billion. He is ranked 6th in Forbes’ billionaire list. [as on December 12, 2019]

Family Background: Larry’s mother was Jewish, and his grandfather later made Israel an Aliyah religion, but Larry Page does not follow any formal religion. His father, Carl Victor Page, Sr., had earned a Ph.D. at Michigan University in computer science. At that time, this field was just being established, and BBC correspondent Will Smale described Larry as a pioneer in the computer science industry and artificial intelligence. Larry Page’s father and mother both were instructors in computer programming at Michigan State University.

During an interview, Larry Page recalled his childhood; he says that his home was fully spread with computer, science, and technology magazines, and with top popular science magazines. In those magazines, Larry immersed himself. Page was an avid reader during his young age and read all the computer books he had at home, which led to his knowledge of computer programming.

Larry, in 2013, Google founding paper even said: “I love books and magazines. It feels good to spend a lot of time while reading them. ” Page’s home environment led to his fascination for computers, and parents also encouraged Page’s creative and inventions. 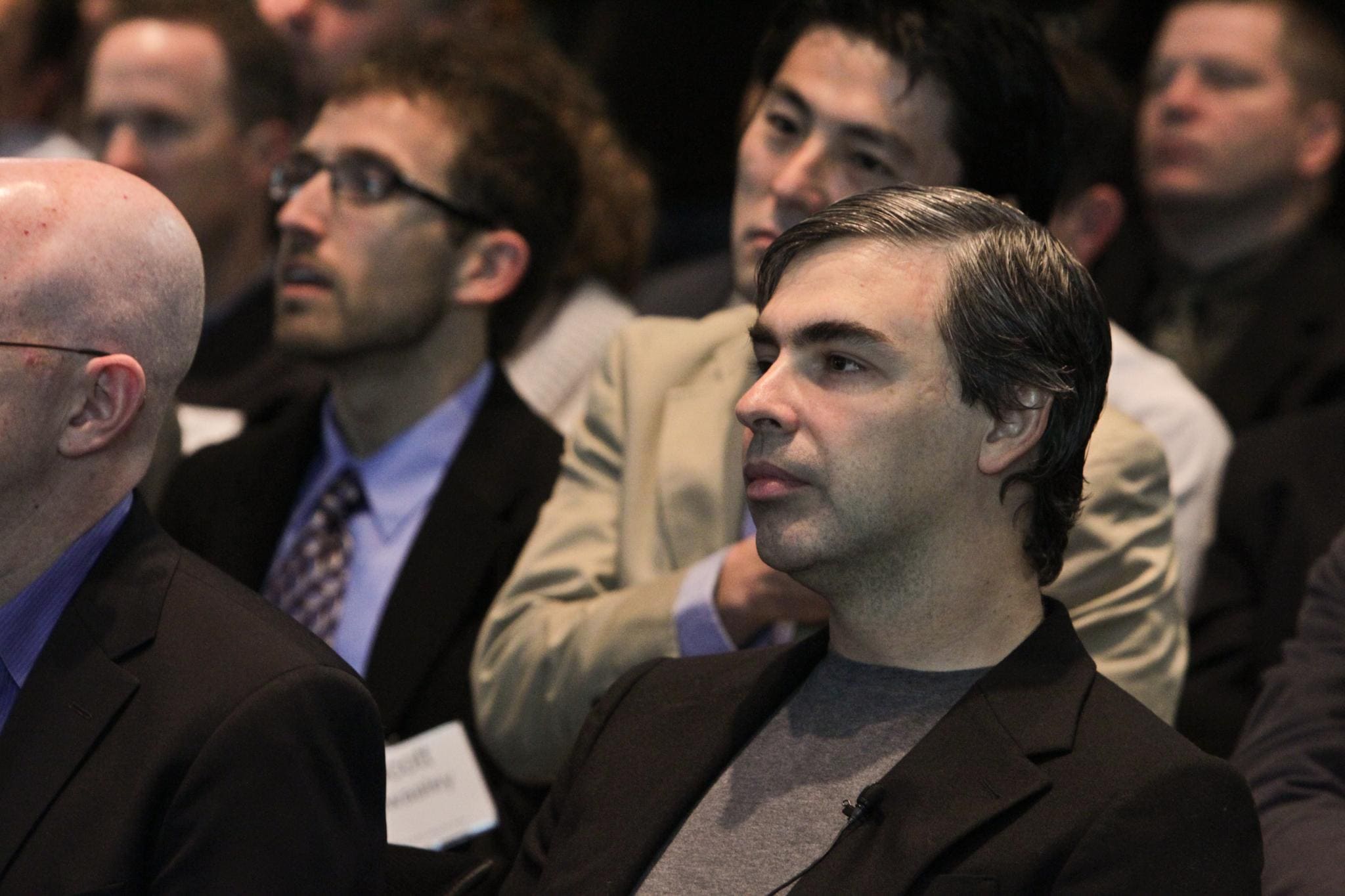 Education: Larry graduated from East Lansing High School in 1991 and graduated in Computer Engineering from Michigan University, later he enrolled for his Master of Science in Computer Science from Stanford University, where he met Sergey Brin. Earlier, he also played Saxophone and studied Music Composition when she grew up.

Page noted that his musical education inspired his impatience and obsession with speed in computing. “In some sense, I think that music training gave birth to Google ‘s high-speed legacy for me.” An interview page states that “In music, you are a knowledge of time.” Time is like the primary thing “and” If you think about it from a musical point of view, if you’re a Percussionist, you score something, it’s just in milliseconds, which is a fraction of a second.

Larry Page firstly got attracted to the computer when he was six years old because Larry Page liked to play with the useless stuff lying at home. He used to research electronic items lying idle by his parents and was interested in page technology and computer programming. He became the first student in his elementary school to do his assignment with the Word Processor. His elder brother also taught him several things, and for a long time, he would open the electronic stuff in his house to see how it worked. Larry Page realized from a very early age that he had to invent things. So he was interested in technology and business. When Page was 12, he started a company. While studying computer science at Stanford University, Larry met Sergey Brin with whose help Larry started a company Google Inc which is a search engine.

This search engine provides a complete overview of Internet products and services in search results. Google started as an online search firm and gradually got its operations promoted in other Internet-related fields. Larry, the son of computer professionals, Page’s fascination with computers began at an early age. As a child, the page showed a keen interest in technology, business, and innovation. Larry Page and Brin launched the company in 1998 under the name ‘Google Inc.’ The two served as co-chairs until 2001 when Eric Schmidt was appointed a president and CEO of Google. In 2011, Page officially became Google’s CEO, while Eric Schmidt continued to serve as executive chairman. Larry Page is also a member of the company’s board of directors. He is also interested in renewable energy technology. Google.org, the company’s branch, was founded in 2004.

Some Other Lesser Facts About Larry Page 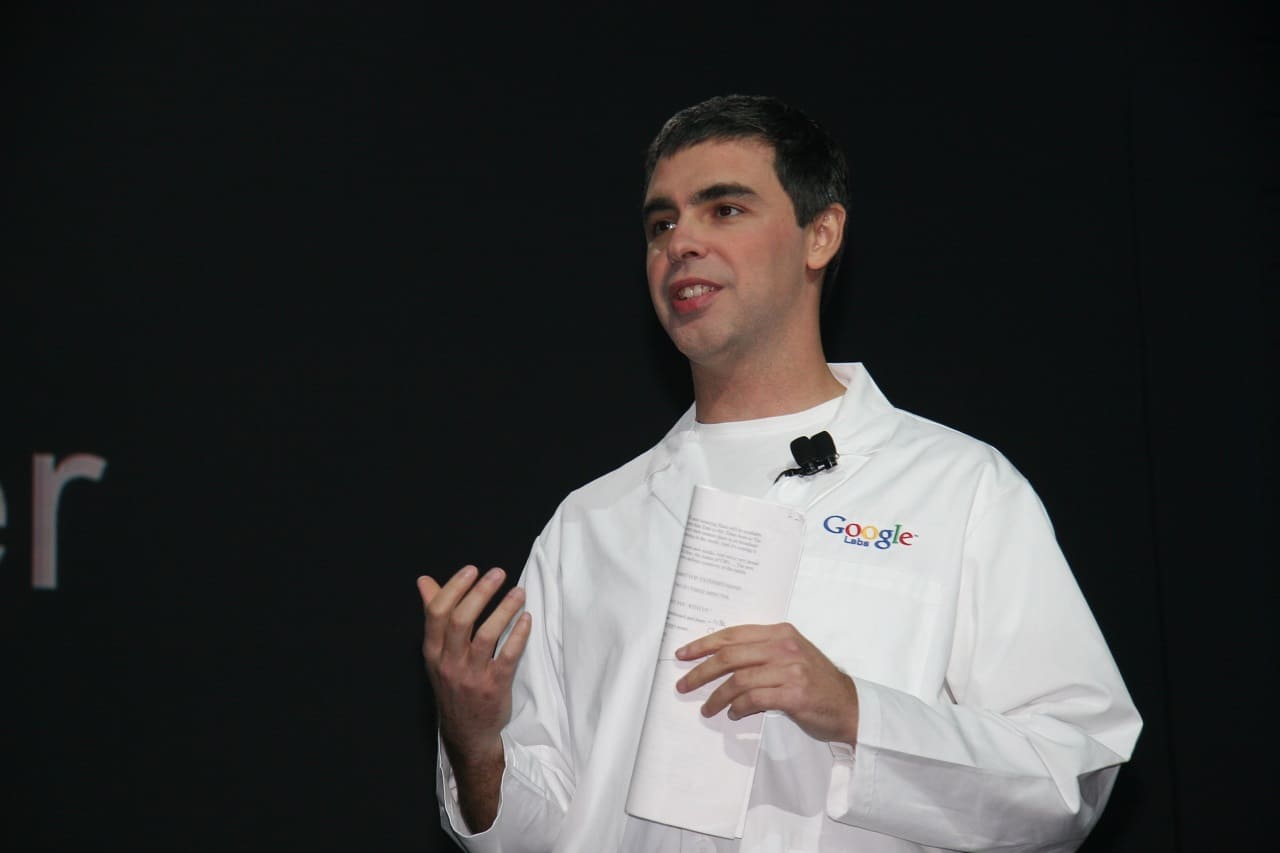 Larry Page had a lot of keen interest in computer programming since childhood, due to this, he teamed up with Sergey Brin, who is his friend and created Google. It took almost eight years after creating google for Larry and Sergey in turning out to as a billionaire.

Larry’s wife Lucinda Southworth is the sister of actress and model Carrie Southworth.

Although Larry enrolled for a Ph.D. at Stanford University, he could not complete it due to his business ventures.

His brother Carl Page Jr. is also an Internet entrepreneur. Page is also an investor in Tesla Motors. He has invested in renewable energy technology.

He is also interested in the socio-economic impacts of advanced smart systems and how advanced digital technology can be used to generate prosperity (as described in the book of Peter Diamandis), providing for people’s needs, Reduce proceedings, and reduce the potentially harmful effects of technological unemployment.

Fun Fact: The year Google launched, Brin and Page co-wrote a paper explaining why they did not want to start an advertising-funded company, Now Advertising currently accounts for 90% of the revenue from Google.

He isn’t officially active on any social network, so as of now, we don’t have any of his social media channels link.