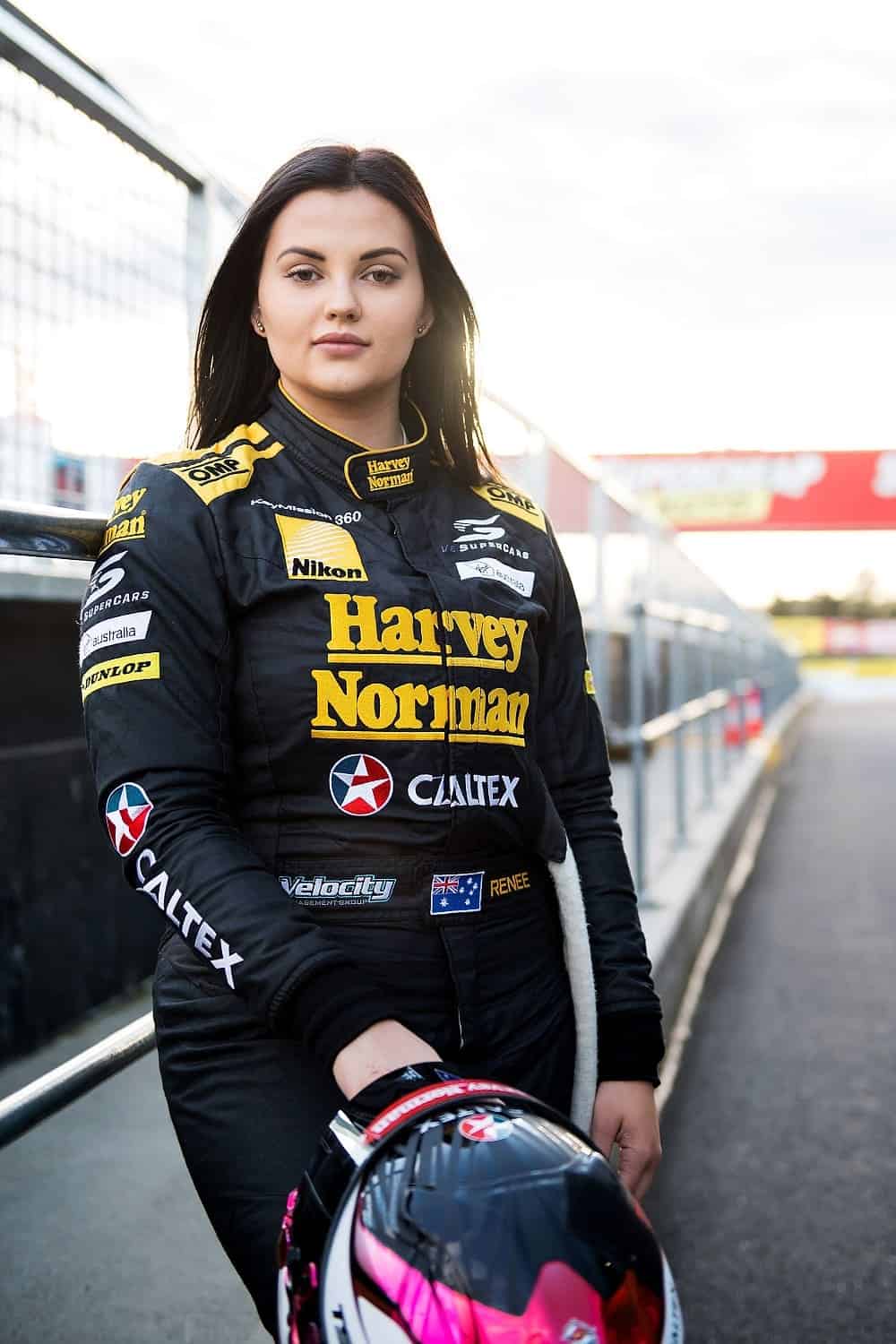 Renee Gracie, who was an Australian’s first full-time female Supercar Racer, is now getting fame as an Adult Film Star. Renne Gracie joined the Adult Film Industry in the ending of the year 2019 due to financial problems But it’s only now that she is trending all over the world. She was an Ex female Racing Driver for the past six years.

To know more about Renee Gracie and her career, please keep reading below;

Renee has her parents and a sister in her family. As of now, we only have this information about Renee’s family, but soon we will update it accordingly as soon as we get the information.

She is also an animal lover. She has her own two dogs named Bentley and Levi.

She has a pet snack named Basil.

She likes travelling and hang out with friends.

Renee started her career as a kart racer in the year 2012.

In the same year, she took part in the Aussie Racing Cars 2012 Series.

In the year 2013, Renee contested in the Porsche Carrera cup Australia Championship 2013 and became the first female competitor. 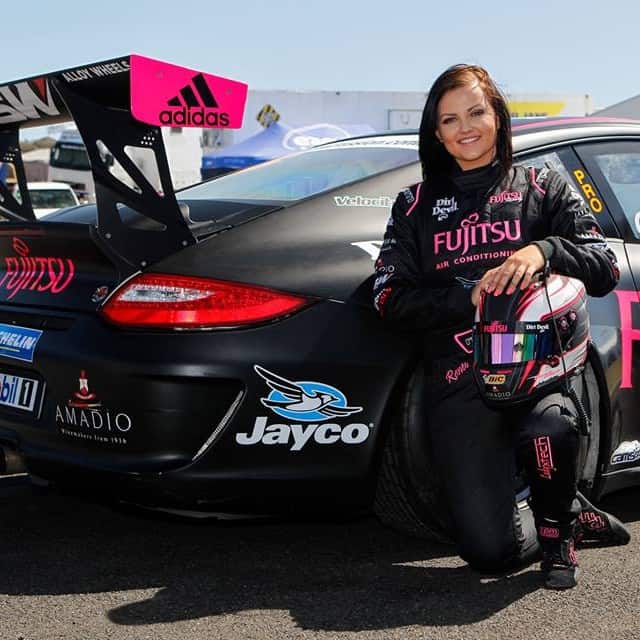 She retook part in Porsche Carrera cup Australia Championship 2014 and came in the 15th position.

In the year 2015, Renee joined the Supercars Dunlop Series, in which she drove for Paul Morris Motorsport (An Australian Motor Racing team) and became the first full-time female competitor.

Renee’s career was going well, but in the year 2017, she was replaced with Jordan Boys (Kumho Series Driver ) because of her poor continues results in 17 races and a lack of available funds.

At the end of the year 2019, Renne switched her career from a Car Racing Driver to an Adult Film Star. She started uploading adult content to subscription site OnlyFans.

I wanted to share with you guys a little more about my OnlyFans! Why I did it, how it’s gone for me and a few things I’ve learnt along the way.

Renee also did a job at a local car yard before joining the Adult industry but it was shortlived.

She also has a YouTube Channel by her own name Renne Gracie.