Nora Fatehi is a well-known personality in all over the world. She is an Actress, Producer Singer, and Dancer. But she is mostly known for her item songs like Dilbar (Satyamev Jayte ), Kamariya (Stree), Dilbar (Arabic version), Krishnamizhikal (Kayamkulam Kochunni ) and most recent O SAKI SAKI (Batla House). She became highly popular after her item dance in the Bollywood song Dilbar of the movie Satyamev Jayte (2018). In this song, Nora has performed Arabic belly dance as an item girl. Nora is a Canadian Model, but she mainly appears in Bollywood’s Hindi movies. Even she has also worked in Malayalam and Telugu movies.

Nora Fatehi was born on 6 February 1992 in Montreal, Quebec, Canada. She belongs to a Moroccan Canadian family. Her father is Moroccan, and her mother is Indian. She has a younger brother named Omar Fatehi. Nora completed her schooling from Westview Centennial Secondary School, in Toronto and did graduation from New York University, Toronto. 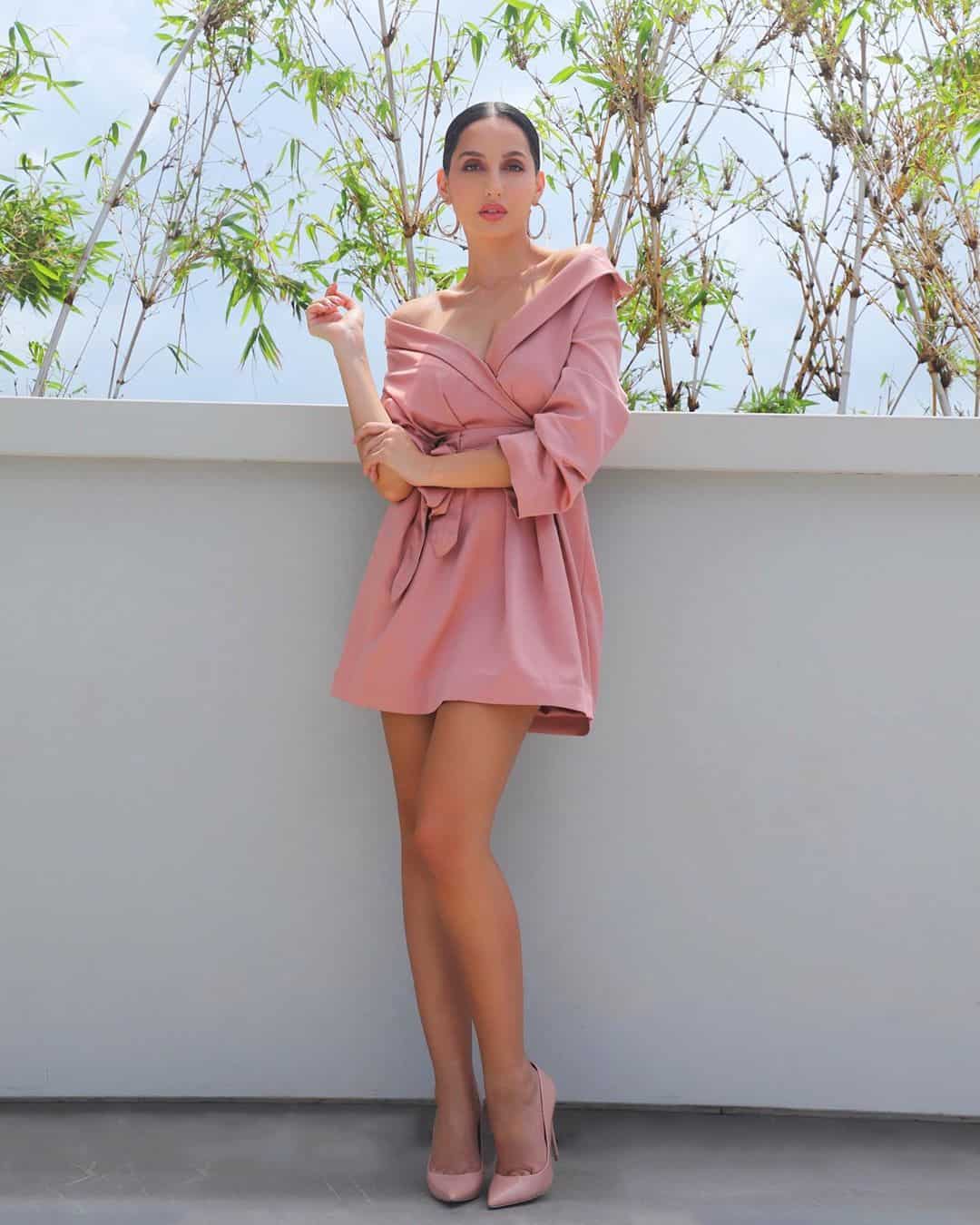 She has performed in various item songs including Hindi, Telugu, Malayalam, and Arabic item songs. And she started gaining popularity by doing item numbers in films like Temper (2015), Baahubali: The Beginning (2015), Kick 2 (2015), Rocky Handsome (2016), Oopiri  (2016), And she became highly renowned after her item song Dilbar of the movie Satyamev Jayte (2018). 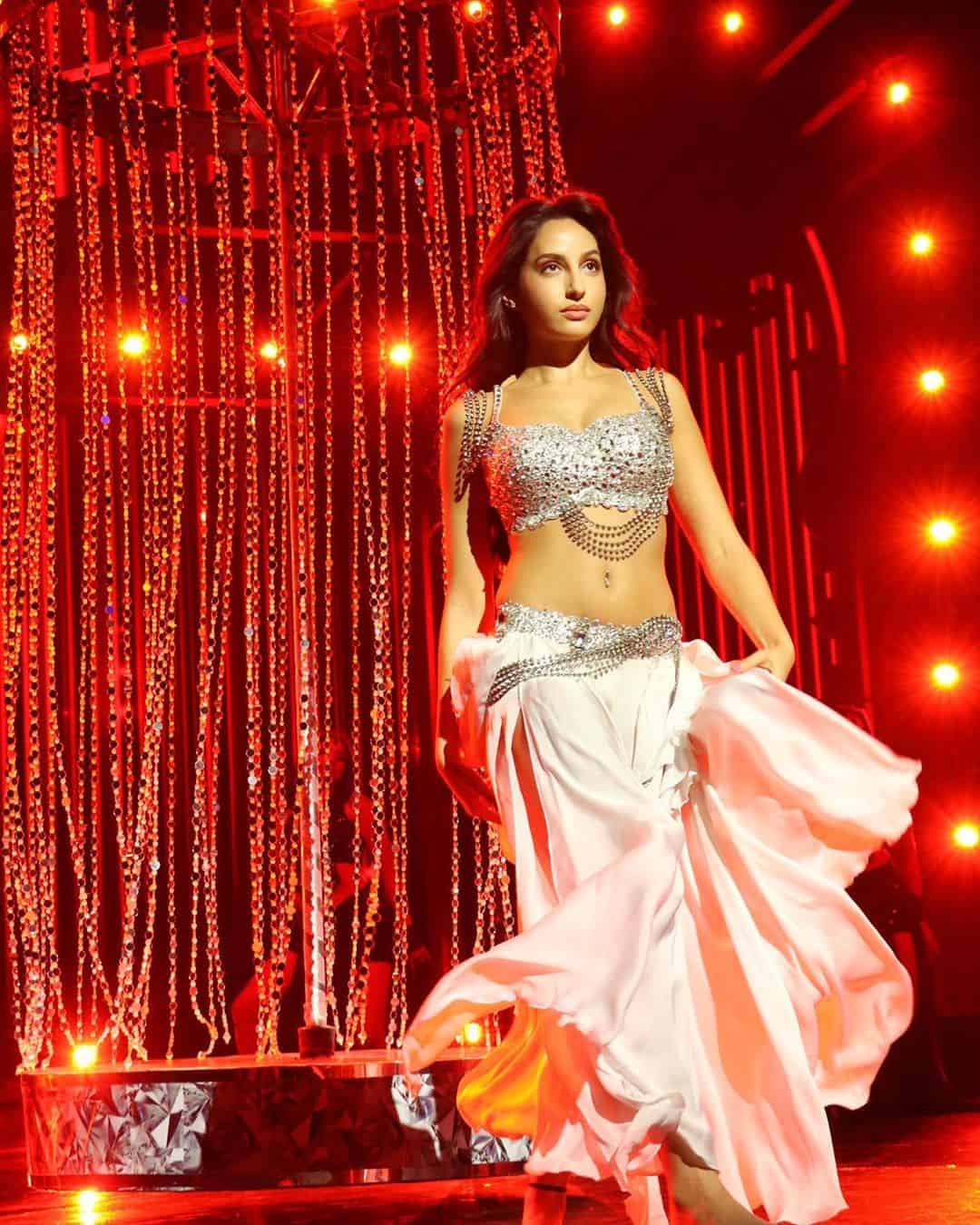 After getting famous, Nora signed a contract with the T-Series as an exclusive artist and will feature on their upcoming films, music videos, web series, and web movies.

Nora is very fluent in English, Hindi, French, and Arabic.

Nora likes to do dancing and an excellent dancer and learned by herself by watching videos online. She mastered in various dance forms and especially in belly dance. She also participated in in the reality television dance show Jhalak Dikhhla Jaa in 2016.