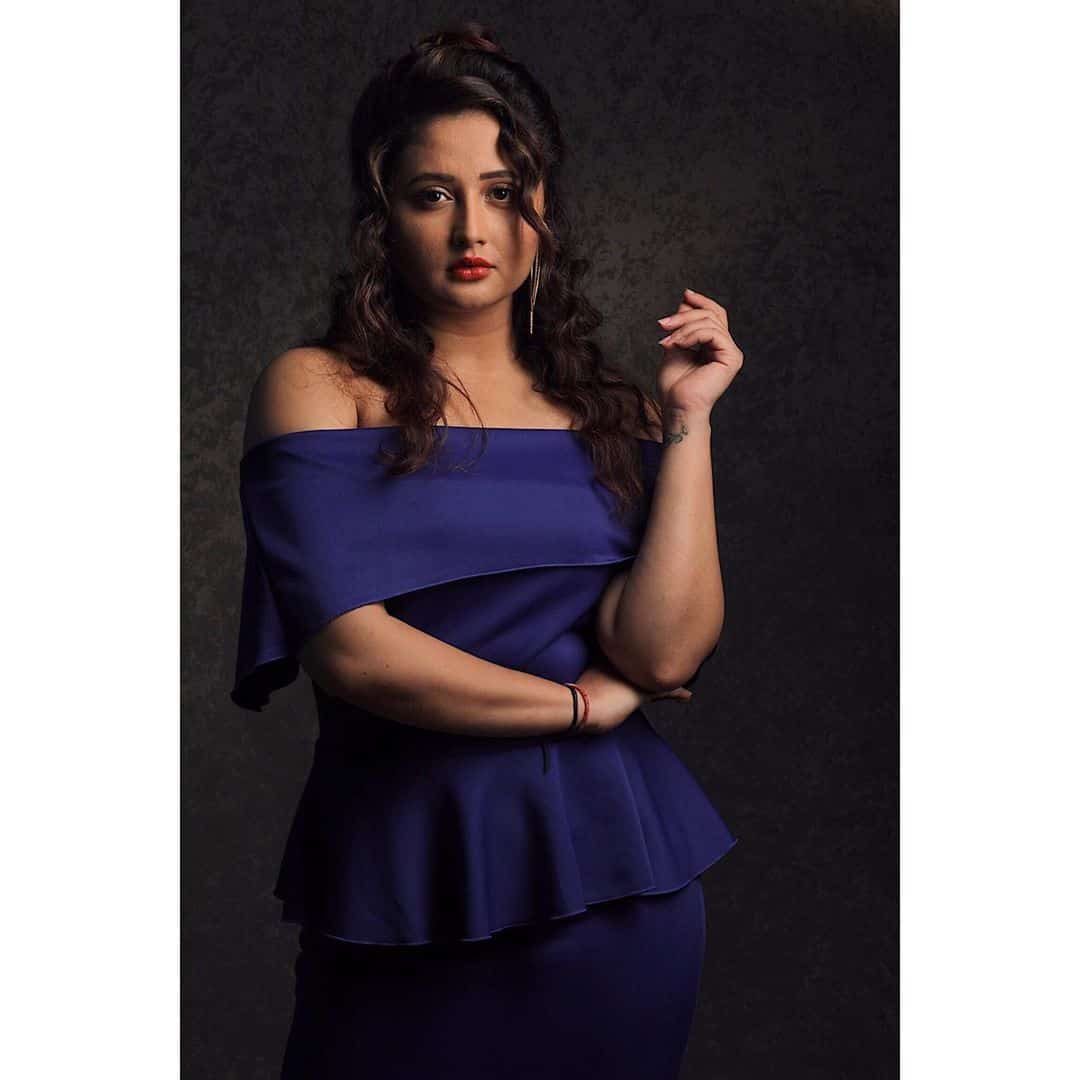 Rashami Desai was born on 13 February 1986 in Mumbai, Maharashtra, India. Her hometown in Gujarat, India, but she brought up in Mumbai. She has completed her graduation from Narsee Monjee College of Commerce, Art and Economics, Mumbai.

Currently, she has participated in the television show Big Boss season 13 on Colors TV.

Rashmi played a lead role in her first Gujrati film Superstar (2017). This film is a romantic thriller film directed by Bhavin Wadia. 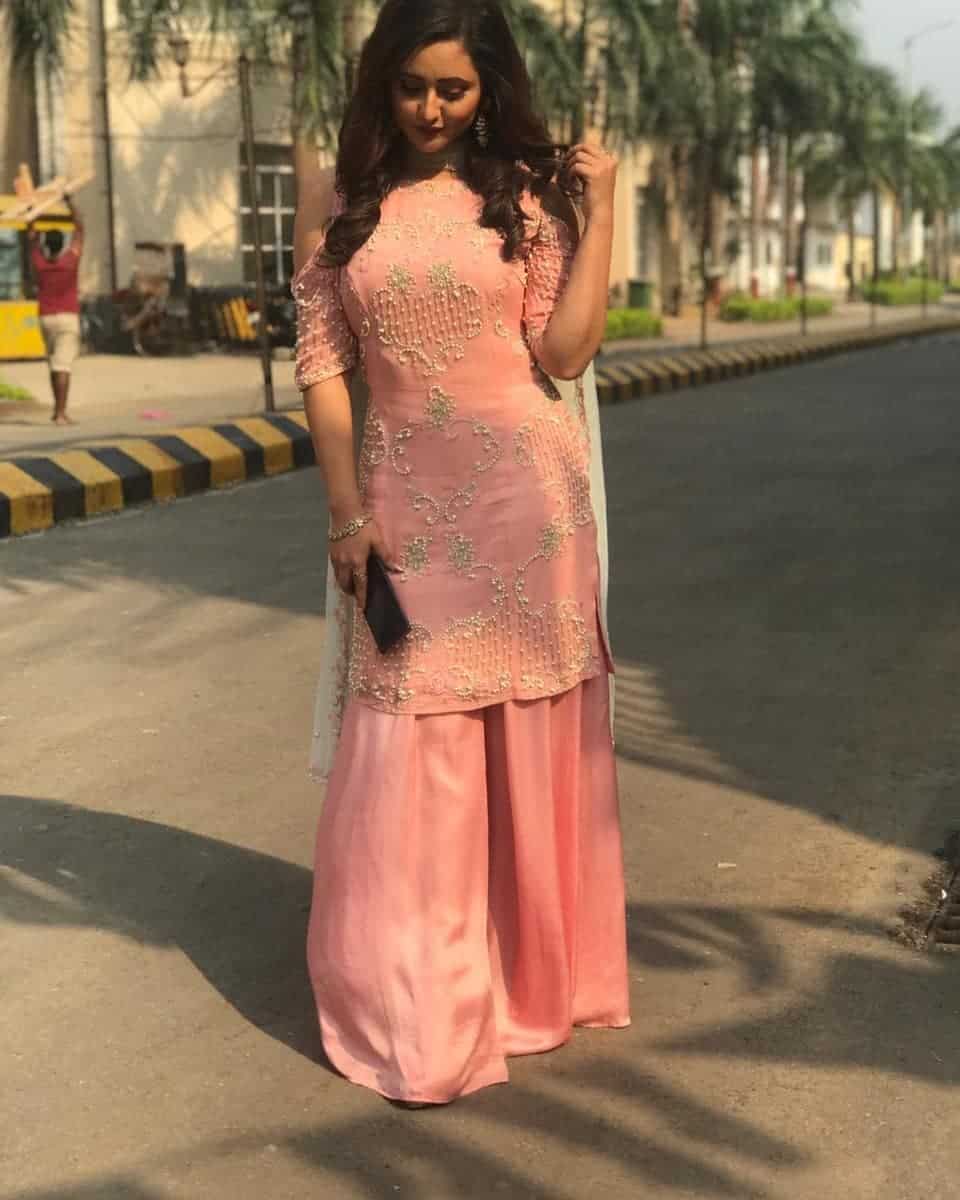 On 12 February 2012, Rashami got married to Nandish Sandhu in Dholpur. Nandish is also a television actor and has worked with Rashmi Desai in the show Uttaran. But in 2015, they divorced due to their personal reasons.

She is also a dog lover.

You may also like to checkout Chef Harneet Jolly.