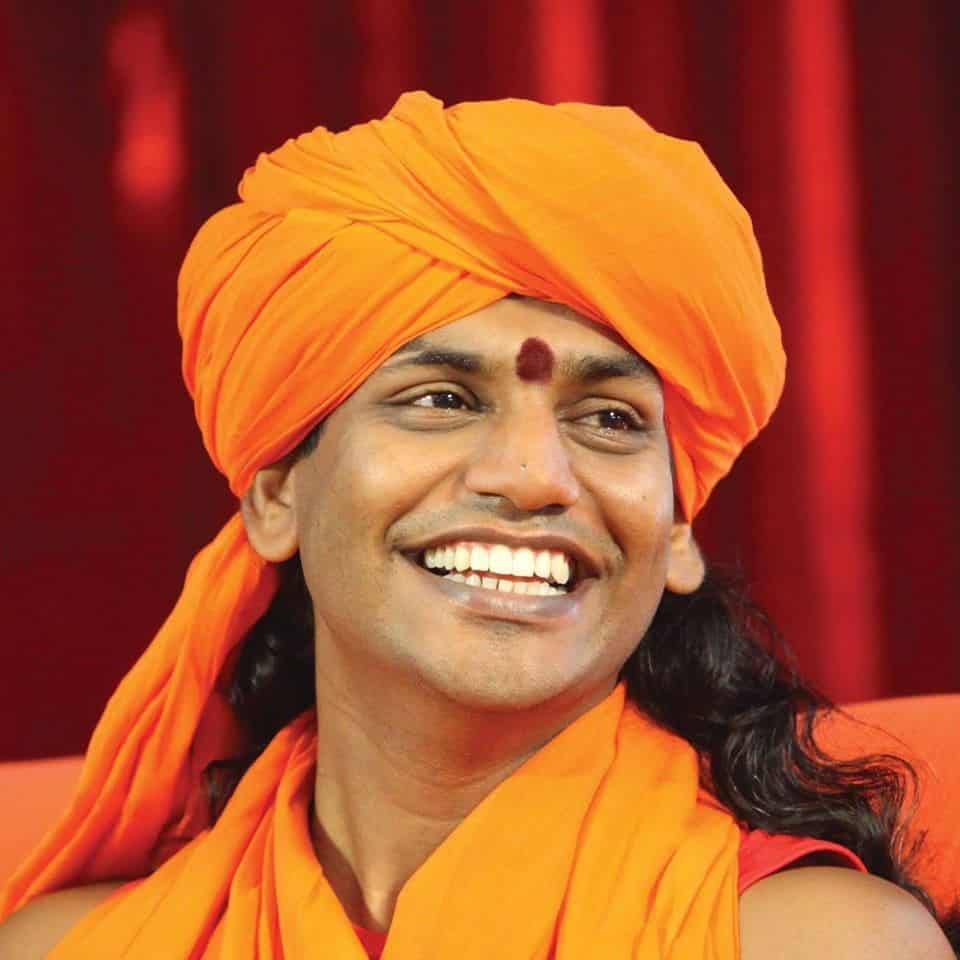 Nithyananda Paramshivam is an Indian Spiritual Leader, Preacher satguru, yoga guru, self-titled godman, and founder of a trust Nithyananda Dhyaanapeetam. But he is infamous for nonsensical pseudoscientific claims over his spiritual sessions.

Nithyananda was born as A. Rajasekaran on 13 March 1977 in Tiruvannamalai, Tamilnadu, India. His age is 42 years (as in 2019). He is the second son of his parents, Arunachalam and Lokanayaki. His full name is Sri Paramahamsa Nithyananda.

Some Interesting Facts & Information of Nithyananda

At the age of 10, Nithyananda was initiated by Raghupati Yogi. He can feel the god in himself since his childhood, which led him to be a godman.

At the age of 17, He left his home to discover himself through divine power and meditation.

At the age of 22, He realized his avataric mission.

He became Swami Nithyananda from A. Rajasekaran in 2003. He started building the sangha and attending to the needs of millions through healing, teaching, training, and initiation.

He set up his religious organization Nithyananda Dhyaanapeetam on 1 January 2003. It has temples, gurukuls, and ashrams. Its headquarter is in Bidadi near Bengaluru, India, and now it is across many countries.

In February 2013, He became the Mahamandaleshwar of Mahanirvani Akhada. 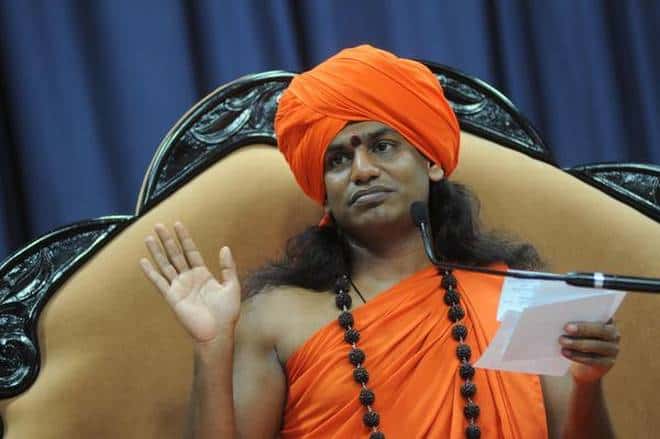 His religious organization Nithyananda Dhyaanapeetam basically offers yoga, meditation, and fitness courses and hosts cultural events in the U.S. In 2017, It holds the two Guinness world records for the largest rope yoga class and the largest pole yoga (Mallakhamba) class.

In 2010, Nithyananda came in controversies due to a sex tape involving him and a female actor was aired by a Tamil channel.

In 2012, Nithyananda was fired from the position of the junior pontiff of the centuries-old Hindu religious institution by the head of the Madurai Adheenam.

In 2018, a Karnataka court charged him with the rape of a disciple and child abuse.

In November 2019, a couple from Bengaluru alleged on Nithyananda to kidnapping their two daughters for more than two weeks. The couple has filed a petition in the Gujarat High Court seeking the court’s help to get back their daughters.