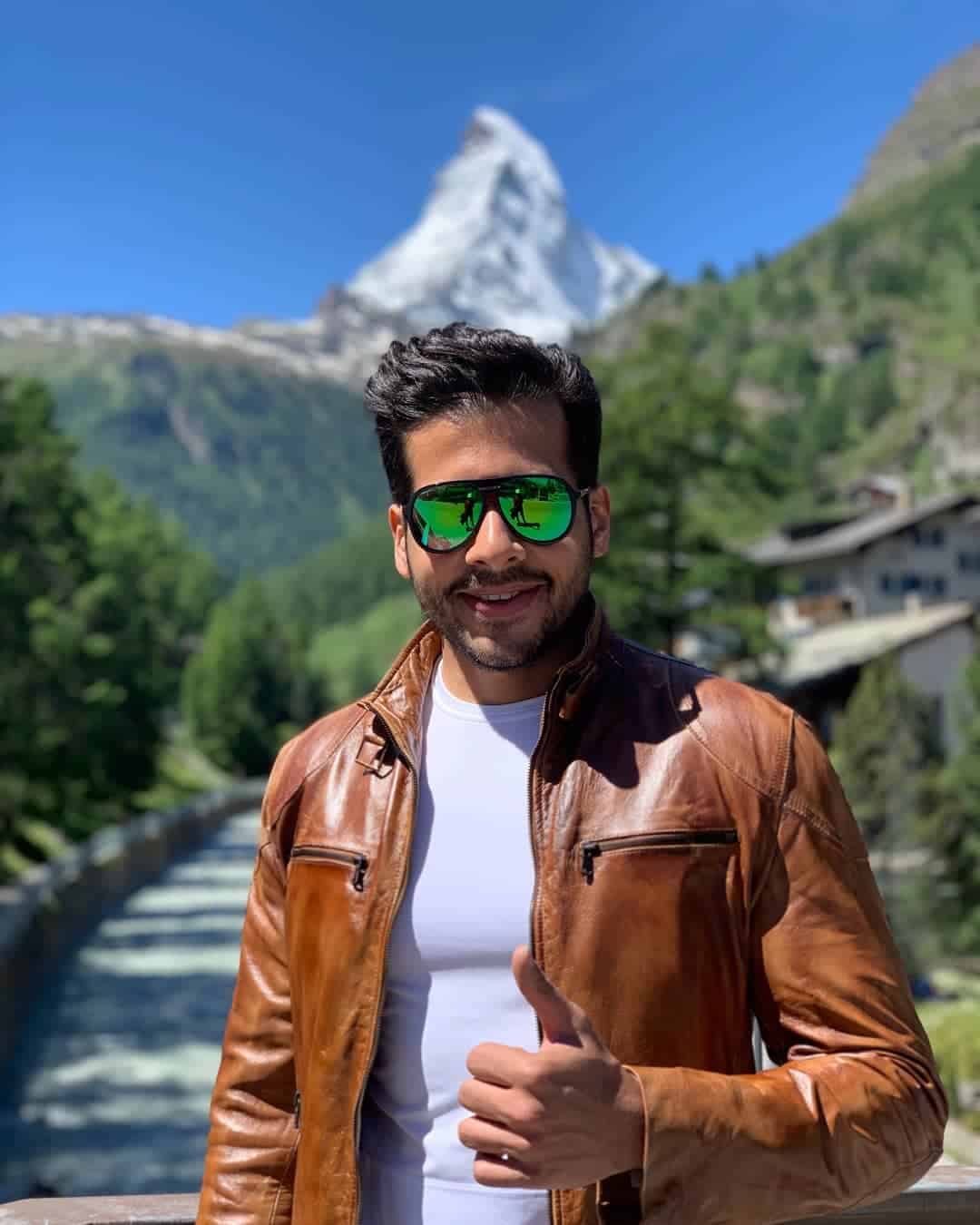 Nihaar Pandya is an Indian Model and Actor. He got popularity after playing the role of Bajirao 2 in film Manikarnika: The Queen of Jhansi (2019) star by Kangana Ranaut. Nihaar Pandya is also famous as a spouse of Bollywood singer Neeti Mohan. They got married on 15 February 2018.  He has been in the news for his high profile affairs with an actress like Deepika Padukone and Gauhar Khan.

Nihaar was born on the 28 March 1982 in Mumbai, Maharashtra, India. He belongs to Gujrati Brahmin family. He has studied from a private school in Mumbai and did graduation from Narsee Monjee College of Commerce and Economics in Mumbai. He is a state-level runner in his school days.

After completed graduation, Nihaar started modeling, and he received his first break in Bollywood from the film “marigold” (2017) star by Salman Khan.

Nihaar wanted to be a cricketer. He used to bunk his classes in school and colleges to play cricket. His favorite cricketers are M.S. Dhoni and Virat Kohli.

He represented his school  Khar Gymkhana in cricket and went to represent Mumbai U16 and U19.

He also likes sports with adventures. 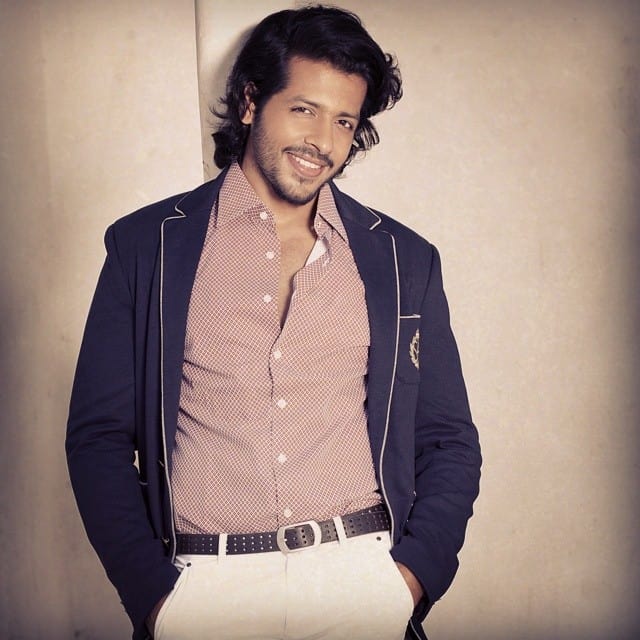 Nihaar is also interested in music and singing. He learned Hindustani music for six months to understand all the sense of music.

Nihaar is interested in dancing too. He is a well-trained kathak dancer.

Nihaar used to take parts in sprint competition in school. He is highly motivated by the Usain Bolt(Jamaican Sprinter).

Nihaar is foodie too. He likes the food of the Royal China Hotel in Mumbai.

Nihaar has been in the news because of live-in relationship with Bollywood actress Deepika Padukone. Later they break up due to any reason. He met her during his struggle time. Then he was a relationship with the actress Gauhar khan for a short time.

Now Nihaar is married to famous Bollywood singer Neeti Mohan. They were in a relationship for a long time, but they announced it publicly in the television show “The Kapil Sharma Show.” They got married on 15 February 2018 in Hyderabad, India.