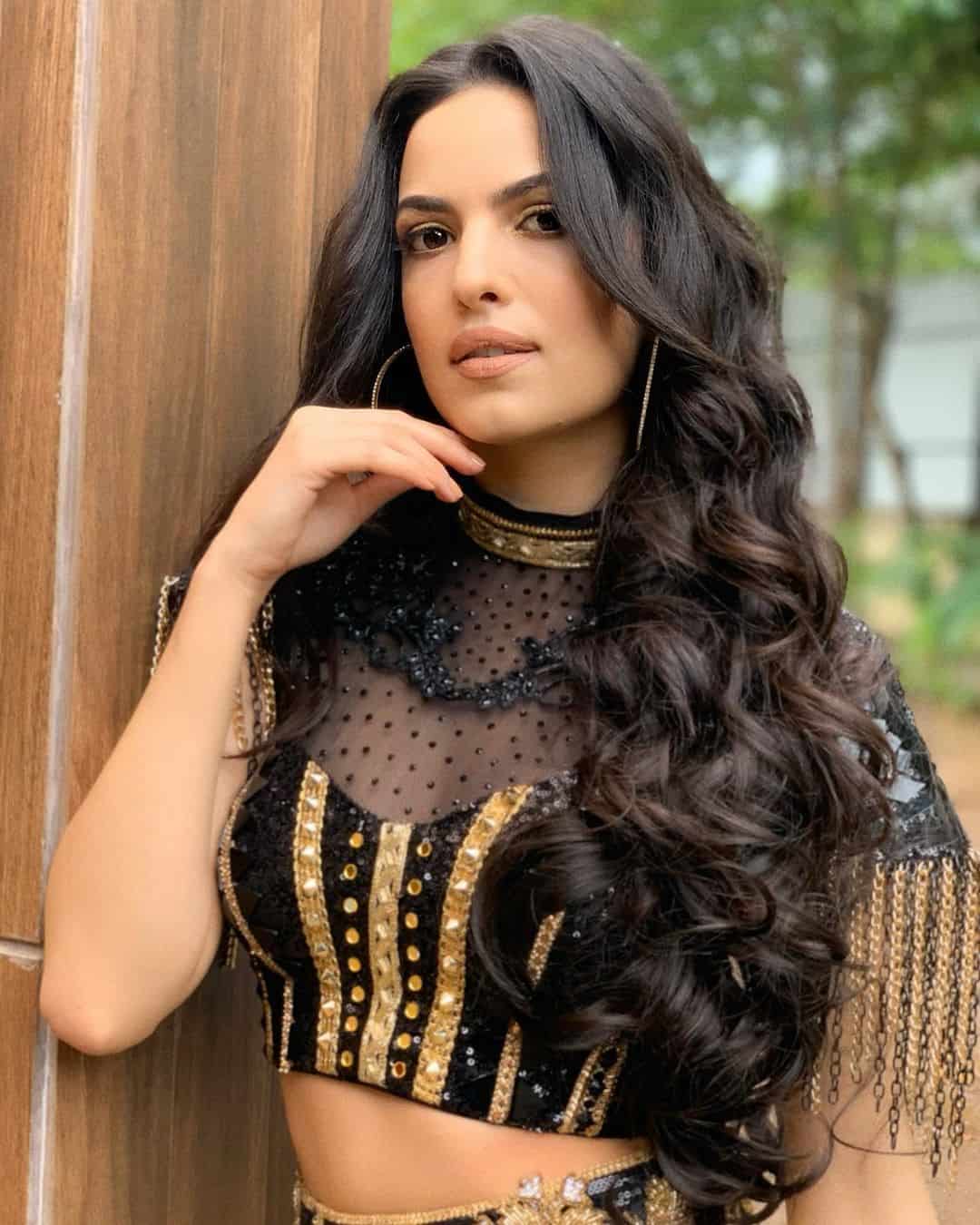 Natasa Stankovic is a Serbian Model, Bollywood Actress, and Dancer. She came in fame after participating in the Indian reality show BigBoss 8. Natasa is a well-known personality in India, as well as out of India. Currently, she came in the news for announcing her relationship with Indian cricketer Hardik Pandya.

Natasa Stankovic was born on the 4 March 1992 in Branicevo, Central Serbia. Her age is 27 years old (as of 2019). She completed her schooling from Ballet High School in Serbia. Later she moved to Mumbai, India, to make her career in Bollywood.

Natasa was fond of dancing since her childhood. So She started learning dance from the age of three from Modern Ballet Dance School, Serbia. She learned to dance there for 17 years.

Then she started modeling, and in 2012 she moved to India to pursue her career in acting. Here she started working as a model for various brands like Cadbury, Tetley, Jhonson & Jhonson, Phillips, etc.

Luckily in 2013, she got the opportunity to appear in Bollywood. She made her debut with the film Satyagraha (2013). In this film, Natasa performed on an item song “Aiyo Ji” opposite of actor Ajay Devgan.

In the same year 2014, she participated in the reality television series Big Boss 8. Here she stayed for one month. She got lots of popularity from this show.

In 2019, She participated in the Indian celebrity couple dance reality television series Nach Baliye 9. In this show, she appeared with her ex-boyfriend, actor Aly Goni.

In the same year 2019, Natasa made her digital debut with the web series “The Holiday” by Zoom Studios alongside actress Adah Sharma. 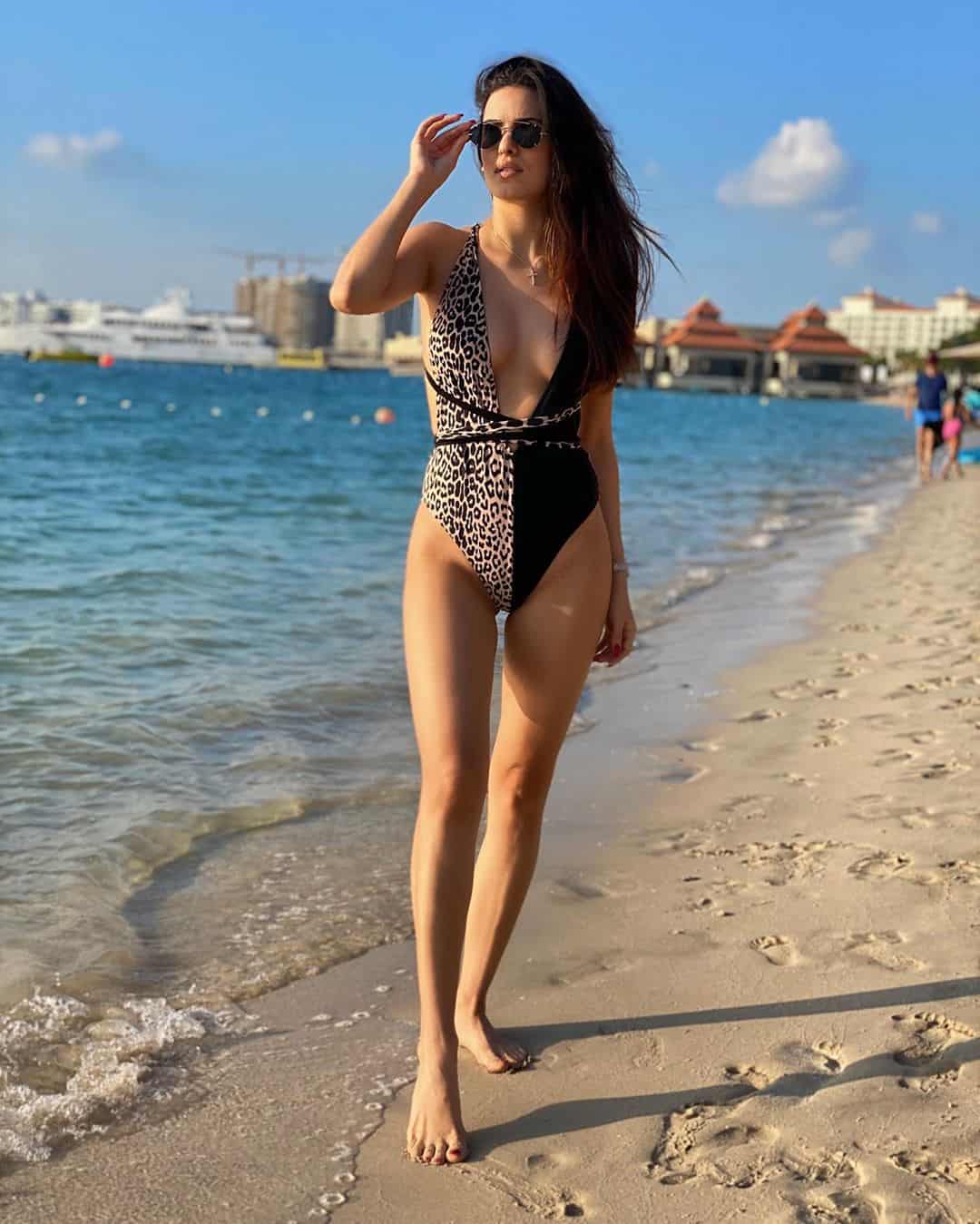 She also likes traveling, and her favorite destination is New York.

On 1 January 2020, Natasa got engaged with Indian cricketer Hardik Pandya in Dubai. They were dating each other in early 2018. In this new year, they shared their engagement news on their Instagram account.