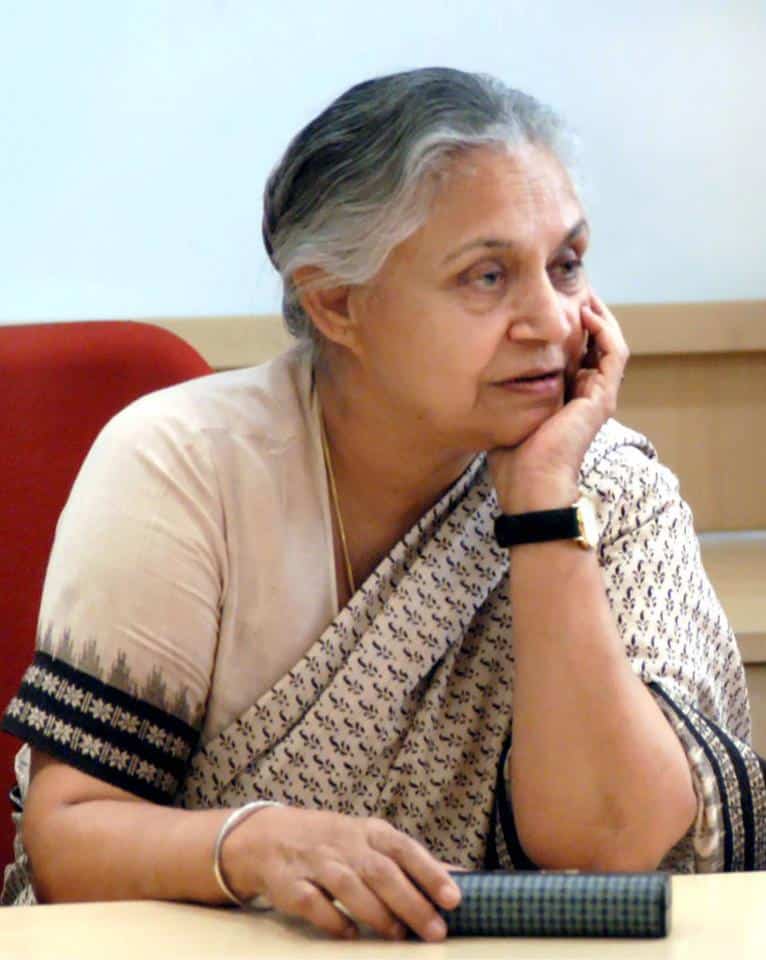 Sheila Dikshit was an Indian politician and the President of the Delhi Pradesh Congress Committee. She was one of the longest-serving female chief ministers of Delhi. She lived her 15 years of life as a politician. But on the last Saturday, she was dead around 3.55 pm in Fortis Escorts Heart Institute in New Delhi due to illness for a long time. 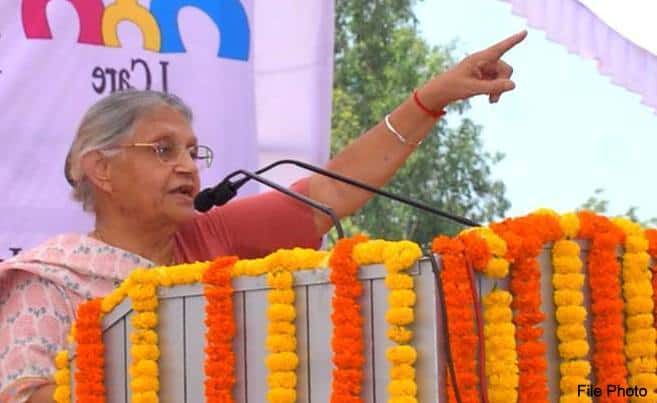 Sheila Dikshit was born on 31 March 1938 in Kapurthala, Punjab, into a Kapoor family. She belongs to Punjabi Khatri family.

She was studied in the Convent of Jesus and Mary School situated in New Delhi and she graduated with a Master of Arts degree in history from the Miranda House at the University of Delhi.

Sheila Dikshit was passed away on Saturday noon. She was the heart patient and had multiple surgeries over the past few years. On Saturday morning, she got suddenly cardiac arrest. She immediately admitted to the hospital in an unconscious condition. Doctor treated her, but she didn’t give any response, and at 4 pm around, she declared as dead.

Sheila was inspired by Sonia Gandhi. She has started her political career in the early 1970s; she was the chairperson of the Young Women’s Association. Then in the year 1984, When Rajiv Gandhi became the prime minister, She was the part of the council of the minister of congress.

She has worked as a minister in the office of  Minister of State for parliament affairs (1984-1989). Then worked in the office of United Nations Commission on the Status of Women where she was the Member of the Indian delegation. 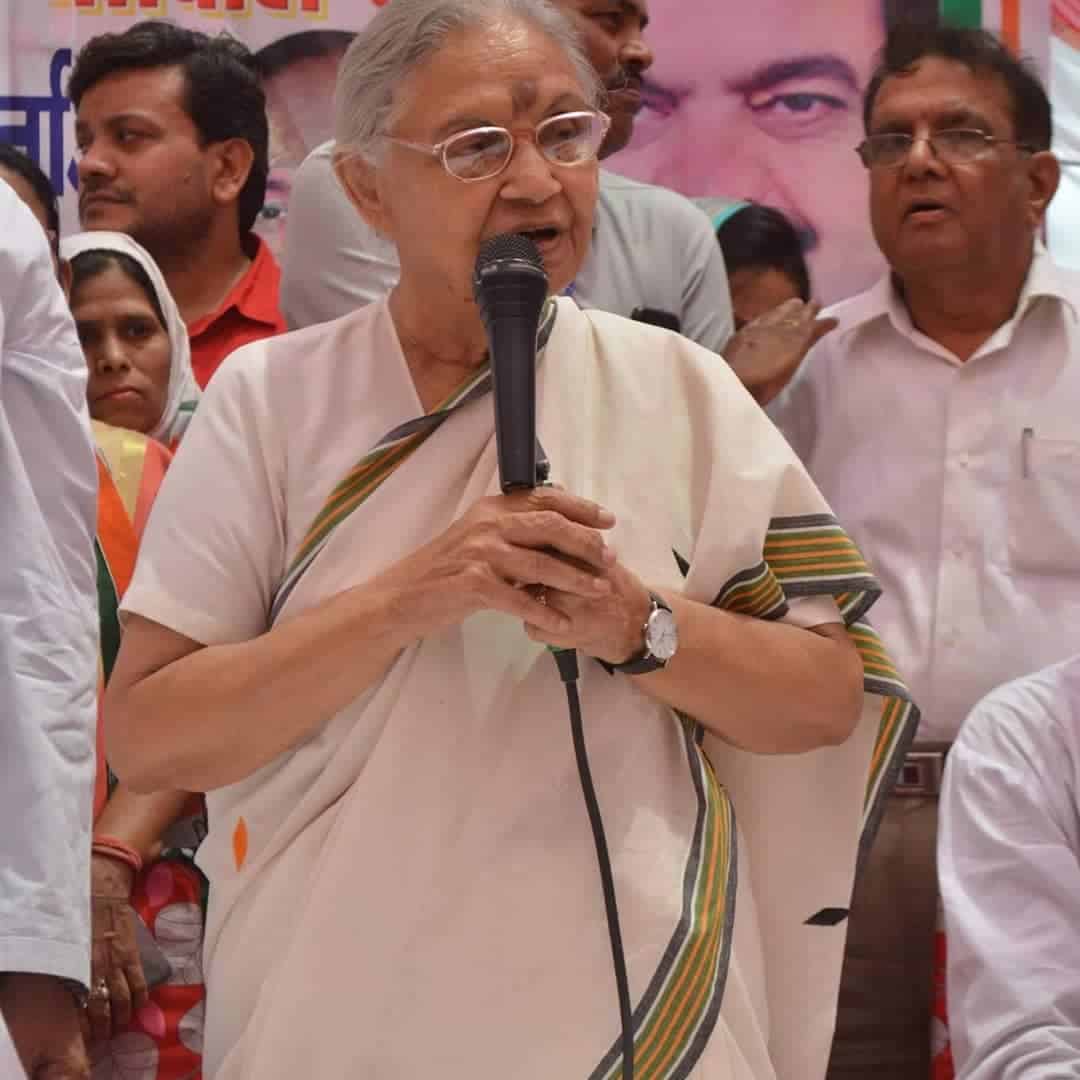 In 1998-2013 she 6th Chief Minister of Delhi.in 2014 she was 22nd Governor of Kerala. Then she became President of the Delhi Pradesh Congress Committee on 11 January 2019. She was also a Former Delhi Chief Minister and senior Congress leader.

She was awarded by 2010 Dara Shikoh award and 2013 Delhi Women of the Decade Achievers Award. Sheila Dikshit faced many of the ups and downs in her political career, but she earned immense respect for her honest work, development strategy, and outstanding public services as a Politician.