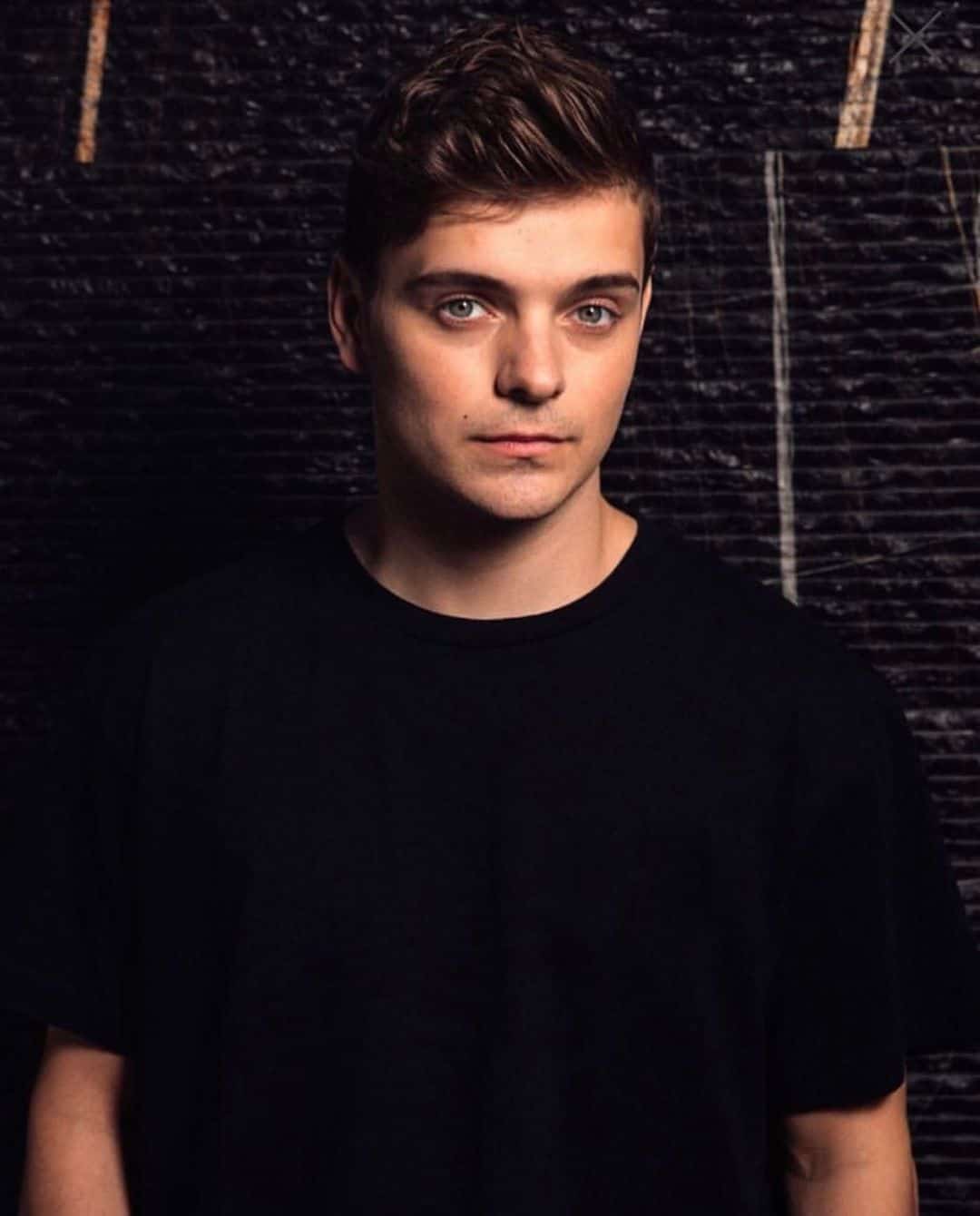 Martin Garrix is one of the youngest DJ’s in the world. He is a Dutch musician, record producer, and DJ from Amstelveen, Netherland. His music is specially categorized in ‘electro house,’ big room house,’ ‘progressive house’ and future bass’ genres. Martin Garrix has become famous overnight, having released an aggressive solo track “Animals” on 16 June 2013, which had become Number One hit in the United Kingdom. Recently his new track “These Are The Times” had released.

His birth name is Martijn Gerard Garritsen, but he is famous as Martin Garrix, GRX, and YTRAM. He was born on 14 May 1996 in Amstelveen, Netherland. Martin’s parents are Gerard and Karin Garritsen. He has a younger sister named Laura. Martin studied graduation from the ‘Herman Brood Academie’ in 2013 with the MBO diploma in ‘artistic pop music.’

Martin had expressed his interest in becoming a DJ when he heard DJ Tiësto music in the Olympics opening ceremony, which was held in Athens in 2004.

He participated in some DJ competitions in holland and got success in winning.

Later he signed a record deal with dance label Spinnin’ Records in 2012, releasing “Error 404”, a collaboration with Dutch DJ Jay Hardway in 2013. But Martin got success when he released his solo track “Animals” on 16 June 2013. 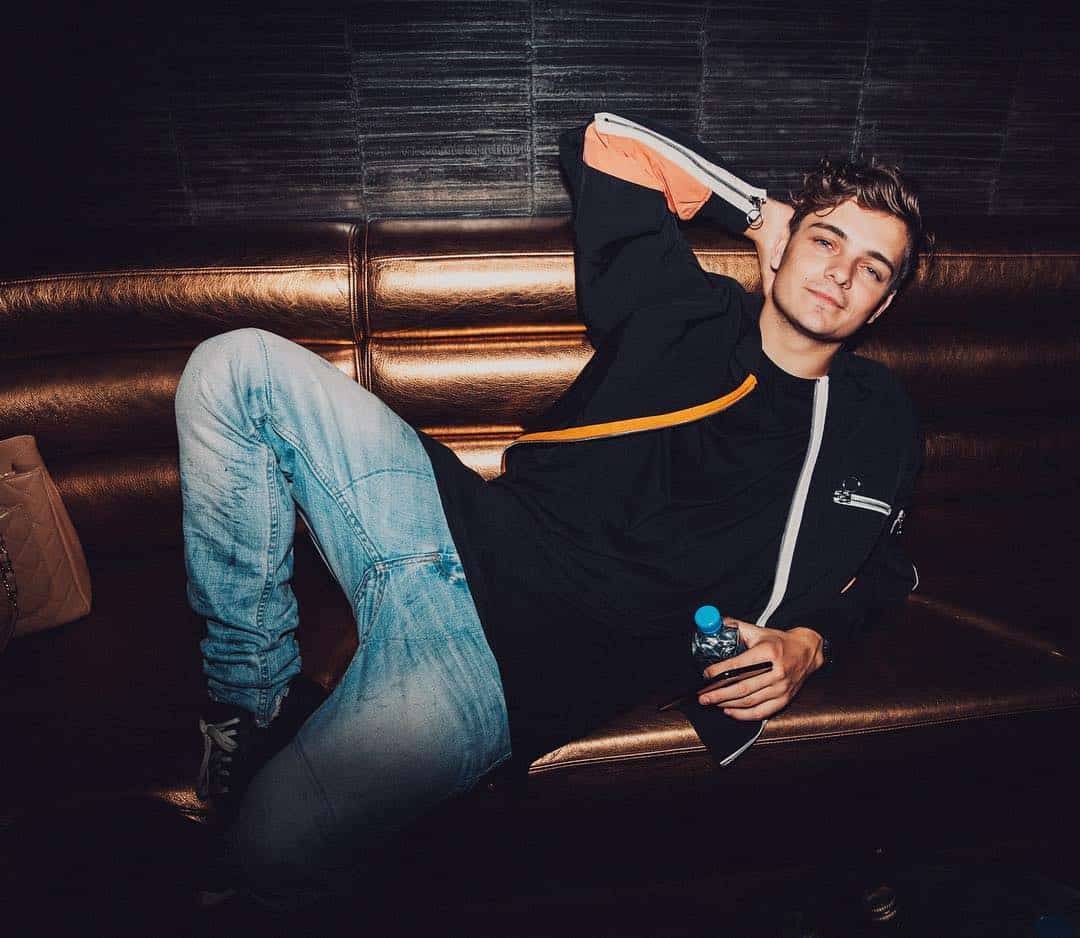 Martin has performed in his various concerts and shows on the music tour at many of the places in the world like Recife ( Brazil), Kingston (Jamaica), las vegas, India, Dubai, South Africa, Mexico, Miami (Florida), Paris, Germany, Atlanta, etc. Recently he performed in Fuji Rock Festival.

According to some rumors, Martin is dating a dutch model named Charelle Schriek. He is in a relationship with her since 2017.

In October 2018 a book was released named Martin Garrix LIFE = CRAZY. This book presents the ultimate look of  Martin Garrix’scareer life and personal life. This book is made of 304 pages and published by MENDO.

Martin is is always ready to provide help to various child organization. Once he performed at an event in Los Angeles benefiting the non-profit organization ‘Fuck Cancer’. This organization is dedicated to early detection, prevention, and providing support to those affected by cancer. He toured India in November 2016 and performed at a special charity show in Mumbai, This organization supporting the education of 10k children all over the country.

Martin has his private plane on which his name is marked on the side of that plane.

Martin also knows to play the guitar which he learned when he was only 8 years old.

Martin is very close to his family and childhood friend DJ Justin Mylo. He loves to go on tour with them. He said is that his family is very supportive.